Strategy games have always been challenging because you’ll be forced to devise a plan that can defeat your enemies. Hence, you need to strengthen your decision-making skills. And Lords Mobile is one of these games. In addition, the heroes are the heart of Lords Mobile. They are the ones responsible for leading your troops to victory. But to unleash their maximum potential, they need to be upgraded several times.

The Best Heroes To Upgrade in Lords Mobile

As of October 2021, there are 47 available heroes divided into three types: Strength, Agility, and Intelligence. All of them are unique and have different abilities, skills, designs, attributes, and backgrounds. You need to upgrade them to enhance their skills to better lead your army to victory. You can purchase the heroes through in-game currency or bundles.

Other heroes are also available upon completing the Hero Stages. Moreover, you can create a team of five heroes which you can alternately use as war generals. Upgrading heroes can take effort, resources, and in some cases, real money. So, to make sure you don’t waste anything, this article has rounded up the best heroes to upgrade in Lords Mobile.

Demon Slayer or Shroud is one of the most famous heroes in Lords Mobile. With his outstanding colosseum skills, people also call him the King of Assassination simply because of how skillful and fearless he is on the battlefield. Aside from that, Demon Slayer has the ability to use his magical defense perfectly. He is also the most agile hero in Lords Mobile. Two of the most valuable skills you need to watch out for are Quality Battle Skill and Wilting Special. He has infantry health of 50%, attack rating of 30%, and perform damage of 200%. 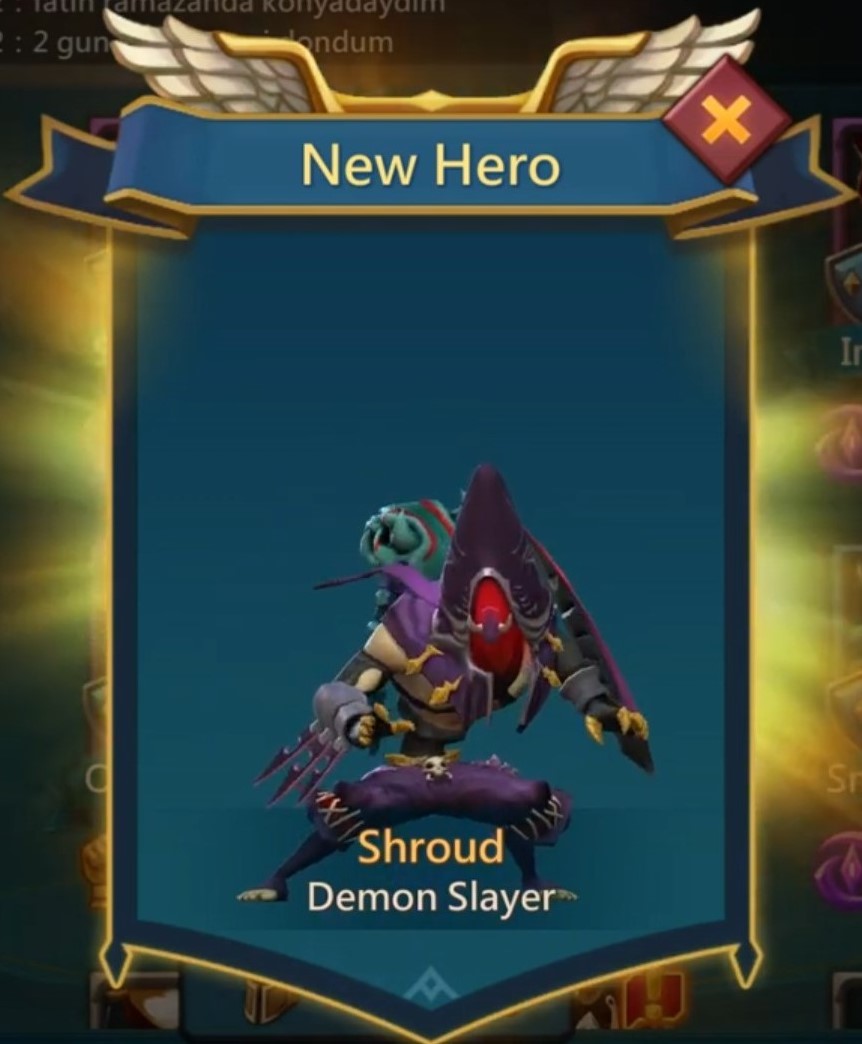 Child of Light or Sparky

Child of Light or Sparky is a species that came from lapin. Aside from his acute sense of smell, he has an enormous strength among all the heroes in Lords Mobile. He is rated as the great-damager of all time, as well as a top-notch crowd controller as well. So naturally, he likes to lead his army from the front. The most useful skill you need to watch out for is the Full of Quality Attacks. And if you prefer mid-range attacks that stun the enemies for a few seconds, then the Apollo Brand play is the best skill. 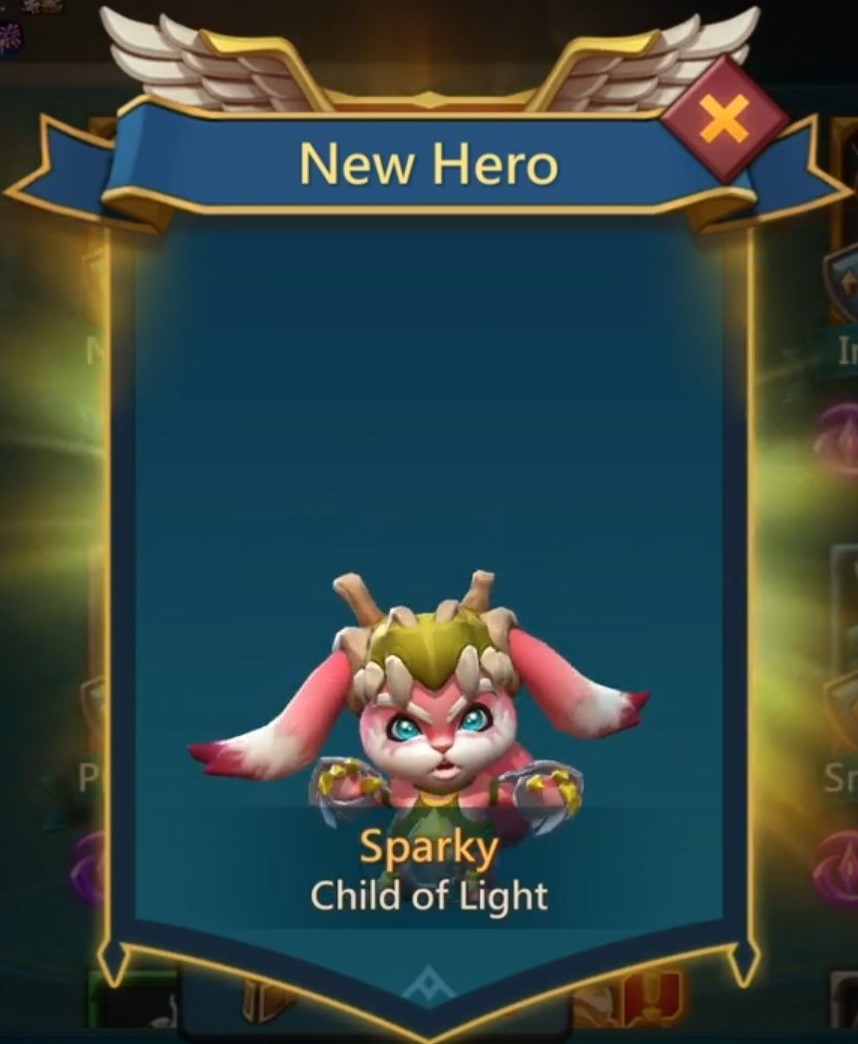 With the Apollo Brand play, he and his army have more room to perform attacks while the enemy is stunned. Thus, you can easily defeat them with the help of this skill. And with Sparky’s magical spells, he can easily penetrate through the enemy’s defensive shield.

Rose Knight or Joan is a species that belongs to humans. Everyone likes to have Rose Knight in their team because of her flexibility, and she’s basically an all-around kind of hero. Aside from being a good defender, Rose Knight can also attack from the front, making a good leader. With her fantastic crowd control ability, she can easily defeat the enemies and give room for her teammates to deal damage. 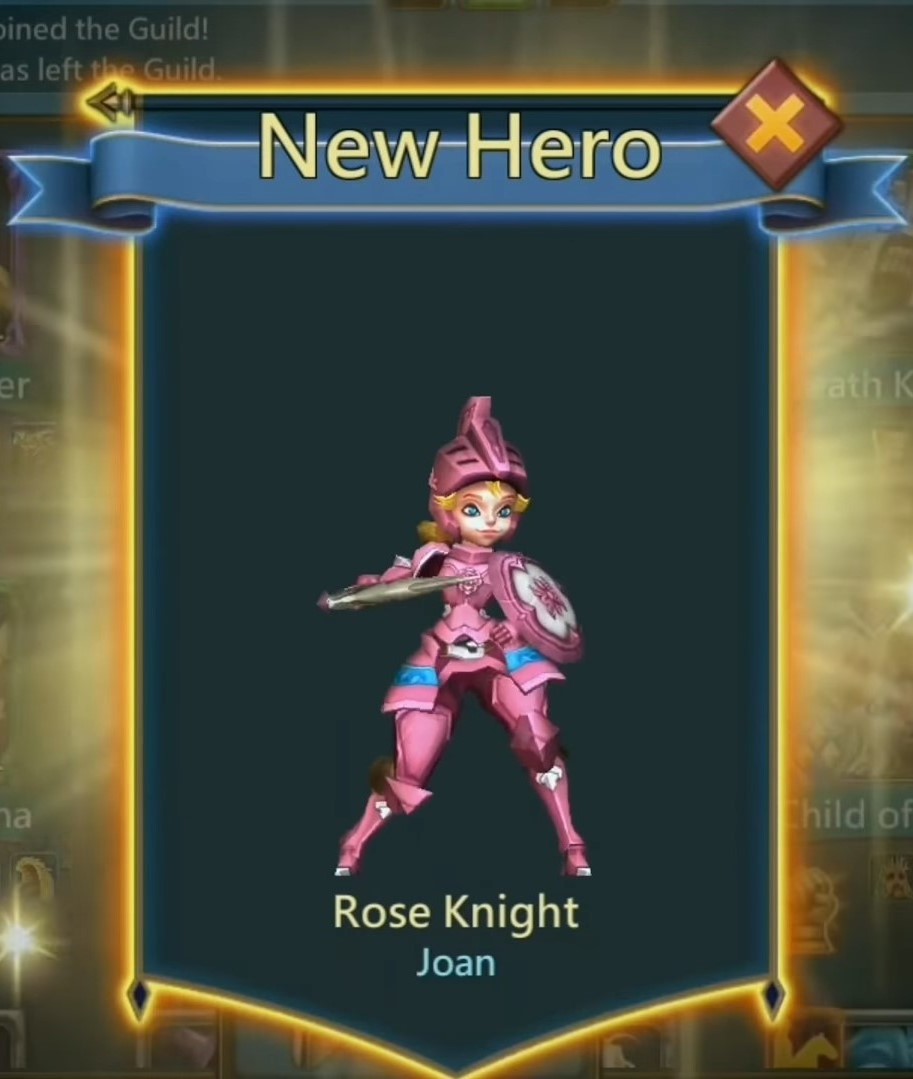 One of Joan’s most useful skills is Shield Throw, where she throws her shield around enemies. Another is Prayers, where she can spot the weak links in her team and offer strength on that spot. Finally, she is a good defender because she can protect her allies for ten seconds and saves them from possible damage.

Trickster is a free-to-play hero with a strong ability to research. He is also the poster boy for Lords Mobile. Most top-quality players love using him too. He has super skills in the Colosseum, and at the same time, he’s a focused attacker. His most useful skill is the super effective attack, where he can deal enormous damage to a focused enemy. Another one is the Tampered skill, where he can cut all support to enemies leaving them vulnerable by his sudden and focused attacks! 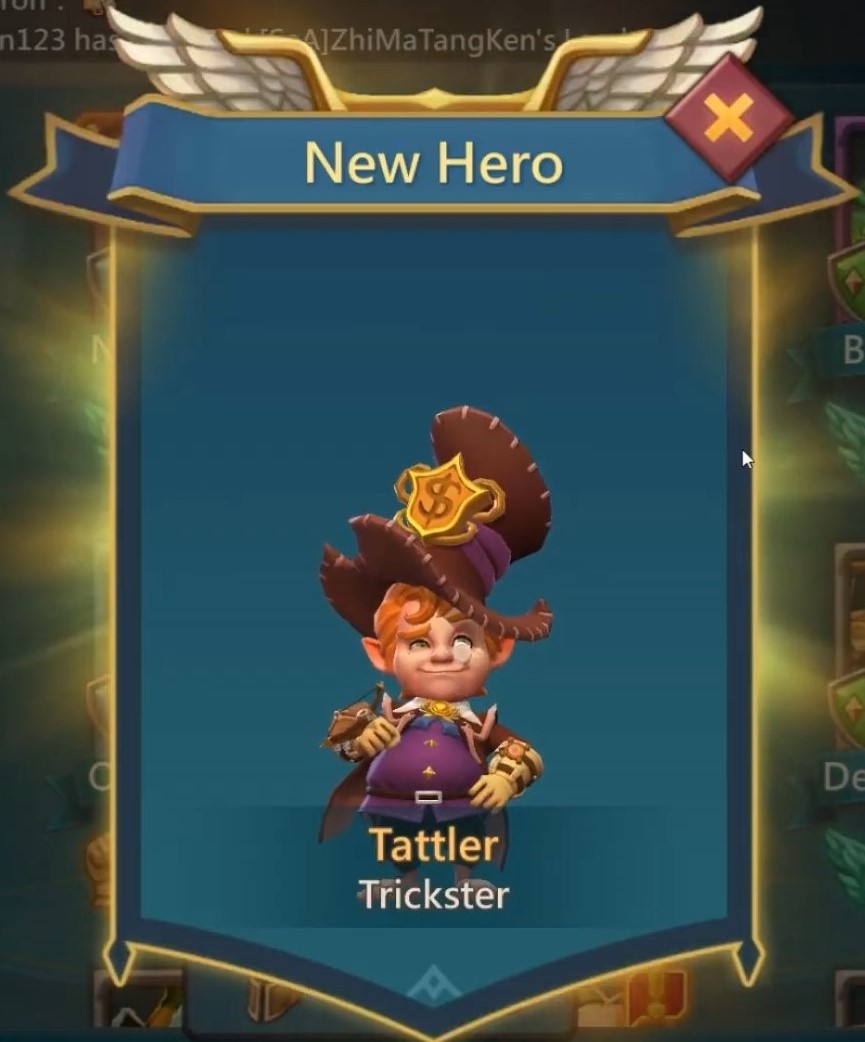 These four unique and powerful heroes will surely help you win the game. Make sure to prioritize upgrading them to lead your team to victory. Play Lords Mobile game today!