Lords Mobile is one of the best multiplayer strategy games that you can play. One of the things that makes this game fun is the heroes that you can have and use in the game. These heroes are more powerful than the typical units and usually possess skills and abilities. They’re the ones that would lead your troops into battle.

There are a total of 44 heroes available in Lords Mobile. But not all of them are available for free, as only 22 are available for free. Though 22 is not a lot, there are still many heroes to choose from, which can become an issue, especially for beginners. Trying to develop all of them will not be a good idea since your resources will be limited. You’ll need to focus on heroes to make sure you can make them powerful.

Now, this blog post will be a Lords Mobile guide. We’ll discuss the ten best free things that you should focus on when it comes to developing.

Learn About the Different Hero Archetypes

Before discussing the ten best heroes to use in Lords Mobile, it’s essential to first learn about the different hero archetypes. All heroes in the game will be part of 1 of the three archetypes, Strength heroes, Agility heroes, and Intelligence heroes. The Strength heroes are the ones that use sword-class weapons and are equipped with plate armor. These heroes are also close-combat heroes and items they need to equip them with a bonus to strength.

The Intelligence heroes are the ones that use staff or wand-class weapons. These heroes also equip cloth armor and are the ranged magic archetype. It would be best if you equipped them with items that provide a bonus to intelligence. The last is the Agility heroes, and they use dagger/bow-class weapons. For the armor, they’re equipped with mail armor. They’re also ranged-type archetypes but deal physical damage. Items that give an agility bonus should be equipped.

The Best Free Heroes to Focus On

Lords Mobile features 44 heroes in total, with 22 of them available for free. Though it might seem like a good idea to develop all of them to have options, that’s not advisable. This is because it will take you longer to have strong heroes in the game. In this section, we’ll look at the ten best free heroes that you should focus on.

Scarlet Bolt is a hero that you can unlock from the daily log-in, which means it’s easy to acquire her. She is a single target damage dealer, which means her skills and attack will target only one enemy. But what’s great about her is that she has a Disarm and her passive lowers the enemy’s defense. But her biggest benefit is the Construction Speed Boost, making her a good hero to focus on. 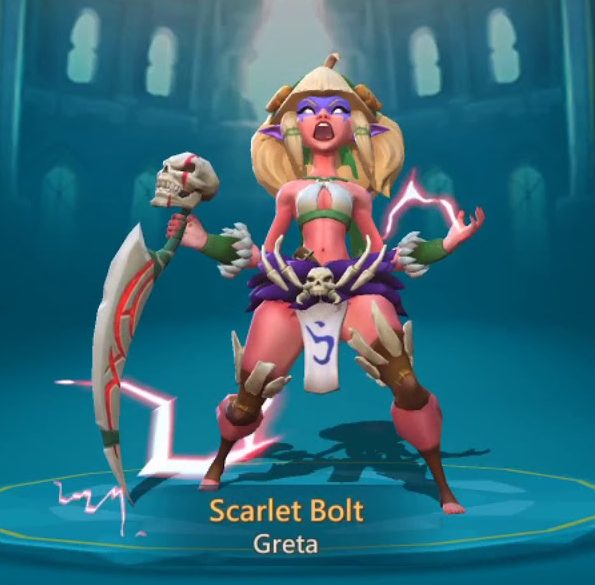 Another good hero to focus on is Incinerator. She is an AoE damage dealer that deals fire damage to unfortunate enemies. She can deal fire damage to enemies in a line while also stunning them. She is a great hero to use in many situations. But she’s especially more effective in the Colosseum, where you’ll battle teams with many long-range damage dealers. 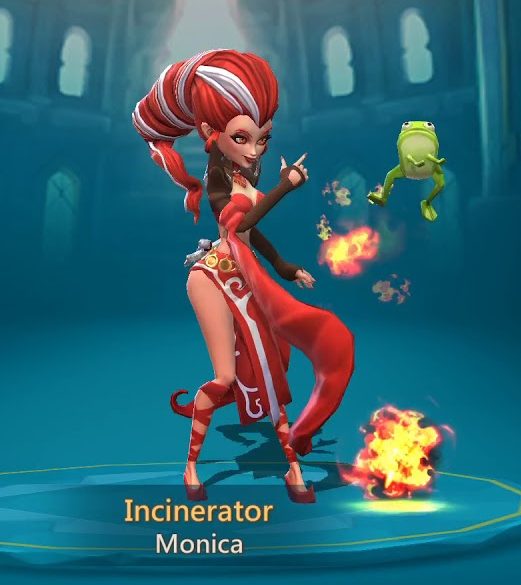 A good tank to use in Lords Mobile is Death Knight. He has good crowd control skills, being able to freeze opponents for 3 seconds. This will make it easier for you to deal with teams that have heavy tank lineups. Just pair him with a long-range damage dealer, and it will be hard to stop you. But what makes this tank good is his Resurrect ability, allowing him to come back once per entry. 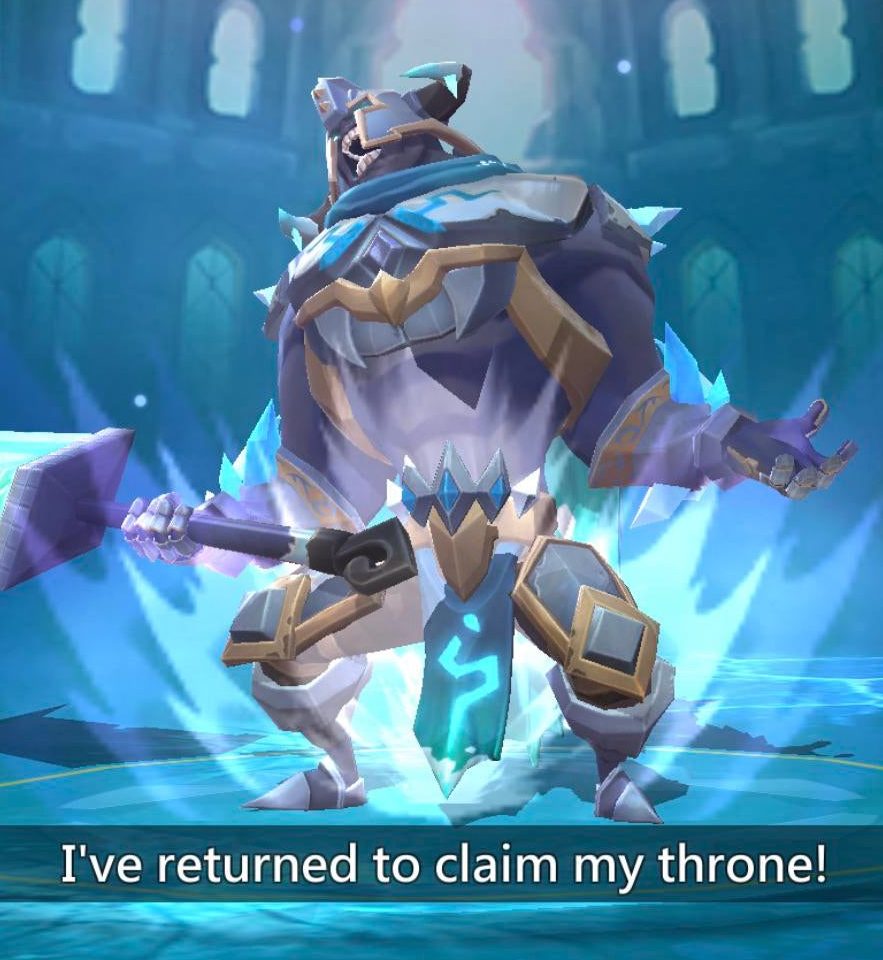 If you want a hero who’s good at taking out single target enemies, then Black Crow is a good option. Her ability, Piercing, focuses on eliminating one target at a time with its long-range and rapid-fire rate. This will make it easy to clear a field. She also has an AoE ability that can deal tons of damage, making her a great damage dealer who can kill troops and enemy heroes. 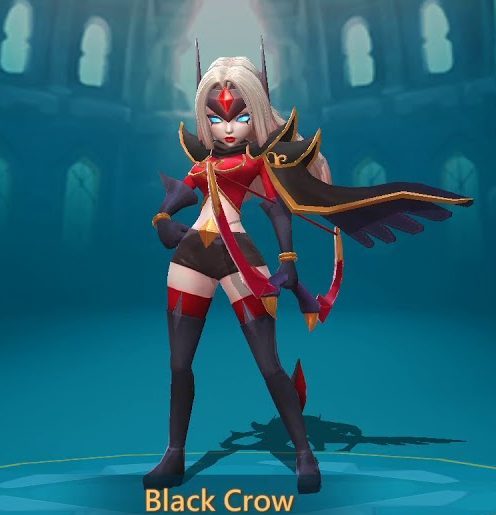 If you need a tank to use, then Child of Light is a good option. She’s a hero that excels in crowd control which can stun enemies for 5 seconds. She also has a skill that can reduce an opponent’s magic defense. Though this might make her a good tank to use along with magic damage dealers, her stun ability makes her viable with any team. 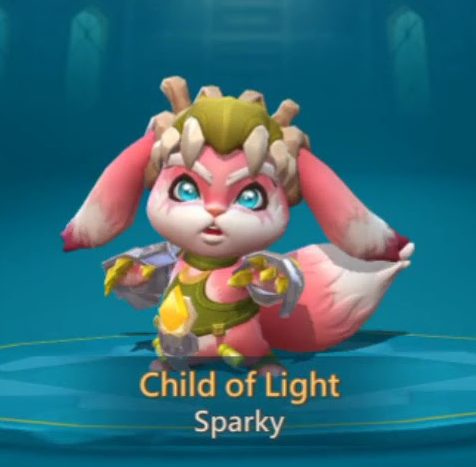 Another hero that can deal tons of damage to enemies is the Tracker. But her real worth is in her ultimate attack, the Fatal Shot. The attack can knock down any opponent with just one hit, allowing her to take out one opponent instantly. This will allow you to target annoying enemy heroes like their healers or high damage dealers. So if you need to take out certain heroes in an instant, use this hero. 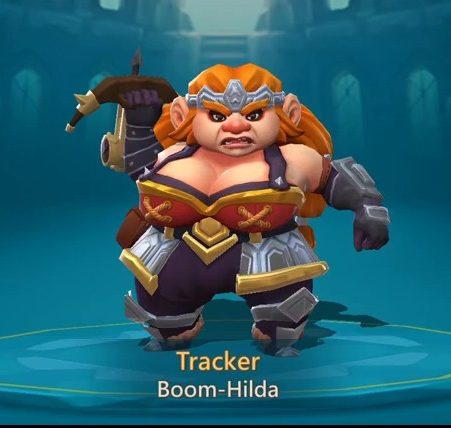 Another good hero to focus on and is a favorite of many players is the Trickster. The reason why he is a favorite is because of the Research Boost that he provides. But aside from the boost, he can also deal high attack damage to a targeted enemy. One of his abilities can also damage enemies who are in the way of the targeted enemy. 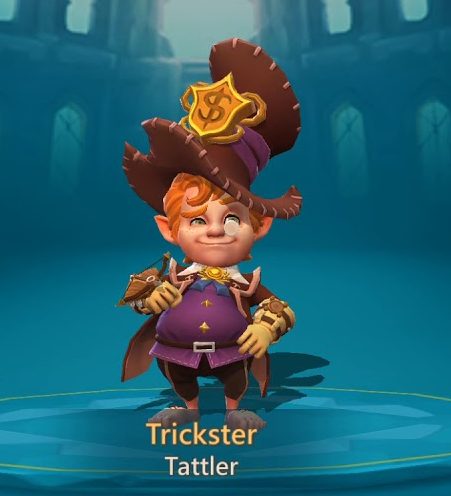 A hero that is good at assassinating enemies, the Demon Slayer can deal sharp melee attacks and great damage to an area. What’s great about him is that he also has a high magical defense, making him a great hero at eliminating damage dealers and healers on the opposing team. He is a must-have hero in the Colosseum, especially if you’re dealing with an opponent with magic damage dealers. 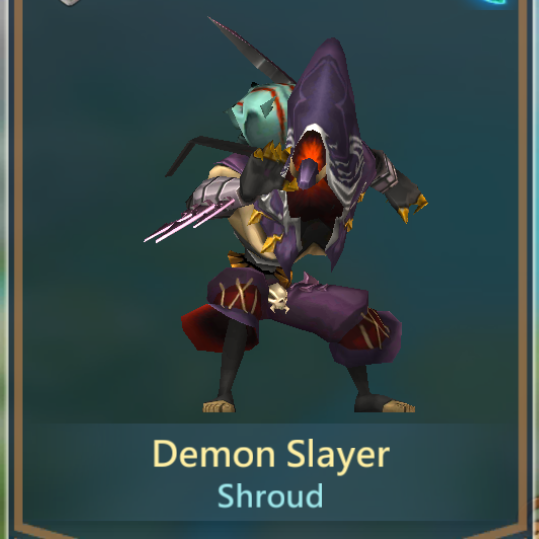 If you need a healer, then Prima Donna is your hero. What’s great about her is that she is not just a healer; she can also deal decent magic damage. Her attacks can also further reduce damage resistance. This makes her a great teammate to your heroes that deal great damage, allowing you to eliminate enemy teams quickly. 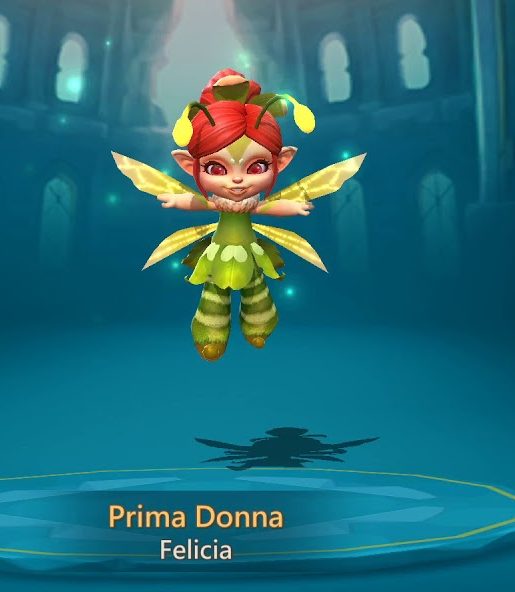 The best free hero to focus on in Lords Mobile would have to be Rose Knight. She is an all-around hero with good attack, defense, and crowd control. This means that she’s a hero that you can use in any team composition, making her the ideal leader to have in any raiding team. 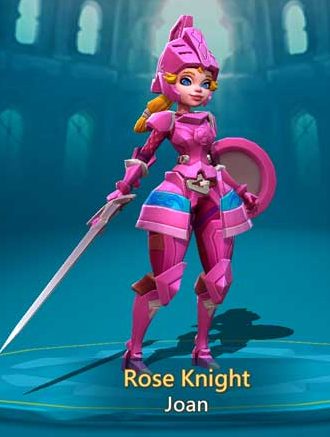 There are 12 more free-to-play heroes available in Lords Mobile. But the ten provided above are the best ones available and should be your focus on development.