If you’re looking for a fun and exciting action role-playing game to play, then you should consider trying out Punishing Gray Raven. It’s a sci-fi ARPG that’s set in a post-apocalyptic world where humans are on the brink of extinction. A robotic army called the Corrupted is eliminating humans at the order of a biochemical virus called the Punishing. To deal with this issue, you collect various Punishing Gray Raven characters and assemble a powerful team.

However, it’s easier said than done, because there are many different characters available to use. Each one possesses unique skills and abilities, so forming a team won’t be easy. One thing that can make it easier is knowing who is the best Punishing Gray Raven character in the game. In this blog post, this is what we’ll discuss. We’ll list down the current best characters in the game right now.

The best Punishing Gray Raven characters currently available are Lucia Crimson Abyss (Alpha) and Karenina Ember. They’re at the top of the construct food chain and should be your priority. They’re the overpowered characters in the game. After these two, you can also consider Bianca Veritas Dark Kamui, Lee Entropy, Live Luminance, and Pulse Nanami. They’re also powerful characters, just not overpowered like Lucia and Karenina. Nevertheless, they’re still powerful enough to deserve the S ranking. 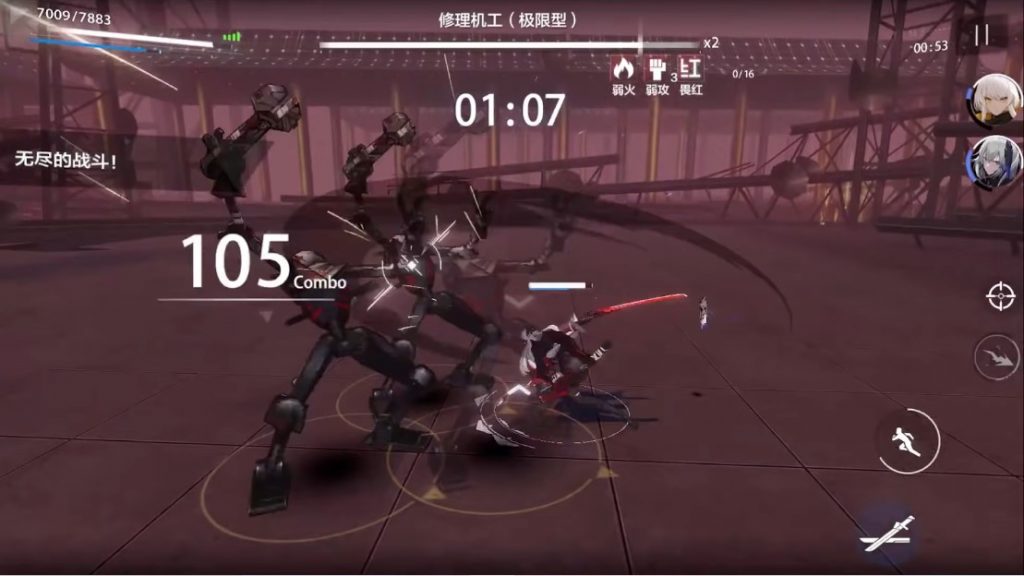 The A Rank Characters

These are also good and strong characters that you can use in the game. They’re not as powerful as the S ranks, but they’re good alternatives in case you don’t have access to certain S rank characters to complete your team. So, even if you only have 1 S rank construct and the other two are A rank, you’ll still do well since they’re powerful enough to help you win.

The best characters in this ranking are Ayla Brilliance, Watanabe Astral, Sophia Silverfang, Watanabe Nightblade, Lucia Dawn, Liv Lux, and Kamui Bastion. Completing the A rank characters are Karenina Blaster, Lee Palefire, and Bianca Zero. They’re decent characters and you should still do well and progress in the game with them as your main ones, as long as you have at least 1 S rank character. 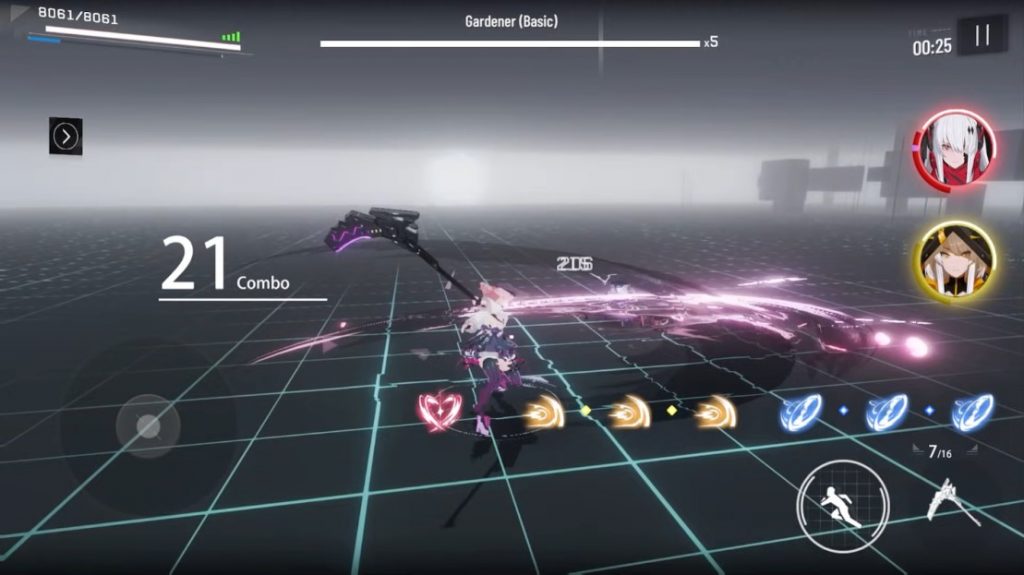 The B Rank Characters

The lowest ranking among Punishing Raven characters is the B rank. They’re not bad characters, as they’re still decent and can be useful in certain situations. It’s just that there are more powerful characters above them. When it comes to development, they’re likely at your lowest priority. Moreover, you only use and develop them if you don’t have access to better characters that can play the role they’re playing. So, they can still be useful for you.

For the B rank characters, there are only three of them, and they are Lucia Lotus, Nanami Storm, and Liv Eclipse. They are decent characters and will still play a useful part for you, especially at the beginning of the game. But as you progress further, they start to become useless. Thus you need to replace them with higher ranking characters to help you progress further. 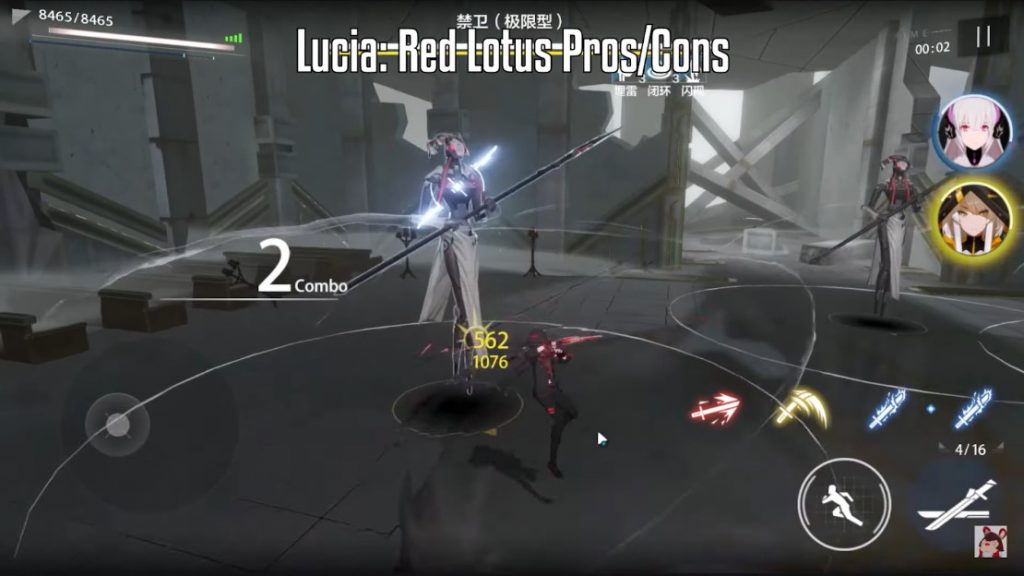 How Do You Get S Rank Punishing Gray Characters?

The S rank constructs are the best ones in the Punishing Gray Raven and you should try to acquire them as much as possible. Of course, it’s easier said than done. Constructs, except the B rank constructs, are acquired through Research & Development (R&D). R&D will require tickets to summon and there are different types available. An A Rank character is guaranteed after 10 pulls while the S Ranks are guaranteed after 60 pulls.

In the beginning, you get a chance to select an S rank character that can help you get started. Once you’ve done that, just complete the tutorial to advance and unlock certain features. Once you’re done, you just need to complete the 12 story missions, which can take several minutes. After doing that, you unlock the gacha system of the game, as well as 2,500 Black Cards. The cards can be used to do 10 banner summons, which will give you more constructs to start with.

Since it’s a gacha, there’s no guarantee on what type of constructs you’ll get. If you get any of the S Rank characters on your first banner summon, then there’s no need to reroll. But if all you got are A rank, then you might want to consider rerolling. You just uninstall the game and install it again and start a new one or just remove the stored data you have and start from the beginning.