So, you need to move through these obstacles while you defeat enemies at the same time. The difficulty level will also progress as you keep on playing, making the whole gameplay more exciting. If you’re searching for an exhilarating action platformer to play, you came to the right place. We have curated the top action platformer games that you can play on PC for free. Check out the list below!

One of the most popular action platformer games available at EmulatorPC is Apple Knight: Action Platformer. Here, you get to defeat powerful fantasy-themed bosses, such as evil wizards, knights, and all kinds of creatures. You can also use your skills to trap your enemies from a distance or take them out immediately. With its pixelated graphics, playing the game brings a bit of nostalgia. 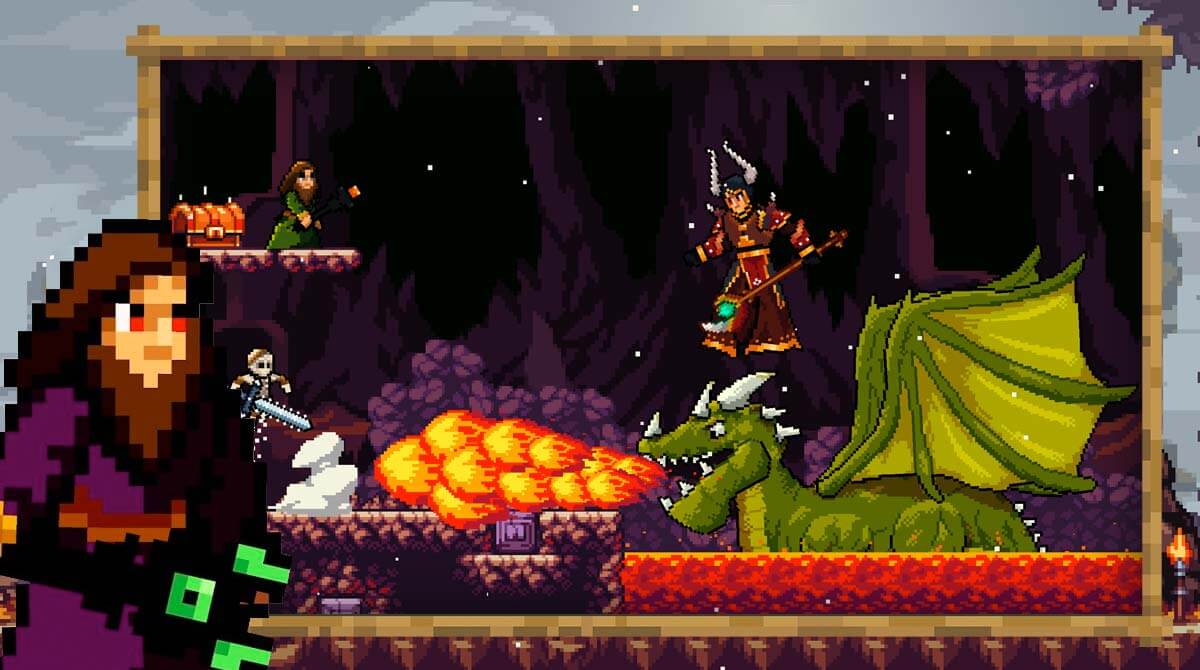 Are you ready to help Pedro save his family? His wife and kids were kidnapped, while he was left for dead by his enemies. You’ll need to follow Pedro as you go with him in an action-packed adventure game. But make sure to avoid the hail of bullets coming your way! Jump, slide, and run through the enemies trying to stop you. Revenge is best served cold, with a side of bullets and blood on the side. So, follow Pedro and help him exact his revenge on My Friend Pedro: Ripe for Revenge. 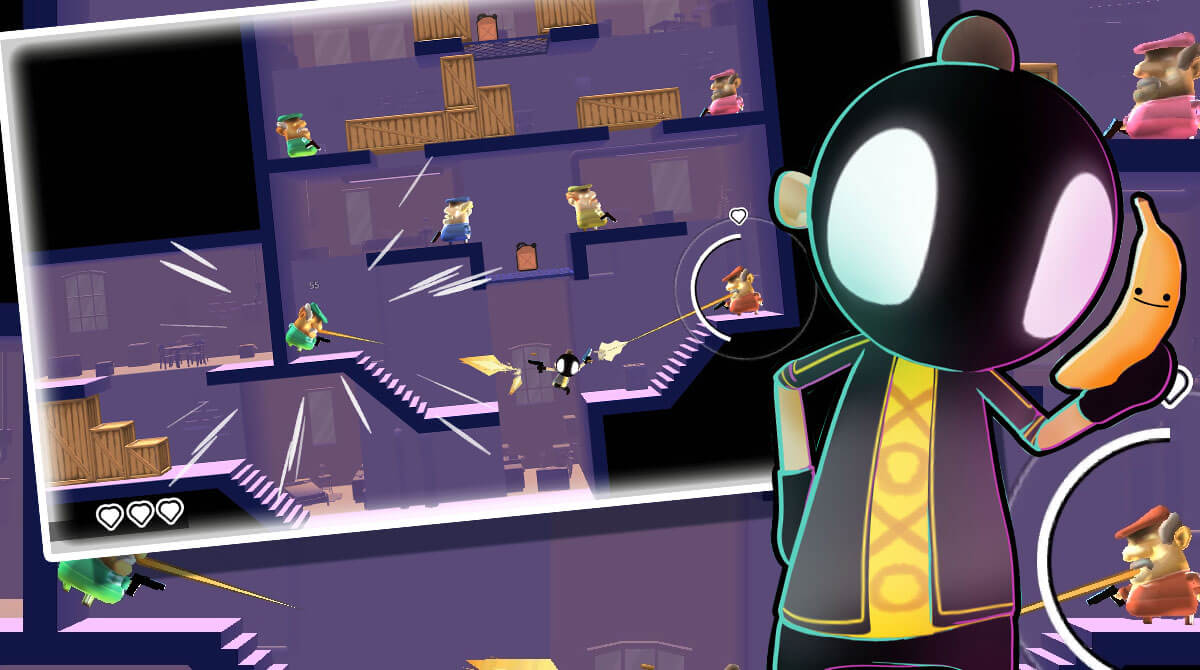 Lance and Bill are back for another alien adventure in Contra Returns. It’s an exhilarating action side-scrolling game from KONAMI and PROXIMA BETA, which aims to bring back the Contra experience you knew and loved. It has the same signature settings and soundtracks from the original series, with all-new two-person teams, alien bosses, and vivid visuals. 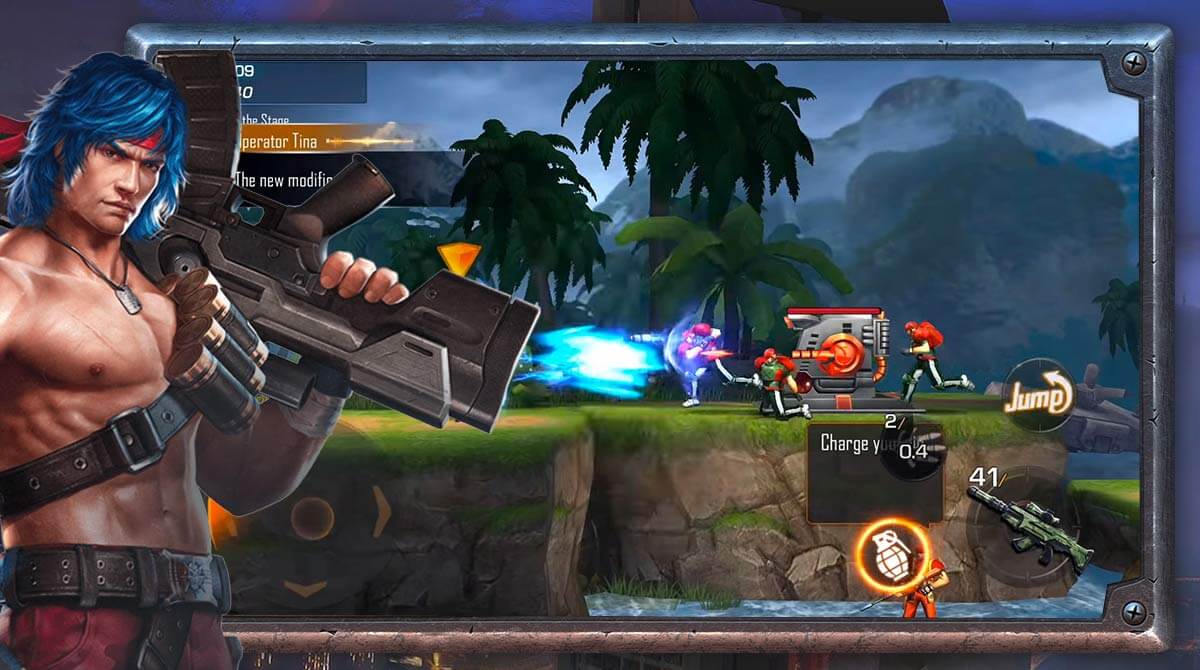 Enjoy real-time battles, PVP gameplay, and various team modes in Contra Returns. Show off your fighting skills on the battlefield as you engage in multiplayer online battles.

Are you ready to become the hero that everybody has been looking for? Engage in evil boss fights as you fight for survival in Blackmoor 2: Action Platformer. It’s an arcade-style action platformer game that will take you back when retro is all the hype. Defeat the Dark Lord and his army of the damned in this visually enticing game. There are four game modes, which are Story, Multiplayer, Build, and PVP. Choose whatever character you want to become and defeat the Dark Lord to unravel the mystery of the talisman once and for all. 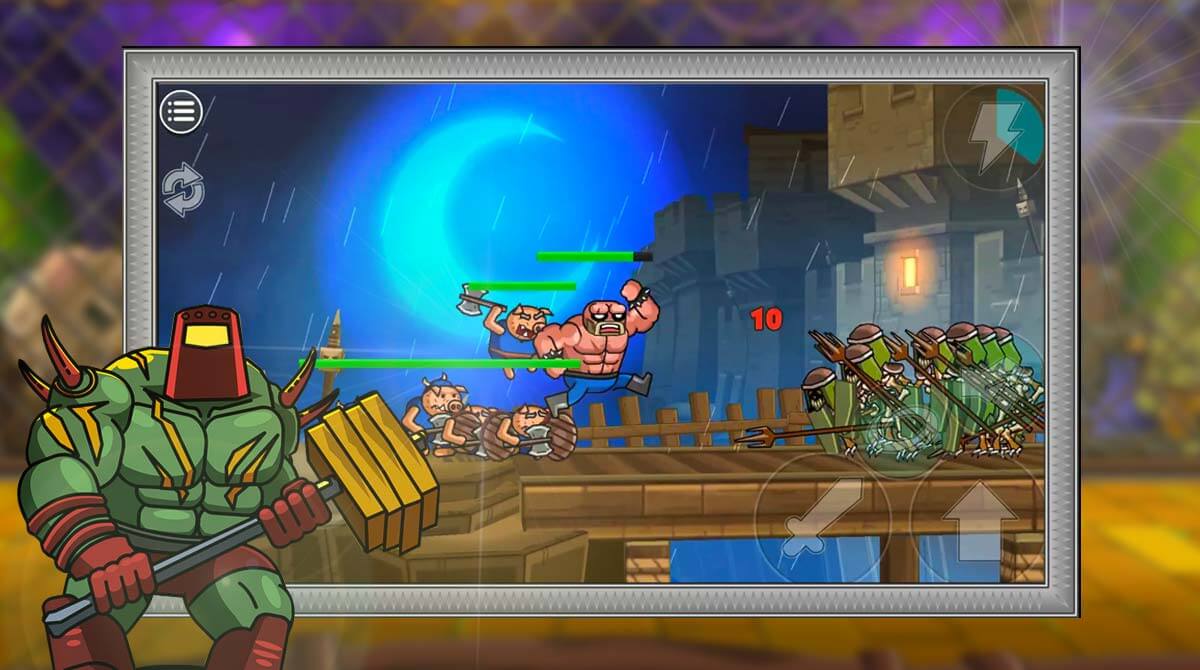 Penguin Run is an action platformer that also plays out like an endless runner game. It has amazing graphics and competitive gameplay where you can beat your personal record. Enjoy unlimited hours of running while you collect coins and cool rewards. The game features simple gameplay, where the Penguins will run automatically while dodging obstacles and getting gold coins. 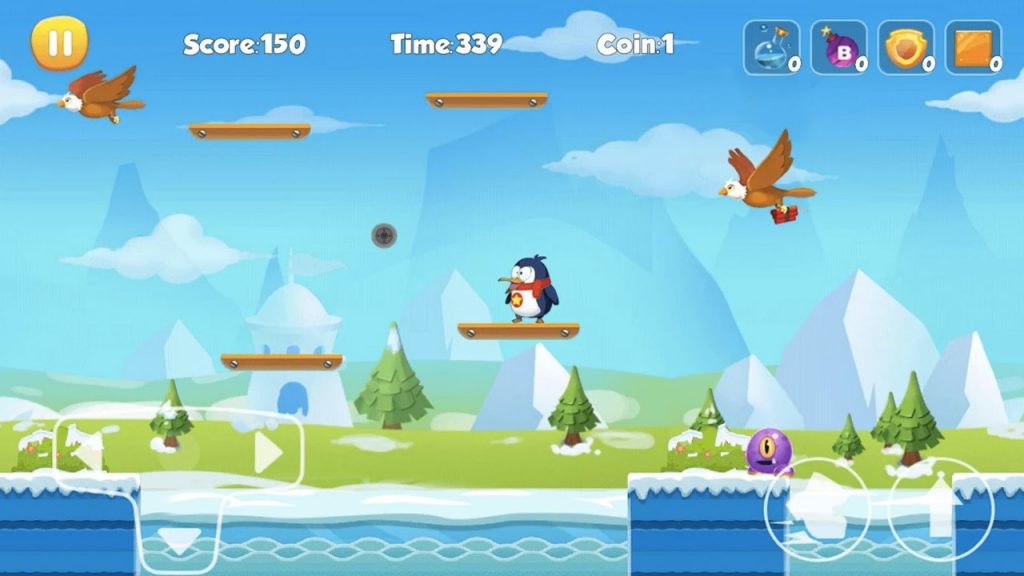 Action platformer games will fill your days with unlimited fun and excitement. So, if you’re looking for games that you can play on your PC with our EmulatorPC app. The list we made for you is a great way to get started!