If you’re the type of player who is immensely interested in playing role-playing games, then you must not miss a chance to play X-Hero Idle Avengers. It is also a great RPG suitable for superhero comics fanatics. From its breathtaking gameplay, idle and card game elements, and comic-style graphics, you’ll surely find this game more interesting. However, you can dominate the game with the help of an X-Hero Idle Avengers tier list.

In X-Hero Idle Avengers, you’re tasked to form your powerful idle team of heroes that can dominate the future space war. There are loads of available avengers in the game and they are grouped into 6 factions: Raiders, Rangers, Supermen, Warriors, Mages, and Supports. You need to be strategic in forming your squad if you want to conquer this game effectively.

S-Tier Heroes – The Most Powerful Avengers

If you’re looking for the most formidable heroes to use in X-Hero Idle Avengers, then you must focus on achieving characters under this tier more. Using heroes under this tier can enable you to defeat your opponents quickly. However, summoning these heroes is quite challenging, unless you’ve got them on special events. Here are the overpowered heroes in X-Hero Idle Avengers along with their classes; 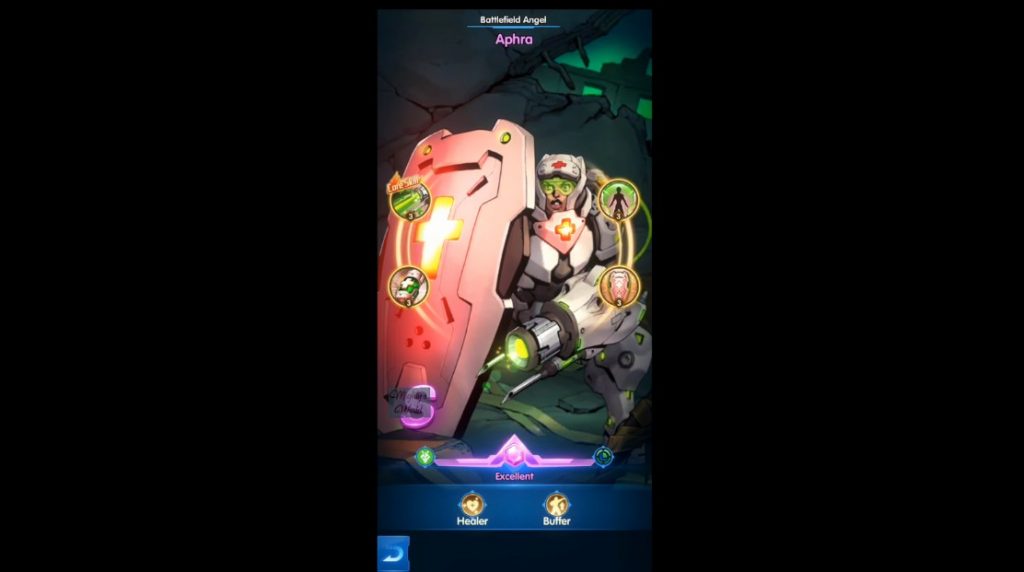 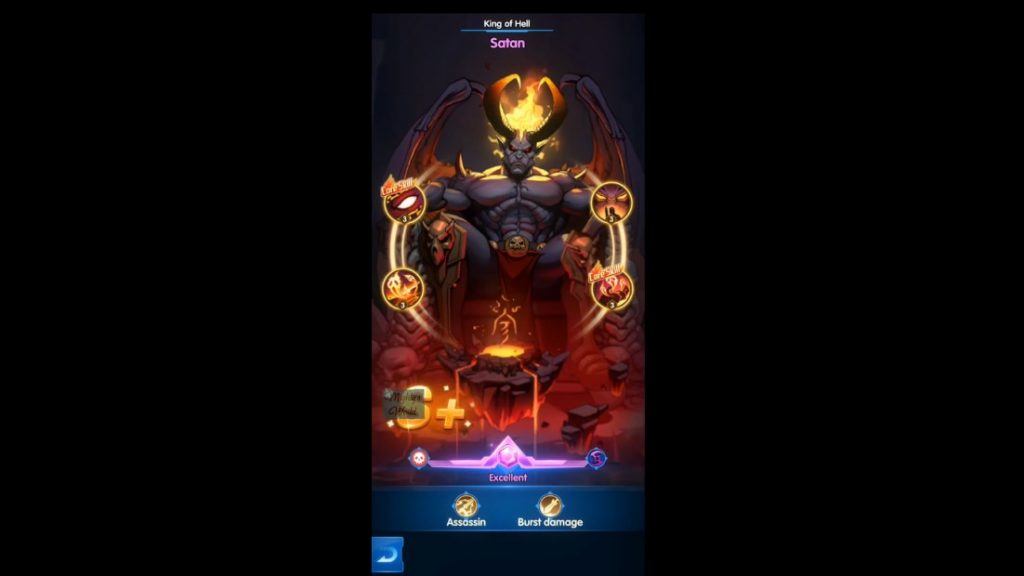 If you can’t complete your team of heroes with S or A-Tier heroes, you can alternatively set your team for the meantime using B-Tier heroes. Though these heroes are not as powerful as the ones above, they are still dependable on a few points. However, it is highly recommended to replace your current B-Tier heroes with higher-type heroes once they become available. Here are the B-Tier heroes; 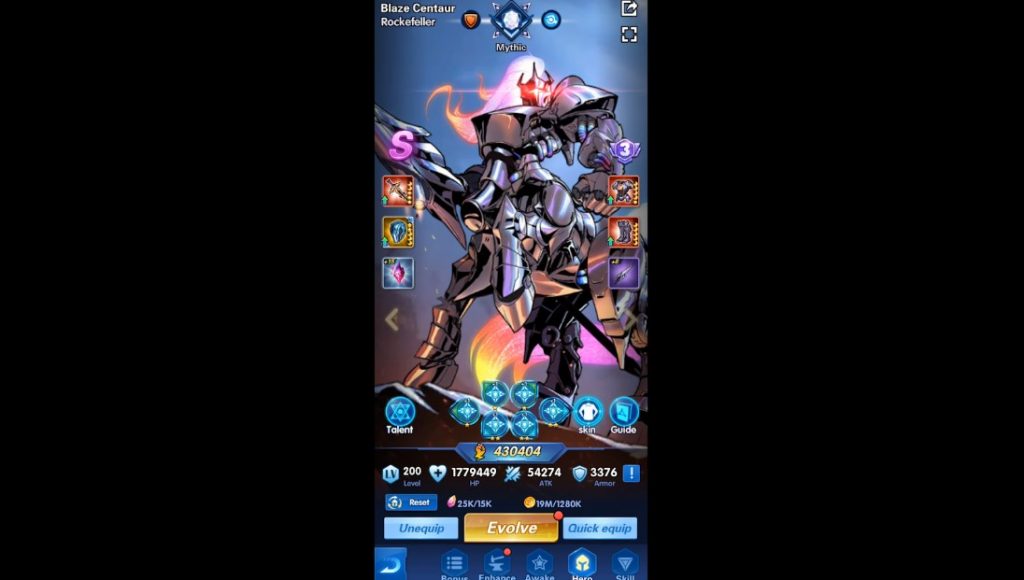 If S-Tier heroes are the most powerful avengers in X-Hero Idle Avengers, the C-Tier heroes are acclaimed to be ordinary or common heroes. Though you can still utilize them in your battles, it is highly recommended to replace them quickly, especially when you’re dealing with stronger opponents. Here are the character under the C-Tier; 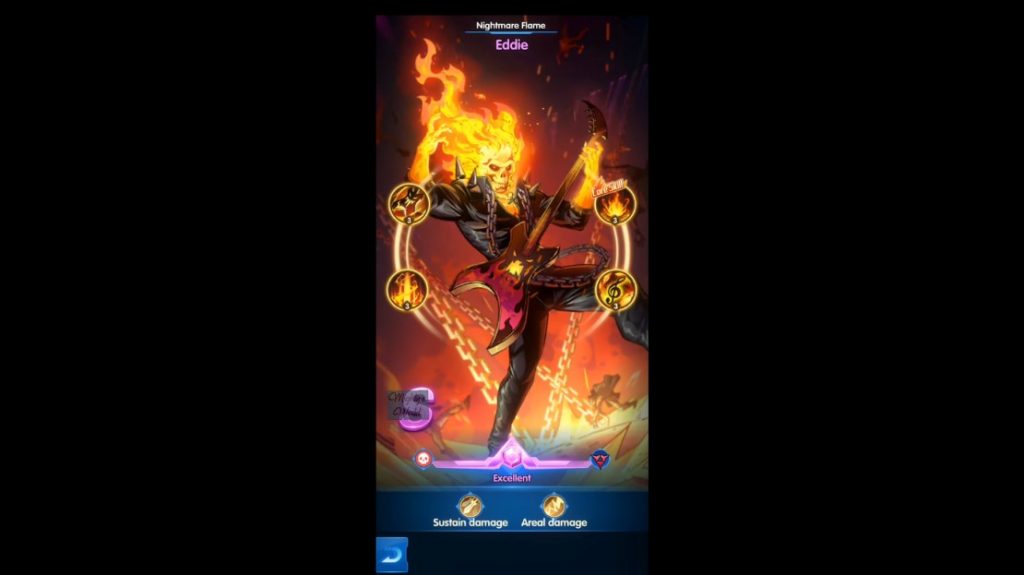 And, that’s the end of our X-Hero Idle Avengers tier list. Generally, there are loads of heroes available in the game, but in this list, we focus more on avengers that can withstand you effectively in your battles. So we hope that this tier list helped you out with which hero you must invest in.

For more updates and information about this awesome role-playing game, stay in the loop here at EmulatorPC.

Brave Frontier Tier List – Fishing Out the Creams of the Crop