If you’re someone who’s looking for games with great storylines, lots of action, and overall awesome gameplay, then you’re looking for RPGs. Role-playing games are story-driven adventures and usually come with many different facets that players will have to be on top of. This would include collecting or acquiring different characters, and then upgrading and developing them.

There are also various quests and missions that are all related to the main storyline. But there are also side and event quests that you can do. It usually comes with awesome rewards that can help in your development. RPGs are also games where you’re going to be playing them for a while since you’ll have to spend time grinding and developing your characters. You’ll do this to help you progress further, especially since battles become harder.

Overall, they’re great games to play and you will definitely enjoy them. But like with many game types out there, there are also many RPG titles that make choosing one difficult. To help you with that, this blog post will list the five best RPGs available for PC gaming.

One of the best RPGs that you can play right now is Guild of Heroes, an old-school action RPG. As an old-school RPG, the gameplay is hack and slash, not the turn-based battle system that many RPGs use. But it doesn’t mean it’s a game you won’t enjoy. You get to go on adventure and battle against various monsters and raid dragon’s dens.

Despite being a hack and slash game, you’ll definitely enjoy its gameplay. The graphics are also amazing, so you will definitely enjoy the experience of playing this game. you get to play as either a mage, archer, or warrior, that you can interchange anytime. It’s a great game with a good storyline and plenty of action. 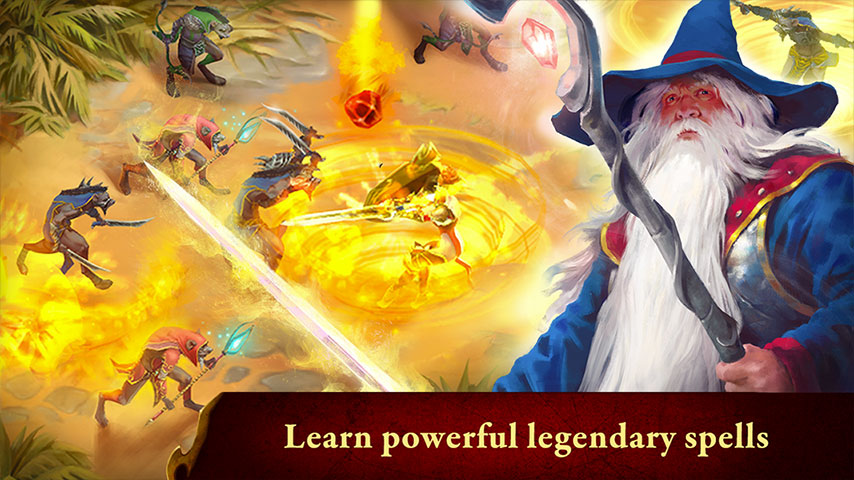 Another great RPG that you can play is the One Piece Treasure Cruise. If you’re a big anime or manga fan, then you’re likely going to be intrigued by this game since it’s based on the One Piece series. But even if you’re not familiar with anime or manga, you’ll still enjoy playing this because of the gameplay. This RPG uses a turn-based battle system, where all characters get to take turns.

It’s a typical RPG, where you get to collect characters, make them stronger, and then use them to help you progress in battle. The storyline, though, is loosely based on the manga and anime series, so that’s an added plus. The characters are also based on One Piece, so you’ll enjoy seeing the likes of Luffy, Zoro, and others fighting on your behalf. 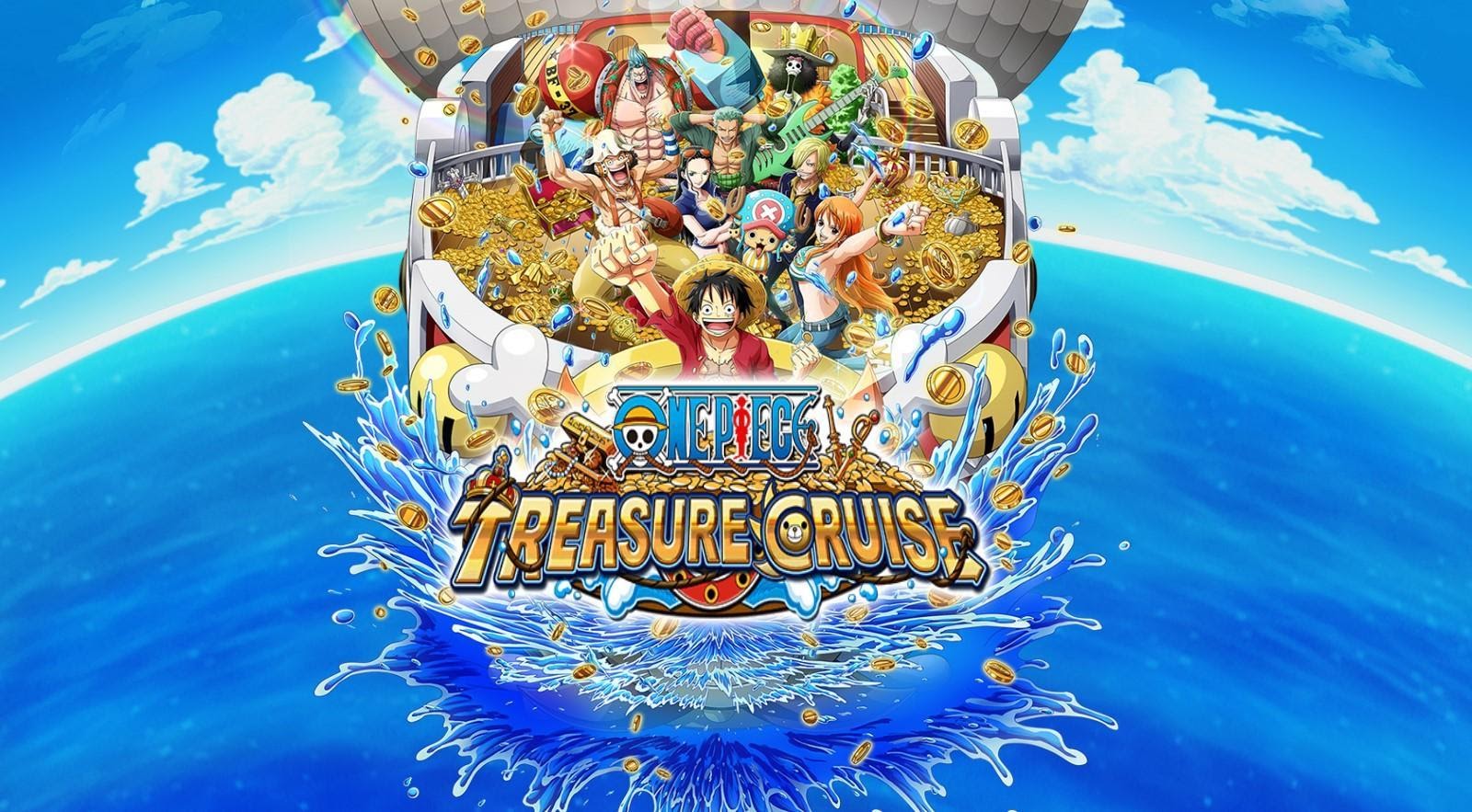 If you prefer to play an adventure-type RPG where you also get to interact with other players, then Goddess MUA is your game. It’s an MMORPG where you play the role of a Soul Lord who summons a goddess. You use the goddess to complete quests and fight. The RPG uses a hack and slash battle system and you also get to interact and even team up with other players.

It’s a game where one of your main goals is to become one of the powerful goddesses in the game. But to do that, you’ll have to level up and develop your goddess. You also have to work together with other players, especially with quests that are very challenging. It’s fun and interesting where you can play solo or be part of a team. 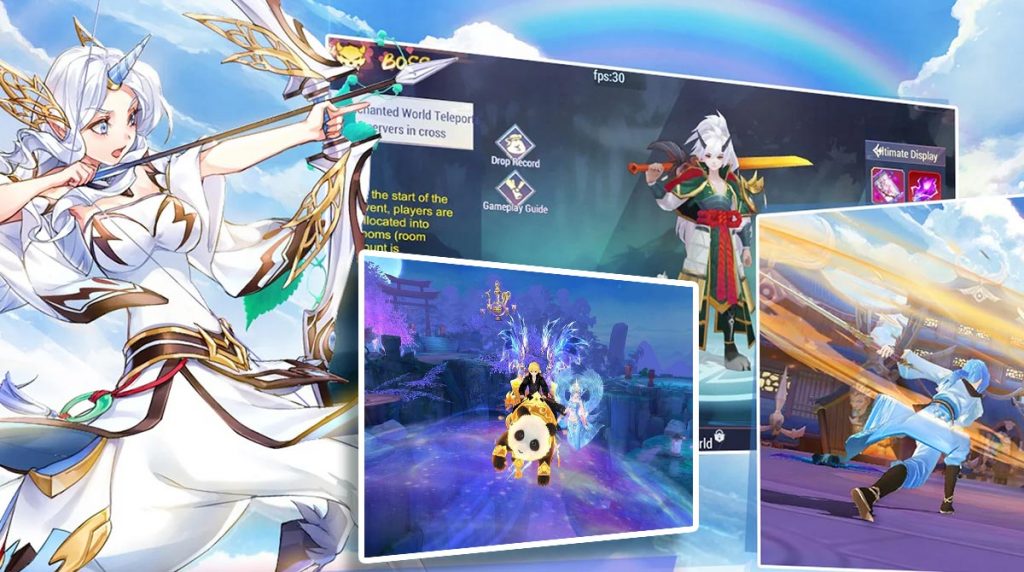 If you prefer an RPG that also involves a bit of strategy gameplay, then you should try Monster Legends. In this game, you play the role of Monster Master where your goal is to form a strong team of monsters. You then use them in a battle against other Monster Masters. To form your team of monsters, you’ll need to breed them and then build their habitat. You also need to take care of them, feed them, level up, and make them stronger.

It’s an awesome strategy RPG where you get to build your island and fill it with various monsters. You then get to develop that monster and then use it in battle. There are many different monsters available, each belonging to certain classes. So, you also have to be very strategic when you go into battle. 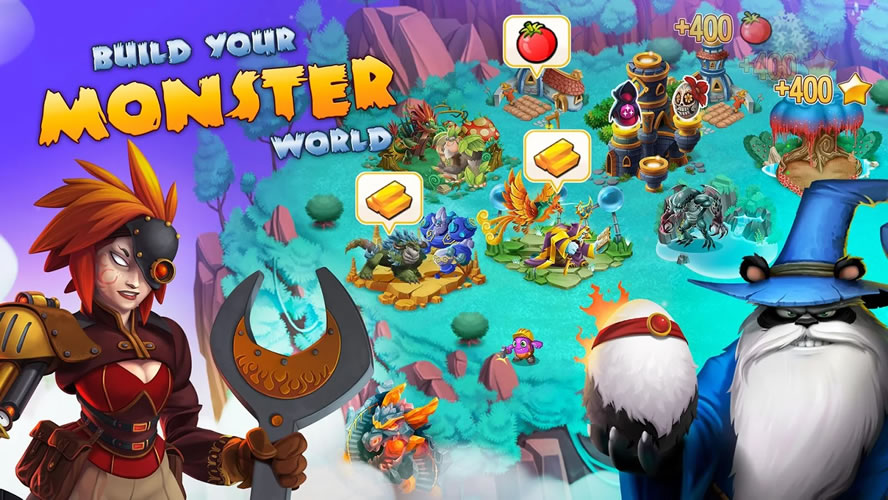 The last good RPG that you can play on a PC on this list is TMNT: Mutant Madness. This is a game that’s based on the Teenage Mutant Ninja Turtles franchise. What’s different about this RPG is that battles are done automatically. Your characters will automatically attack the enemy and their performance will depend solely on how strong they are.

What’s interesting here is that you don’t only have to use the heroes of TMNT, but you can also use the villains. That’s right, your goal here is to assemble a powerful team to help prevent the destruction of the multiverse. This includes using even the villains for the task. 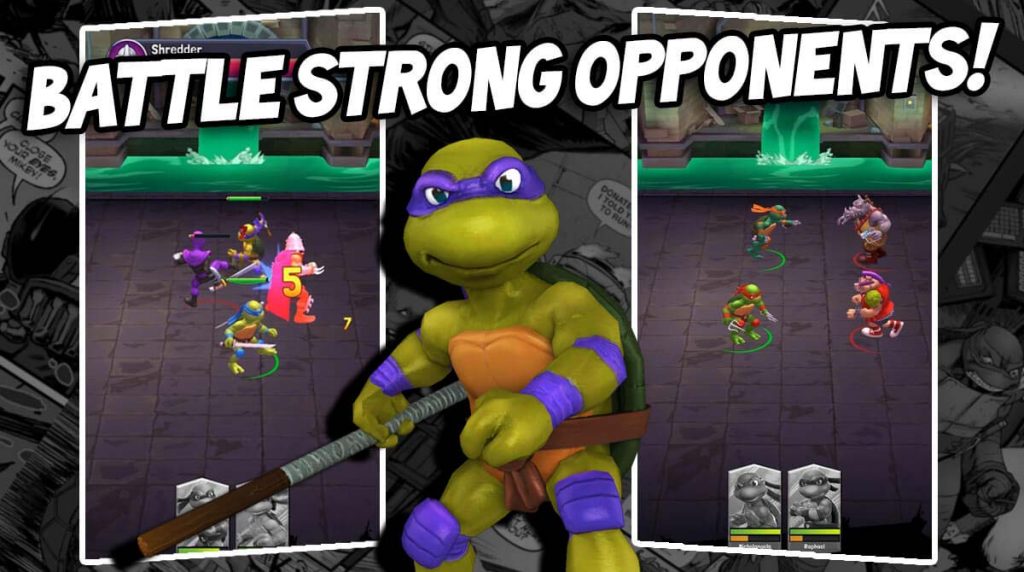 There are many great RPGs available to play. But if you’re having a hard time deciding, then you can start with this list. All these titles are available to download and play for free here at EmulatorPC. Just click on their individual links to go to each game’s download page.