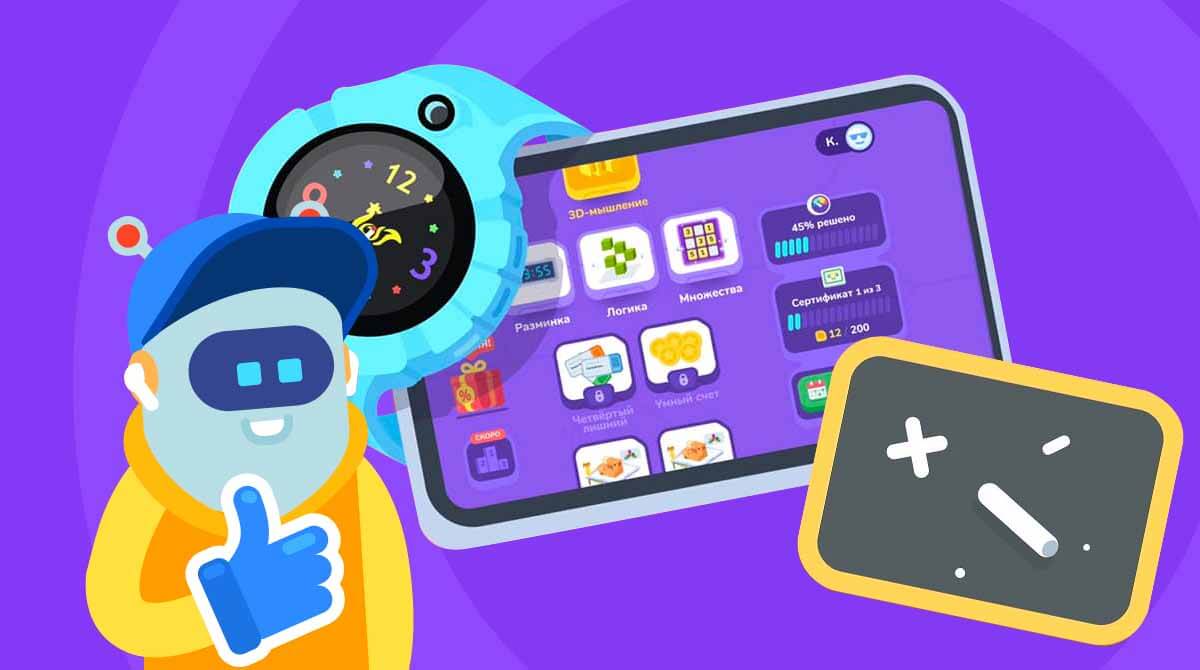 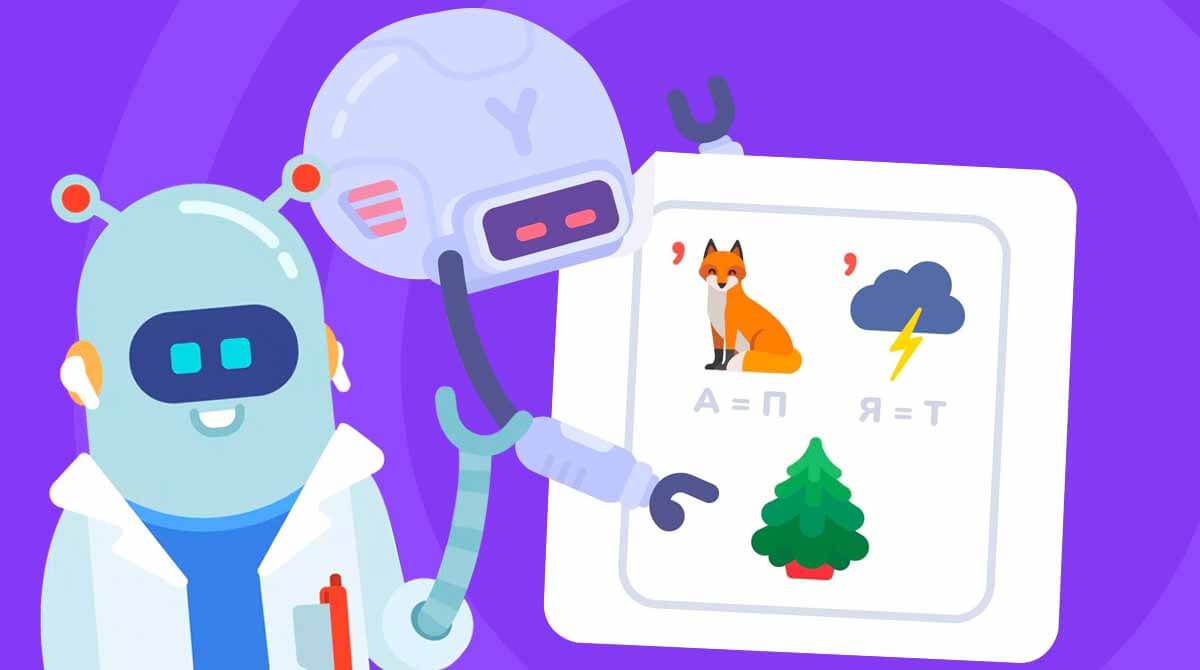 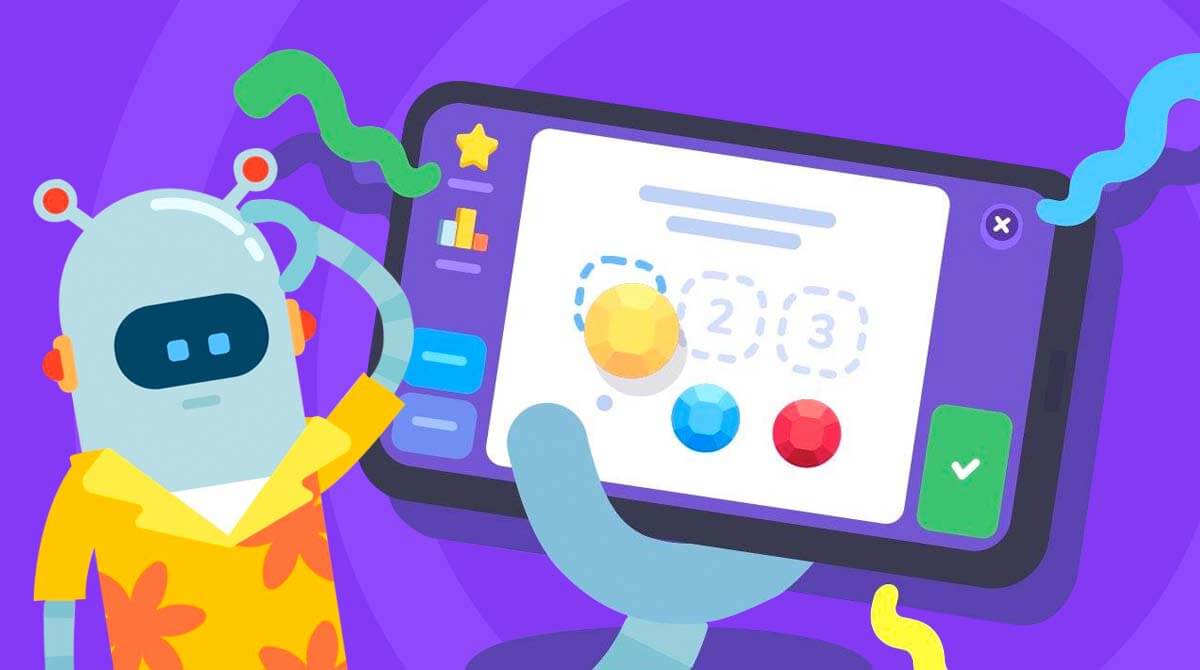 Do you love playing puzzle games? Are you thrilled to play perplexing games that test your logical thinking? Are you always keen to play casual games with mind-boggling themes? Get your thinking caps ready! Take on a variety of challenges as you play a free brain training game called LogicLike.

If you are into brain teasers, then you will also love LogicLike. This puzzle game by LogicLike – Educational Games features loads of challenges that test your mental skills. Being a popular and free mind puzzle game, LogicLike has tickled the brain cells of hundreds and thousands of players worldwide. And that is not all; playing LogicLike helps you hone your logical thinking and mental skills.

Sparing 10 to 15 minutes daily is ample time to keep your brain fit. What makes LogicLike a must-play educational game is its uniqueness as a free brain training game. Having at least 2500 engaging cognitive workouts, your brain muscles will thank you later for keeping them healthy.

As aforementioned, LogicLike offers thousands of free brain training game puzzles that test your logical thinking skills. This includes math puzzle games, witty riddles, brain teasers, and many more. As a casual game, you get to play Sudoku, Kakuro, Cells, and other grid puzzles. Can you distinguish the odd one out in a game of Logic? Can you determine truths from lies? Or can you solve patterns to find out what comes next?

If you think you need some brain training for your spatial skills, there is a 3D thinking mode just for you. Perhaps you fancy solving math problems and magic squares, LogicLike puzzle game has got it all for you! Complete the whole LogicLike course in three varying levels of difficulty.

Also, complete three levels of difficulty namely basic, advanced, and expert. Answer over 500 riddles, more than 300 rebuses, and at least 400 high-quality 3D puzzles; all of which challenge your logical, mental, and critical thinking skills. Solving brain puzzle games in LogicLike is as entertaining as it is challenging.

Continue to challenge yourself and give your brain cells a workout. Find a lot of puzzle games that are thought-provoking only here in EmulatorPC! You can play League of Quiz – Trivia Board Game and Tiny Robots Recharged, for starters. 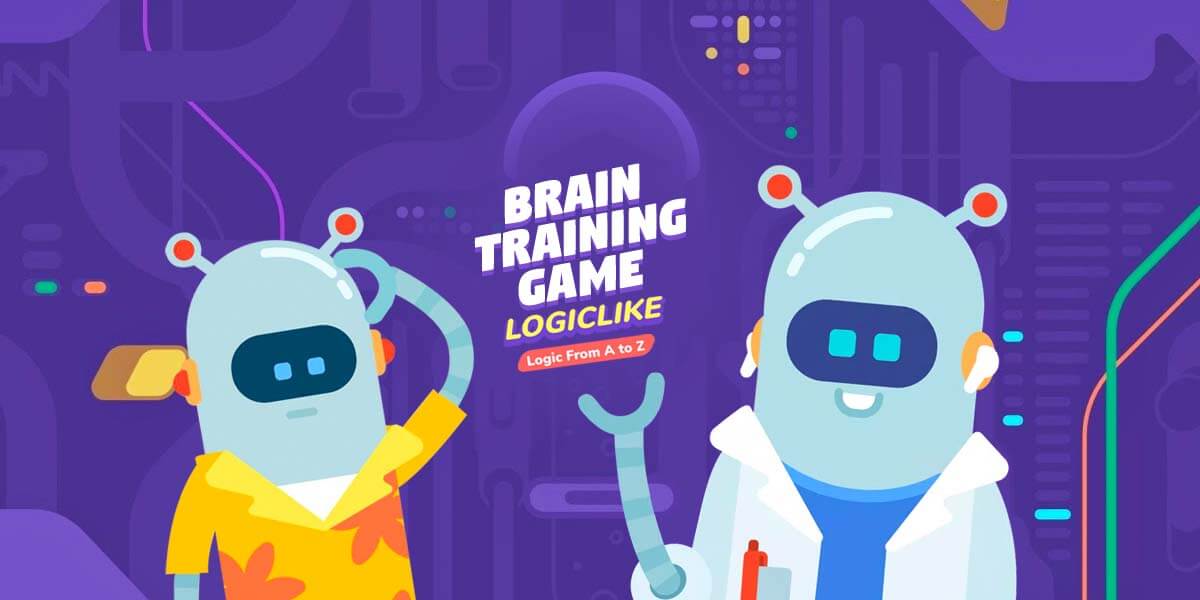 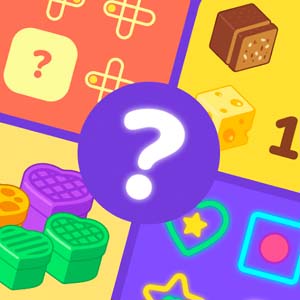