Cartoon City: Farm To Village – Establish Your Own Township 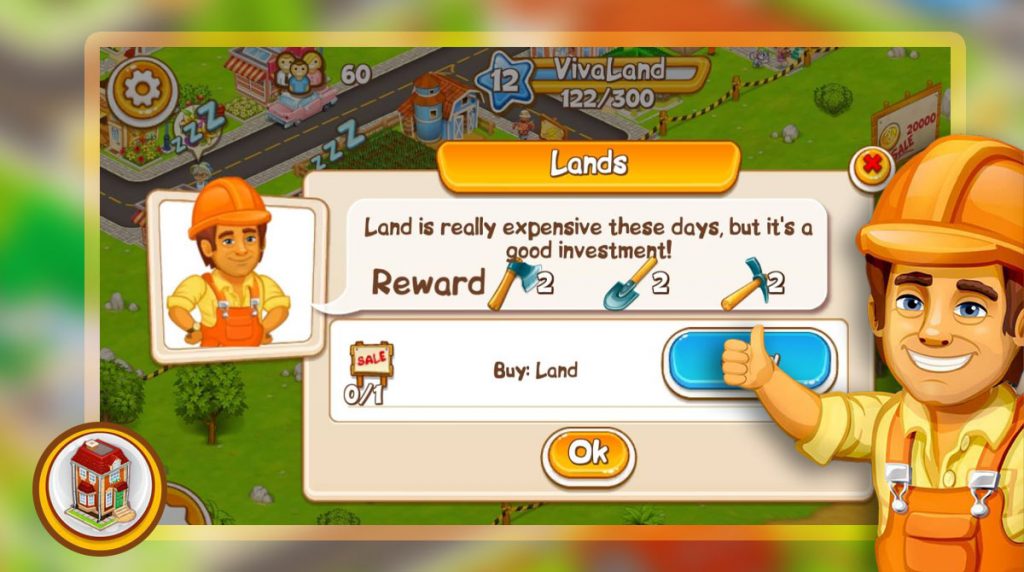 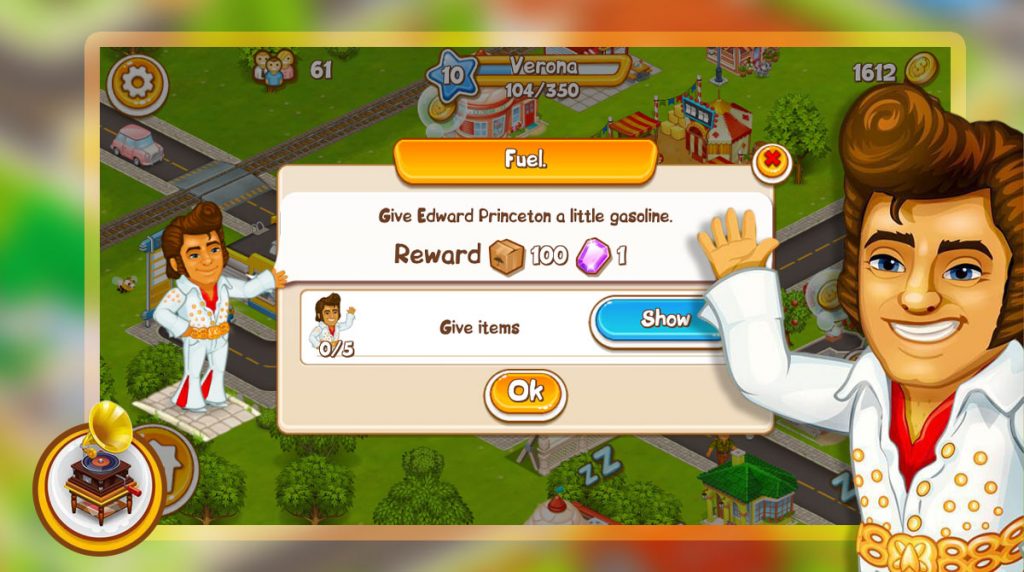 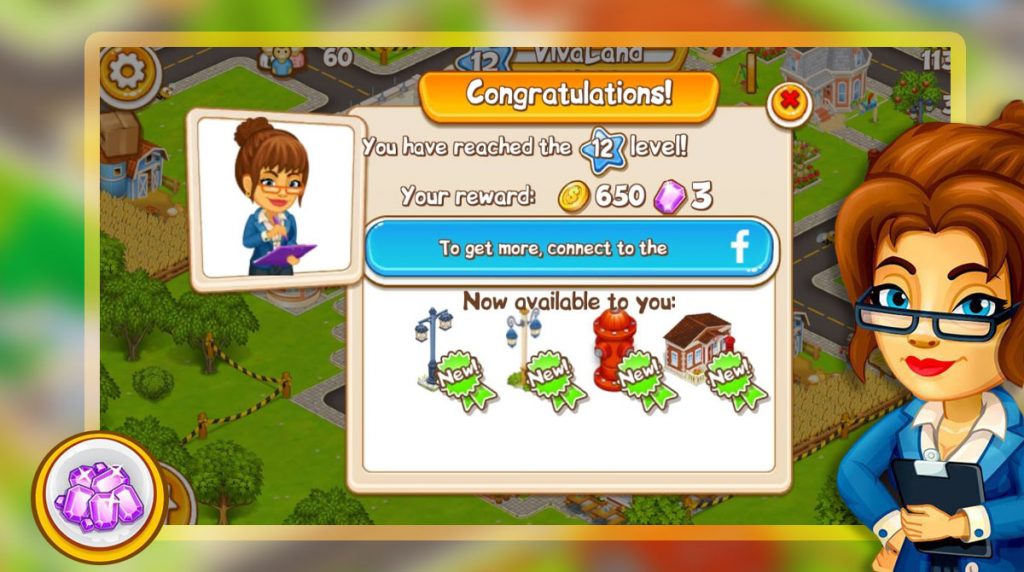 Do you think building a city is something that you can do? Do you think you have what it takes to make it a great and thriving city? Well, why don’t you find out in this game? It’s titled Cartoon City and it’s a casual simulation game that’s published by foranj – farm day games & paradise township hotels. It’s a game where you get to start with a small town that you can grow into a flourishing township. This means that you don’t just build residential houses and commercial establishments. You also get to build farms so your town will have its source of food. The great thing about this game is you can also actively interact with the citizens to make sure they’re happy. Let’s discuss in more detail how to play this build your township game in the next section.

Building Your Township In This City Builder Game

The great thing about Cartoon City is that you won’t start this game blind. There’s a short tutorial at the beginning of the game that will teach you the basics of the gameplay. You will first start with the farm since that’s the most important part of your town. The farmland is the citizen’s source of food so you need to learn about it first.

In this phase, you’ll also learn about harvesting and planting crops. And then, bringing those products to different establishments to make money. You also learn about building other buildings to produce different crops and products. Of course, farming is not the only thing you have to worry about as the tutorial will also teach you about building new houses for the citizens. You will also get to renovate certain buildings to make them functioning again that will give you another source of income. Aside from that, you will also get income from residential houses.

Expanding Your Town is Essential

The income you will earn can be used for further expansion. You need to build more houses and establishments in your town to cover all your citizens’ needs. But aside from building things, you also get to enjoy interacting with them. They will tell you details about the things they need or want. For example, they might ask for some bread, which you need to produce from the raw materials available. Some might even need honey, this time you can get it from the bees flying around your town.

What’s great about helping the citizens in your town is that you get to earn coins from it. Cartoon City is a fun game that you won’t regret downloading and playing. If you enjoy simulation games like this one, another fun and free game that you can try are Cafeland World Kitchen and Cooking Fever. But instead of building a city, you will develop a restaurant instead. How fun is that?

Features of This Build Your Town Game 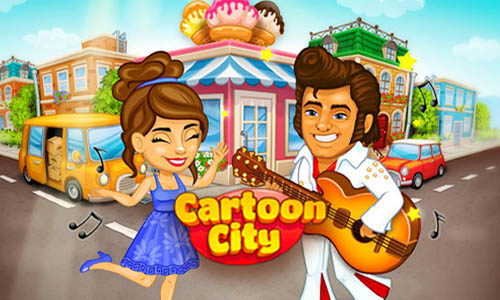 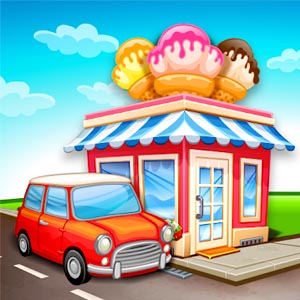