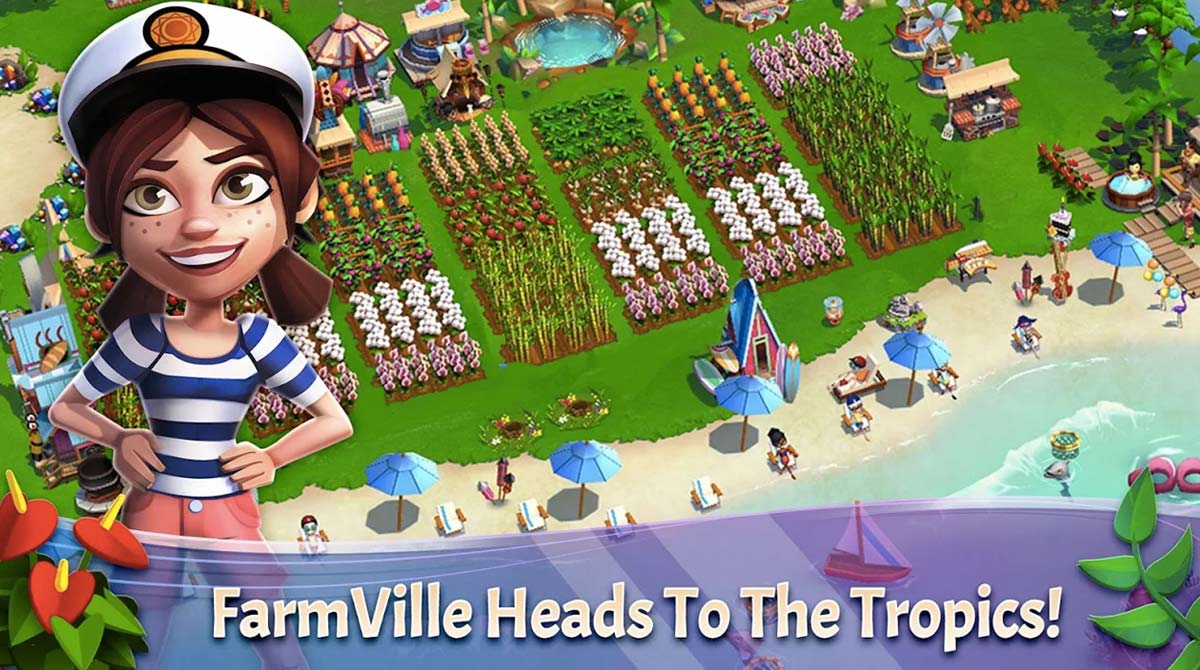 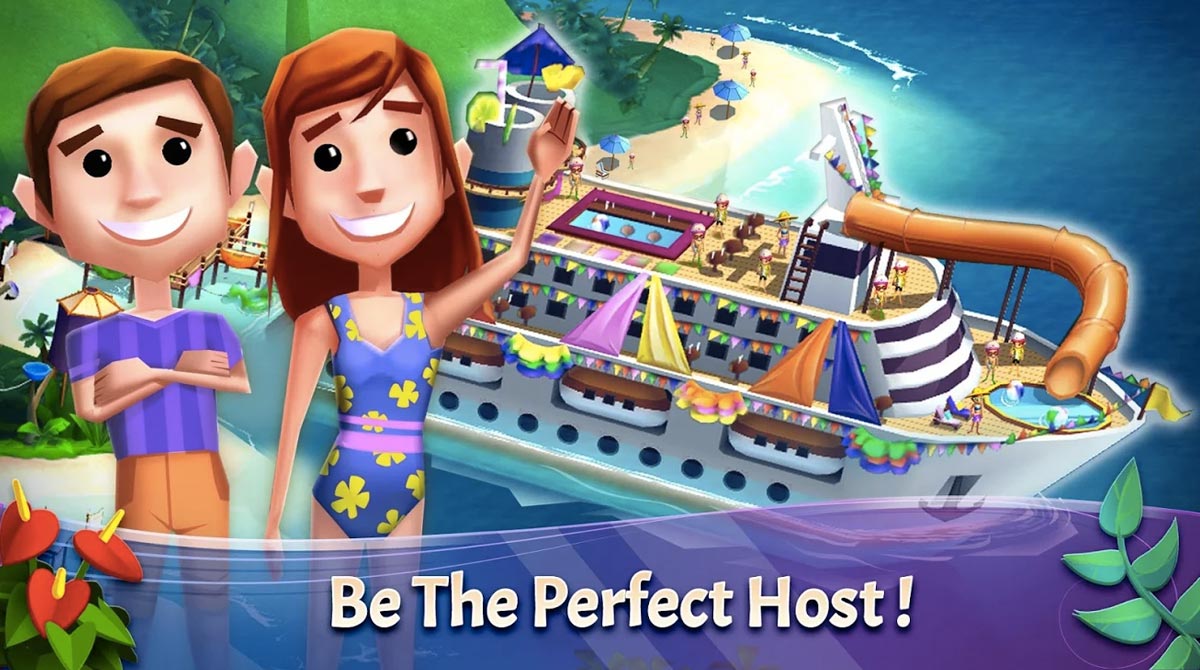 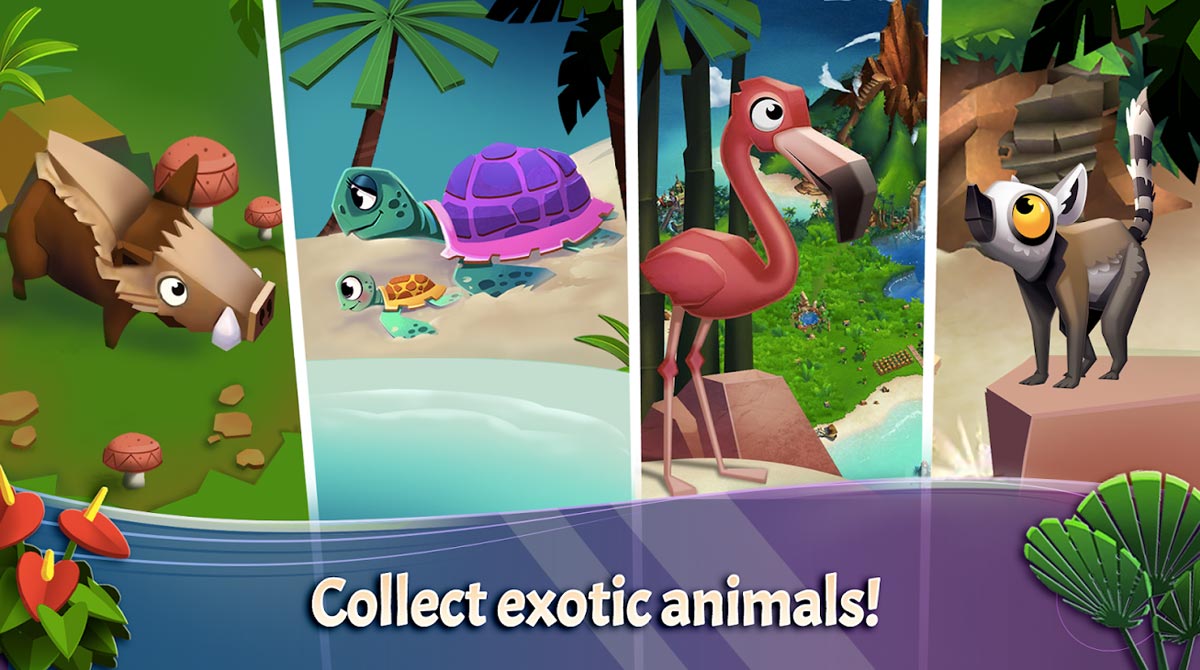 The fun doesn’t stop there as you’ll be the owner of a resort on the said island as well. Pretty neat right? But the problem is that the resorts need a lot of renovation and development. Your job is to build it back to make sure it attracts many customers and gets them to stay. The FarmVille 2: Tropic Escape game is a fun and exciting game that’s worth playing. Let’s discuss in more detail how the game works in the next section.

Turning The Tropical Island Into A Paradise

Owning a resort on a tropical island is a dream come true for many people. In the FarmVille 2: Tropic Escape game, you can experience that. But of course, the resort you’ll have will require some renovations. And that is the first thing you’ll do when you play the game. The tutorial will help you get started in the game. Just make sure you follow the guide so your resort will be ready in no time.

Firstly, you will need to repair the beachside inn to make it more presentable to attract more guests. Aside from the inn, there are also other buildings, like the silo, that you’ll need to repair and renovate. The silo is your storage space for your produce. You will also need to add more buildings to provide more attractions for your guests.

Once you have erected some of the most important buildings in place, you will need to do some farming in FarmVille 2: Tropic Escape, too. You will have to harvest pineapples and make sure to replant them again so you can harvest more later. All the food and fruits you’ll produce will be for the guests, so the farming part in the FarmVille 2: Tropic Escape game is also very essential.

Moreover, you’ll also get to explore the tropical island. You can explore and uncover the hidden secrets the paradise has. Isn’t that exciting? No doubt, the FarmVille: Tropic Escape for PC is very fun and entertaining to play. Build, farm and explore your own tropical island now!

The Features of this Awesome Game

If you’re looking for other simulation games to play, you can also try Klondike Adventures or Ocean is Home Survival Island. Both games are exciting simulation games where you get to build, repair, and explore. Play now! 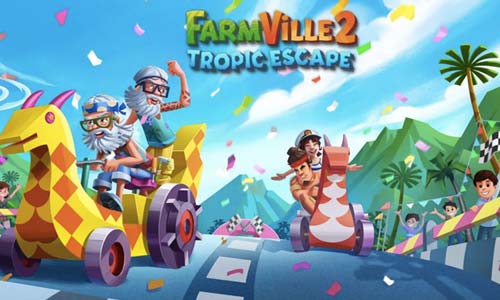 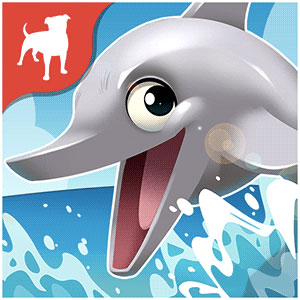 All FarmVille 2: Tropic Escape materials are copyrights of Zynga. Our software is not developed by or affiliated with Zynga.