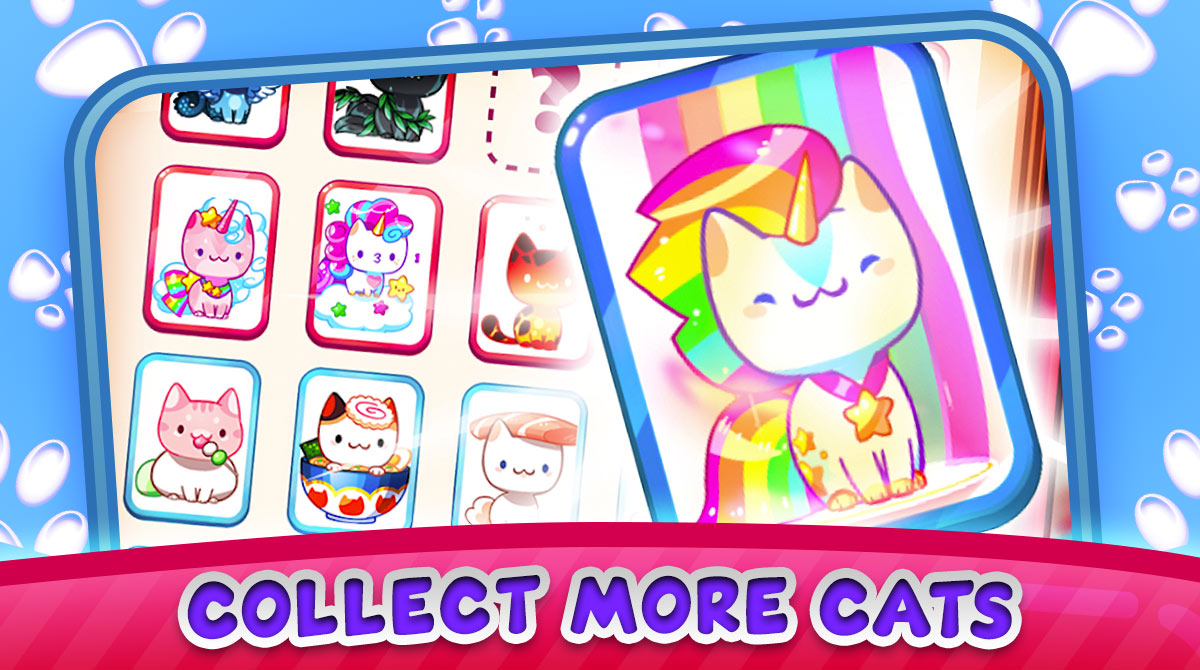 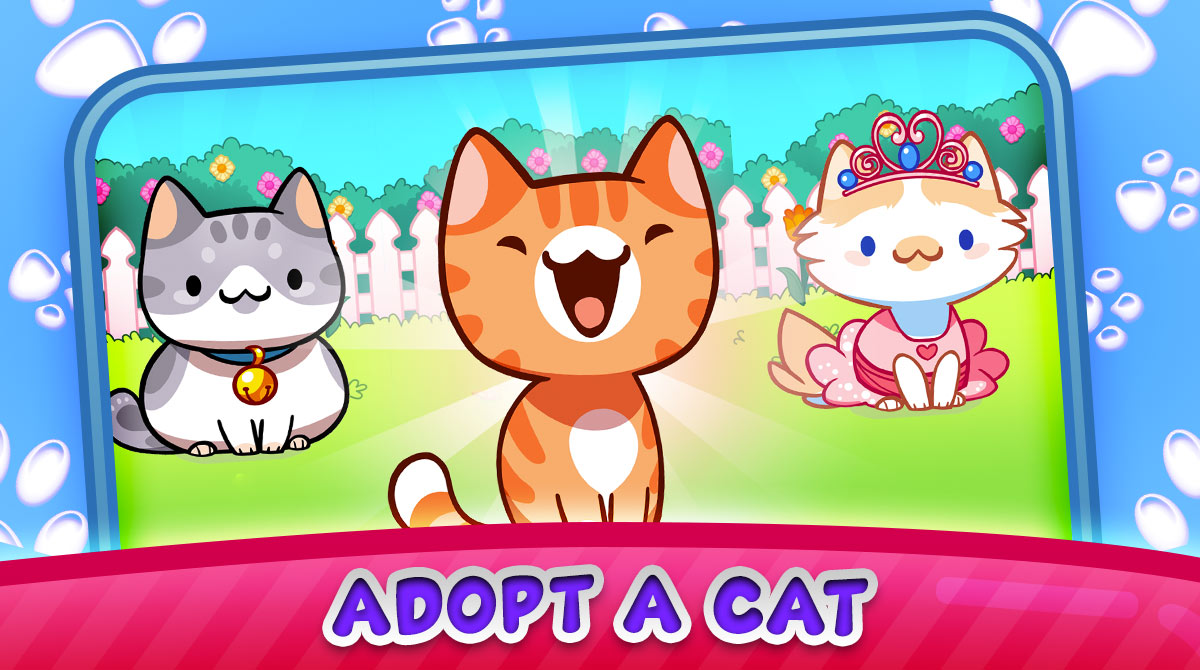 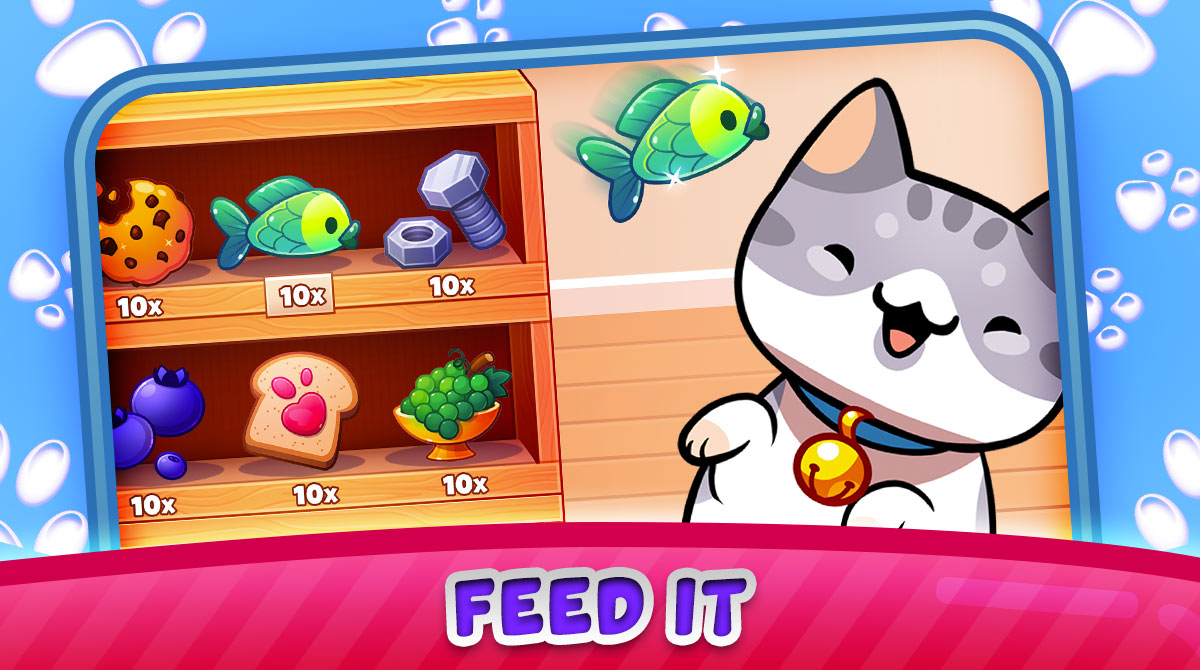 If you are someone who loves and adores cats, then this game is something that you will love. Cat Game, a casual simulation game published by Mino Games. It’s a cats collector game where your goal is to collect many different cats and take care of them. That’s right! In this game, you just collect cats and take care of them. Though it may be simple, you still need to prepare yourself.

This is because the cats you’ll collect are not the typical cat since all of them will be talking and voicing their opinions and wants. So, be prepared to hear complaints and demands. Let’s discuss in more detail how to play Cat Game, so you’ll see how fun it is to play.

Collecting Cute and Talkative in this Simulation Game

The Cats Collector game is a great simulation game that you can play, especially if you’re a cat person. This is because this game will just be about collecting different kinds of cats and taking care of them. The great thing about these cats is that they’re very talkative. They’re also witty and funny, with their remarks, demands, and comments. One example would be how boring your place is, or that it’s ugly and needs decorations, and so on.

You’ll get a kick out of dealing with these cats since they have the same attitudes as real cats, except these talk. Aside from collecting them, you also need to feed them and make sure they’re satisfied. You also need to decorate your home to ensure the cats will be happy living in it. But don’t worry, they will let you know if they’re happy or not, so you won’t have to guess about it.

How This Simulation Game is Played?

Cat Game is simple and easy. You play the role of a cat collector in this simulation game where your goal is to collect all the cats. In the beginning, you get to pick one of the three special cats as your starter cat. Each one is unique and possesses certain traits, so pick one with the trait that you like. After that, you take them home and they start to use their wittiness to either complain or demand.

The first thing you’ll do is to feed them. Take note that your food is limited. You’ll need coins to purchase more food and you can only earn coins throughout the game. All cats will have a gauge to show if they’re full or not. Once a cat is full, a delivery is ready. The delivery is where you can get a cat or a log via a spin system. The cat you will get is random, so it can be a common cat or a rare one. So, keep on getting deliveries to collect all the cats.

The Features of the Simulation Game 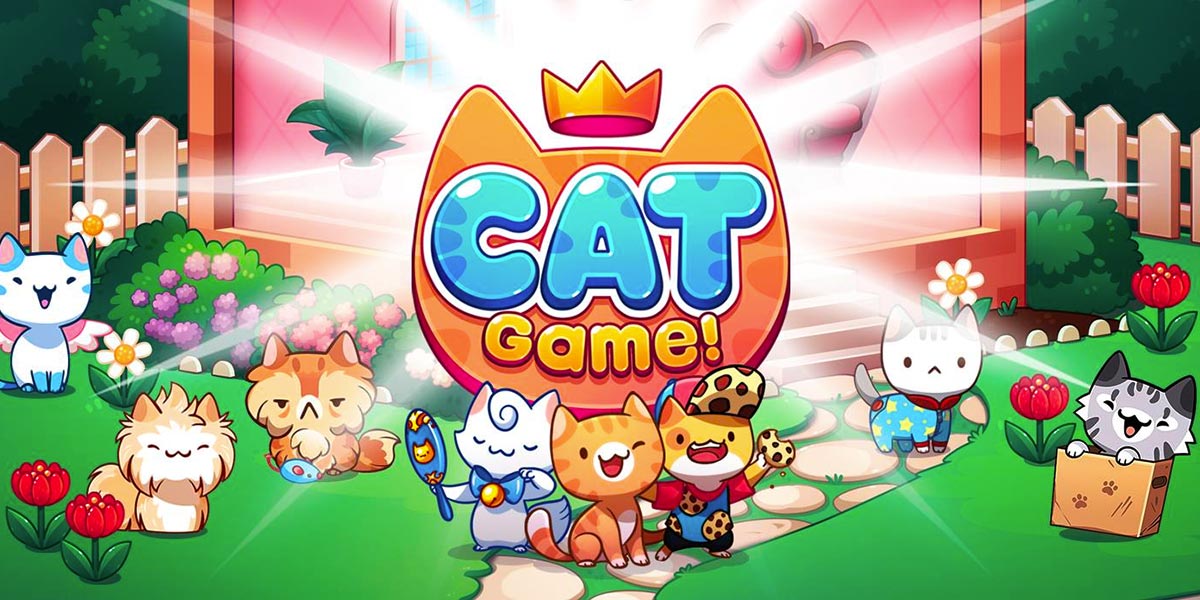 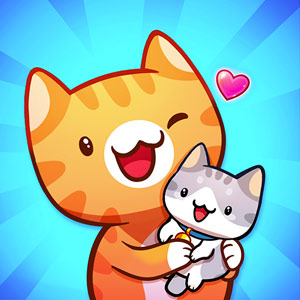 All Cat Game – The Cats Collector! materials are copyrights of Mino Games. Our software is not developed by or affiliated with Mino Games.