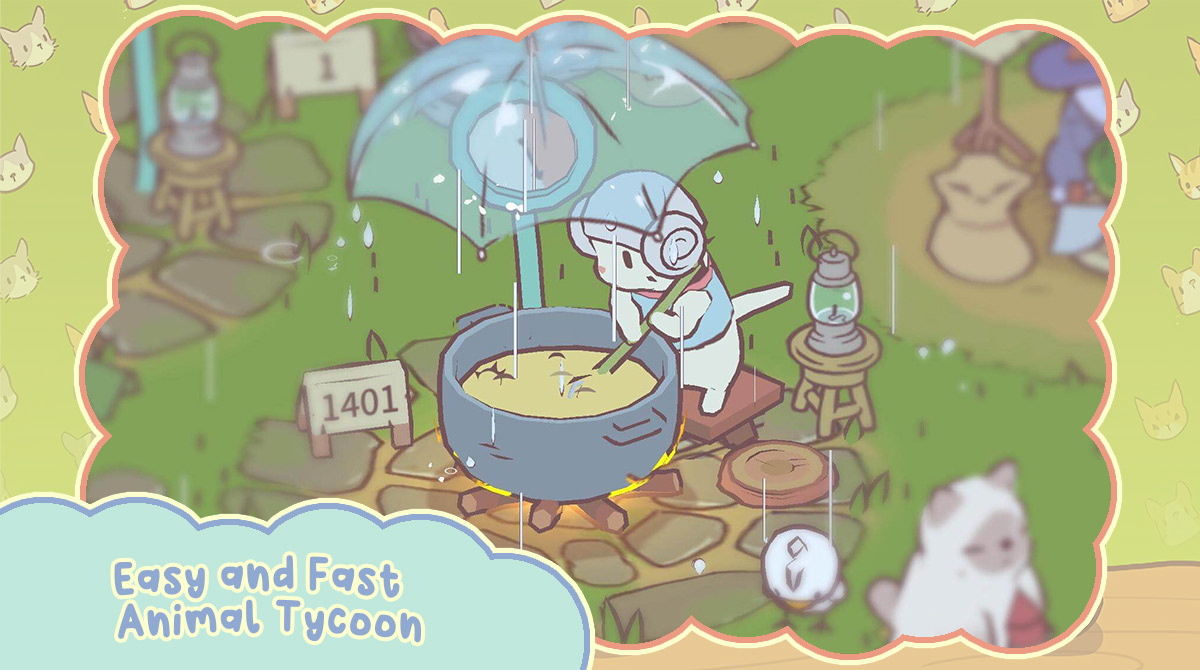 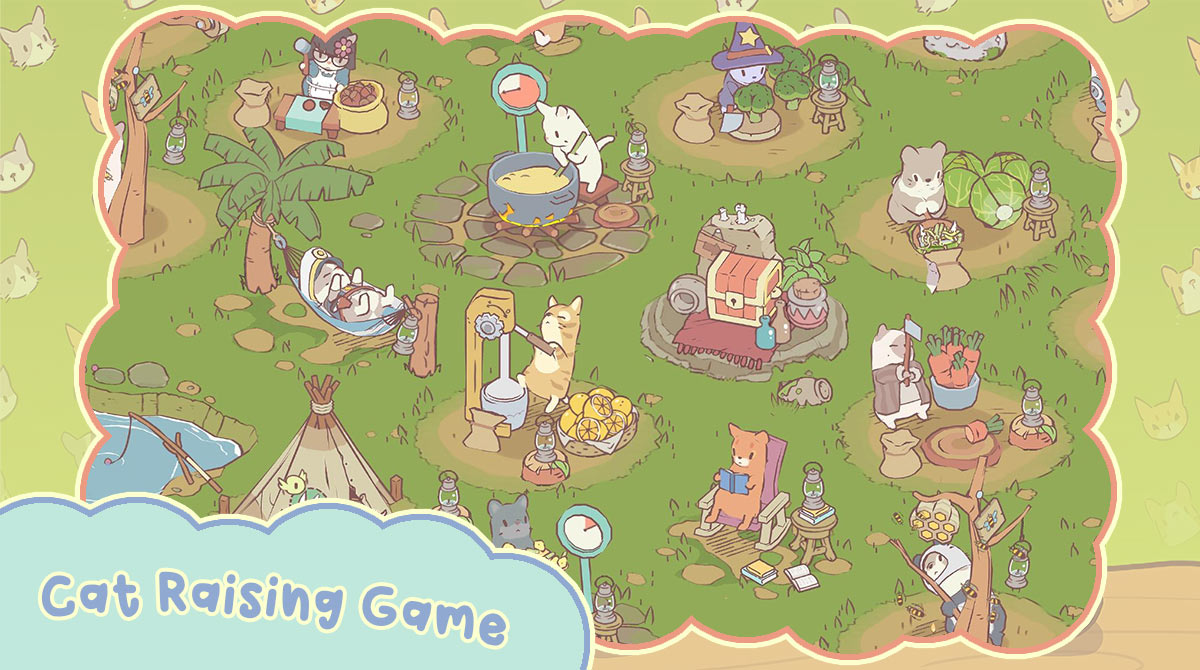 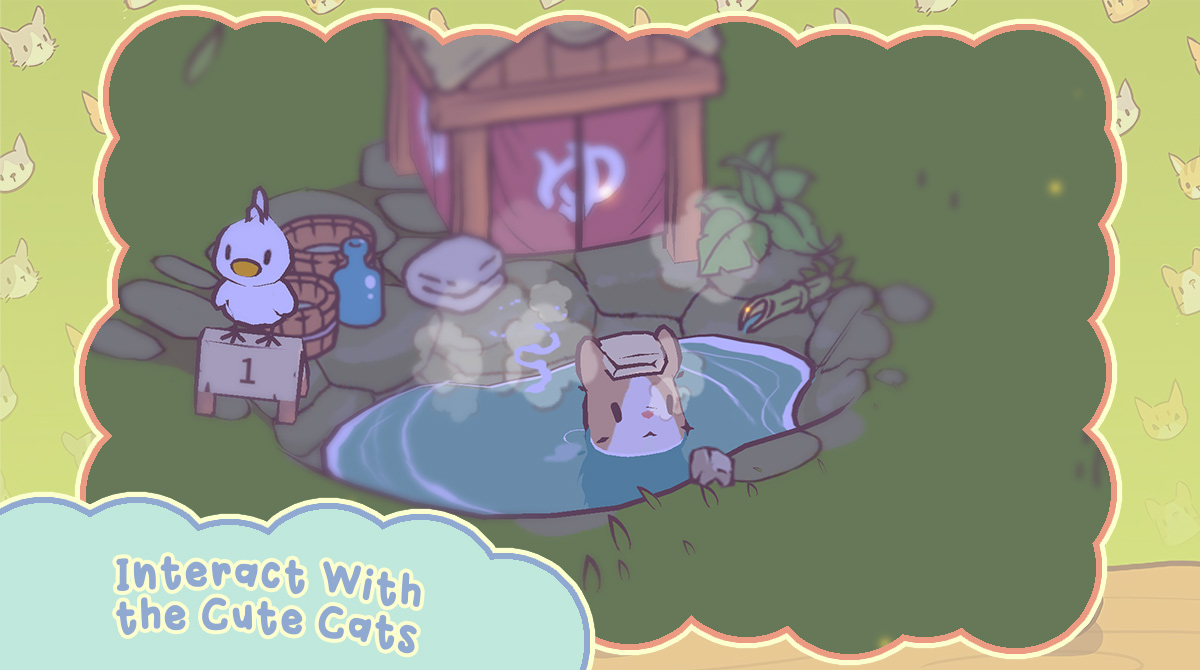 If you love cats and soup then Cats & Soup – Cute idle Game is the perfect simulation for you. Explore the mystical forest and venture into the world of cute cats who specializes in liquid concoctions. Bask into the relaxing gameplay of this cool game with your family and friends at the comfort of your computer. Become the guardian of these lovable felines and enjoy hours of chilling BGM while cooking fantastic soups. Cats & Soup – Cute idle Game is a freemium title developed and published by HIDEA for mobile in 2021. As described by the title, Cats & Soup – Cute idle Game is all about cats that make delicious soups and other delicious meals in the forest. Depicted in a wholesome cartoon illustration, the game aims to induce that ASMR feeling to remove stress. Players in the game will have a chance to raise various cat breeds like Maine Coon, Siberian, British Shorthair, Ragdoll, Norwegian forest cat, Birman, Himalayan, and much more. The best part is that players can also collect ingredients for various recipes and interact with the cuddly kittens. Become a soup-making cat tycoon by creating the ultimate dish with your own feline chefs.

In just two months since its official launch, Cats & Soup – Cute idle Game has managed to accumulate over five-million installs across various gaming platforms. On top of that are the hundreds of thousands of five-star ratings from players across the globe. With that said, now you have a chance to get the PC version of this game. All you need to do is follow the download instructions on this page.

How to Play Cats & Soup – Cute idle Game on PC?

Are you a big fan of furry creatures, such as cats? Then you’re in for luck because the Cats & Soup game is here for you! HIDEA is at it again with adorable animal characters in a cartoon illustration that you’ll love. You get to interact with them, dress them up with various cat accessories, and take photos of your cute animal pets! If you want to feed them, play the mini-game to gather fish.

If you’re offline, no need to worry because the cats will continue to play while you’re away. You can unlock and collect new recipes from the resources the cats accumulated for you. It’s the ideal game for those who want to become a tycoon and manage an animal restaurant. With its relaxing ASMR sounds, there’s nothing more perfect than this animal tycoon game! Experience it now and download Cats & Soup – Cute idle Game on your PC today!

Are you fond of animal simulation games, such as Cats & Soup? Then check out other games, like Star Stable Horses and Otter Ocean Adventure time & pet scavenger hunt. These are available for free only here at EmulatorPC. 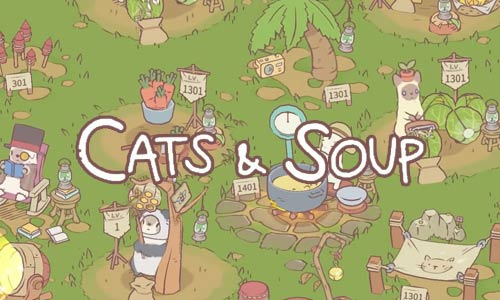 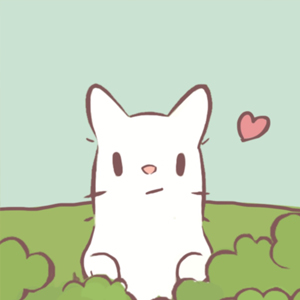 All Cats & Soup – Cute idle Game materials are copyrights of HIDEA. Our software is not developed by or affiliated with HIDEA.