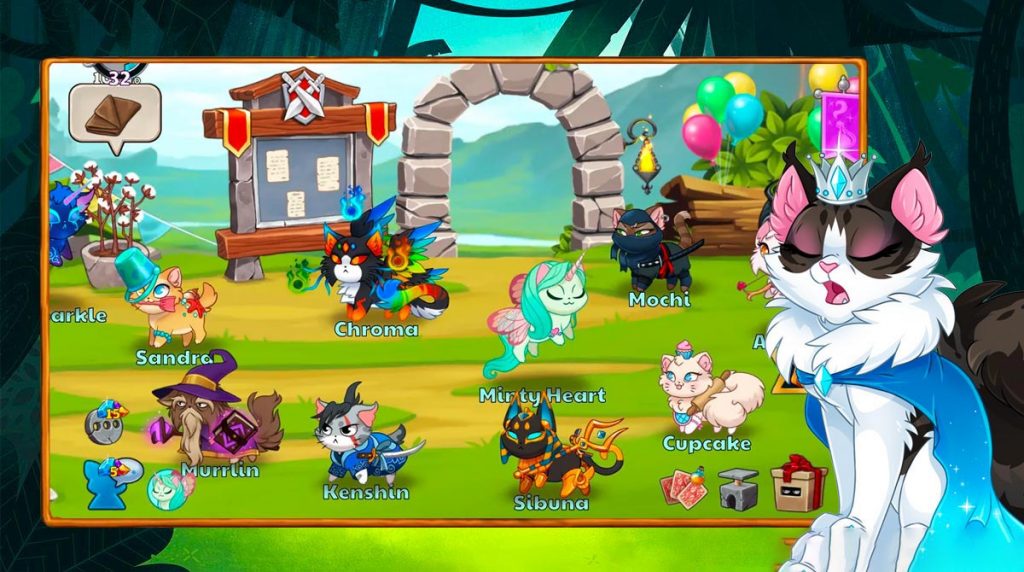 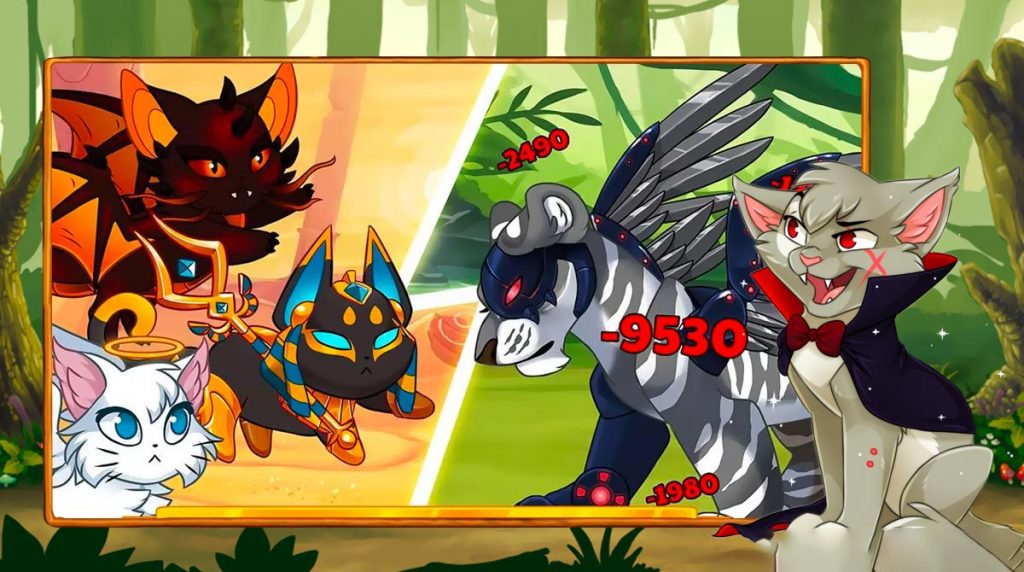 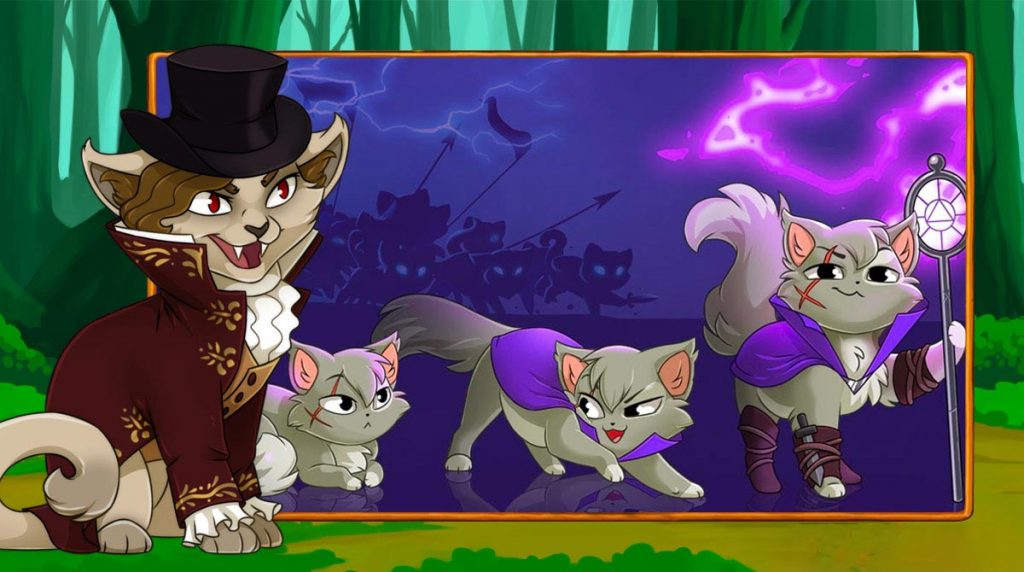 The evil Pugomancer is wreaking havoc, and the only way to stop him is for you to assemble a powerful team of cat heroes. This is what you’ll do in Castle Cats – Idle Hero RPG, an adventure RPG published by PocApp Studios. In this game, you’ll play the role of the leader of a guild of cat heroes. You’re doing this to counter the Pugomancer and stop his evil ways. It’s an exciting game where you not only get to battle but also learn about managing heroes. To help you understand how to play Castle Cats properly, proceed to the next section. We’ll discuss in more detail how this RPG works.

Getting Started with Castle Cats

Like with any RPG, you’ll undergo a tutorial when you play Castle Cats. But the tutorial won’t be like most RPGs because you won’t begin the game with a battle. Instead, you’ll start the game by customizing your character. You don’t need to put too much into this since many options are still locked. This means there won’t be much of an alternative available.

Besides, you can always come back later to customize so that you can go with the most basic ones available. After that, you get your first recruit hero and also your first quest in Castle Cats. The quest is also going to be a battle against Pugomancer’s minions. So, this is effectively a battle tutorial. Like with many idle RPGs, your cat heroes will attack automatically.

But you can still influence the battle by tapping on the enemy you want to attack. This is helpful when dealing with multiple enemies. You can also activate your character’s skills when you tap on their icon during battle. Thus, take note that after your first battle, you also learn about upgrading certain buildings in your guild.

These buildings will play important roles or functions in your gameplay. The first building you’ll upgrade is the Fortress, which will determine how many cat heroes you can send on quests. Other buildings also play an essential role in the game. And you’ll learn about them as you continue playing. Since this is an idle RPG, you can set your heroes to go into battle and just log out and collect the rewards and when you come back. Castle Cats is a fun and exciting RPG that’s full of action and cute cats. You’ll enjoy playing it.

The Main Features of This RPG

If you’re looking for other good RPGs to play, then you should also try TMNT: Mutant Madness or Mobile Legends Adventure. Both are fun and entertaining RPGs that also have idle features, which is great. 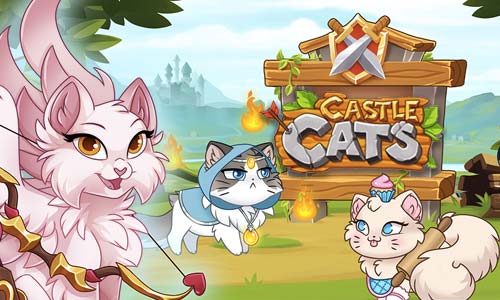 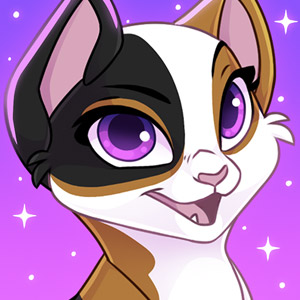