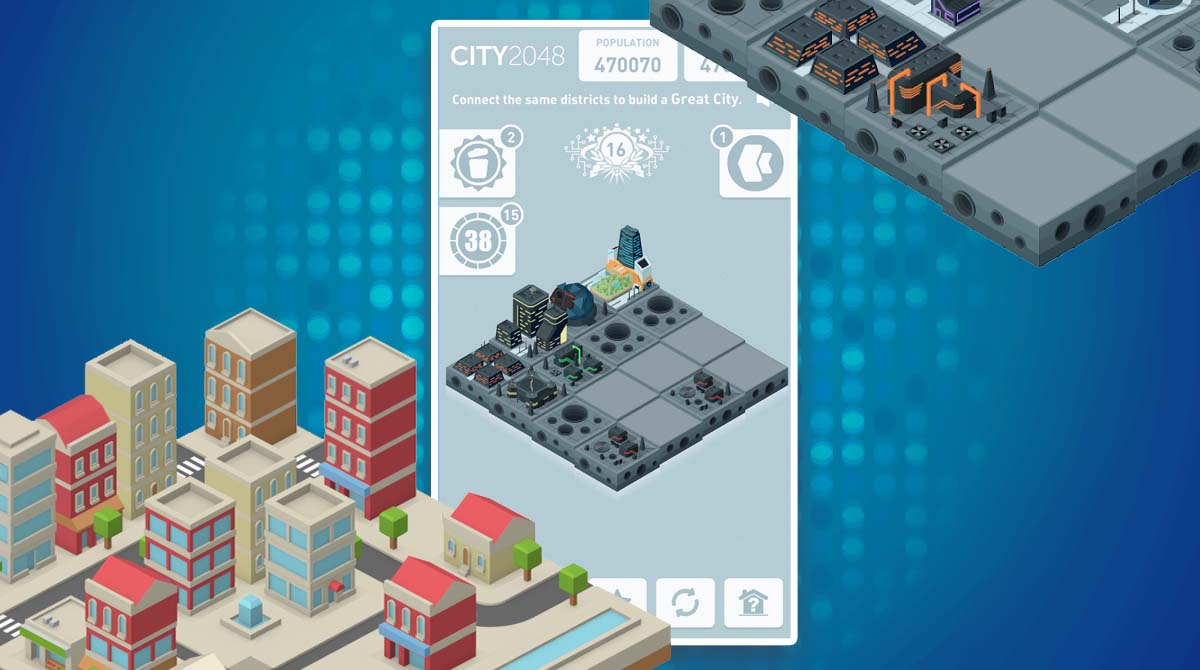 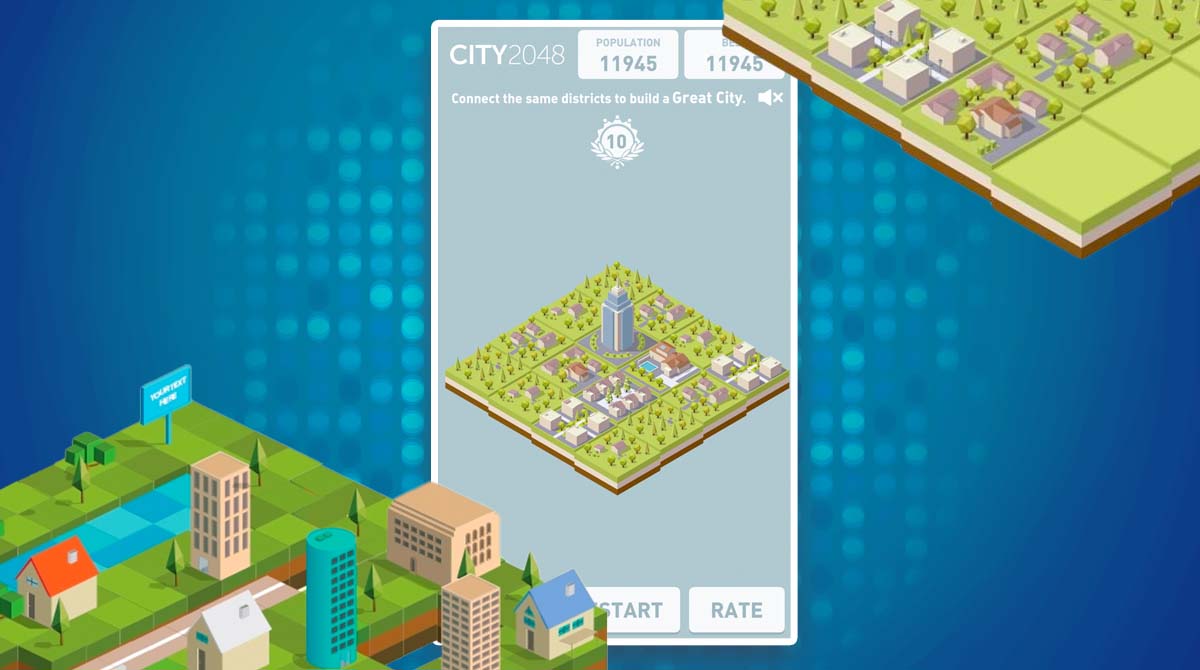 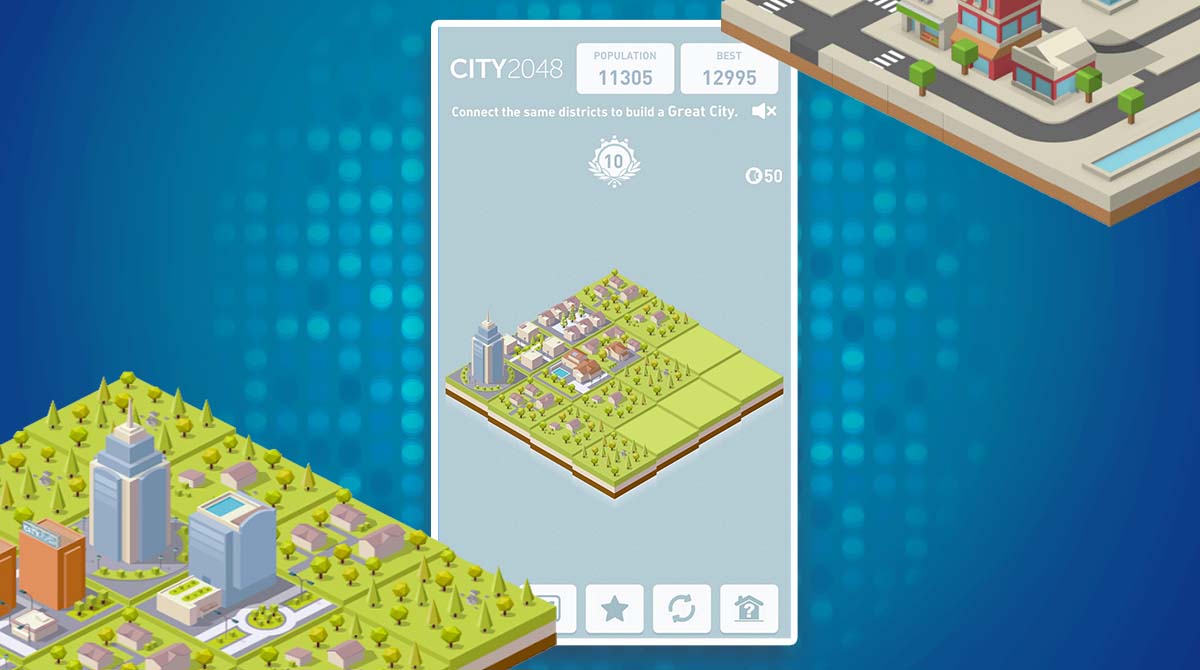 Do you enjoy playing building games? Here’s a unique building puzzle game that you will surely enjoy. It’s titled City 2048, a casual puzzle game published by UnderAIR. The objective in this game is simple and it’s for you to build a metropolis. But that won’t be easy to achieve in City 2048. Its unique gameplay will ensure that building a metropolis will be simple but not easy. Let’s discuss in more detail how to play City 2048. This will help you understand the gameplay better. We’ll also discuss what the game has to offer, so you’ll know what the features are.

Building a metropolis is the goal of City 2048. You try to build a megacity with a huge population and you do that by merging similar tiles. As simple as this sounds, it won’t be easy to achieve in City 2048. This is because you’ll try to build your megacity on a 4×4 space, which means you’ll have 16 tiles in all to work with.

And the way you’ll play City 2048 will also contribute to the difficulty of the game. New tiles will pop up randomly in the game and you can’t just tap, lift, and merge them with similar tiles. You will be sliding them instead and it will require a bit of strategizing on your part to do well in City 2048.

Learning how to play City 2048 is simple. You will start with two similar grass tiles and you’ll just have to merge them to create a new tile with a house. Then you keep on doing that until you have a mega city in your area. The hard part in City 2048 comes with how you merge the tiles. Instead of usually picking up a tile and then margining it, you will slide the tile up, down, left, or right on the grid. The challenge here City 2048 is that when you slide a tile, all tiles will slide in that direction.

Features of the Casual Puzzle Game

If you enjoy playing puzzle games where you merge objects, you should also try these fun games. They’re Love & Pies and Merge Fables. Both are great puzzle merge games with compelling storylines. 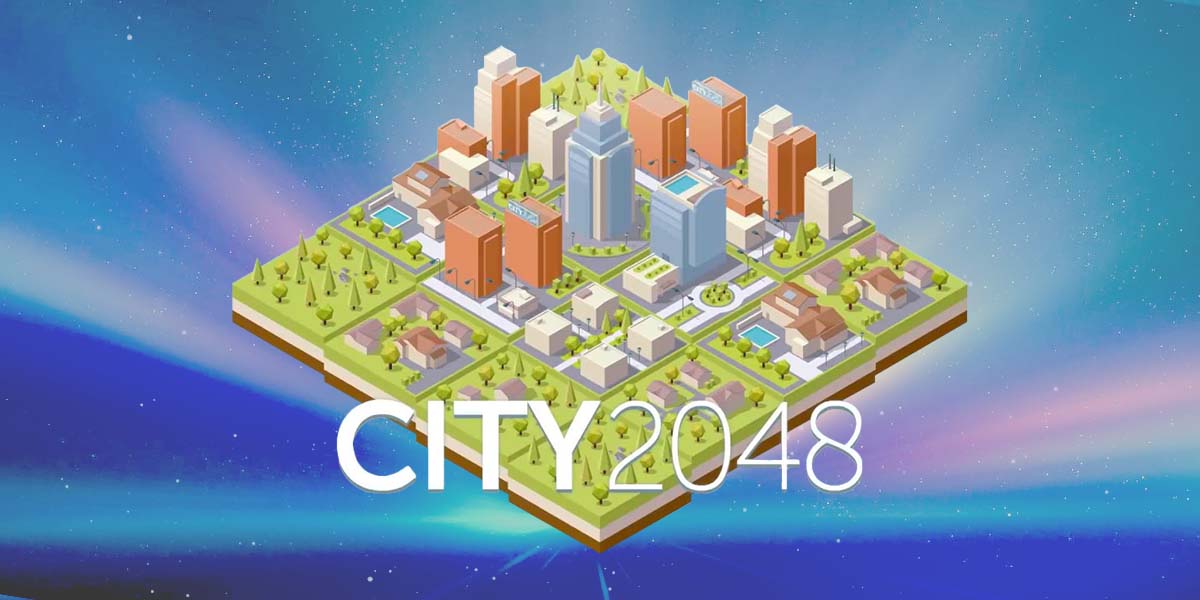 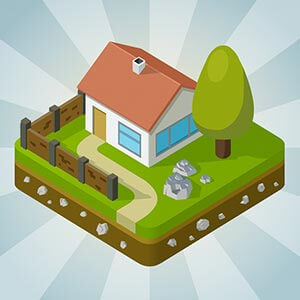 All City 2048 materials are copyrights of UnderAIR. Our software is not developed by or affiliated with UnderAIR.