Crush Them All - Recruit Heroes & Defeat the Forces of Evil 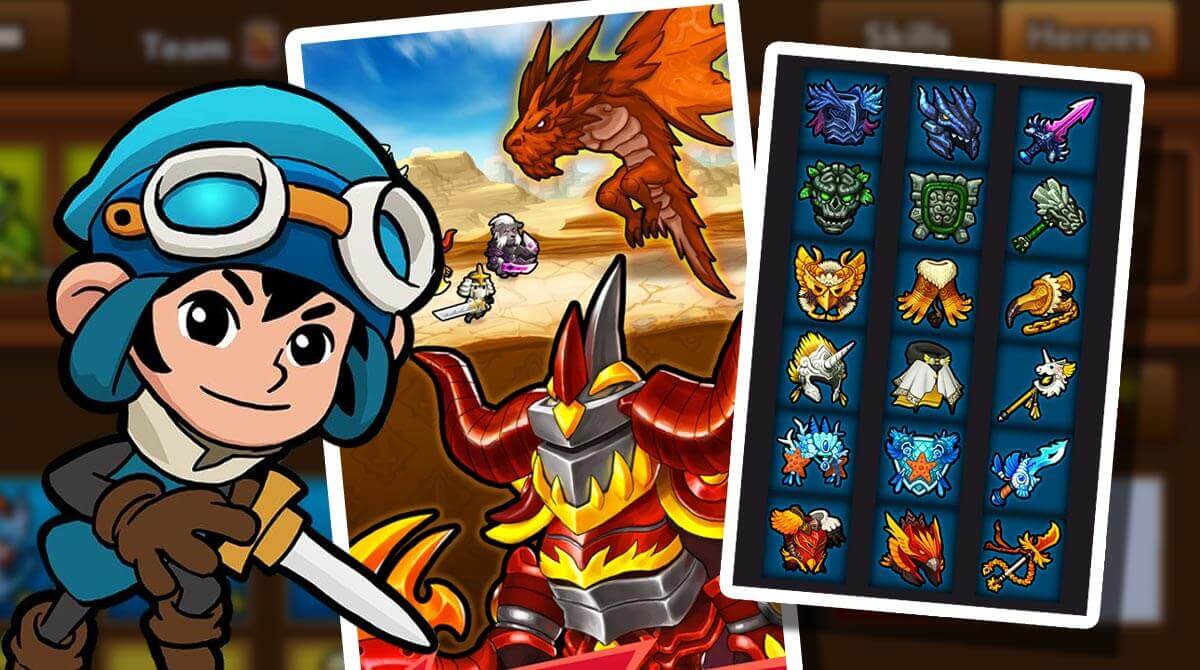 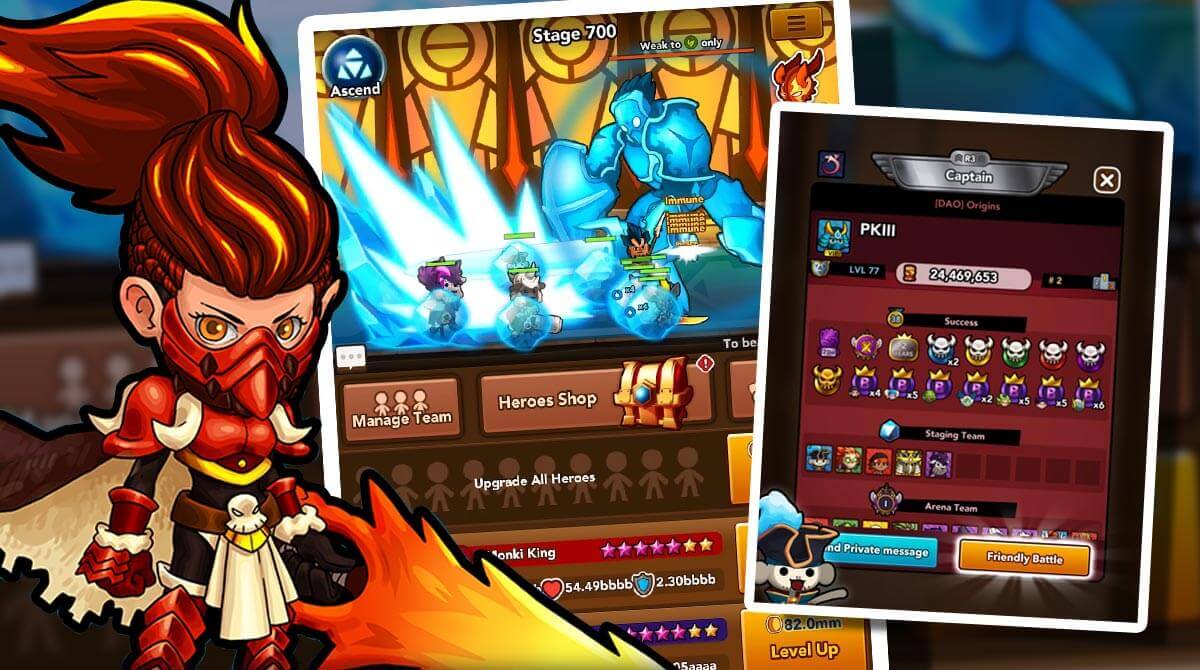 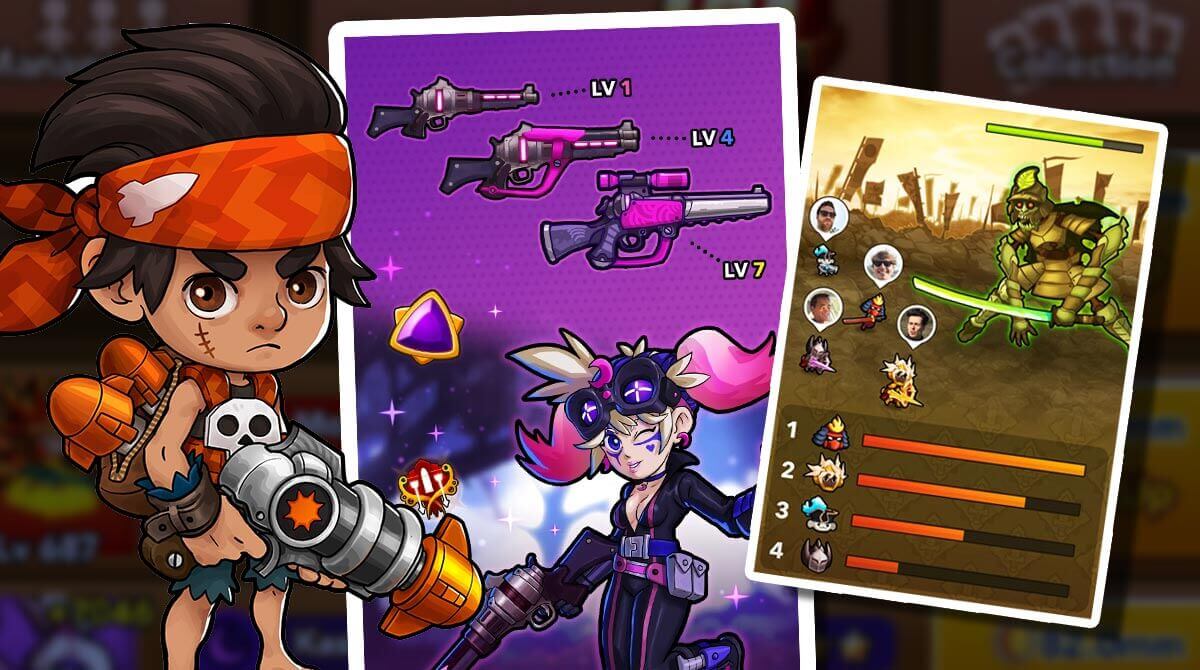 Are you ready to jump into a fantasy world filled with various creatures? Do you want to form your army of heroes to defeat the forces of evil coming in your way? If so, then Crush Them All is the perfect idle RPG for you! All you have to do to win is to keep on tapping. So if you want to crush the evil monsters roaming around, just tap through them all. Tap through the evil lands filled with gigantic and scary bosses to rescue the princess.

The best part about this pixel game is that you’re playing on idle. So you don’t need to open the game at all times to see how it progresses. Play this idle RPG now and discover a world filled with action and adventure.

Discover the Land of Monsters & Bosses in Crush Them All

Crush Them All is an enjoyable role-playing game with a pixel environment and setting you will love. It’s an idle game where you only need to tap to defeat your enemies, collect various powerful artifacts, and rescue the princess. You don’t need to open the game at all times to play because you will still progress and level up. This clicker game is one for the books, and your heroes can fight for you even while you’re away. Just don’t forget to upgrade them, so they’re ready to fight for you.

You can also join guild boss battles here at Crush Them All. You can join forces with other idle heroes and bring home the victory. You can even team up with your friends to make battles more fun and exciting.

How to Play This Idle RPG?

Crush Them All is unlike any other idle heroes game that you have encountered before. It offers supreme gameplay with its role-playing elements. Once you enter the fantasy world where your character and heroes reside, you will instantly have to crush the monsters and other enemy foes by tapping all the time.

You also need to recruit heroes and upgrade them to have the best chance of defeating monsters while you’re away. In the process, you will be rescuing a princess that awaits your arrival.

Fun Features to Watch Out For

If you’re looking for more role-playing games to enjoy like Crush Them All, then check out Dungeon & Heroes: 3D RPG and Brave Frontier. These games are all free to download and play on PC with EmulatorPC. 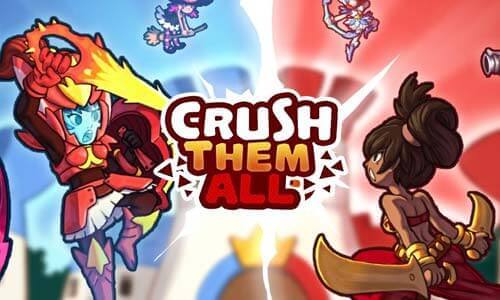 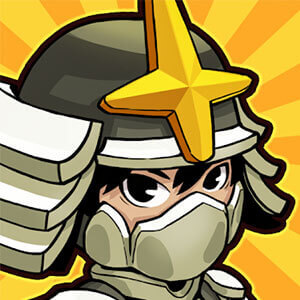