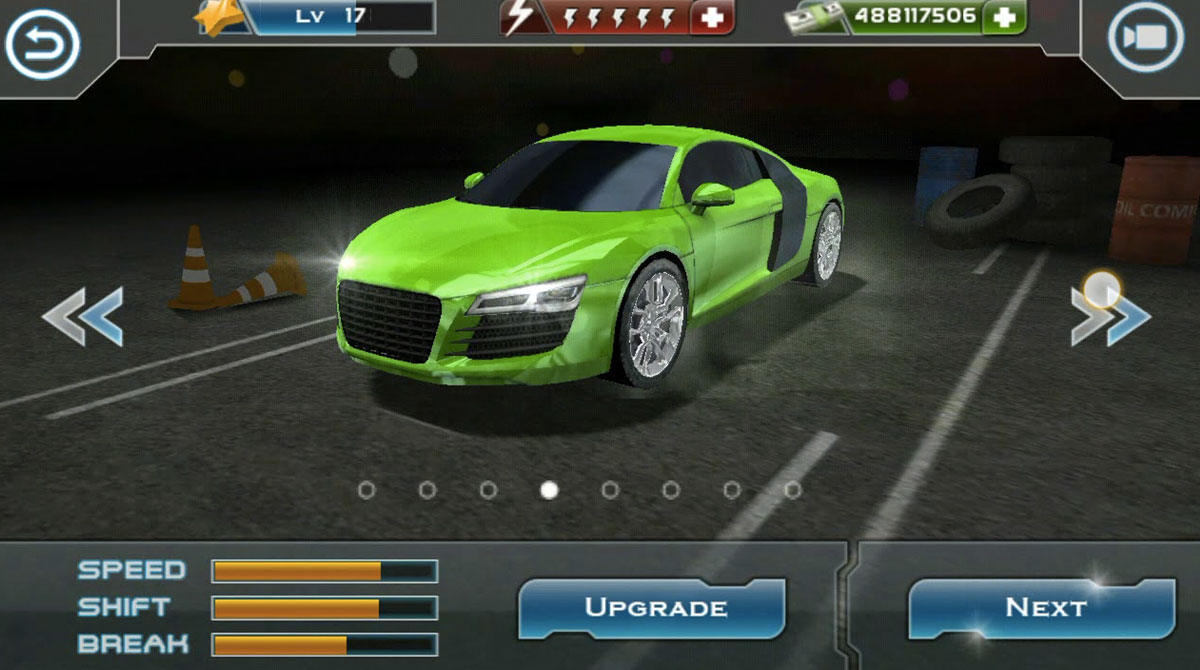 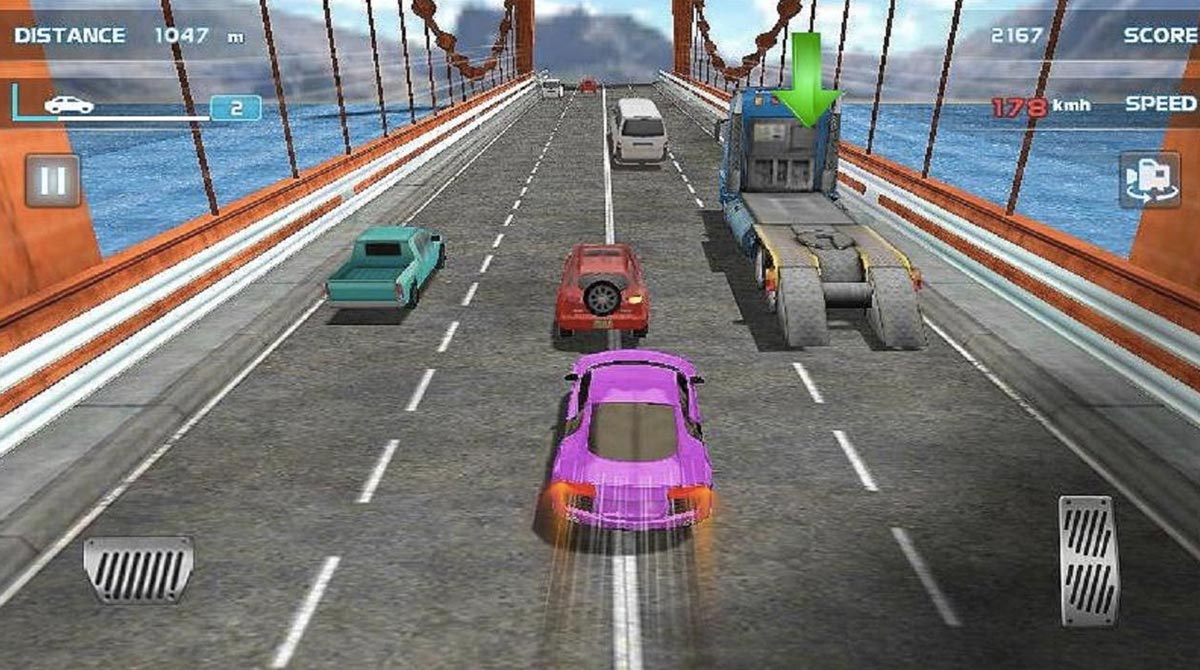 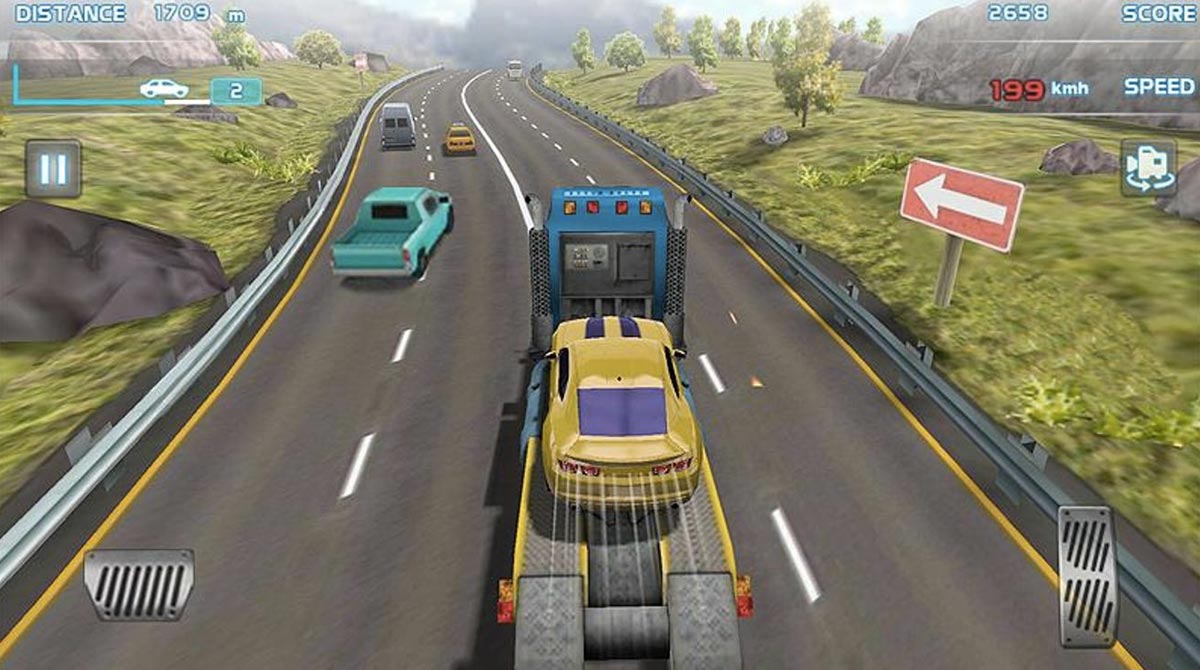 Action racing games are always entertaining to play, and another game that’s worth trying out is Turbo Driving Racing 3D. It is an action racing game published by TerranDroid.

This game is not your typical racing game since you’re not competing against other cars. It’s more of an endless racing game where your goal is to travel as far as possible without hitting other cars. It sounds fun, right? Let’s discuss in more detail the gameplay of Turbo Driving Racing 3D so you’ll see how fun this game is.

Turbo Driving Racing 3D is not like many games out there since it doesn’t have an extensive tutorial. Instead, it will just show you the basics of the controls, and that’s it. There’s the left and right button, and then a gas and brake button. When you start playing, you can choose to play on a two-way street, where other cars come from the opposite direction. There’s also the one-way street where all cars are going in the same direction.

Turbo Driving Racing features a road where you’re mostly going straight. There are some curves here and there, but mostly it’s just a straight line. What makes it challenging is that the streets are also full of other cars. Your objective is to travel as far as possible without hitting other cars. Once you hit a car, it’s game over. Most of the time you just have to weave in and out of spaces since most cars are traveling at a constant speed.

Many of them also stay in their lanes, so you just need to swerve left or right to avoid them. Watch out, though, for the occasional car that will switch lanes. This is why braking is important here if you want to slow down. To go fast, just press on the gas. The farther you travel, the more money you earn.

There are also armored trucks that drop a bag of money in the game. Try to get the money as well. There is also a truck that you can ride your car on. Once on the truck, you have free reign on the road. You can hit all cars without any damage. You also earn money the more cars you destroy. This is time-limited, so the truck will just explode once the timer’s up and your car will be back on the road.

You can see that Turbo Driving is a fun and entertaining racing game worth playing. Play games like Splash Cars and Extreme Car Driving Simulator as well for more fun and exciting racing gameplay! 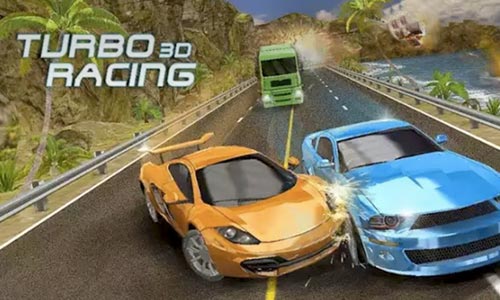 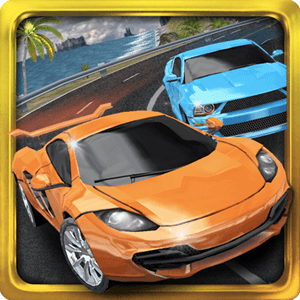 All Turbo Driving Racing 3D materials are copyrights of TerranDroid. Our software is not developed by or affiliated with TerranDroid.