Stickman Combat Legend - Save Your Planet from Impending Doom 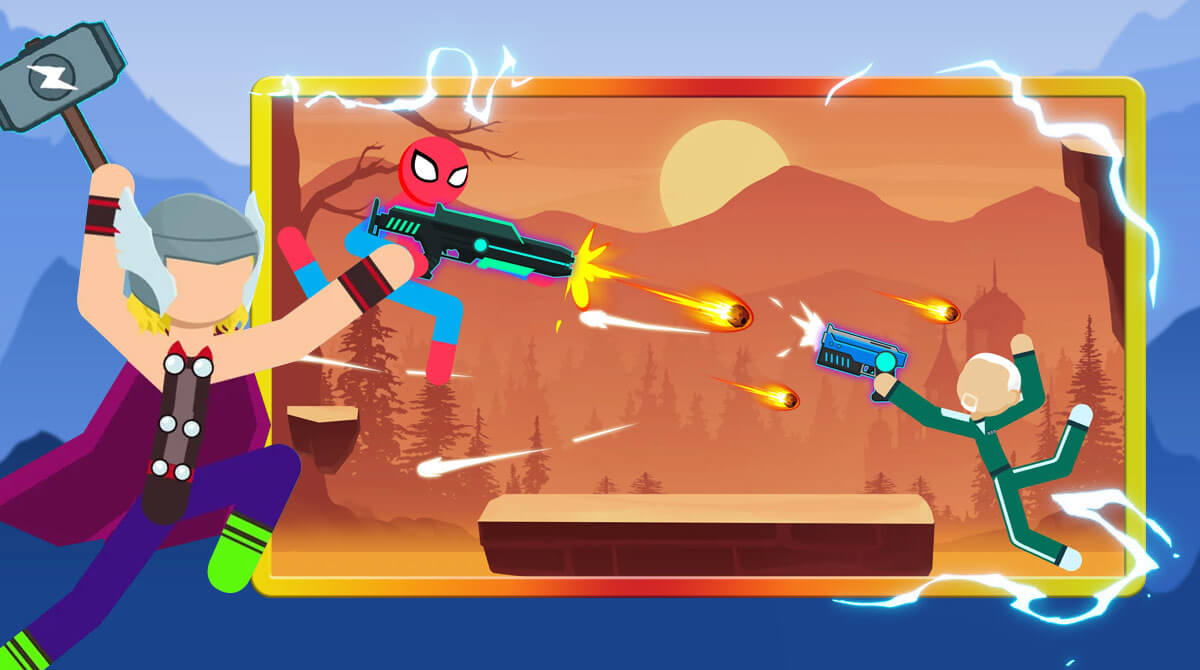 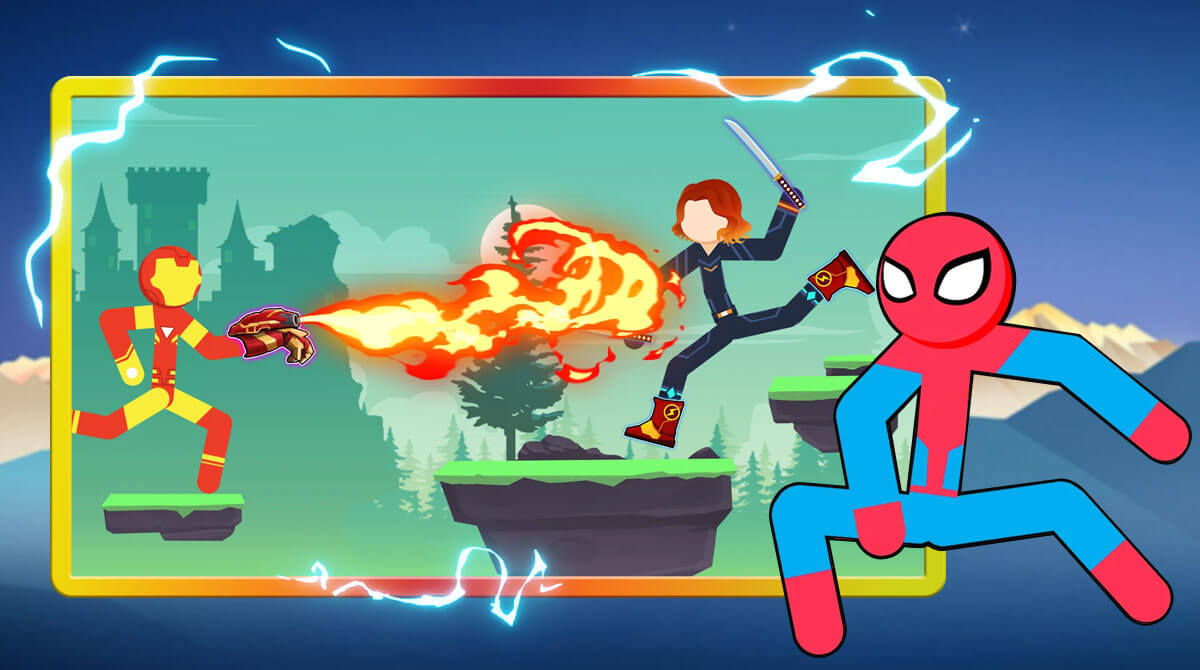 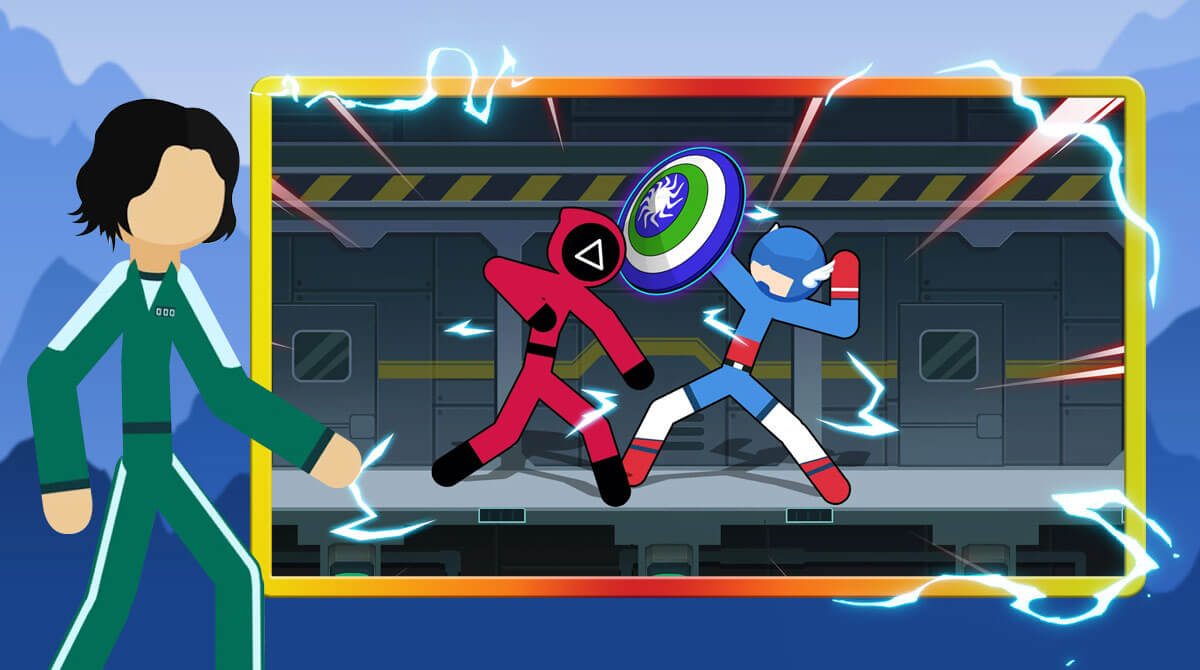 Are you a fan of Marvel’s The Avengers franchise or DC’s The Justice League? Have you binge-watched the South Korean fiction series’ The Squid Game? Then, will you believe us if we tell you there is a simulation game featuring characters from these popular motion pictures? You read it right! Now, you can enjoy a one-of-a-kind stickman fighting game when you play Stickman Combat Legend today.

Knock Out Your Opponents in “Sticky” Fashion

Stickman Combat Legend, as mentioned briefly above, is one of the most popular stickman fighting games to date. This battle simulation game from Falcon Games PTE LTD will surely fulfill your superhero dreams, at least virtually.

So, join the league of superheroes and fight off villains to protect your homeland in Stickman Combat Legend. You can choose to be any of the titular heroes like Spiderman, Superman, The Black Widow, Iron Man, Super Girl, and more.

As the game title implies, all characters in this battle simulation game are stickmen. However, they are not the plain old stickmen you may be thinking of. That is because each one dons the same superhero suit as their titular character but with quirky weapons on hand.

The Stickman Combat Legend fighting game has simple controls and mechanics. You will start with a quick tutorial to learn the basics of this simulation game. Also, just like other similar fighting games, you will enter a one-on-one battle against a random player across the globe. To fight, you need to move around the arena while dragging and dropping your weapon. Hurl, fire, or shoot it towards your enemy to eliminate them. You must win any 2 rounds out of three to emerge victoriously. Just make sure you do not fall into the water first or else, you’ll lose!

Compete in various Stickman Combat Legend tournaments found all over the maps. When you win in your stickman fighting games, you’ll earn coins. You can then use these coins to unlock more weapons and abilities for your stickman hero. Additionally, you can use your coins to obtain more superheroes and upgrade their ultimate powers. Rise to the top of the standings every week!

Have a Blast Playing Stickman Fighting Game with Cool Features

So, join the stickman craze and play similar simulation games only here in EmulatorPC! If you fancy more stickman fighting games, try Draw a Stickman: EPIC 3 and Stick War Legacy. Download and play them on your PC today! 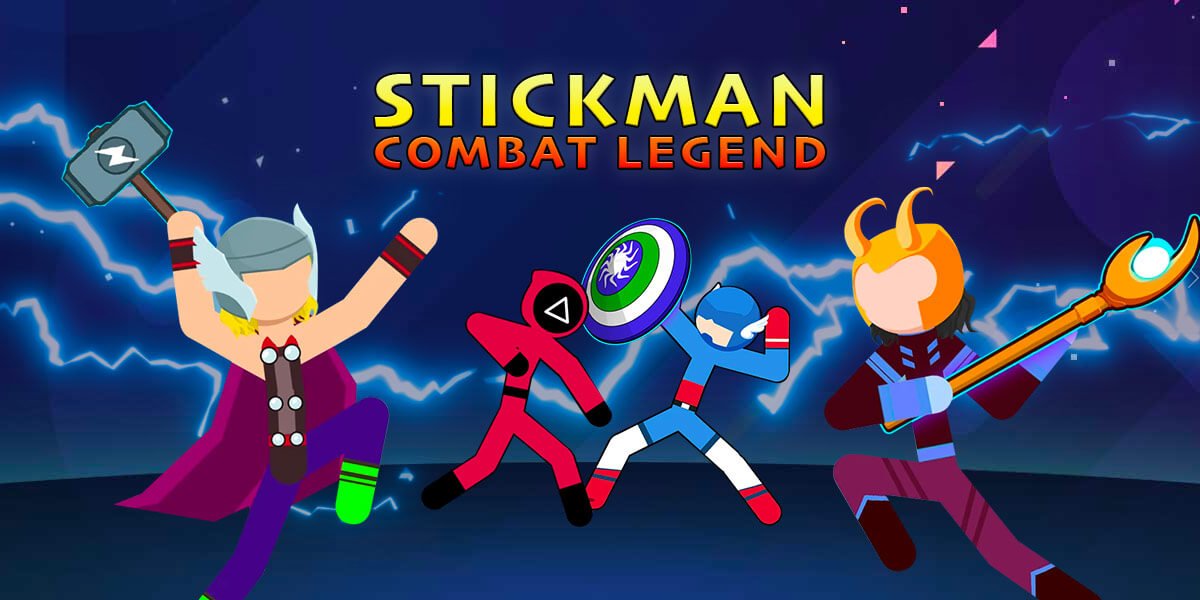 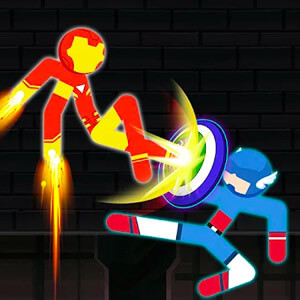