Dungeon And Heroes – Showcase Your Skills & Battle Prowess In The RPG 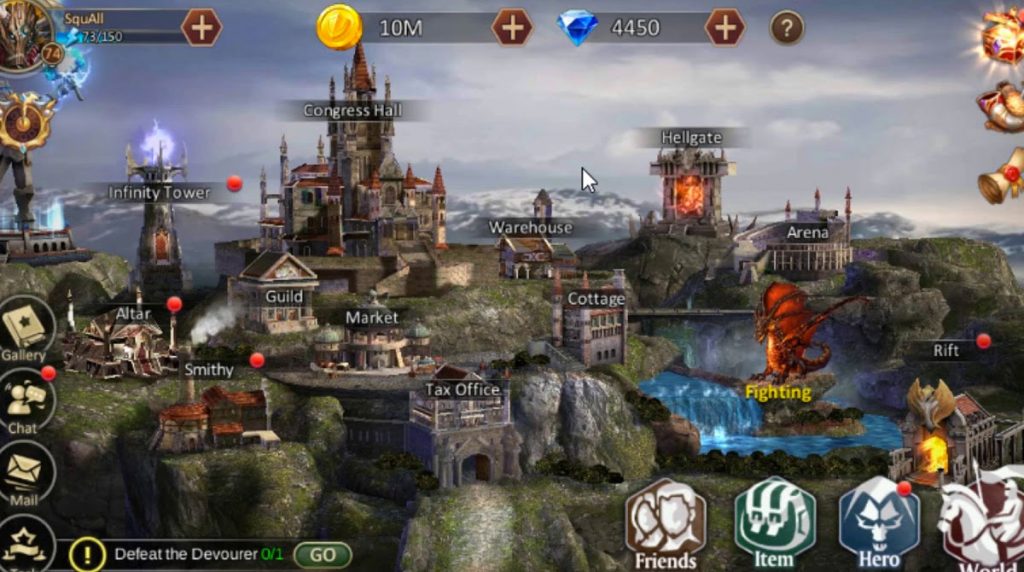 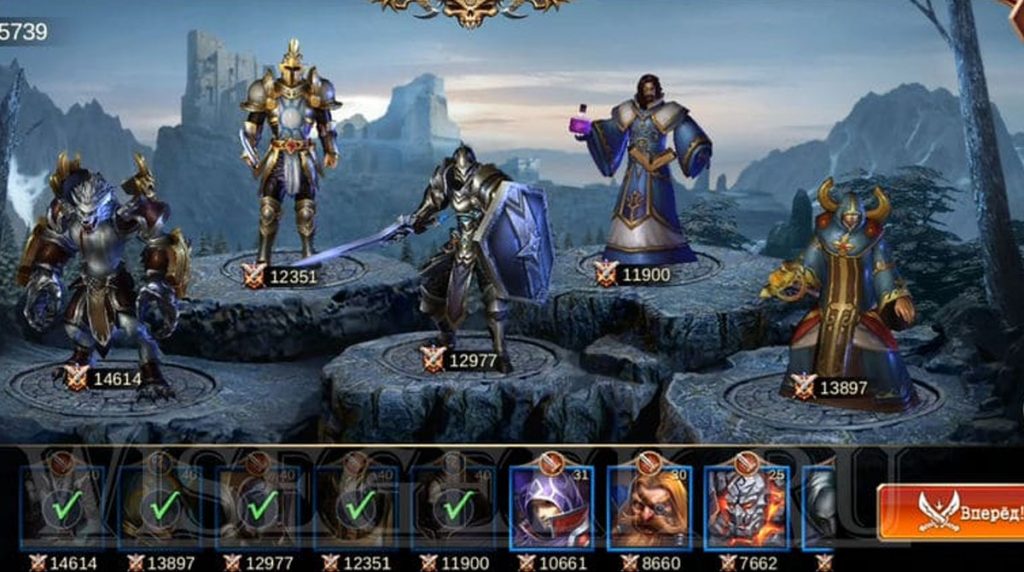 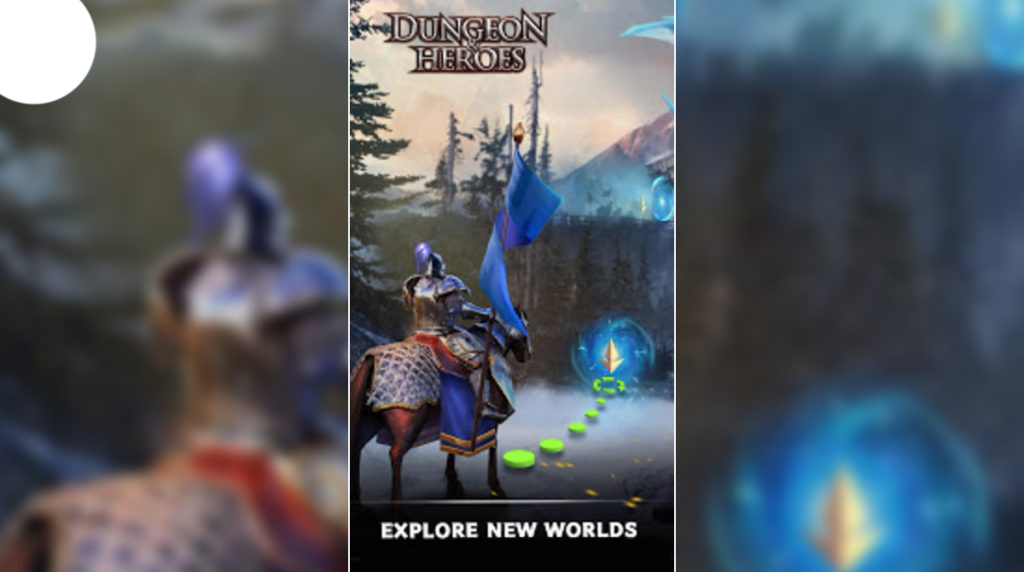 If you are looking for a fun and unique role-playing game to play, then you should try playing Dungeon And Heroes. It’s an action role-playing game published by DroidHen, where you get to explore, collect heroes, and battle. It’s also a game that features a bit of building and upgrading structures, so that’s an added fun element to this game. The game also features hundreds of different heroes and even monsters to summon and use in battle!

Like with many role-playing games, Dungeon & Heroes 3D RPG will begin with a prologue and a short tutorial. You’ll learn about the storyline of the game, along with a crash course on the battle sequence. The battle is turn-based, so each character will be given a turn to do an action. The one who moves first will depend greatly on the characters.

After that, you begin the actual gameplay of Dungeon & Heroes 3D RPG. Here, you will further learn about the battle sequence like composing your team, how your character attacks, and so on. Your character will attack automatically, but the enemy that it will attack first would be the one in front of it. So, consider that when assembling and arranging your team. When a special skill is available, your character’s icon will light up and you tap it to use the special skill.

Upgrade Your Base & Discover Dungeon Secrets

There’s an auto feature that will allow your character to use their skills automatically in Dungeon & Heroes 3D RPG. Aside from the battle, you’ll also learn about upgrading your base of operations. There’s going to be an abandoned castle nearby that you’ll use as your base. The great thing about the base is that you can earn resources from it like coins. And it’s like a regular base since you can also upgrade the buildings and improve their functions.

The great thing about Dungeon & Heroes 3D RPG is that it’s an open-world game. This means that you have the freedom to explore the map and discover dungeons and other secrets. And if you want to progress, just continue with the quests given.

If you’re looking for other RPGs, to play, you can try Zenonia 5 or Magic Rampage. They’re both action-packed RPGs that you will also enjoy playing. 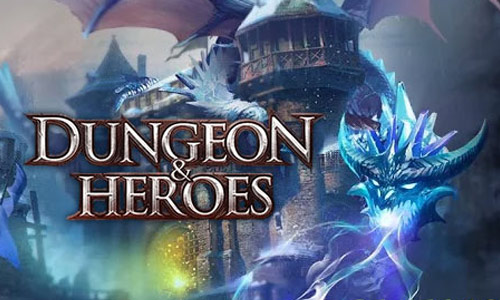 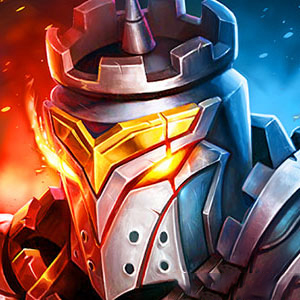 All Dungeon & Heroes: 3D RPG materials are copyrights of DroidHen. Our software is not developed by or affiliated with DroidHen.