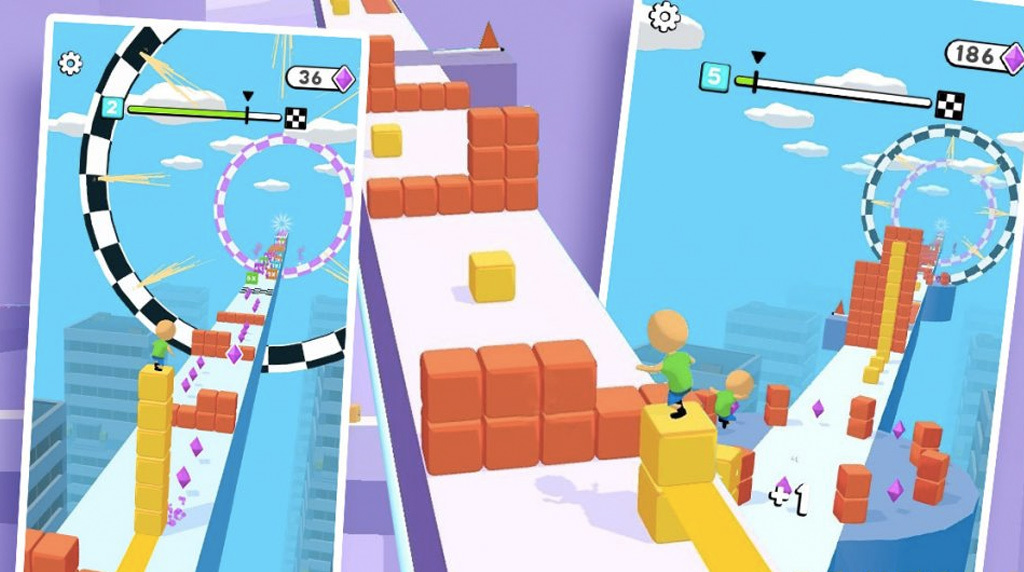 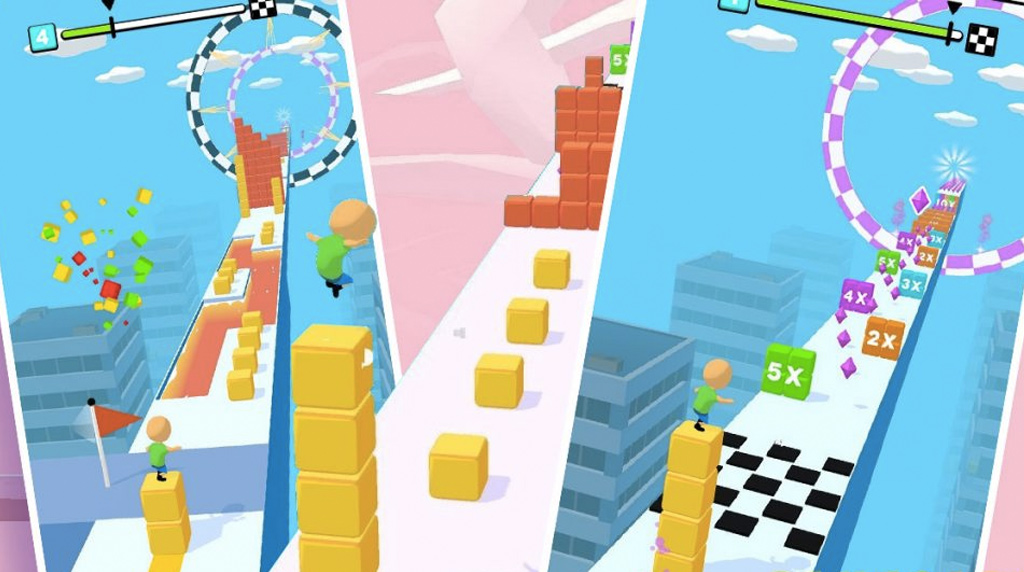 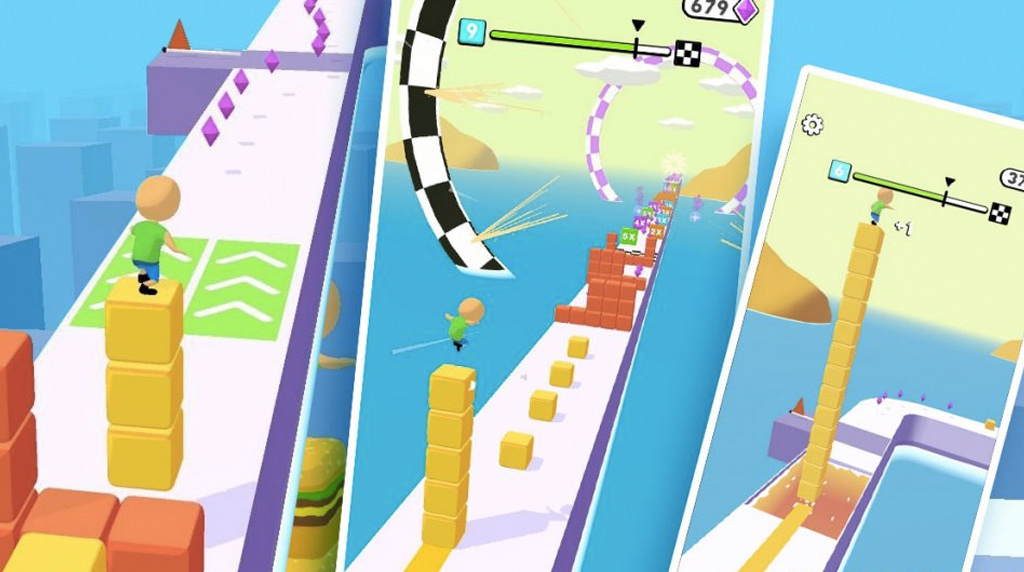 If you want to play a fun and simple arcade game that can also be a bit challenging, then you should try playing Cube Surfer. Published by VOODOO, it’s a casual arcade game where your goal is to reach the end of the track. But you’ll have to do so while riding a cube. Oh, and you also have to pass over obstacles that are in your way. It’s a rather simple game that might seem easy at first. But once you actually start playing, you’ll see it’s a bit challenging. This makes Cube Surfer very fun to play.

How The Simple but Fun Cube Surfer Works

Cube Surfer is an arcade game that doesn’t have a tutorial for you to learn about the gameplay. But that’s okay since it’s very easy to figure out. In terms of controls, you’ll only need to slide your fingers across the device’s screen to make it move left or right. That’s the only thing you can and will do in this game. Make your cube move left or right.

But you won’t move left or right to avoid obstacles, you’ll move to pick up diamonds or cubes. Picking up cubes will increase the cube that you are riding on. You’ll start Cube Surfer with only 1 cube but it adds up as you pick up a cube. The reason why you’ll need to pick up cubes is that you’ll need them to pass over the blocks that are in the way. The blocks will also be stacked on top of each other, creating a tall barrier. And to get over that, you need cubes that are higher than the block barrier.

For example, there are 9 blocks on the path arranged on top of each other that essentially formed a wall on your path. To pass it, you’ll need to be standing on at least 4 cubes so the 3 cubes will remain on the wall and you’ll continue forward still standing on the 4th one. So, you have to increase your cubes depending on how high the blocks are.

Cube Surfer is a fun game that’s also a bit challenging. If you like playing casual arcade games, then you should also try Temple Run and Skyward. Both are also fun arcade games to play. 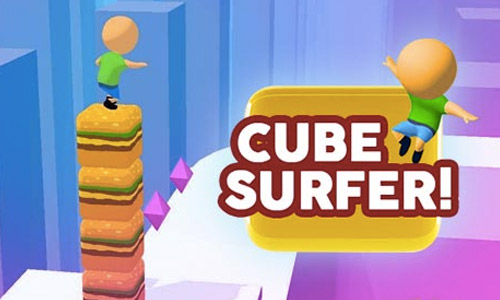 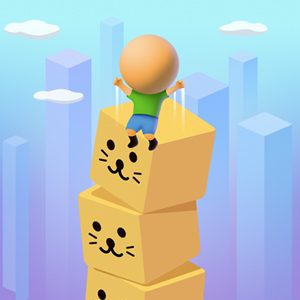 All Cube Surfer! materials are copyrights of VOODOO. Our software is not developed by or affiliated with VOODOO.