Kaiju Run - Evolve Into a Horrifying Monster & Save the City 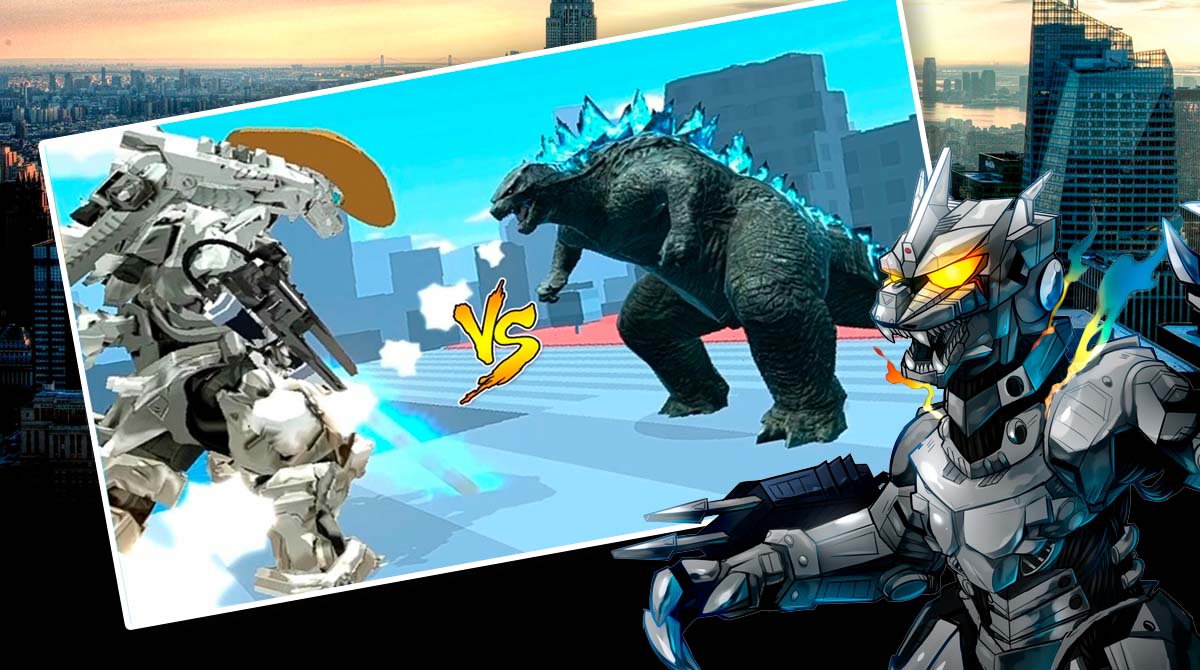 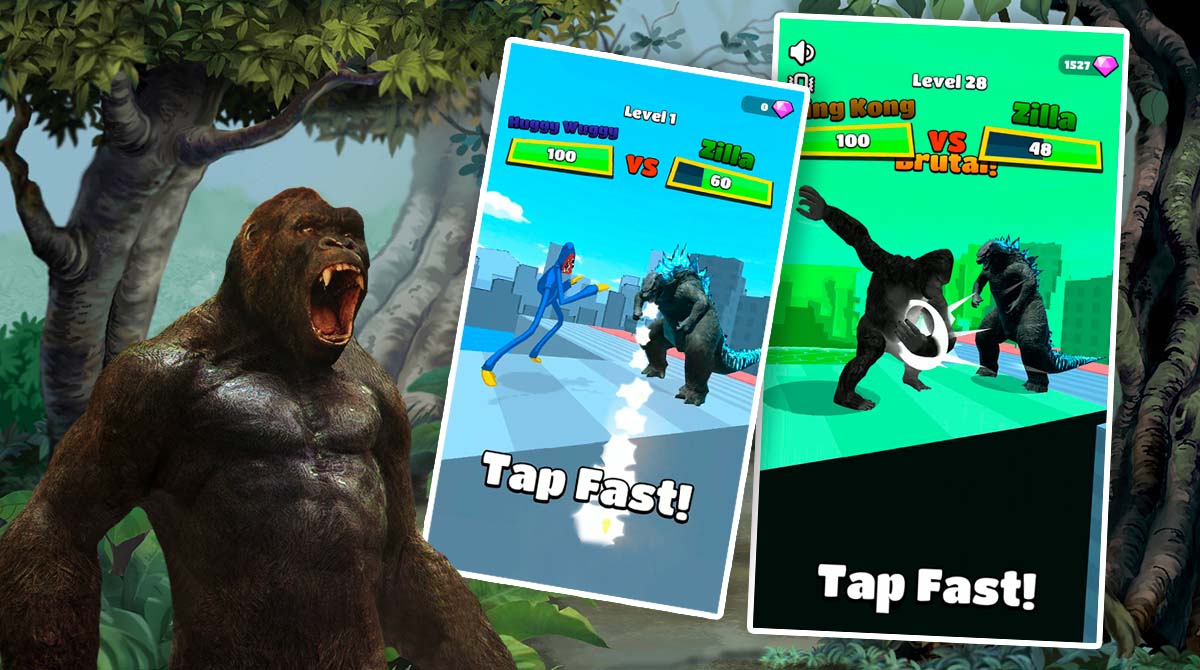 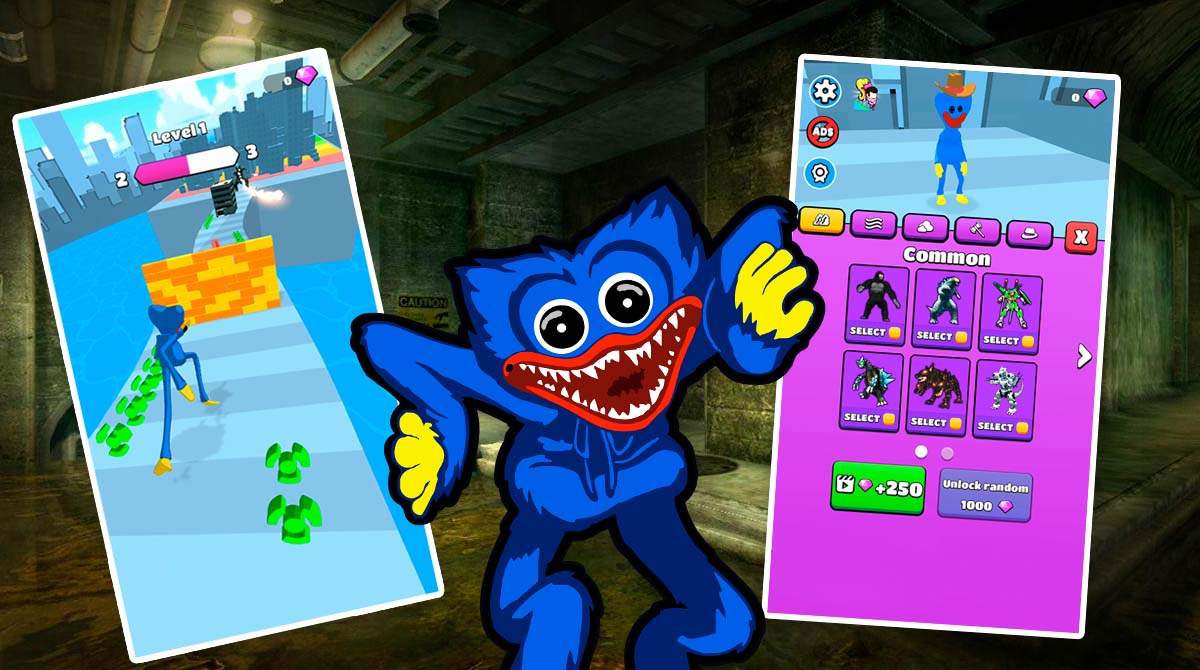 Get amused by an action game that lets you play with fun-looking characters. If you are ready for a funny type of action, you should try Kaiju Run on your PC. This action game features a type of metamorphosis that you attain as you progress. But this requires you to earn some points to proceed to the real action. Prepare yourself and learn the game mechanics here by continuing reading. Published by HOMA GAMES, Kaiju Run enables you to unleash your wrath and fight fire with fire. This does not mean that you are fighting using the power of fire but rather equating yourself with your enemy. However, this requires you to earn some points that will be elaborated on later. The game boasts an exciting portrayal of the fights of two cute monsters. One of which is you a hero who saves the city, and the other monsters who destroy the city. Expect a very amusing fight between you and the monster you need to defeat.

Save the City from Destruction

As you grow bigger and stronger in Kaiju Run, you need to prepare yourself and be a hero. Your main task is to defeat your enemy, which is bigger than you. Defeating them is easy once are already eaten more demon foods. Just be sure to attain the right size required to defeat the enemy monster. Later in the game, you can choose what type of monster you want to be. This determines your power to subdue the enemy monster as you play the game.

Now that you know the gameplay, it is time to download Kaiju Run on your PC. You can also find more action games here on EmulatorPC. If you are looking for related games, try to play Monster Box and Donut Punks: Online Epic Brawl. 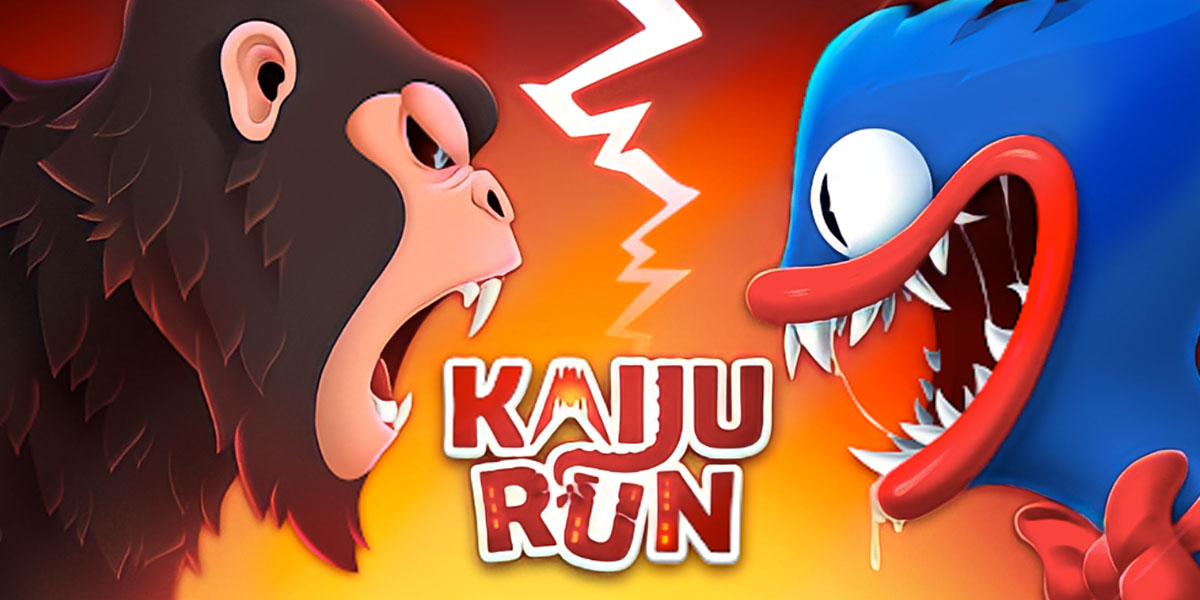 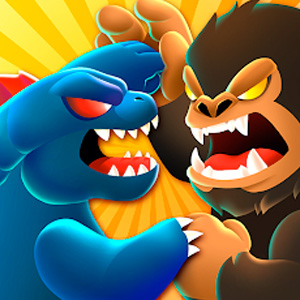 All Kaiju Run – Dzilla Enemies materials are copyrights of HOMA GAMES. Our software is not developed by or affiliated with HOMA GAMES.