Temple Run: Enjoy the Best Running Game of All Time 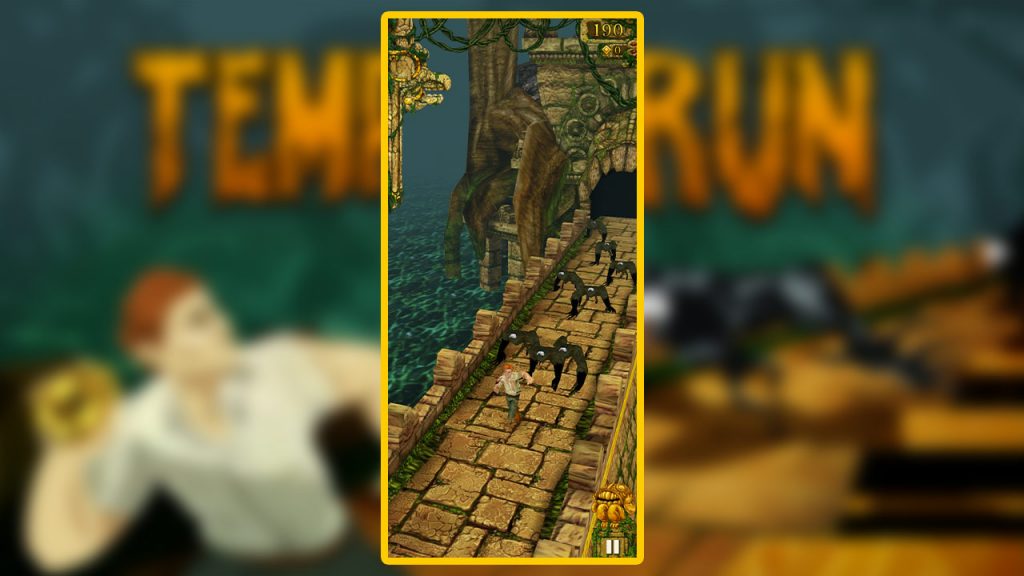 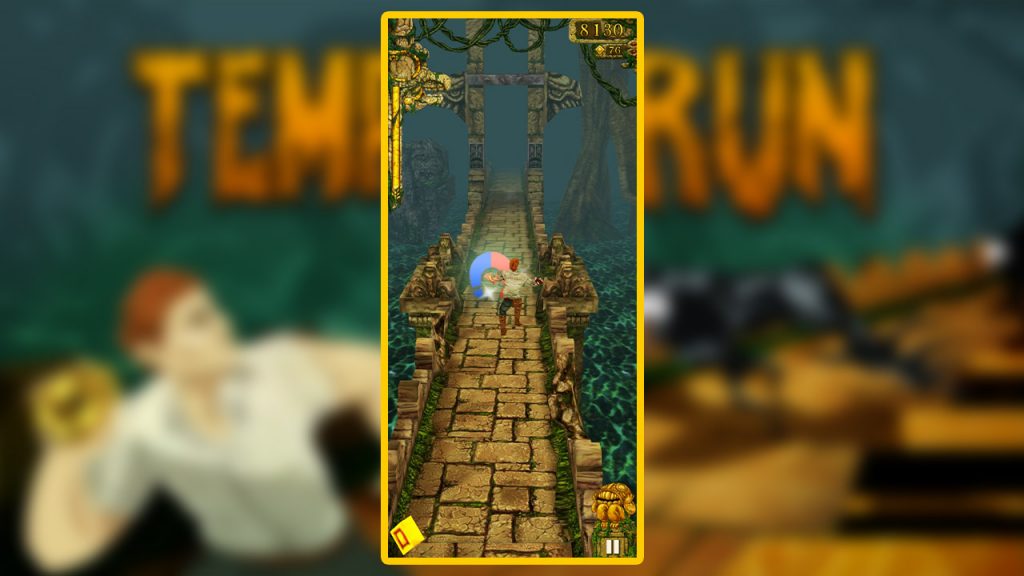 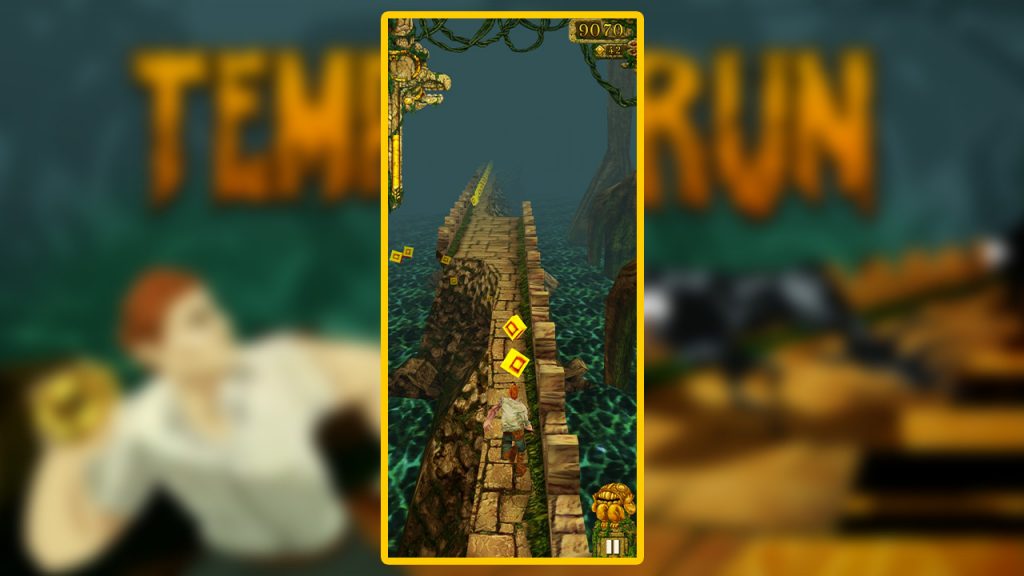 Temple Run is possibly the most popular running simulation game there is in existence. We can even say that it paved the way for games in the same genre. And although the idea behind it is as simple as it can be, its success is undeniable.

Temple Run is an arcade running simulation game from Imangi Studios. In the game, you control a temple raider (a thief dressed as an explorer, basically) who took a sacred (but cursed) idol from an ancient temple. The idol is guarded by evil demon monkeys. These creatures will chase your runner as he tries to escape away from the temple.
Your goal is to get the raider as far away from the demons as possible.

With quick reflexes, you need to make sure that the raider doesn’t hit a wall and other obstacles. If he does, the demons will catch up to him. He should also be able to jump over broken paths, lest he falls to his death. If either unfortunate scenario happens, it will mean game over for you.

Temple Run is essentially an endless game. As long as you’re able to successfully dodge obstacles throughout the game, you can keep on running through the temple’s never-ending paths and trails. Another key to scoring the longest run is to make your turn on time as you approach the bends. In Temple Run, you can say that “speed’s the limit.” If you can handle the increasing speed of your character while successfully avoiding hurdles on your path, you get to run, run, and run!

Temple Run comes with objectives that give players some form of reward when achieved. When you complete an in-game task, you can unlock different power-ups. Temple Run has a total of 36 objectives. There’s no need to worry if you hit a wall, fell off a cliff, or get eaten by the demon monkeys. You can always play again and beat your own high score!

If you enjoy this game, you may also enjoy Dino T-Rex or Talking Tom Gold Run! 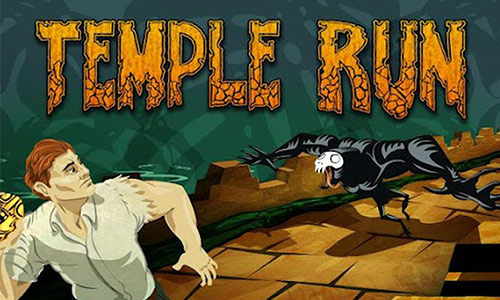