How to Play Star Wars™: Galaxy of Heroes on PC 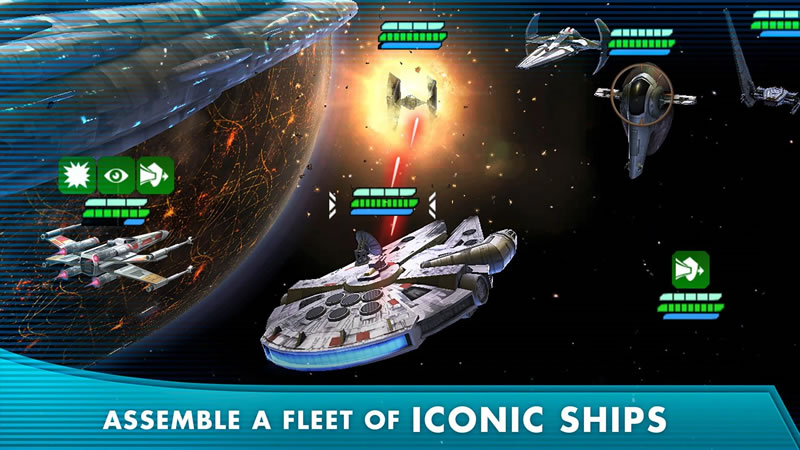 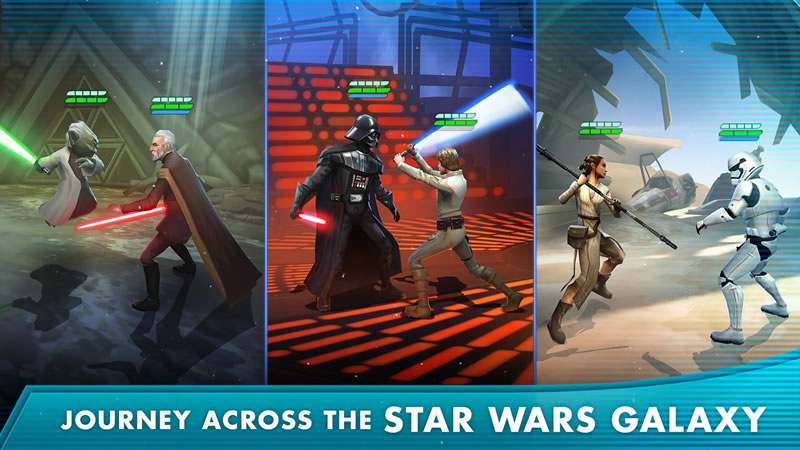 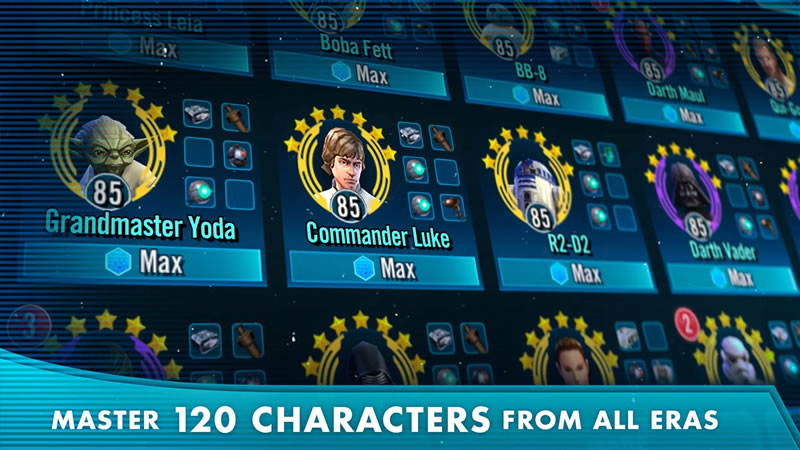 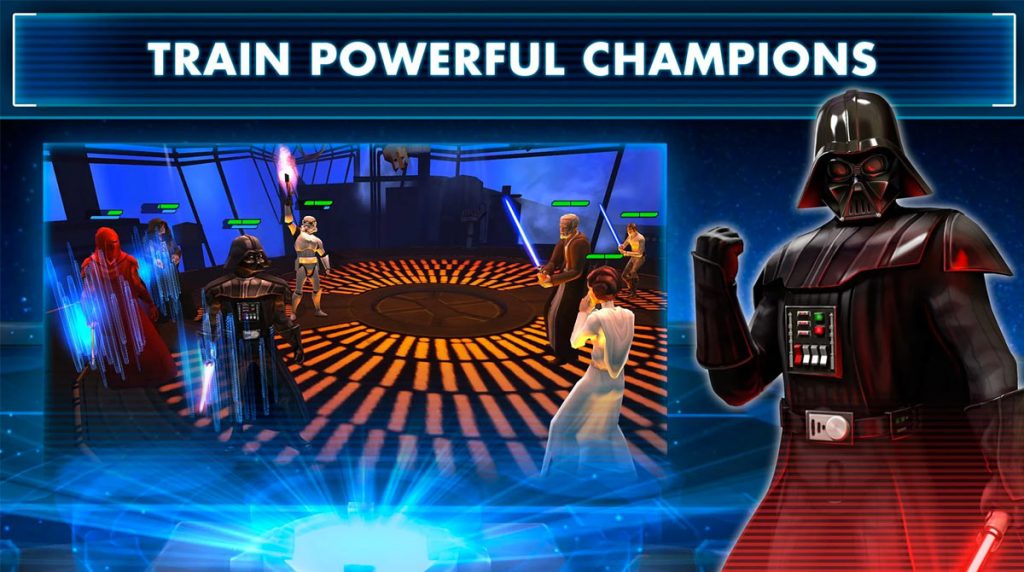 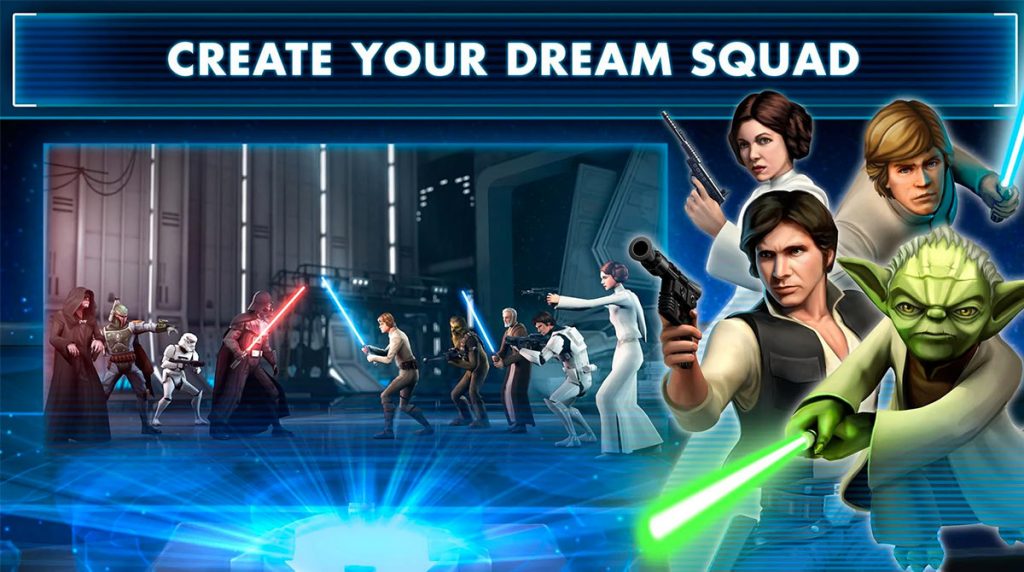 Choose your side in the epic clash between Jedis and Siths in Star Wars Galaxy of Heroes. Now you can experience this iconic game on your PC with EmulatorPC’s patented gaming technology. Challenge your friends and other Star Wars fans across the globe by clicking the “Download” button on this page. Let The Force Guide Your Journey

Star Wars Galaxy of Heroes takes the epic conflict between the rebellion and the Galactic Empire to mobile. The game allows players to collect characters from the Star Wars franchise and engage in turn-based battles. Like most of Electronic Arts’ mobile games, Star Wars Galaxy of Heroes follows the Freemium structure that provides in-game purchases. Nevertheless, players who don’t want to spend their cash can still enjoy the full game including all its features.

Star Wars Galaxy of Heroes online plays just like the mobile version, the only difference is the control scheme. While the mobile version only supports touchscreen controls, the version on this page supports keyboard/mouse controls and touchscreen PCs. The game takes you straight to the tutorial the moment you click start. The tutorial will teach you about battle mechanics, character collection, squad building, and other essential elements in the game. It may take some time but you must understand the instructions for a smooth gaming experience.

Star Wars Galaxy of Heroes is a collectible RPG where tactics play a huge role in victories. Knowing the abilities or class of each character to come up with the best tactical strategy. Healers, for example, may fall short in terms of attack but are useful when facing bosses with high HP. Also, if you have enough crystals, be sure to spend them on Chromium Mega Pack to get the most value. If you are a fan of the Star Wars franchise, then, Star Wars Galaxy of Heroes should be on your list. Try it on PC today.

Use our EmulatorPC to play awesome mobile games like TRANSFORMERS: Earth Wars or Lords Mobile: Tower Defense. Put down your mobile device, and play games the right way– straight from your PC. 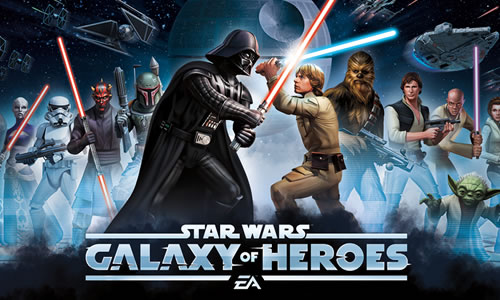 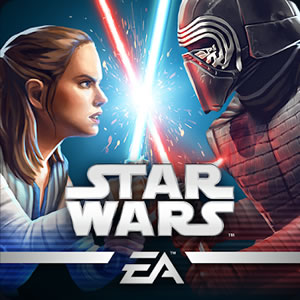