Dragon Brawlers PC - Defeat Your Opponents in This Intense MOBA 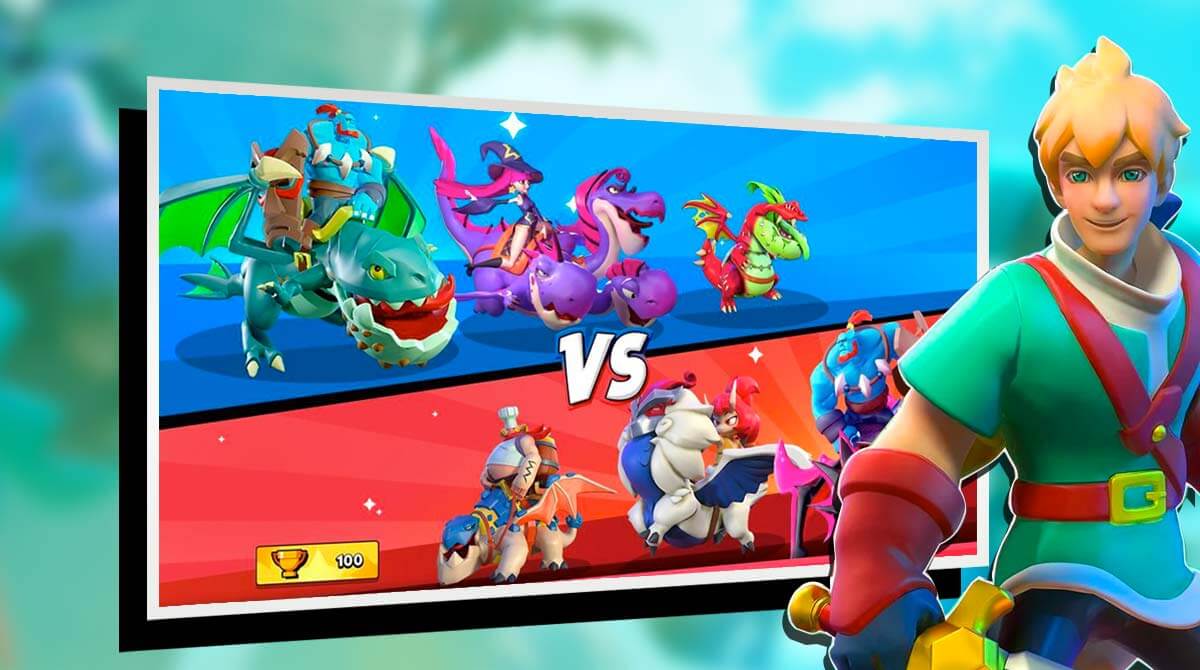 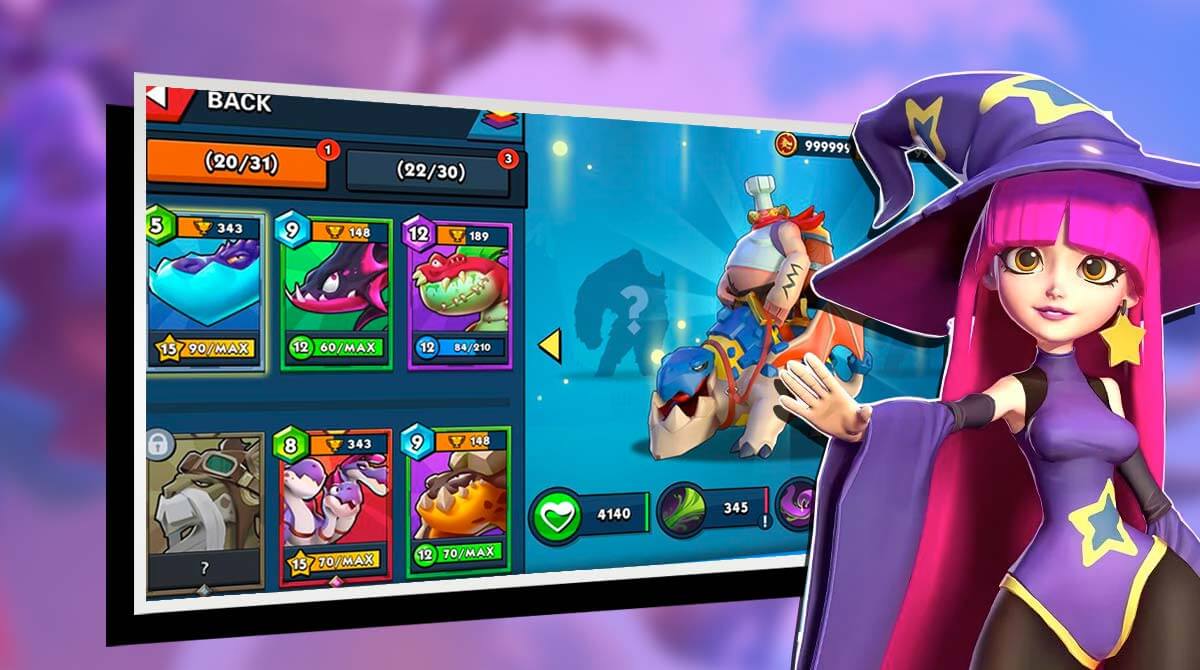 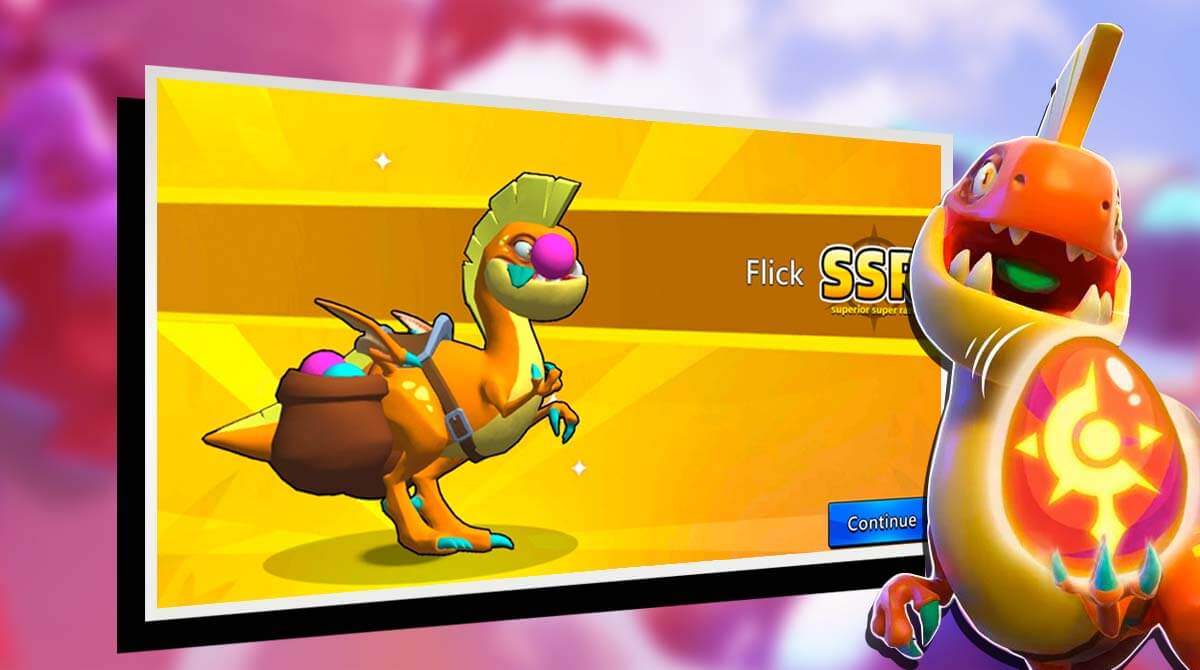 Explore the world of the dragons in Dragon Brawlers. Collect your dragon, ride them, and control them as you go on intense battles in the arena. Make sure to train your very own dragon and show them what you got in this exhilarating and breathtaking MOBA experience. So call your friends and challenge yourself in this 3v3 game with magical creatures that have different skills and attributes.

If you have what it takes to become the master of your dragons, then play Dragon Brawlers now. Experience this intense MOBA on your PC when you get the Dragon Brawlers game for free here at EmulatorPC.

Experience Brawling Action in the Arena

Dragon Brawlers is an action game by IGG.COM that offers neverending fun and excitement. You’ll be playing with two other teammates while you go on a smashing brawl against three other players. So it’s 3v3 action that you don’t want to miss out on!

But first, make sure to catch all of your favorite dragons in the Dragon Brawlers game. Then, you can unleash your fury against your enemies if you have the best dragons on the team. Finally, destroy their base and come out as the ultimate dragon brawler.

Aside from the neverending brawl, you can play different modes in the Dragon Brawlers game. Discover the Dragon Souls mode, Bounties mode, Gem Jam, and Survivor mode. These modes come in various gameplays. But nevertheless, they are all fun to play.

How to Play Dragon Brawlers

The first thing you need to do in Dragon Brawlers PC is to choose your game mode from Dragon Souls, Bounties, Gem Jam, and Survivor. Next, you have to choose the dragon you want and your hero. Of course, you can only select from the current ones you have. You can collect more in the future when you level up and unlock the heroes you have.

After that, wait for two other players and then begin the battle. You and your teammates will start to unleash your fury on the battlefield. Make sure to destroy the base of the enemy to win.

If you’re looking for more action games to enjoy on your PC, you should also check out Dungeon Quest Action RPG – Labyrinth Legend or Otherworld Legends. These games are all free to download on PC here at EmulatorPC. 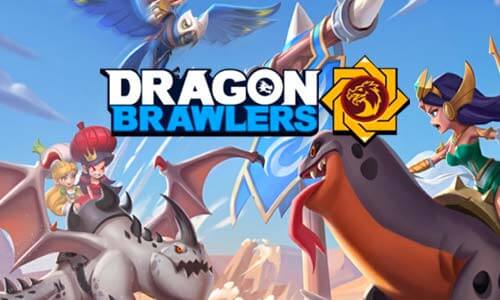 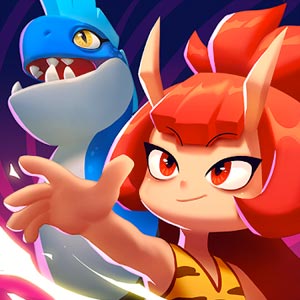 All Dragon Brawlers materials are copyrights of IGG.COM. Our software is not developed by or affiliated with IGG.COM.