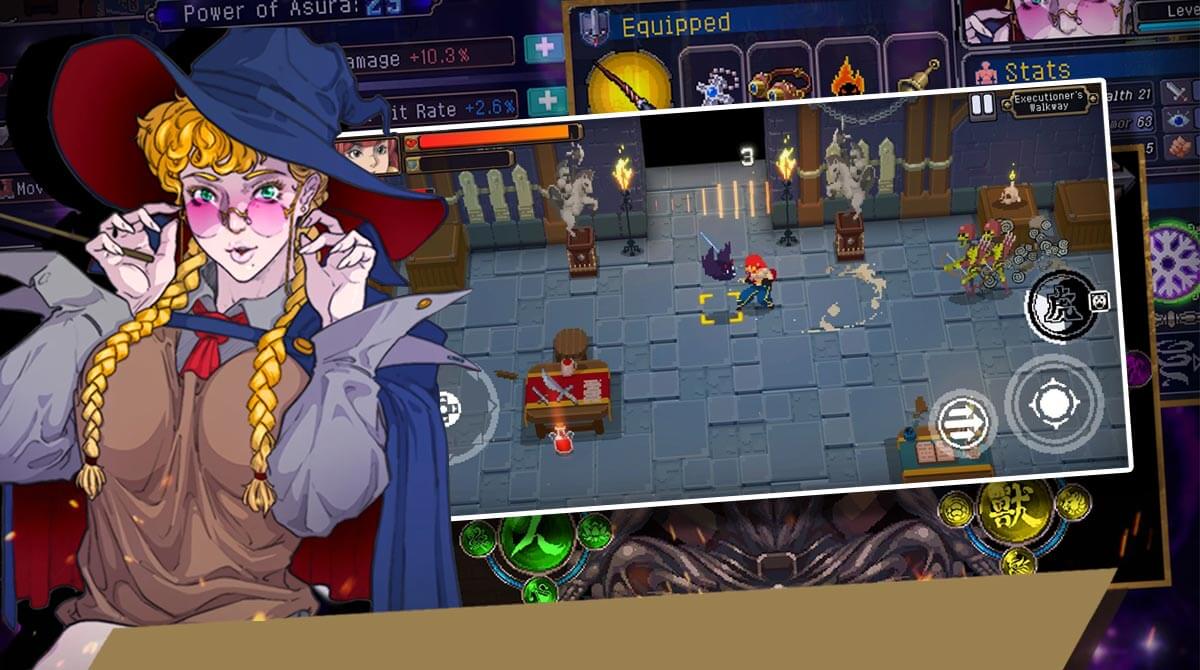 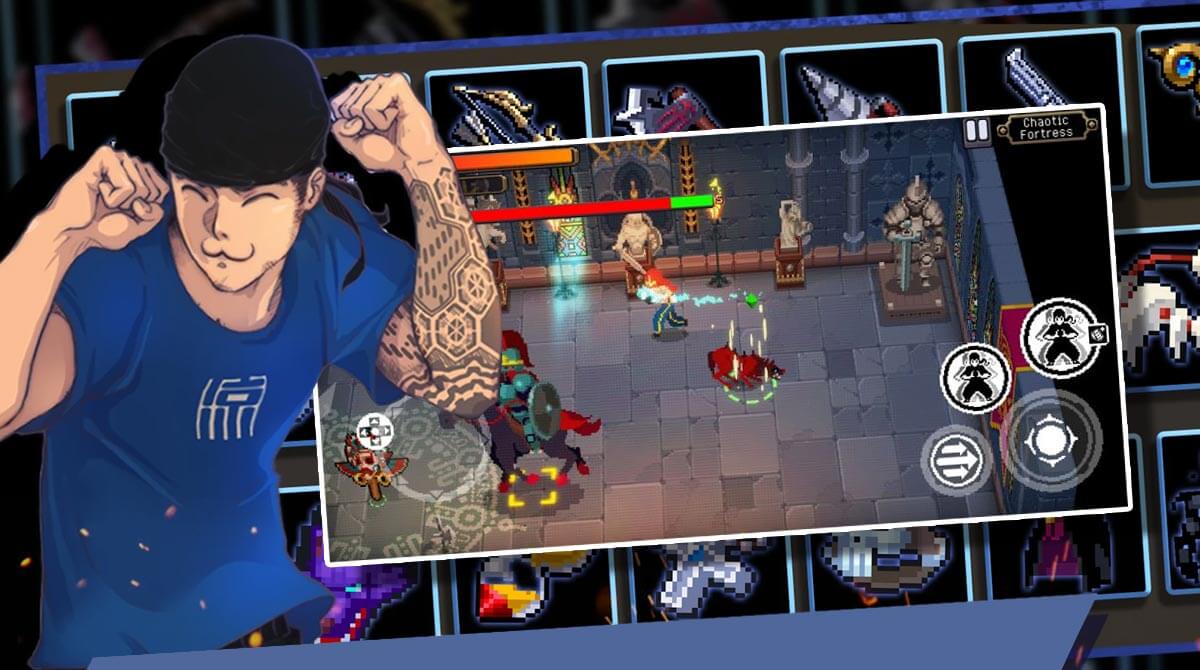 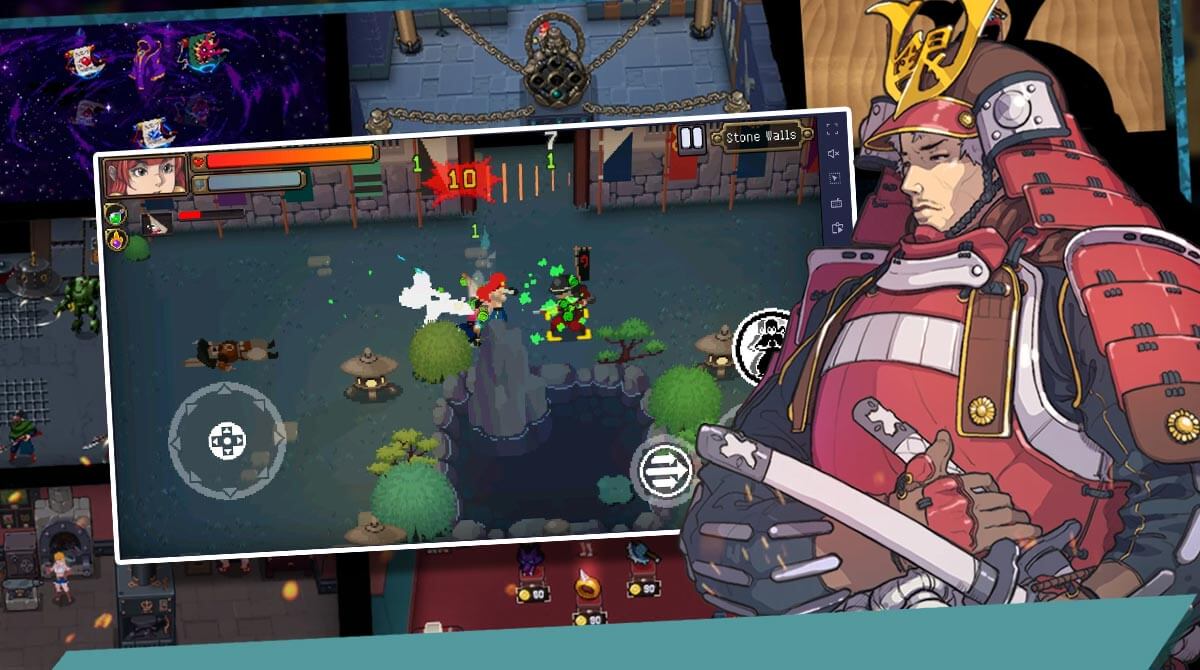 When talking about action games, we usually think of gameplay that includes thrilling combat and a continuous blast of enemies that results in us spending more time and being eager to keep fighting long until we die in the game. These types of games are called roguelikes, and Otherworld Legends is one of them. Developed by ChillyRoom, Otherworld Legends is one of the newest action roguelike games nowadays. When we say roguelikes, these are action games that offer tons of exciting combats, but once you die, you will not have a second chance, and you need to restart the game. Play the Otherworld Legends on PC

In playing this game, you will need to select a character and explore various dungeons. From there, you need to fight for your life and clash with enemies as possible. Like the usual roguelike action games, dungeons here are deployed in random order, and you’ll be dealing with different enemies as well. Though you will notice that you have already reached a particular dungeon, the run will be non-identical.

As soon as you start Otherworld Legends, you need to pick a hero to play with. Each hero depicts a different profile and stats. Once you’ve already chosen your character, you need to interact with the NPCs in the lobby to learn new skills, secondary skills, in-game store, and buffs.

If you want to boost your character’s ability to attack, you need to consider drinking buffs. These buffs are accessible at NPC Mary. To create a drink, you need to grind and find its components or simply use the soul stones. To be the mighty warrior in Otherworld Legends, you need to boost your hero, equip it with solid weapons, drink buffs, and utilize the right skills. In this roguelike game, you need to beat various enemies in the dungeons to gain EXP acquired to level up.

Are you fond of playing action games like Otherworld Legends? Then, extend the thrill of playing this kind of game by alternatively checking out games like Wizard Legend and Monster Warlord on your PC. All mentioned games are free to download in EmulatorPC. 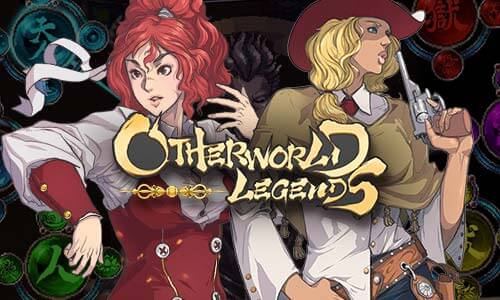 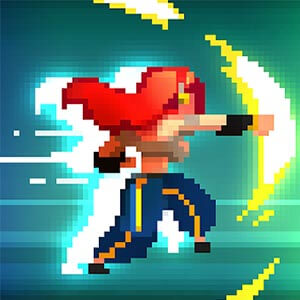 All Otherworld Legends materials are copyrights of ChillyRoom. Our software is not developed by or affiliated with ChillyRoom.