Tinker Island - Your Exciting Survival Adventure in a Tropical Island 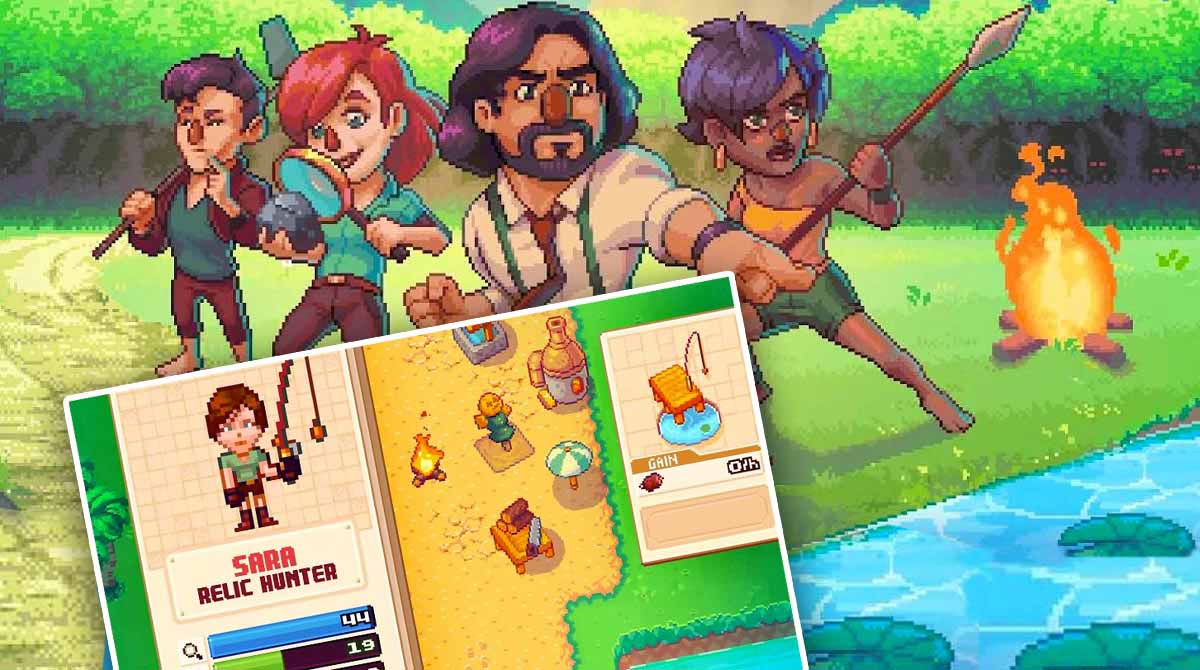 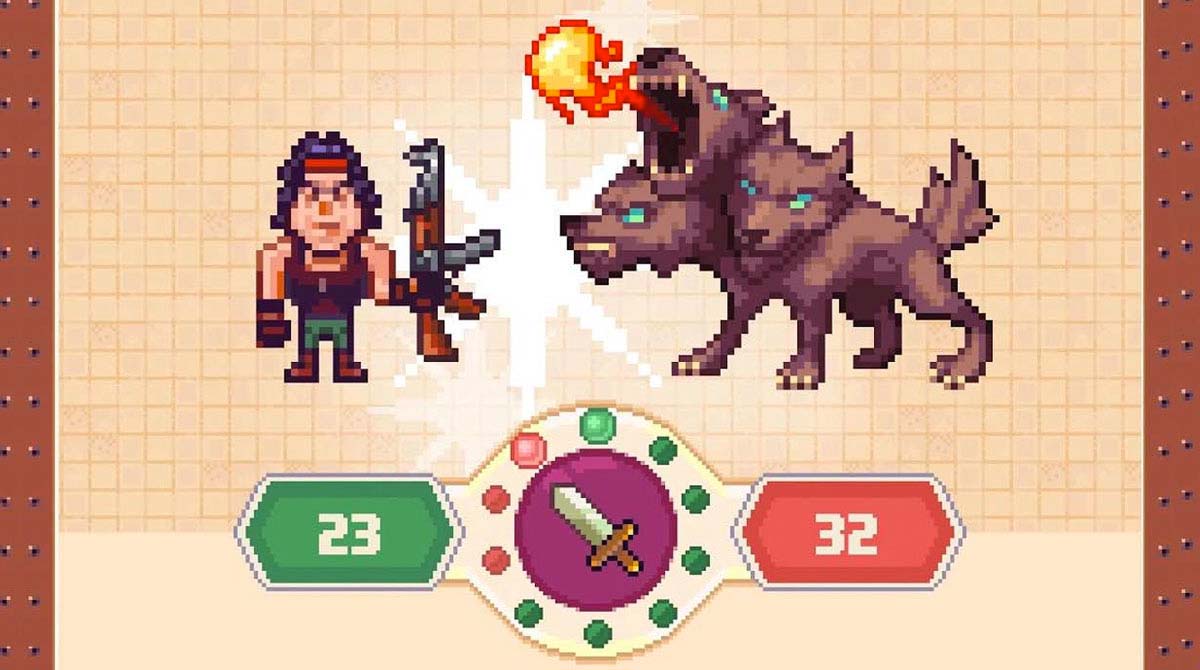 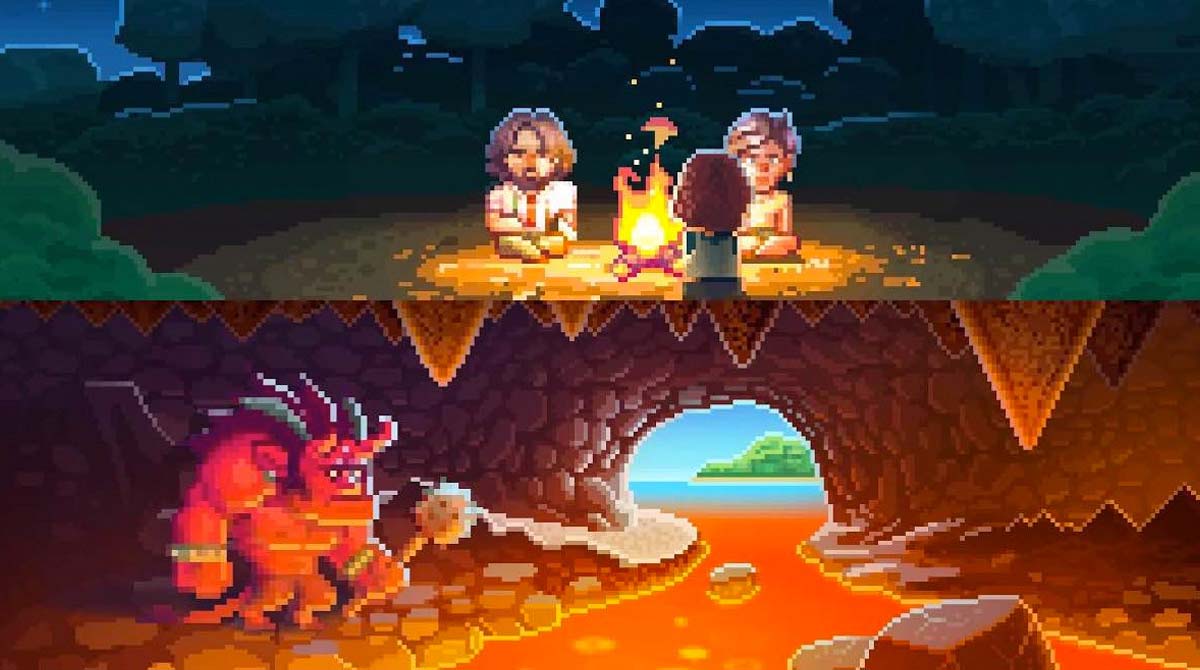 Are you fond of playing survival games? Well, to twist your mind with these types of games, you must not miss playing Tinker Island. In playing this game, you need to unleash your most practical survival skills as you’ll be stuck in a lost paradise known as a Tropical Island. Published by Tricky Tribe, Tinker Island depicts a gameplay that focuses on managing a small group of survivors who are stuck on a deserted island. Generally, you’ll be in charge of them, including building a safe base, exploring the island, and uncovering stuff in order to survive.

Your Thrilling Stay in a Tropical Island

The game begins as you, and other survivors will be stuck on a deserted island. From there, you will start exploring the Tinker Islands’ whereabouts and find ways to survive. Here, it would help if you build bases and at the same time collect various items that you can craft or build to ensure the security of your group. Moreover, you will also create ways to feed the other survivors and uncover significant treasures to know more about the tropical island. Additionally, you will encounter different ancient villages and buildings that are composed of unknown civilizations.

Don’t take all the tasks for yourself. Instead, note that each survivor comprises a stat that can be viable to a task such as crafting, gathering, searching, and fighting. Then, just match the right survivor to the action. Additionally, you can assign multiple characters in a single task to ensure that it will be accomplished faster.

Discover the Wonderful Mysteries of the Island

As you progress and stay in Tinker Island, you are expected to expand your map. At the same time, you’ll unleash hidden places on the island such as mountains, valleys, monuments, and most especially treasures. In case you fail to uncover these places, you can still retry. What’s more amazing about this game is the humorous narratives of the characters, and you need to be clever with your choices as the story goes. But, don’t forget that you also need to upgrade your buildings and expand your map by adding new islands as well.

Additionally, you can even build your own colony where all civilizations you’ve uncovered will be part of your group. But, what’s important is that you’ll survive on the deserted tropical island and complete the quests at the same time.

Game Features You Need to Explore

Are you thrilled with the exciting gameplay of Tinker Island? We’ve got tons of available adventure games here at Emulator PC. Alternatively, you can play Jungle Adventures 2 and Starlit Adventures on your PC for free. 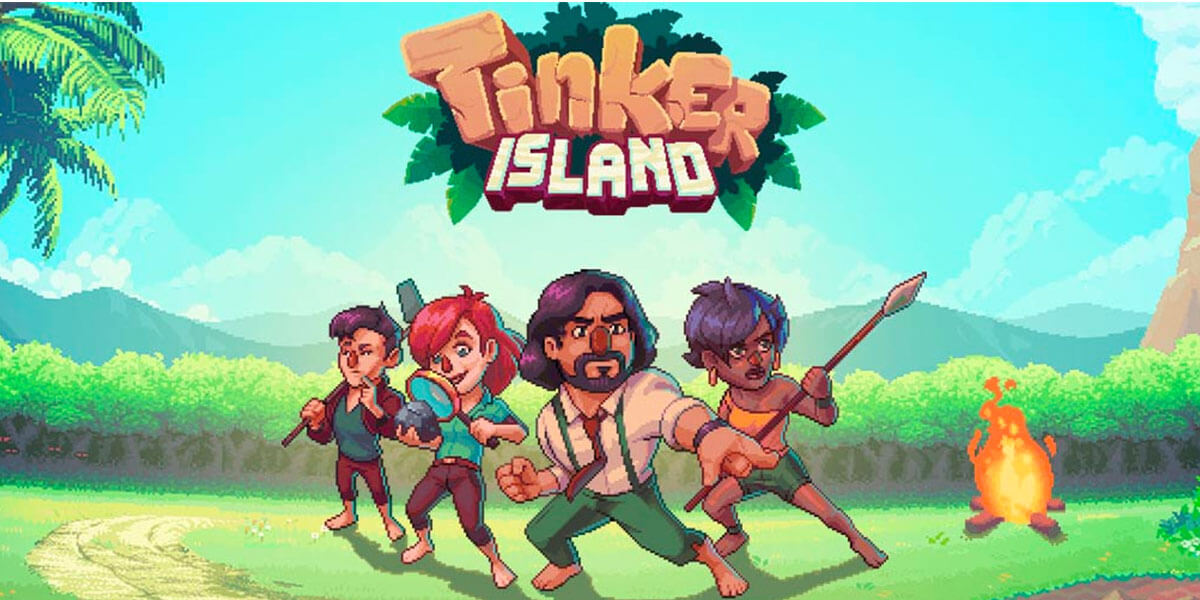 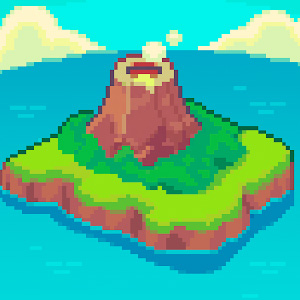 All Tinker Island materials are copyrights of Tricky Tribe. Our software is not developed by or affiliated with Tricky Tribe.