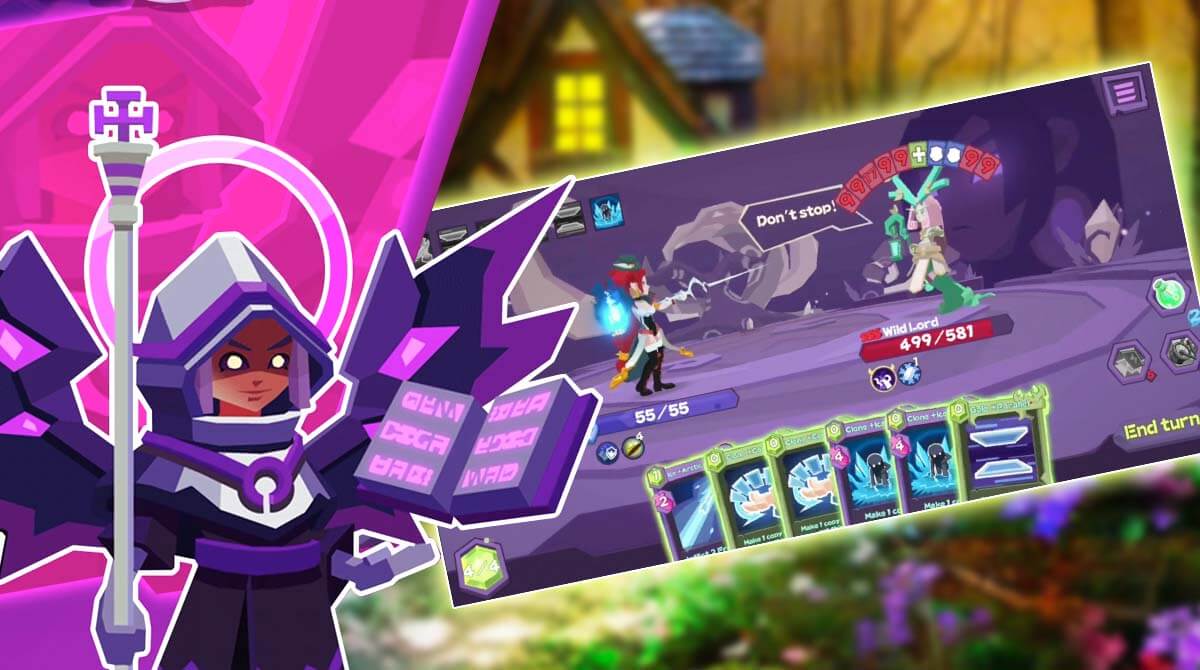 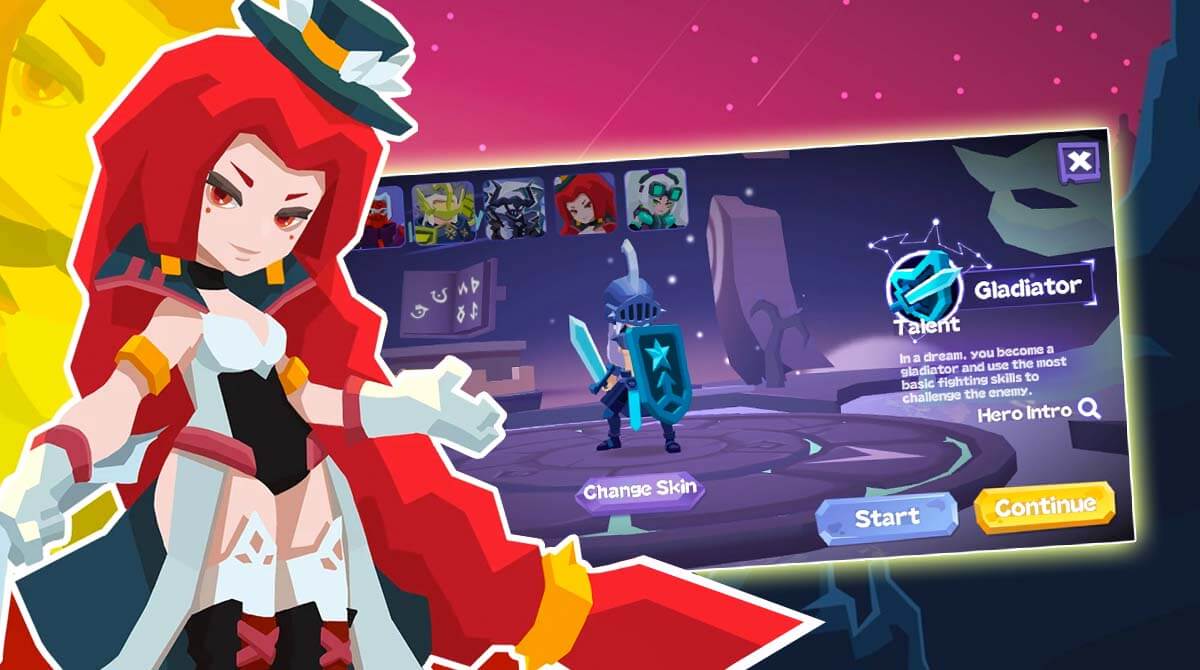 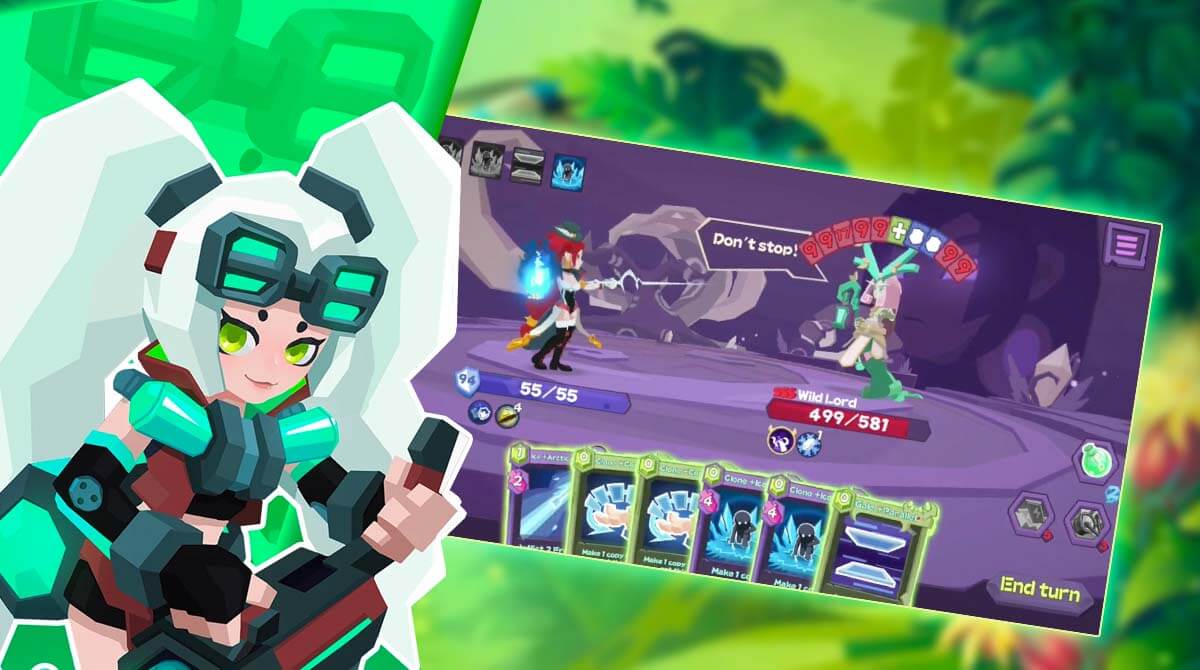 Learn How To Play Dreaming Dimension

When you start playing Dreaming Dimension, you begin with customizing your character. After that, you proceed to the actual gameplay. You’ll enter the Sweet Dream level, which is the easiest level and perfect for beginners. Once you enter, you’ll be exploring the area and then battling monsters that you come across. When the battle phase starts, cards will be drawn for both sides. The cards are the actions that your character can perform during the battle.

Cards will contain two numbers, one is the cost of Gem to use the Card, and the other is the damage the card will deal with the opponent. There’s also a description of the card in the middle so you’ll know what it does. There are also 4 types of cards, Attack card, Defense card, Buff card, and Debuff card.

You will have 3 gems in the beginning, which means you can use more than 1 card, depending on its cost. The objective is to defeat your opponent before they defeat you. You will have to strategize in how to use the card, mixing in attacks with defense, buffs, and debuffs. Once you defeat an opponent, you will be given 3 boosts or skills. Like roguelike games, you can only choose 1 that will be added to your character.

You will also be given 3 cards as a reward and you need to choose only 1 to add to your deck. Once done, you proceed with the exploration until you encounter another monster. You will need to complete the objectives for the level to move to the next one. 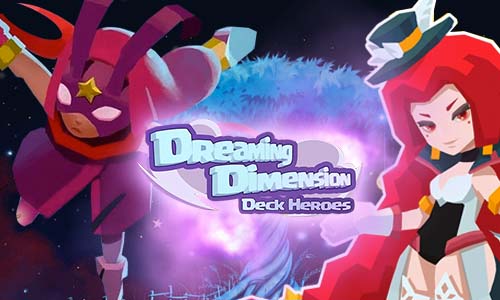 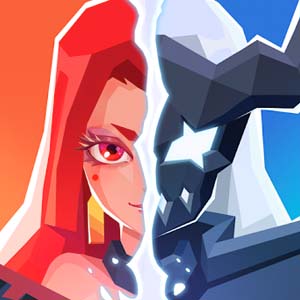