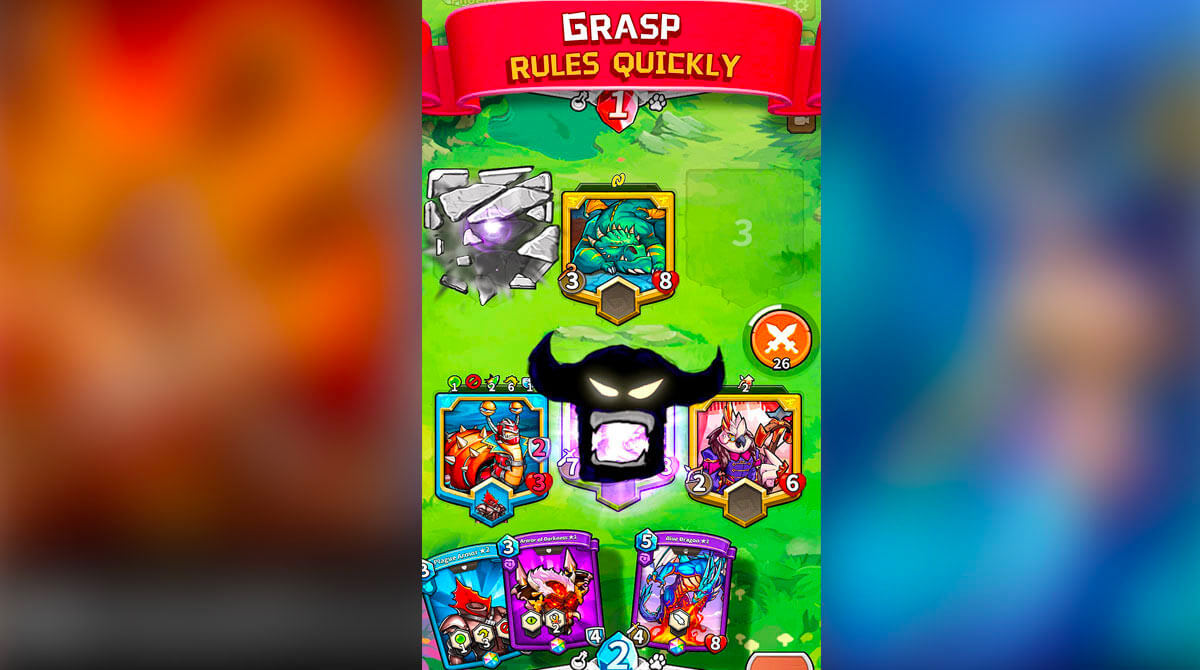 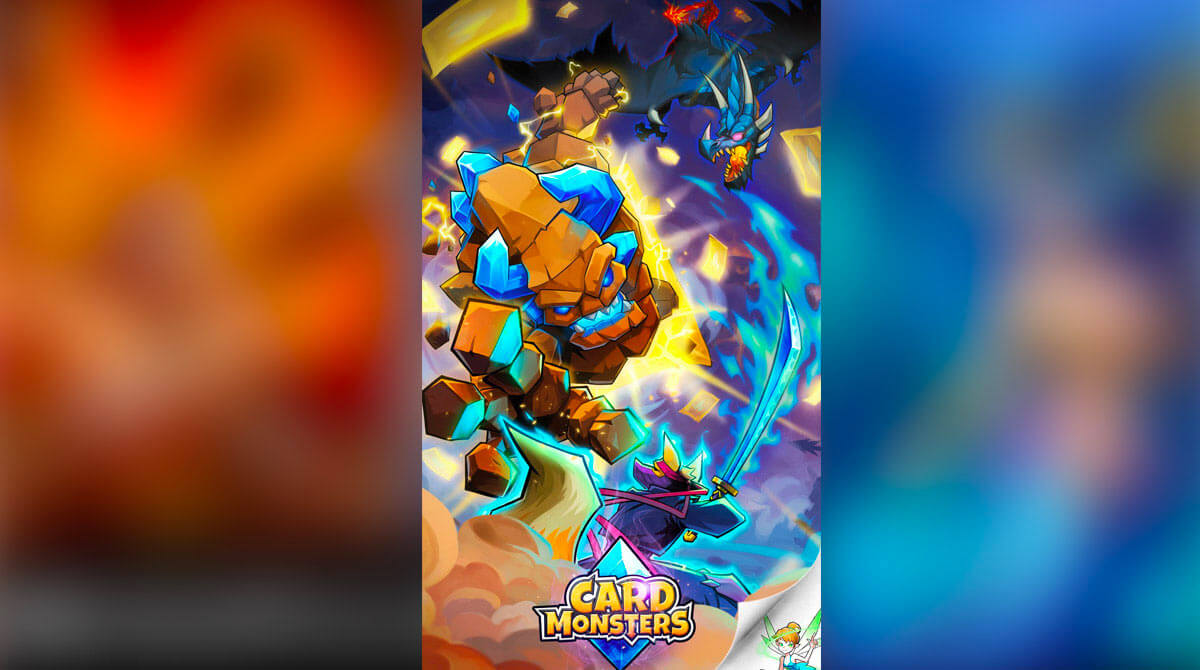 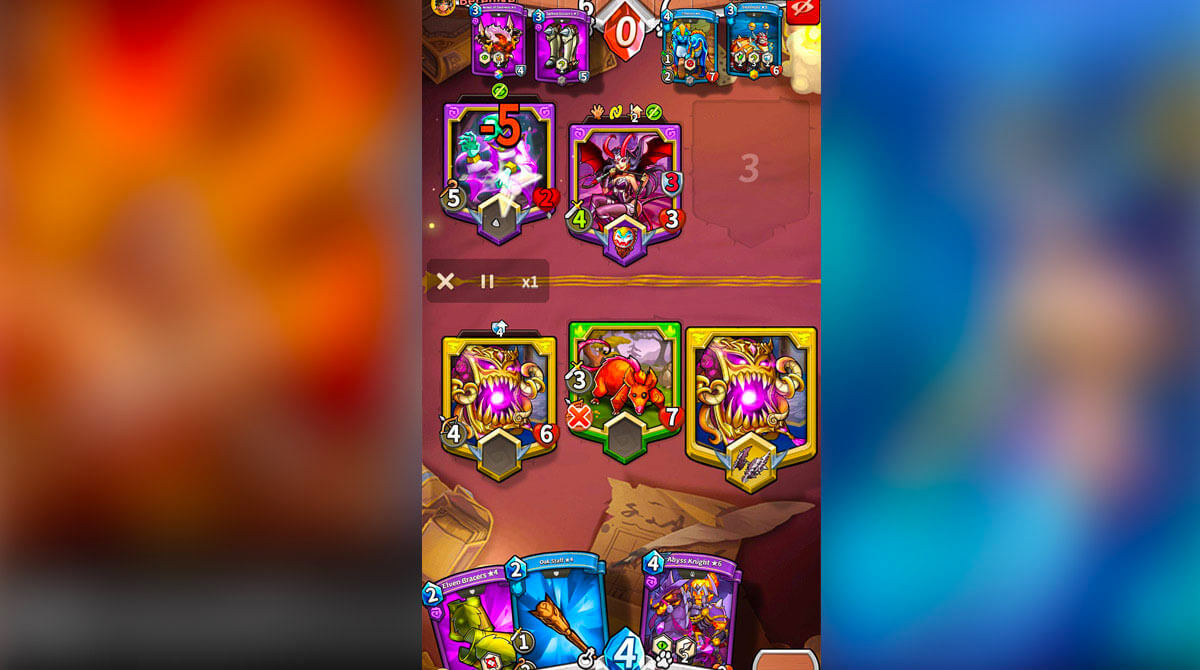 If you’re looking for a fun multiplayer strategy game with quick gameplays, then you should try Card Monsters: 3 Minute Duels, a card strategy game published by MU77 Studio. It’s a game where you get to assemble a deck of powerful monsters and items and use them to battle against other players. The objective is to defeat all of your opponent’s monster cards.

In this card game, your overall goal is to be the best player. But it’s not easy to become one unless you can come up with excellent strategies in building a deck and skills in fighting. Continue reading to know more about the gameplay of Card Monsters.

Battle for Victory in This Fun Card Battle Game

Like with many other games out there, you’ll start Card Monsters PC with a short tutorial. In the tutorial, you will be challenged by a girl named Ivy in a card battle. If you’ve played multiplayer card games like Clash Royale or Hearthstone, then you’ll be familiar with the gameplay.

During the first part of the game, there will be a coin toss to determine who makes the first move. After that, both players get to pick several cards on their deck. Once all cards are on deck, the battle begins.

Your overall goal in the game is to eliminate all monster cards your opponent has. However, you can only put down three cards at a time. When putting down a monster, make sure melee monsters are placed in the front row or the middle of the slot. That will ensure that your monster card can attack immediately. If it’s a ranged monster, then place it on the back row to be able to attack immediately.

After completing the battle, you will encounter another battle. This time, it’ll be to learn about using equipment cards in Card Monsters PC. Equipment cards are usually found on the left side of the screen, while on the right are the monster cards. Equipment cards can only be equipped on monsters that have the same faction (color). Moreover, these cards use crystals, so put that into consideration every time you use them.

Exciting Features of This Fun Card Game for PC

Ultimately, Card Monsters online is a fun and exciting game that you will enjoy playing. If you want to play other fun card games, try Counter:Side or Spider Solitaire Classic. Both are exciting card games you’ll surely enjoy on PC. 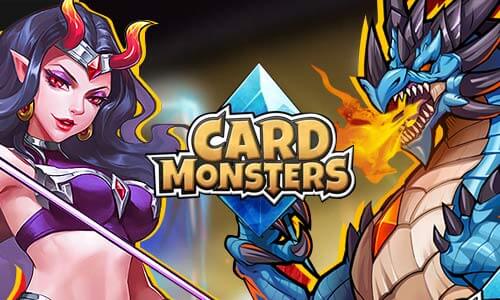 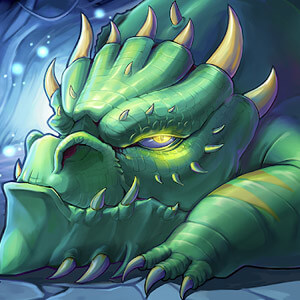 All Card Monsters: 3 Minute Duels materials are copyrights of MU77 Studio. Our software is not developed by or affiliated with MU77 Studio.