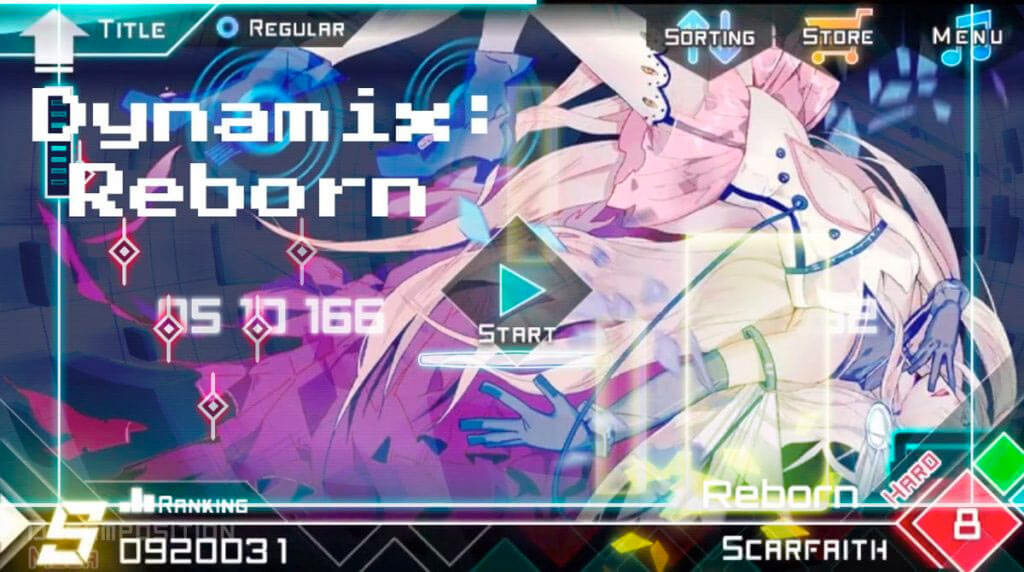 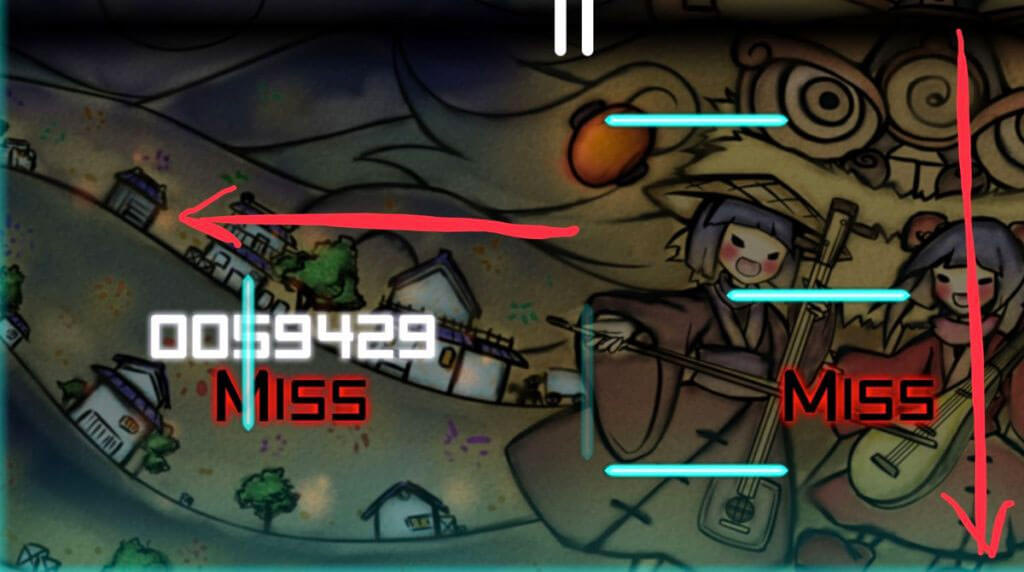 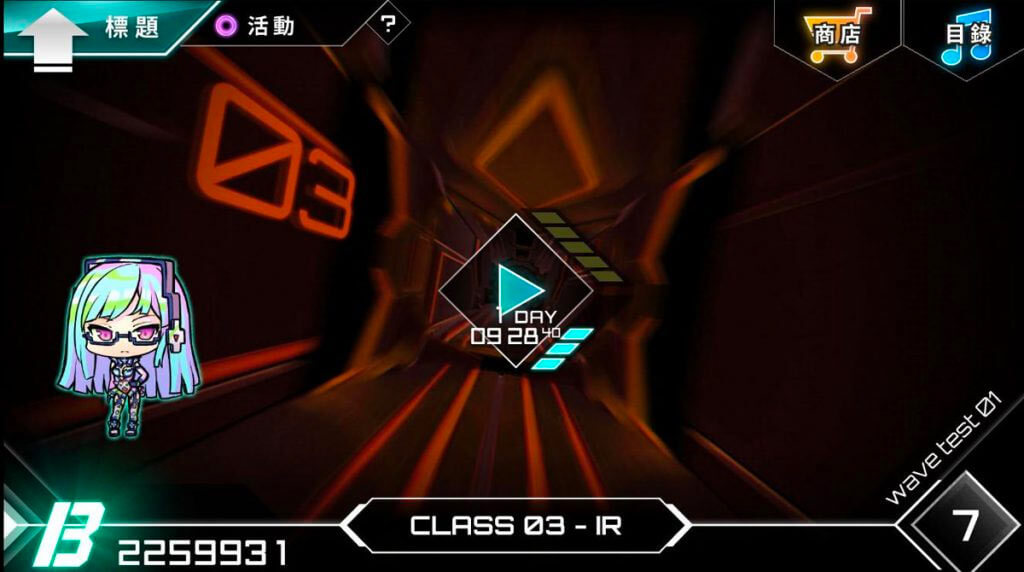 If you are someone who is a big music fan, then you will likely enjoy playing music games like Beat Fire or My Singing Monsters. Another fun music game that you can play is Dynamix, a rhythm game published by C4Cat Entertainment. It’s a game that’s similar to piano tiles where tiles fall down and you make sure you tap them at the right time. But instead of tiles, they’re lines. There’s also an added twist to this rhythm game that makes it more fun and challenging.

Getting To The Rhythm of Dynamix

Dynamix is not like the many games out there since there won’t be a tutorial on how to play it. But that’s okay since the gameplay is very easy to figure out. The first thing you need to do is to download the songs that you want to play in this music game. You can also toggle the difficulty of the game and there are 5 different difficulty levels to choose from.

It’s best to start with casual first so you can get the hang of how the game is played before trying something more difficult. Once the song is ready, you can start playing. There will be two lines that you need to watch, the bottom line and the one on the right. There will be small lines that are going to cross and you just tap the line on the bottom or right.

Play & Move To The Music

Don’t worry about figuring out the timing in Dynamix since the lines will coincide with the tempo of the music that you are playing. This will make it easier to time when the small lines are going to pass through. There are going to be moments where a thick object will pass through instead of just a line. This means that you just tap the line on the bottom or right (where it will pass) and hold.

If you play in casual mode, the gameplay will be simpler and easier to complete. But if you try the more difficult levels, you’ll likely have to deal with more lines, making it more difficult to complete. It’s a very fun and awesome game, especially with many different songs for you to play. You will definitely enjoy playing Dynamix, especially if you enjoy listening to music.

Ready to jump into the rhythm? Play Dynamix on your PC for free! Just follow the instructions below. 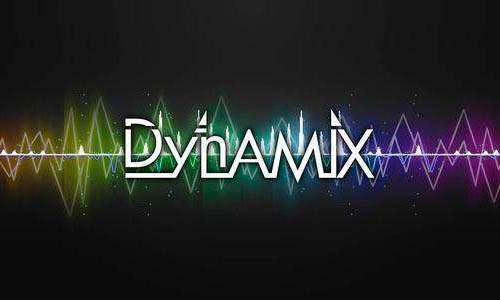 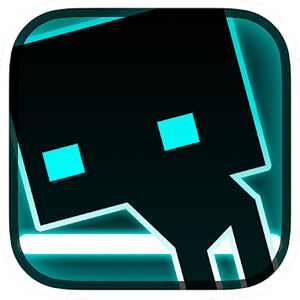