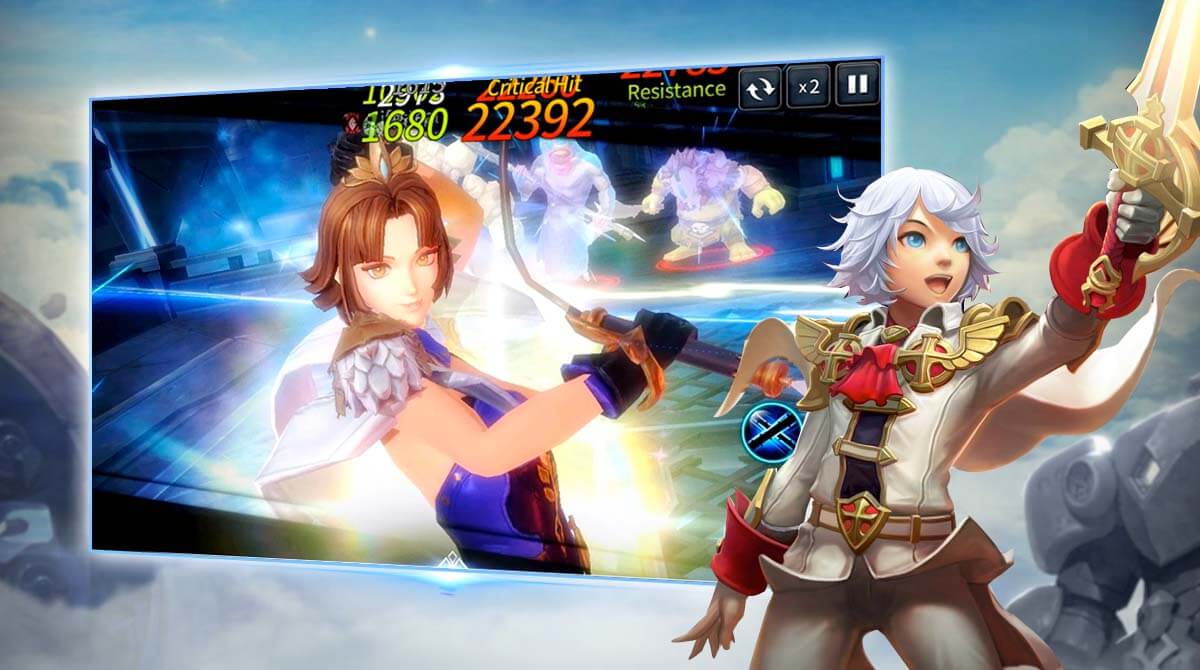 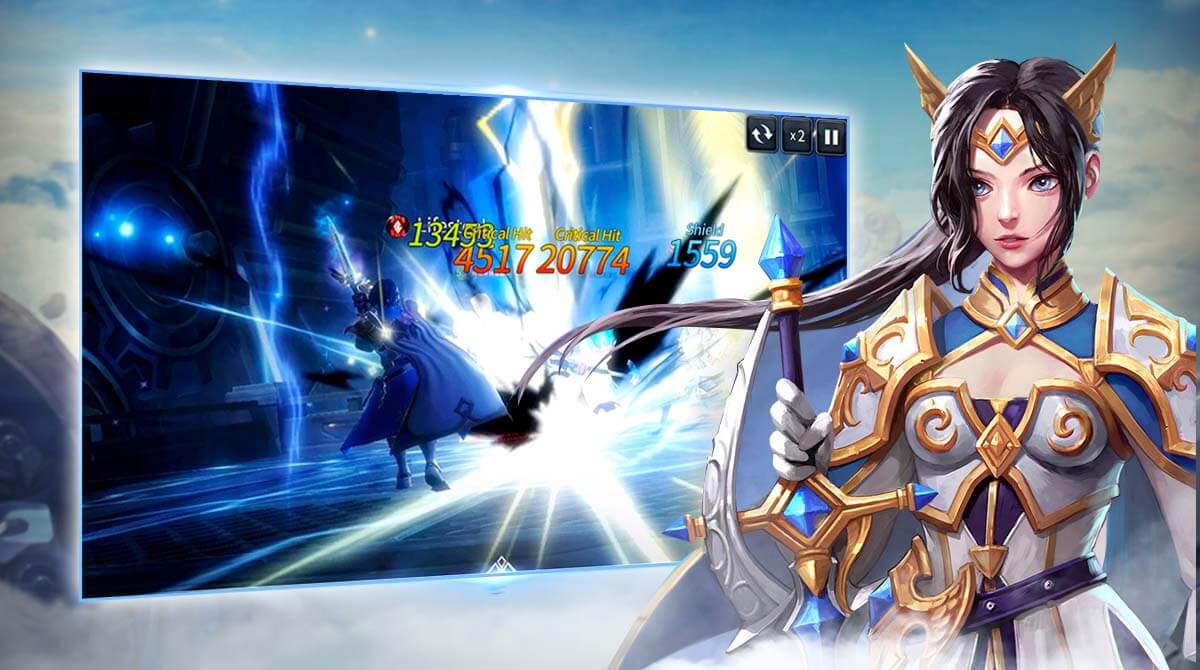 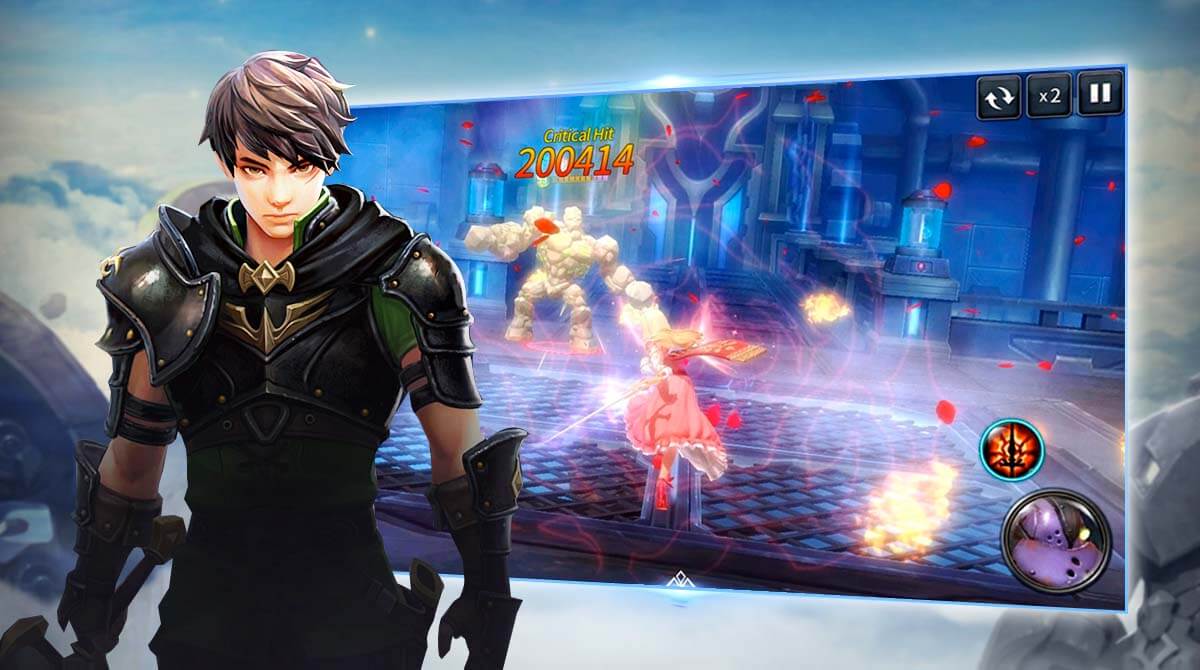 Take the role of an Admiral in command of a sophisticated airship and explore the world of Antaria in The War of Genesis game. Here, you will venture into a chaotic world packed with giant machines, powerful gods, and nefarious monsters. So, make sure to arm yourself with strong gears to engage in epic battles set on highly detailed battlefields. Dominate the game solo or with your friends and prove that you have the skills worthy of an Antaria Admiral.

Welcome to the Chaotic World of Antaria

The War of Genesis takes place in the mythical land of Antaria. Sadly, it was ravaged by years of chaotic battles between the Kingdom of Pandragon and the Geisir Empire. Your job is to take the role of an Admiral tasked with hunting down the monsters plaguing the continent and quelling the ongoing invasion of the Geisir Empire. To fulfill this arduous quest, you must explore Antaria and engage in PvP and PvE battles.

Similar to other MMORPGs, The War of Genesis comes with multiple features and a plethora of in-game items with various rarities. Examples of these items are the two types of gears tailored for heroes and the airship. This game also features turn-based combat embedded with an element-based advantage system. In addition, there are various types of battlefields designed for specific tasks and challenges.

Since 2018, The War of Genesis has been downloaded by hundreds of thousands of Android players across the globe. The game also boasts a 4.34/5 overall rating from its ever-growing community. Its strongest attributes point out the stunning graphics and solid gameplay the game offers.

The War of Genesis Starts Now

To play The War of Genesis on your computer, the first thing that you should do is to make sure that the game icon is successfully added to your computer after download. Then, The War of Genesis game will treat you to a cinematic introduction as the adventure begins. The intro will then transition to your character waking up inside your airship. This event will also initiate the tutorial.

As mentioned before, your role in the game is as an admiral. This means that your main responsibilities include the maintenance of your Airship and the management of your heroes and Machinas. The airship will serve as your main command center and the place where you can forge equipment, perform research, store your resources, and much more.

Furthermore, always aim to maintain a stable balance when upgrading both heroes and your airship to avoid complications. It is also recommended that you get familiar with the game’s element-based advantage system to prevent unnecessary losses.

If you enjoy role-playing games similar to The War of Genesis PC download, then feel free to check out Ragnarok Origin by Gravity Co. and RPG Toram Online by Asomibo Inc. You can download both games today only here at EmulatorPC for free! 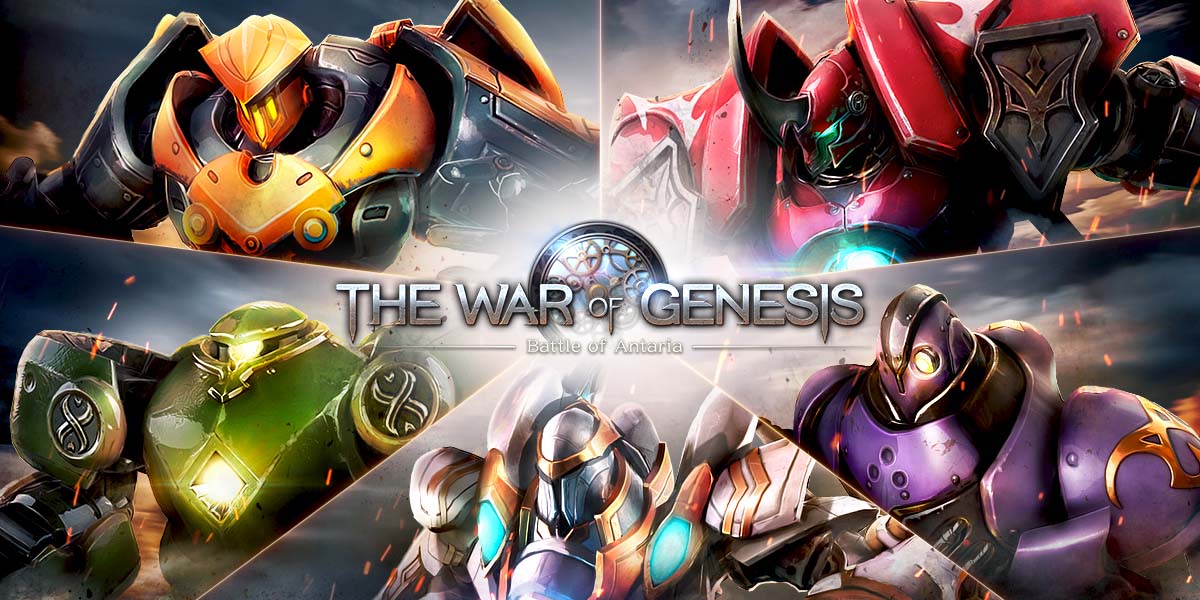 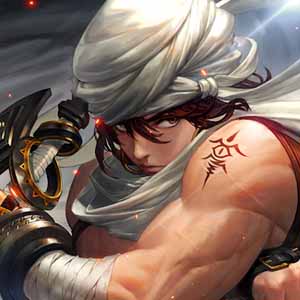 All The War of Genesis materials are copyrights of JOYCITY Corp.. Our software is not developed by or affiliated with JOYCITY Corp..