Eatme.io – Become The Biggest & Meanest Creature in The Ocean 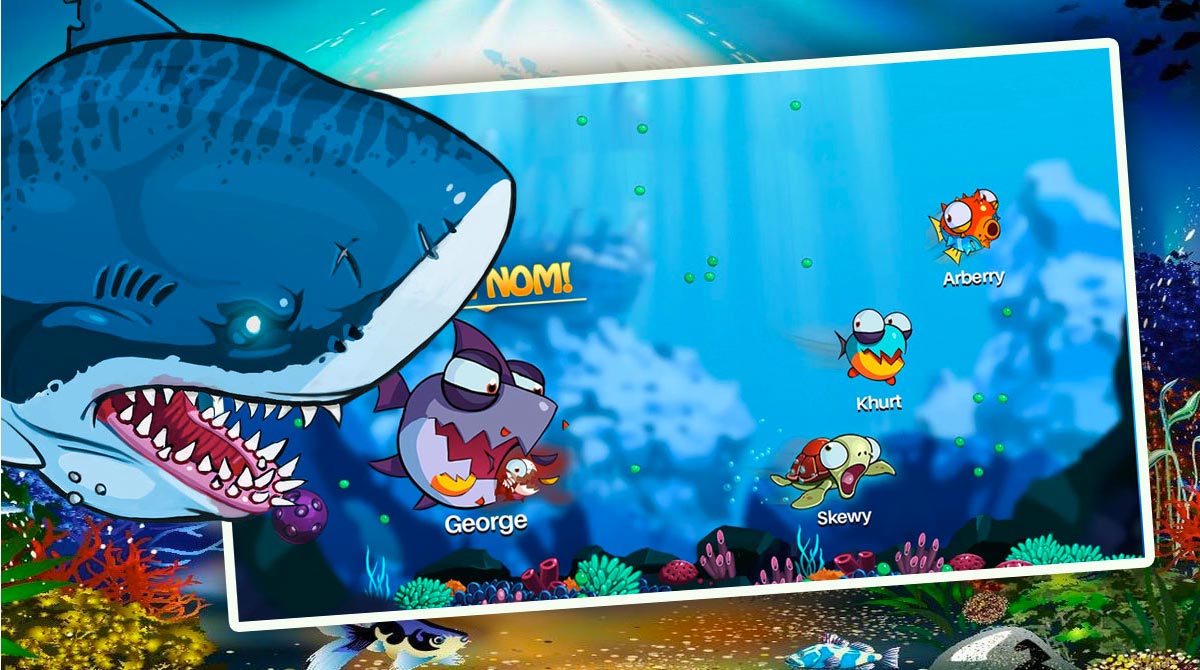 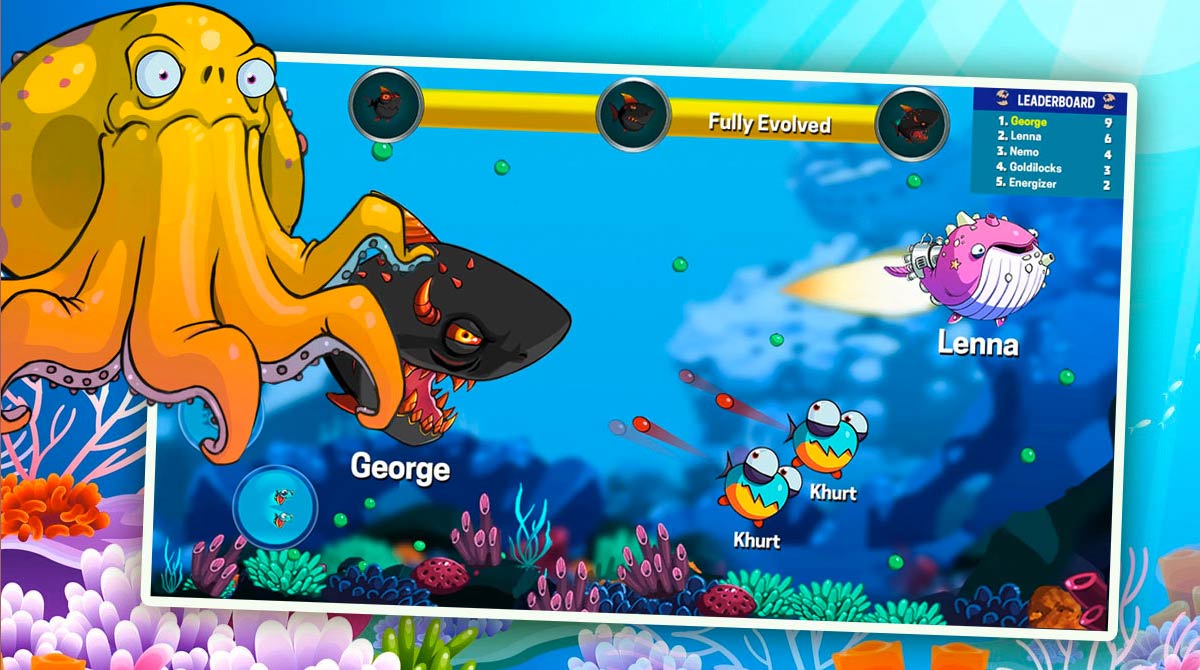 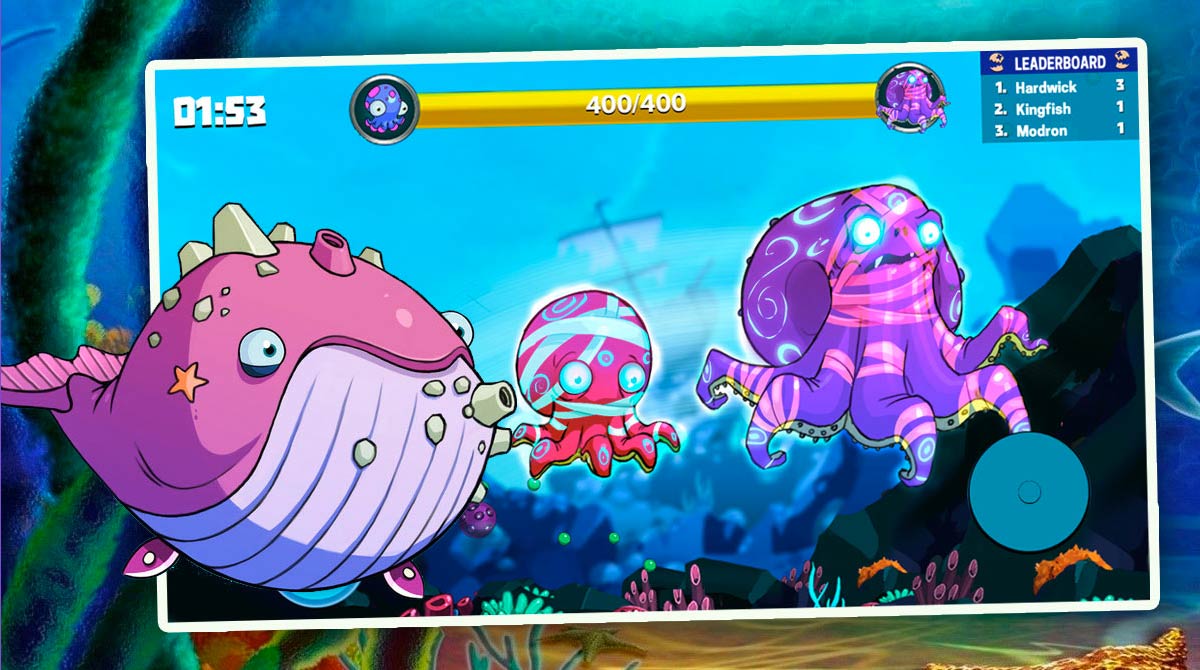 When it comes to action multiplayer games, io games are becoming a popular go-to game for many. That is mainly because they’re fun and exciting to play. They’re also easy to learn and simple to play, yet can also be competitive. One such io game that’s fun to play is Eatme.io: Hungry Fish Fun Game.

Published by Junglee Games, this action multiplayer game has simple gameplay where you get to compete against other players inside a single arena. What’s unique about this game is that it’s not an endless game, which is what many io games are known for. Continue reading as we delve into the details of this action game’s gameplay.

Compete With Various Fishes in Eatme.io

Eatme.io is not just a typical io game since it offers so much more than that. For one, the main gameplay is not endless, as there will be a timer during the competition. The match will last for two minutes, and the winner is the one with the most number of fish to eat at the end of the timer. Even if you don’t have the most kills, you can still earn good rewards if you happen to place within the top five of all the players in the game.

The controls are still the same as the usual io games. There’s the movement button, a button for splitting, and a button for speeding up. The splitting will allow you to move faster since big fishes are slow. Moreover, the Timed Attack is not the only game mode available, as there’s another game mode you can play. It’s locked in the beginning, though. But you can unlock it after completing 10 matches.

This action multiplayer also has many different underwater locations for you to swim and compete in. But these locations have a level requirement, so make sure you reach that level if you want to visit them. Furthermore, this game also features several different fishes for you to acquire and use. You can also level them up and evolve them. What’s more, you can equip them with items and costumes.

You can see that Eatme.io is not just a typical io game. Sure, the gameplay may be similar, but it does offer more features that you will enjoy.

Amazing Features of This Fun Game

If you’re looking for other action games to play, you can check out Hole.io or Worms Zone.io. Both games are awesome multiplayer games that you will have fun playing. They’re also available for free here at EmulatorPC, so try them out now. 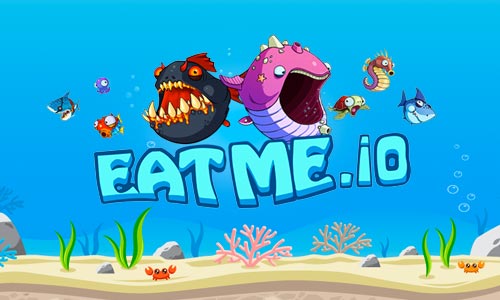 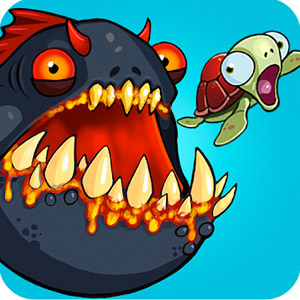 All Eatme.io: Hungry fish fun game materials are copyrights of Junglee Games. Our software is not developed by or affiliated with Junglee Games.