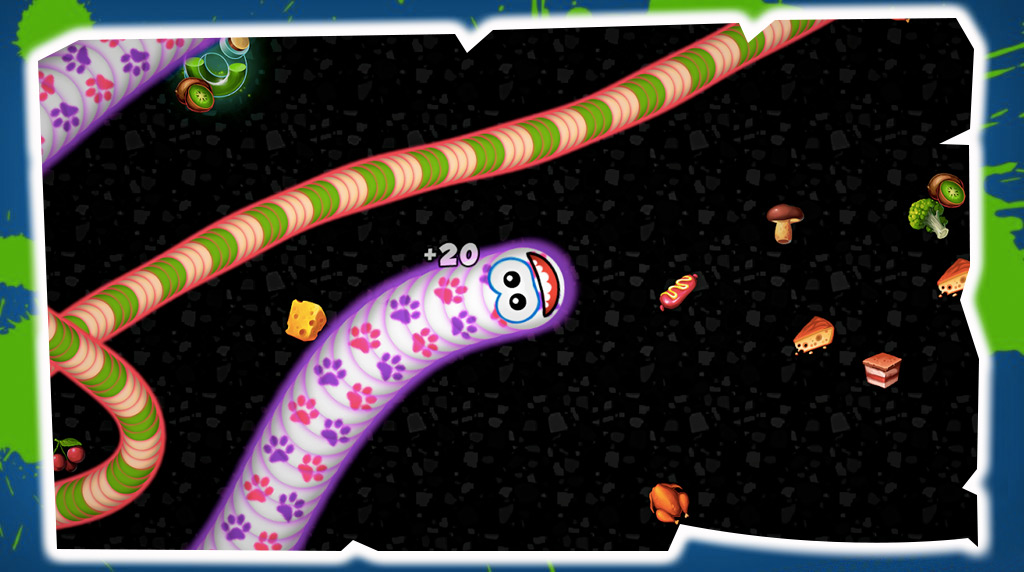 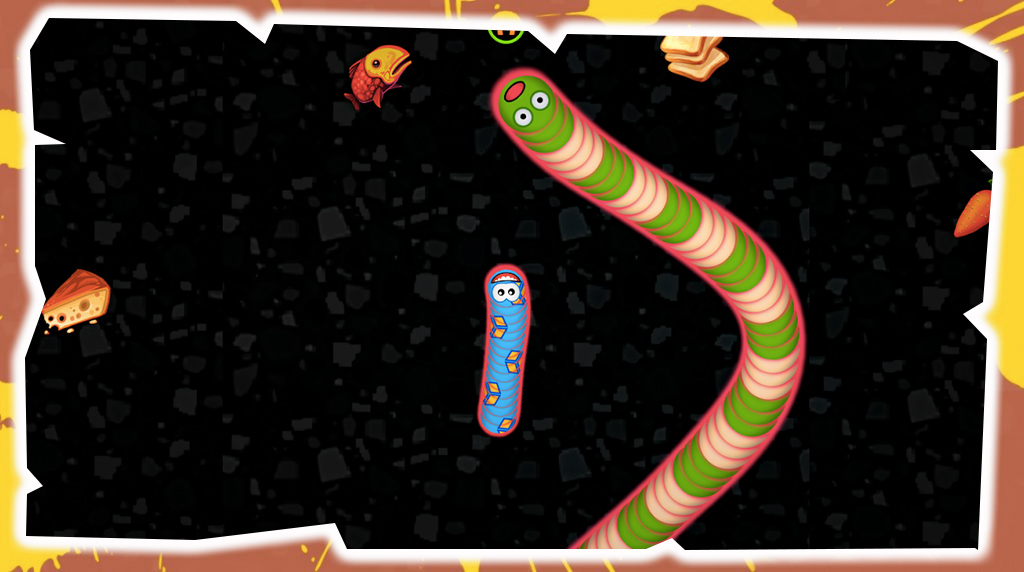 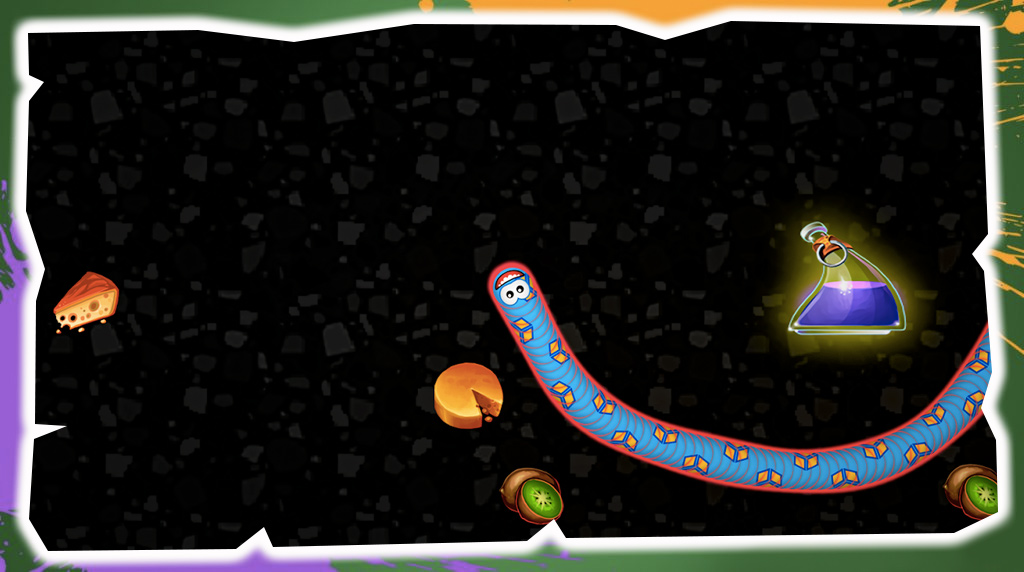 Worms Zone. io is a single-player survival game released back in 2018 for Android and Apple devices. Now, get to play Worms Zone .io PC! In this game, you must survive numerous offline opponents through elimination. Block their paths before they block yours. One of the game features in Worms Zone online is the cartoon-like art design that is plain and simple. Also, there are two game modes that you can choose to test your skills. You have the option to customize your snake as much as you please as there are plenty of skins to choose from, ranging from simple color swaps to model swaps, icon designs, and face changes to mix and match.

Logging in daily will reward you with exclusive powers wherein its types can vary depending on what you get. You can utilize numerous power-ups along the way while picking up points for you to grow the snake. Then, you can rank up in leaderboards by eliminating numerous enemy bots while staying alive at the same time.

How to Play Worms Zone

The Worms Zone. io PC gameplay is very simple. You just control your snake by moving the control stick in a certain direction. You can eliminate opponents by blocking the path with your snake. The game has two modes: Infinity and Time where Infinity can let you eliminate opponents, rank up in leaderboards, and grow bigger until you get eliminated.

In Time mode, you can gain points in a given time limit and once that limit has passed, you will be given a final score based on your performance. As you level up in Worms Zone. io, you get new snake models, color palettes, and icons to mix and match. In-game currency can also be earned and used to unlock certain costumes early on without the hassle of grinding for levels.

Power-ups can help you earn more scores and are scattered throughout the map, which requires players to navigate further to obtain these power-ups. These range from magnetizing points for further growth, or double the points received.

Want more fun action games like this? There’s more for you here at EmulatorPC! Check out other io games here like Paper.io and Agar.io. 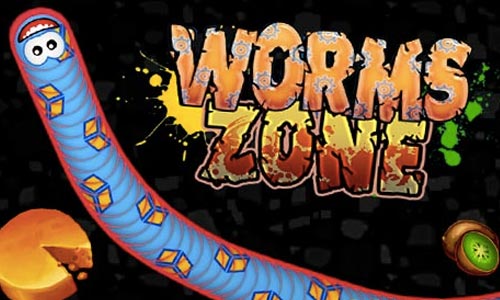 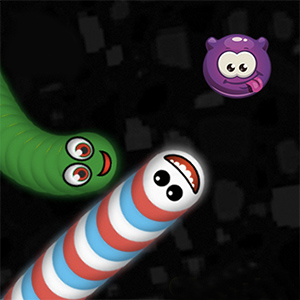