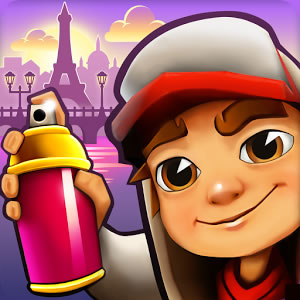 If you are a fan of the endless running genre and are looking for a stable version that you can play on PC, then, you are on the right page as the acclaimed Subway Surfers is now available here on EmulatorPC. Enjoy the same action-packed fast-paced game straight from your computer with our PC-optimized version just waiting for you to download. Get the latest updates and versions of this highly popular game. Play endless hours of Subway Surfers with your friends at the comfort of your computer.

Surfing The Streets Of A Bustling City

Subway Surfers is an endless running game developed and published by SYBO Games in 2012. Here, players must avoid obstacles and achieve the farthest distance possible. One of the selling points of Subway Surfers is the integration of hoverboards and various characters in an urban setting. In addition, regular and seasonal themed events take place in the game. These amazing features made Subway Surfers a household name when it comes to endless running games. With that said, now is your chance to download and play Subway Surfers on PC. Let’s talk about its game mechanics in the next section.

Like any other casual-arcade endless running game, Subway Surfers takes you straight into the game’s main title menu. Your first character is Jake who is also the main protagonist. The main title menu will show you the missions, daily challenges, settings, shop, account, and quick play buttons.

If you are a new player, it is highly recommended to jump into the quick play mode. In addition, you will also have the opportunity to earn more coins and in-game currencies. Use them to unlock other characters and items. Once you know your way around the game, feel free to explore modes featured on the title screen. Don’t hesitate. Download Subway Surfers on your PC today, and enjoy the ultimate gaming experience.

Check out more awesome mobile game titles you can play on PC. Try Chuck E’s Skate Universe or Talking Tom Gold Run. You can play all of them on PC for a more immersive experience. Do away with unresponsive touch controls and switch to the trusty keyboard and mouse! Play games the right way by launching them all from your desktop or laptop! 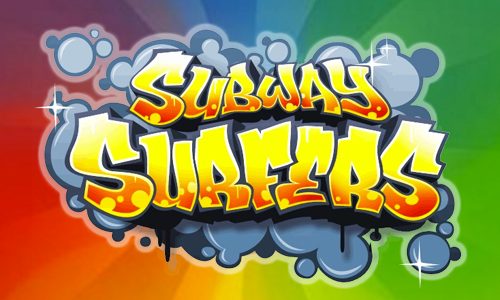 All Subway Surfers materials are copyrights of Kiloo. Our software is not developed by or affiliated with Kiloo.