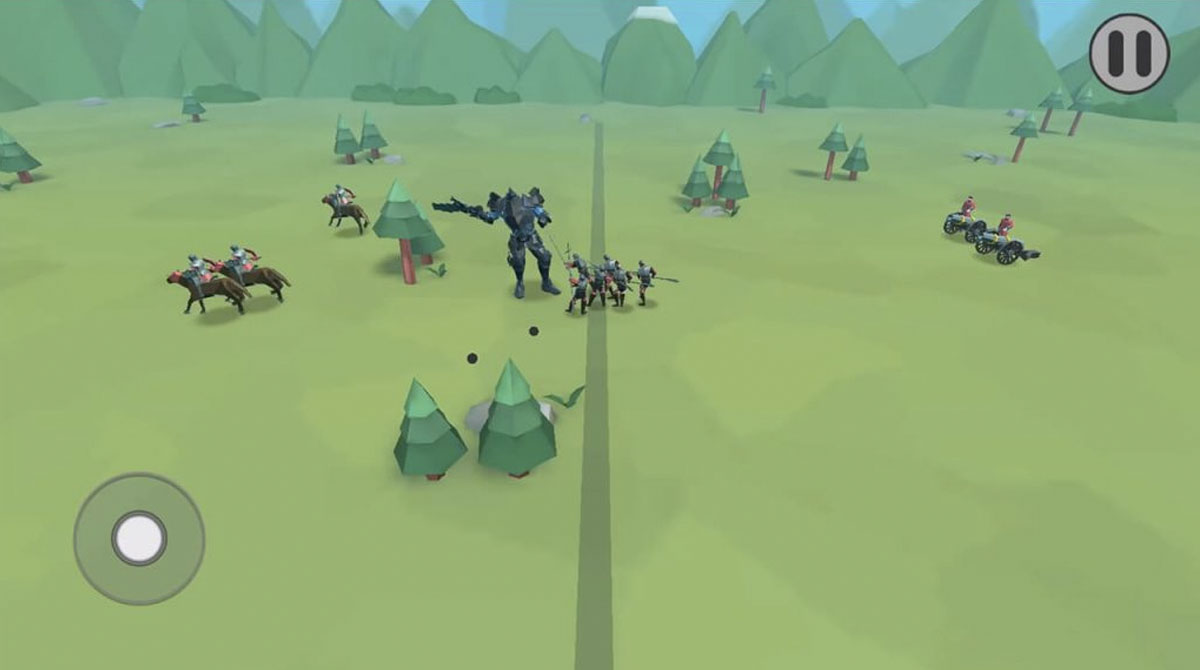 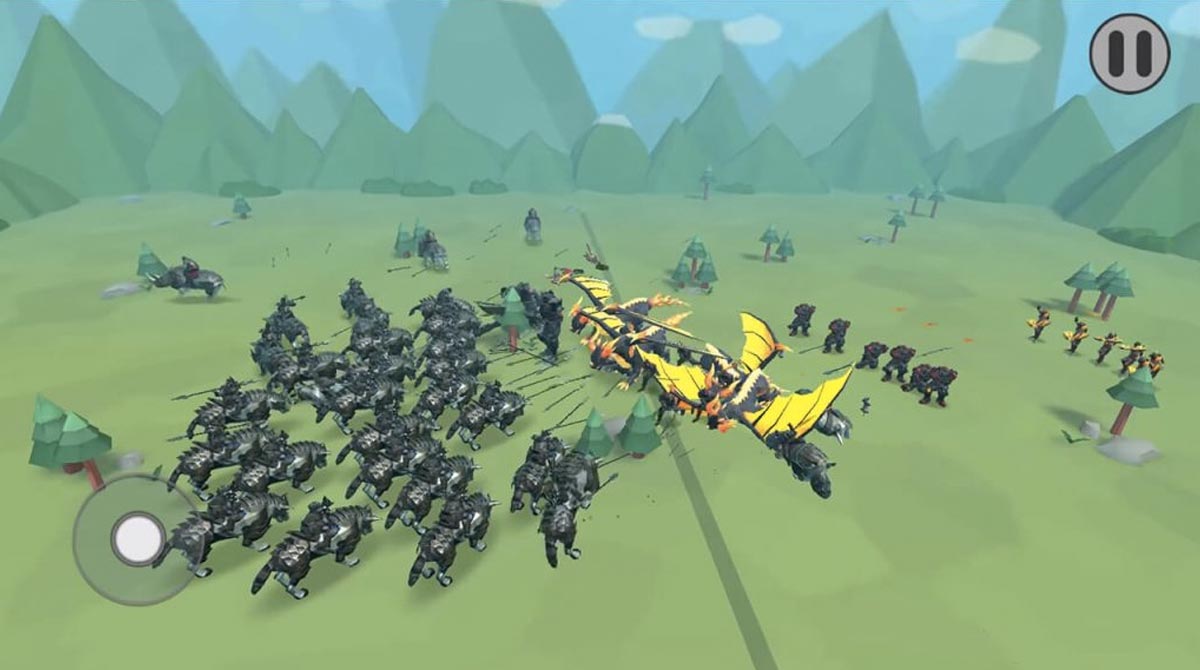 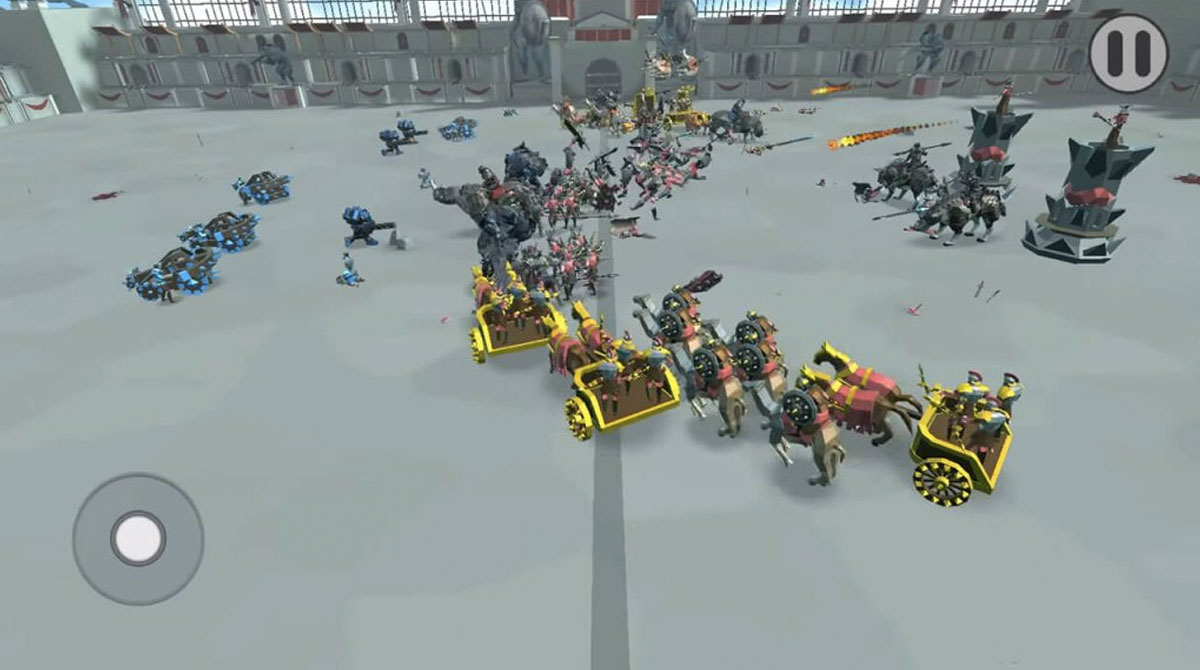 Hone your strategy and planning skills in the highly acclaimed Epic Battle Simulator 2. Enjoy endless hours of battle simulation against a new and improved AI system. Then, experiment with various troop placements and combinations to create the ultimate battlefield approach. Finally, prove that you have the skills needed to command an army with this highly immersive simulation today.

Released in 2017, Epic Battle Simulator 2 is a freemium simulation game by Rappid Studios. As the title implies, this game is a direct sequel to the popular mobile game of the same title. In this battle simulation game, you’ll find various tools and equipment to simulate battles between two opposing armies in real-time. Moreover, players can combine soldiers from six job categories. Among these include infantrymen, archers, exotic elephants, and giants. Each category comes with an upgrade option, where you can enhance each attribute of the soldiers.

This battle simulation game is an improved version of the first game. Here, you’ll find new and amazing features like real-time multiplayer and improved ragdoll physics. Apart from those features, the game also comes with an advanced multiplayer ranking system, overhauled graphics, and smarter AI. With the brilliant combination of new elements and features, the game has accumulated millions of installs and impressive ratings on the Android platform. If you want to try out the most accurate battle simulation game on PC, download it here at EmulatorPC.

Getting Started With Epic Battle Simulator 2

Epic Battle Simulator 2 will take you straight to the main title screen the moment you open the app. The main title screen is where you will find the buttons for levels, custom games, online multiplayer, and epic levels. Besides that, you can also find the upgrade, help, and options buttons there. With that said, you can click the “Levels” button to battle against the game’s AI or the “Custom” button to customize your game. If you’re feeling competitive, you can click the “Online” button.

If you’re looking for more simulation games to play, you can also check out Fishing Clash and Sandship: Crafting Factory. These games are all free to download and play on PC with EmulatorPC. 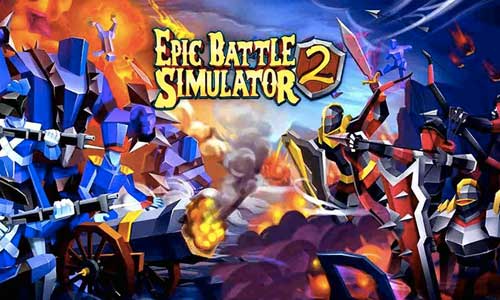 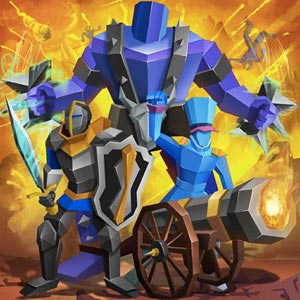