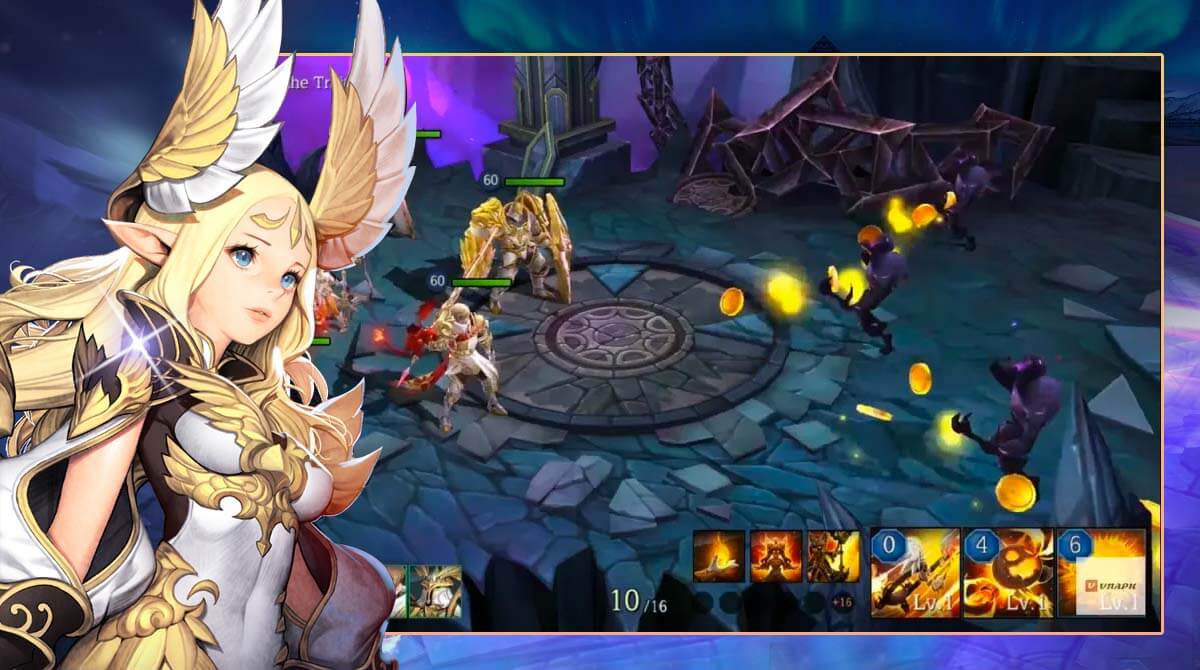 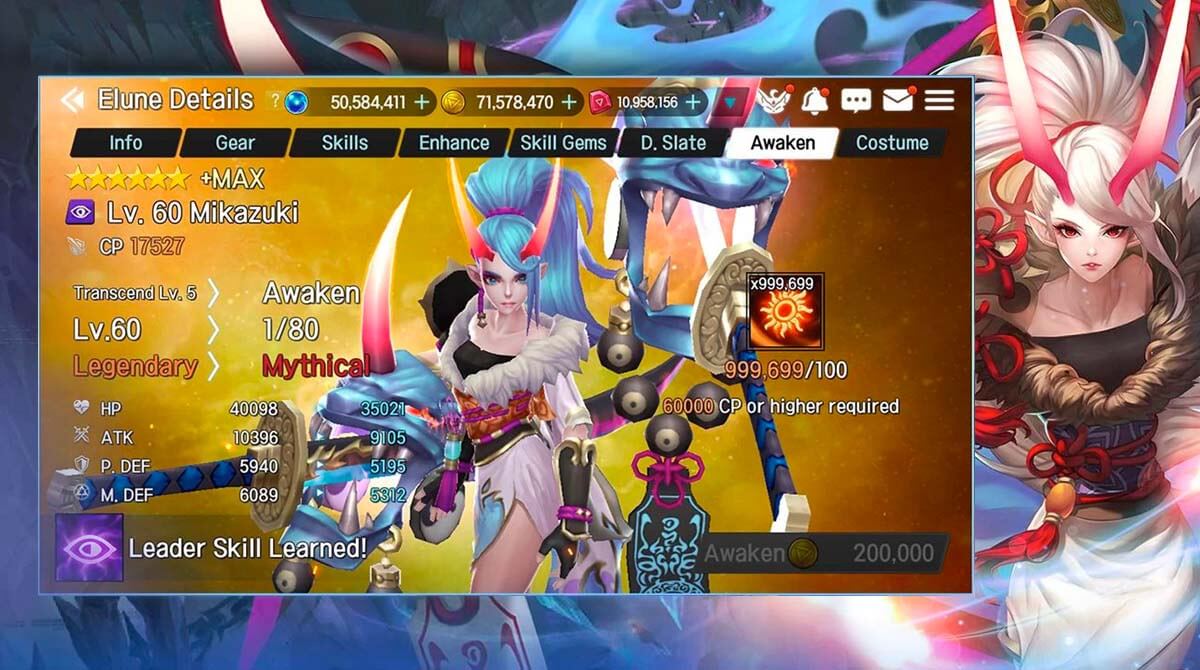 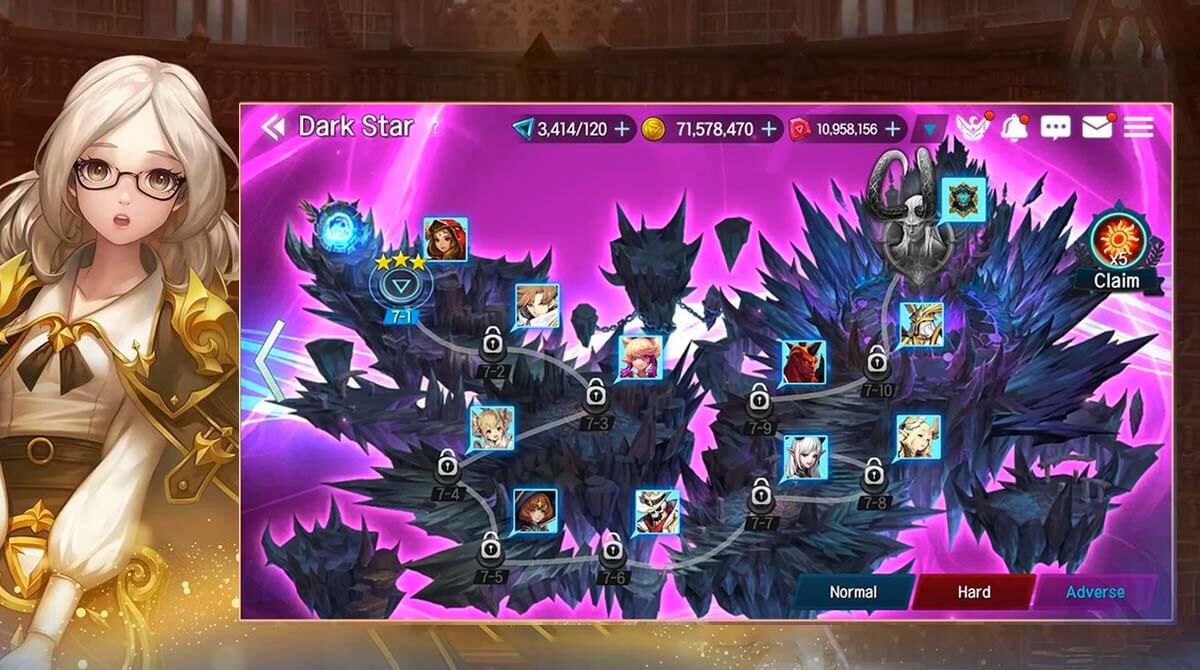 Role-playing games are always exciting to play because of the different elements they provide. Some of these elements include adventure, battle, awesome characters, and so on. So if you’re looking for other role-playing games that you can play, then you should try playing Elune on PC, which is published by Com2uS Holdings Corporation.

In this game, the world that’s full of multiple dimensions is in danger, and it’s up to the Elunes to do something about it. They’re powerful characters that have a strong sense of justice. Your goal is to collect all of them and assemble a powerful team of Elunes to deal with the problem. It’s an interesting game that you’ll enjoy playing. Let’s discuss in more detail the gameplay of Elune on PC in the next section.

Enjoy An Epic Journey in Elune

Assemble Your Team of Elunes

You’ll need to assemble a powerful team of Elunes that can help take care of the problems from different dimensions. There are over 200 different Elunes available, each one possessing unique skills and abilities. They’ll deal with different types of monsters and situations. Of course, you also have to make sure to enhance, evolve, and develop your Elunes. They may be powerful already, but they need to become even more powerful, especially as you progress in the game.

Monsters and bosses become tougher and situations become more challenging, so you’ll need a powerful squadto deal with that. Defeating monsters, though, especially bosses, will provide you with legendary weapons that can make your Elunes stronger. It’s an interesting and fun game that you will enjoy playing. In any case, it’s a game that’s worth trying.

Are you a big fan of intense role-playing games? Then you might want to try games like Aura Kingdom 2 and RPG Machine Knight. You can get these titles for free only here in EmulatorPC. 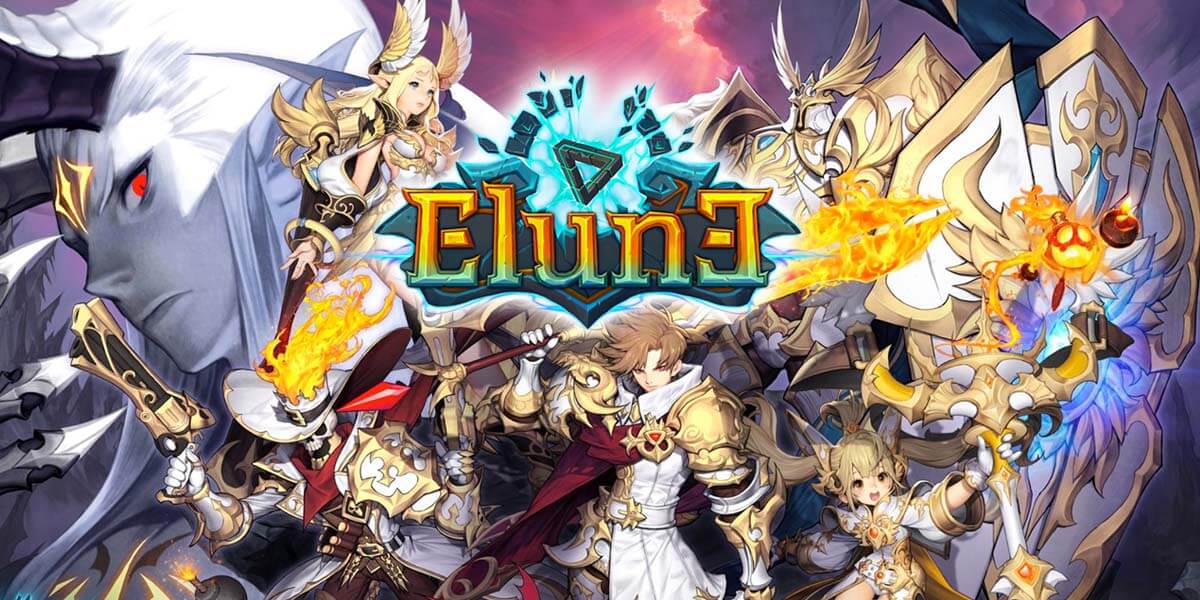 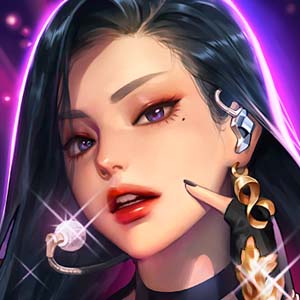