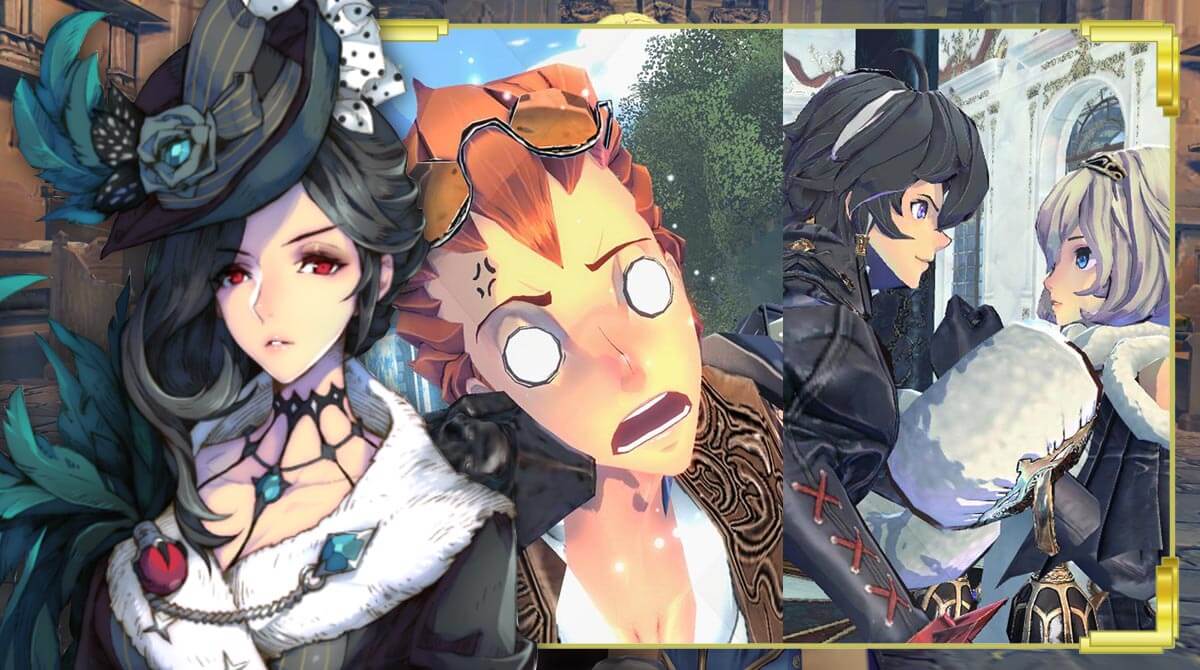 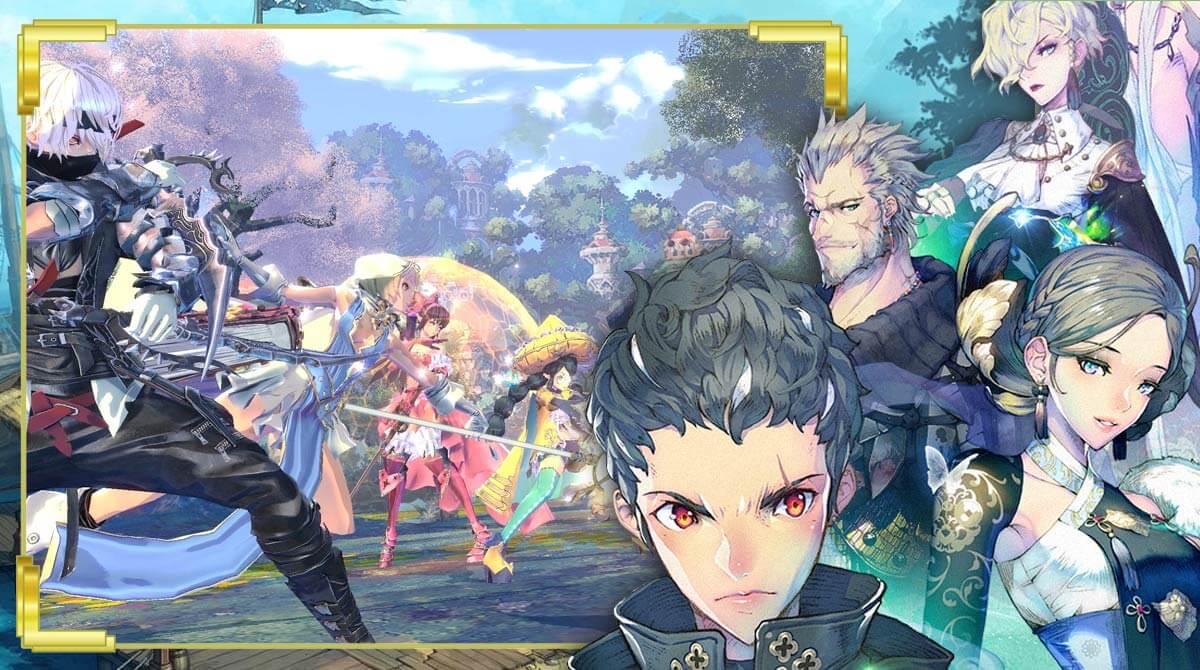 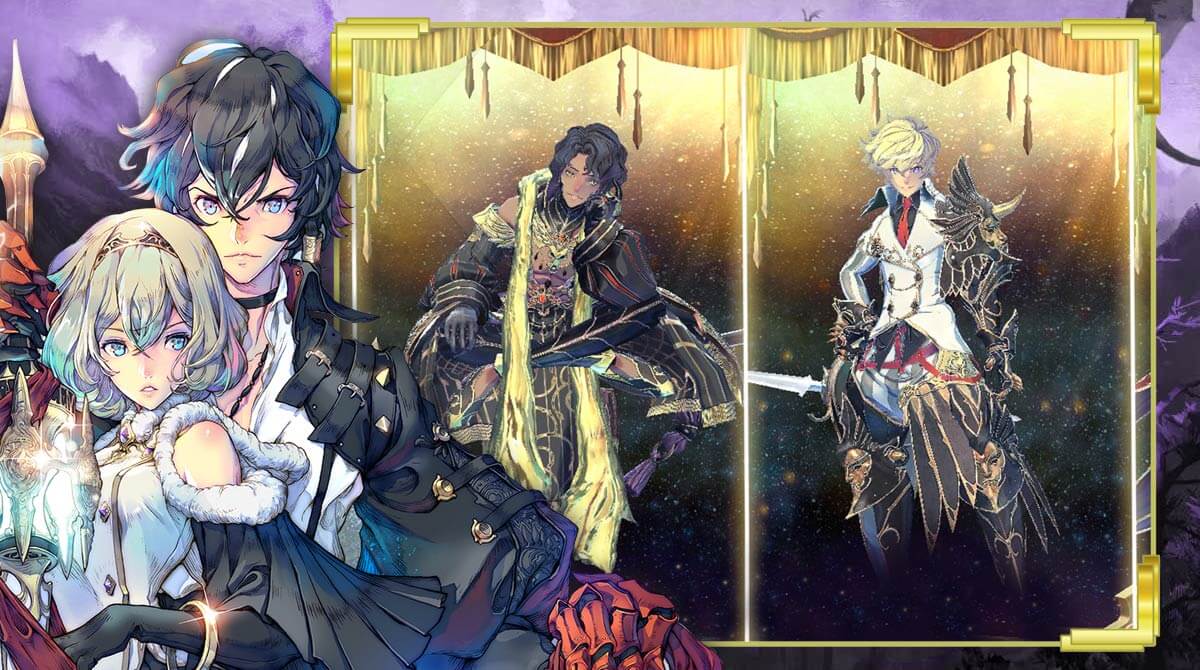 Prepare yourself for an adventure of a lifetime as the iconic Exos Heroes make their way to PC. Explore a magical world with your airship and face nefarious enemies at the comfort of your computer. Furthermore, immerse yourself in fascinating lore that goes beyond the far reaches of the Exos continent. And finally, become the hero Exos needs by eliminating the evil threat looming across the horizon!

Exos Heroes is a free RPG developed and published by LINE Games in 2019. This stunningly beautiful game combines the immersive components of create-your-own adventure with the basic mechanics of RPG. This brilliant combination resulted in what the developers refer to as the “Visualism Play” system.

How to Play Exos Heroes

Right off the bat, Exos Heroes will treat you to a cinematic introduction that features the protagonist crashing an airship. After the crash, the game will revert back to the events that happened before the crash. The events will eventually lead to an encounter which will also serve as your battle tutorial. Following right after the battle tutorial is the exploration tutorial that will provide you with an overview of the world map. Make sure to play through the game’s tutorial to make your in-game progression smoother.

Exos Heroes takes the player on an epic adventure across a fairytale-inspired world in search of the emperor’s missing sword. Players are given the freedom to roam across the map with their own airship. In addition, the game features a turn-based battle system wrapped in stunning artworks and jaw-dropping special effects. Making it even more immersive is the seamless transition between gameplay and cinematics.

Ready to forge your adventure? Download Exos Heroes for free on your PC today! And if you’re keen to try out other role-playing games, check out Epic Seven or Laplace M as well! 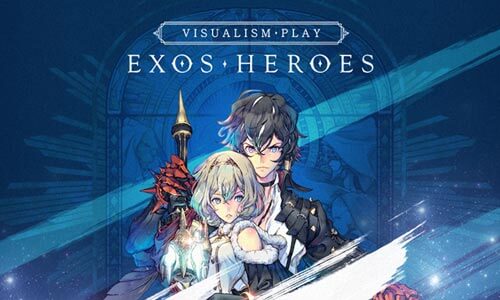 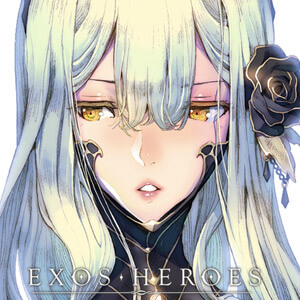 All Exos Heroes materials are copyrights of LINE Games. Our software is not developed by or affiliated with LINE Games.