Go On A Magical Adventure Journey on Laplace M 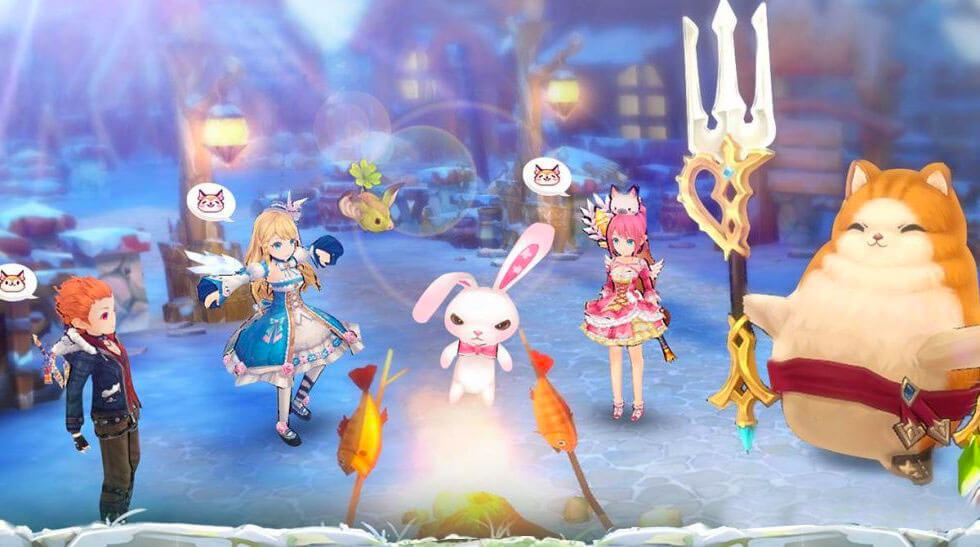 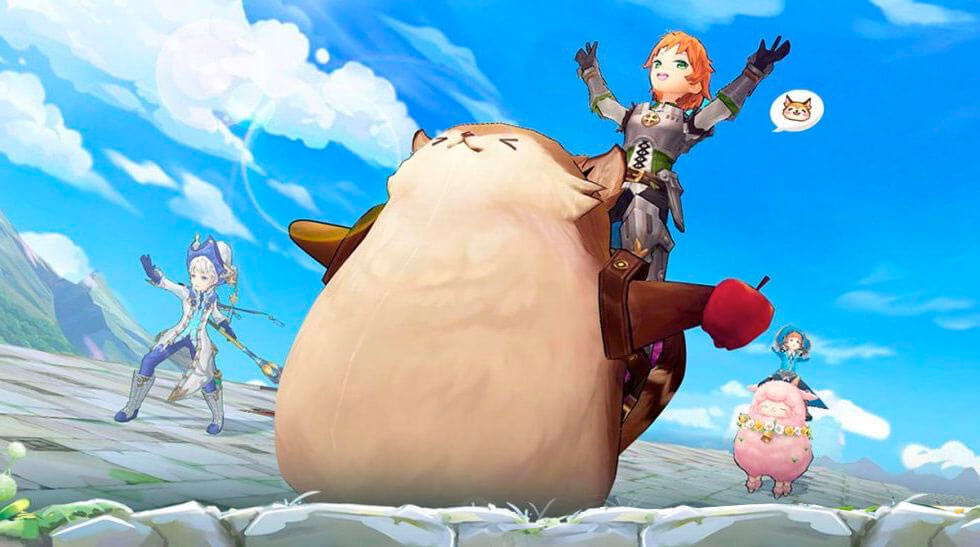 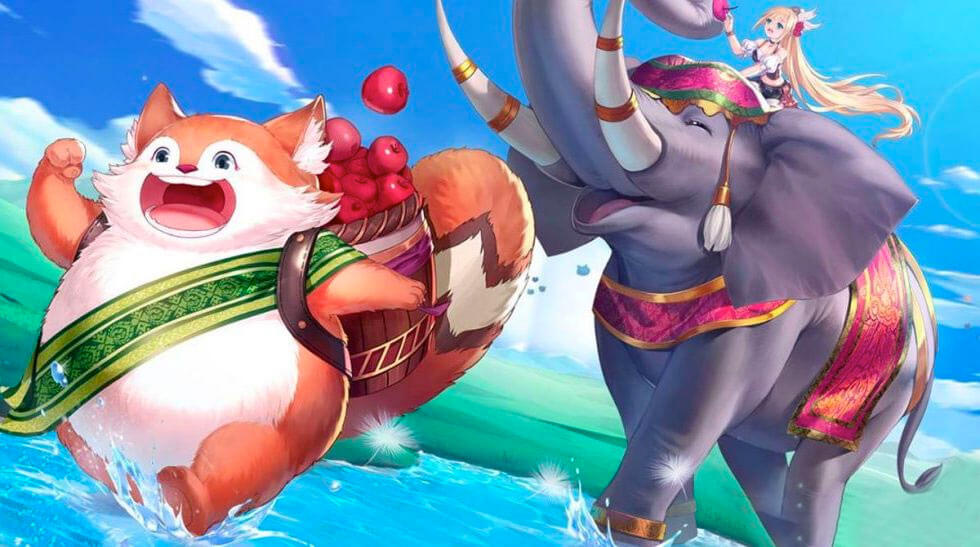 Step into a marvelous world filled with magic as the acclaimed Laplace M makes its way to PC. Explore a romantic open-world game with your friends or random players across the globe. Immerse yourself in a highly detailed world packed with magical characters, memorable places, and AAA ambiance. Laplace M is a free role-playing game developed and published by Counter:Side creator, ZlongGames, in 2019. This highly celebrated game features an exciting experience set in a massive open-world map.

Defend A World From Doom

In Laplace M, players take the role of a blessed warrior tasked with defending the world of Laplace from impending doom. The game comes with various character classes that the players can choose from. Examples of these classes include assassin, cleric, mage, and warrior.

In addition to the diverse character roster, the game also allows players to create a family, make new friends, and summon mythical pets. As for customization, Laplace M features a rich collection of avatars just waiting for the player to exploit. Moreover, the game’s BGM comes from acclaimed console game composer Motoi Sakuraba.

How to Play Laplace M

Start your magical adventure on your PC if you download Laplace M from EmulatorPC! But if you want to check out other role-playing games like this, there are still hundreds of titles awaiting you from our catalog. Why not check out THE ALCHEMIST CODE as well? 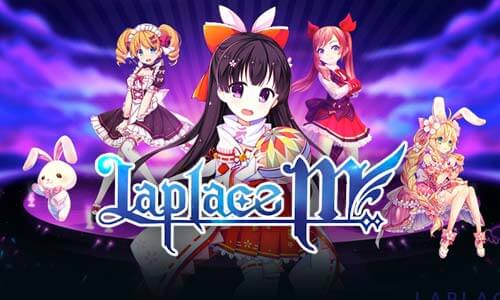 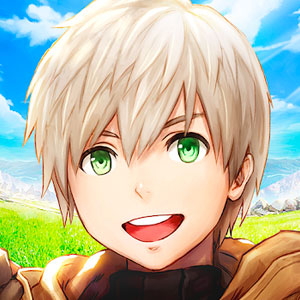 All Laplace M materials are copyrights of ZlongGames. Our software is not developed by or affiliated with ZlongGames.