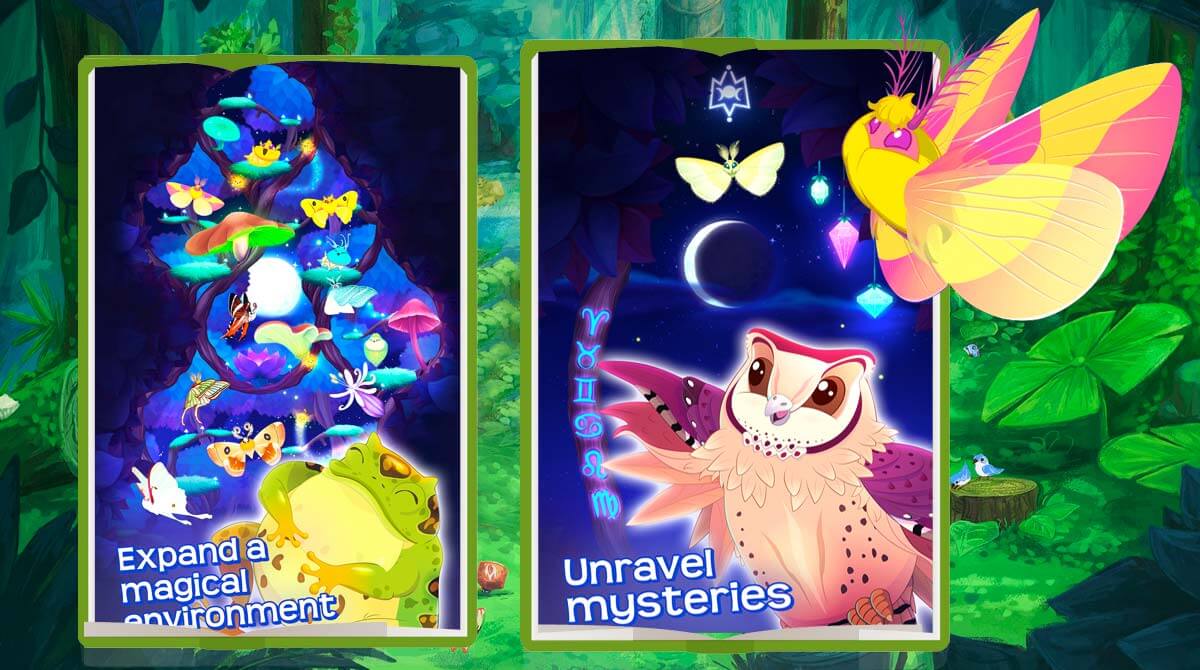 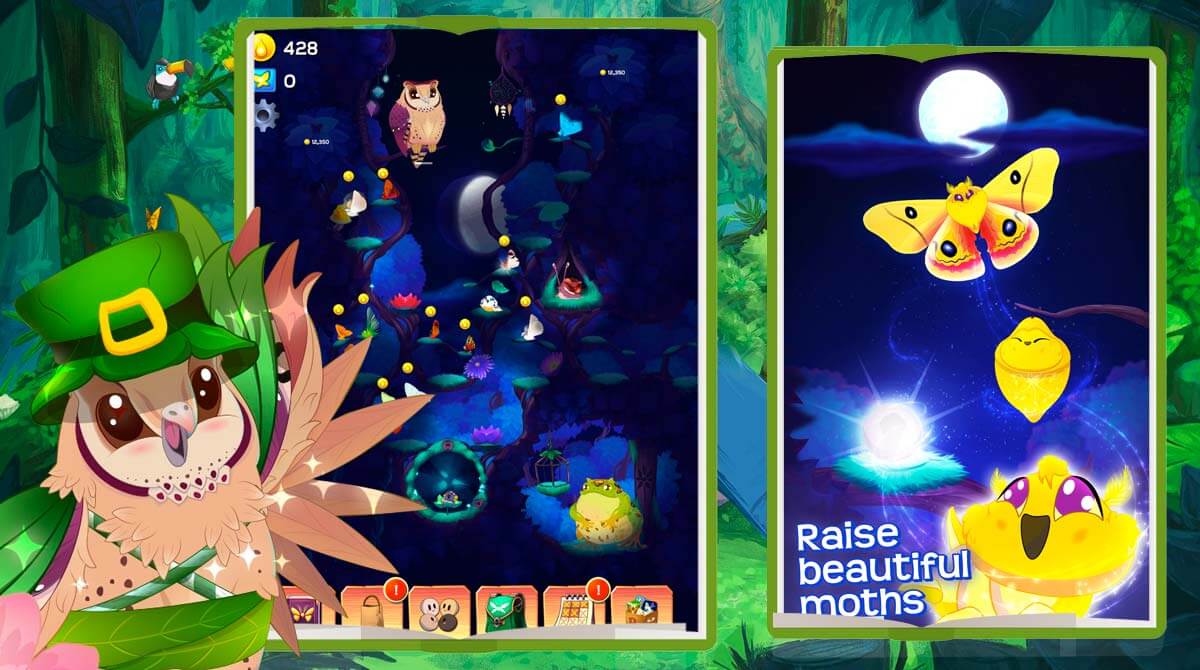 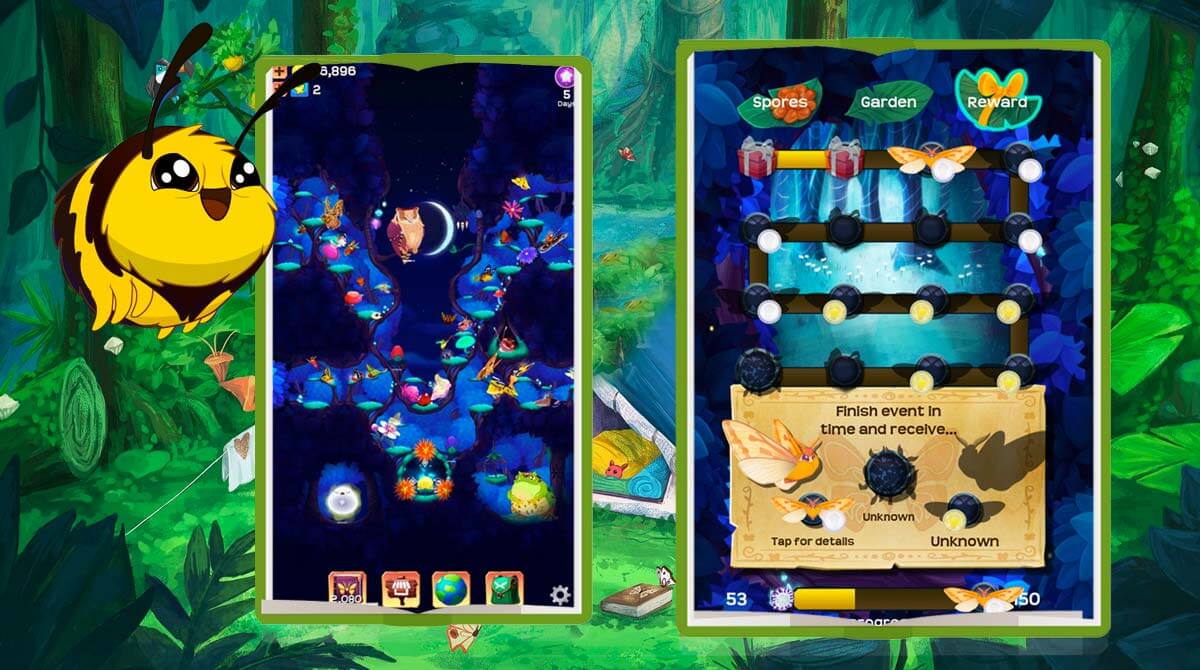 Not all video games are designed to increase your adrenaline and get your blood pumping with their fast-paced action. Some games are made to help you relax and destress after a tiring day. One such game is Flutter: Starlight, a casual game published by Runaway. It’s a game where your goal is to collect different species of moths. You will raise and keep them in a relaxing and peaceful environment to help them thrive and survive.

It’s similar to the other relaxing butterfly games. But instead of collecting butterflies, you’ll collect moths this time. It’s an interesting game that you’ll enjoy playing, especially if you prefer calm and relaxed gameplay. Let’s discuss in the next section how the game works so you’ll know what to do.

It’s not hard to figure out how Flutter: Starlight is played. Plus, there will also be a tutorial in the beginning so you’ll have a guide. The first thing that you’ll need to do is to clear a bush to make space and attract moth eggs to your garden. Once an area is cleared, you can let the eggs stay there until they hatch and turn into a larva. While you wait for the eggs to hatch, you can clear another bush so you’ll have an area where your caterpillar can feed and grow.

You’ll need to feed your caterpillar several pieces of leaves so it can turn into a cocoon, and then emerge as a moth. You can then collect the moths after this cycle. As previously mentioned, the goal of this game is to collect all species of moth and put them in your collection book. You can use the collection book to see which species of moth you still lack.

Fully grown moths can collect pollen from flowers that you encounter as you clear bushes. Just tap on the flower to produce pollen, and you will be able to help your moth level up as well. You can also fuse together two similar moths to upgrade them. It’s important to note that clearing bushes or producing pollen costs honeydew. They’re earned whenever you feed your caterpillar. Your moths also produce honeydew over time, so having more moths will also mean more honeydews. Flutter: Starlight is an entertaining game to play. The calming environment and easy gameplay make it a great game to help you relax.

Main Features of this Casual Game

This moth life cycle game is definitely worth playing and trying out. If you’re looking for other casual games to play, you can also check out Starlit Adventures or FarmVille 2: Country Escape. They’re also fun casual games to play that are available for free. So, try them out now! 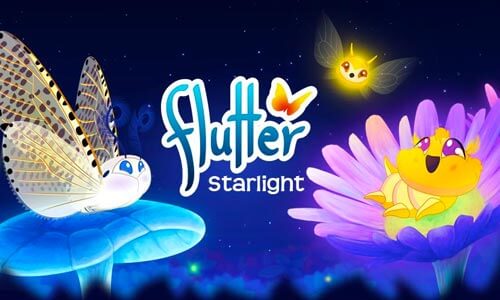 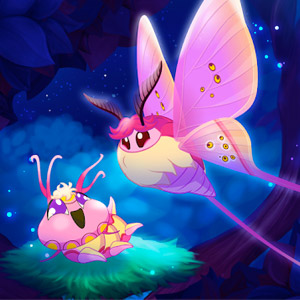 All Flutter: Starlight materials are copyrights of Runaway. Our software is not developed by or affiliated with Runaway.