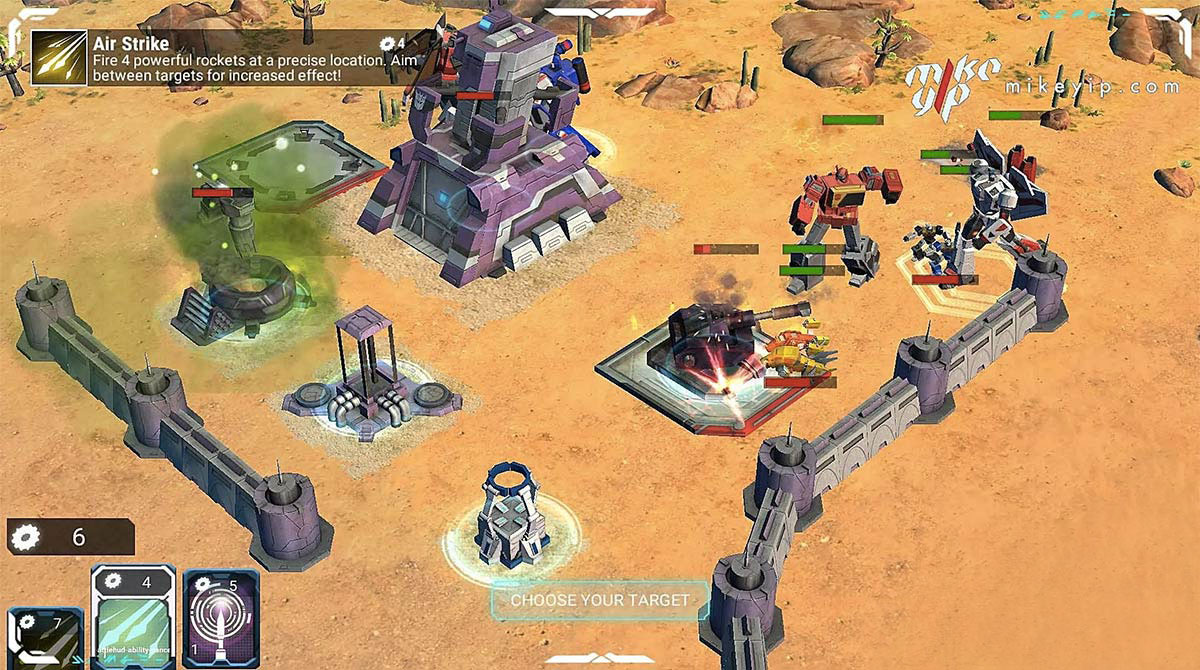 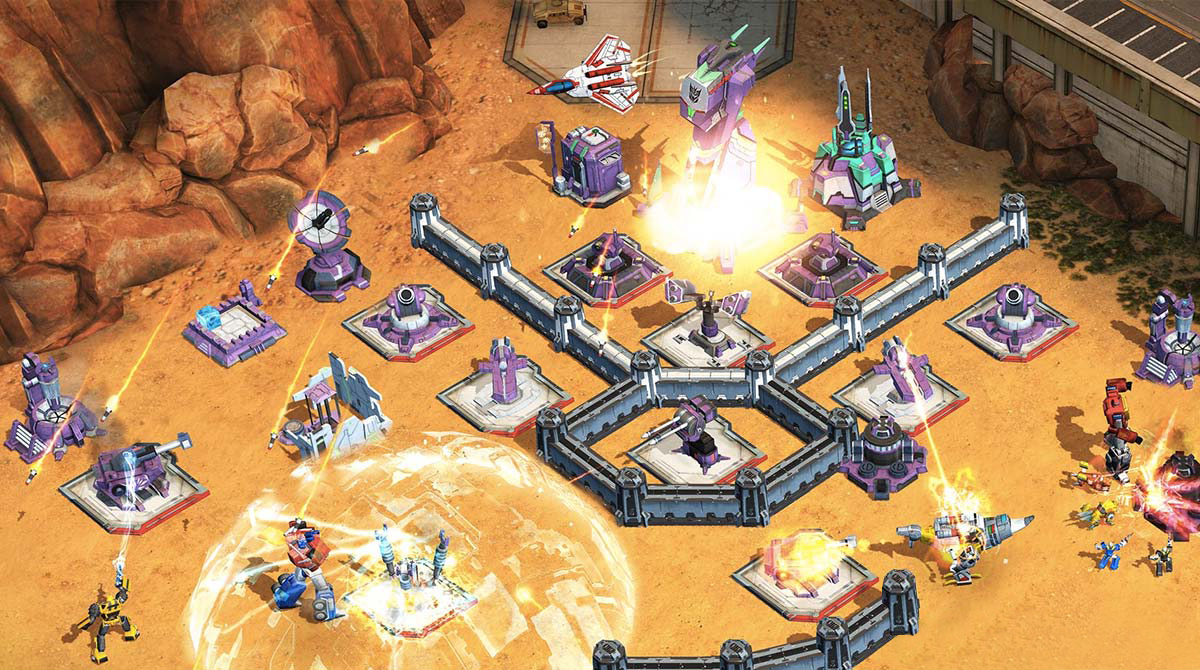 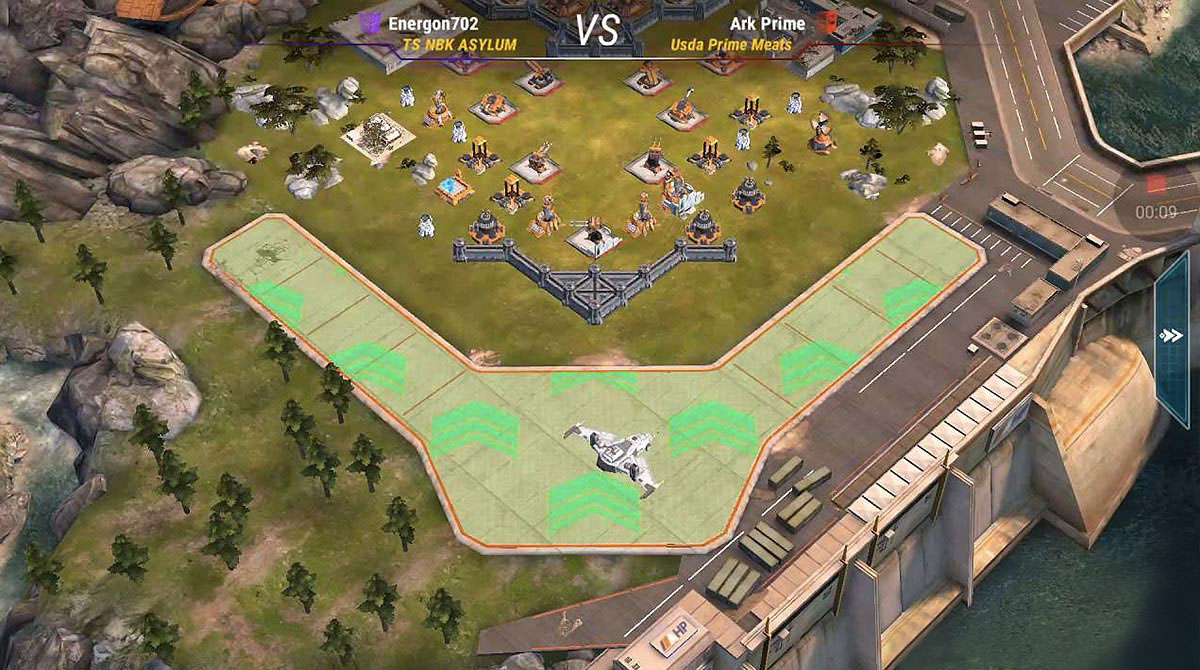 The Earth has become the battle arena for aliens to fight in, and it’s time for you to join the battle. Choose from Autobots or Decepticons now and form the most incredible team. In this battle for Earth, no one is right or wrong. You can only prove your strength by creating the best strategies to take down your enemy, and that’s what TRANSFORMERS: Earth Wars is all about. So, are you ready to go on an exhilarating battle that will determine the fate of planet Earth? Play this fantastic game now! Battle With Autobots or Decepticons

TRANSFORMERS: Earth Wars is an action-packed strategy game by Space Ape, which gives you an unforgettable and exciting experience through battles. You get to choose your side, whether you believe in peace or war. Of course, you can also mix both and choose the best hero Transformers to lead your battles for you.

There are over 100 heroes to choose from such as Optimus Prime, Bumblebee, Grimlock, and many other infamous villains such as Megatron, Soundwave, and Starscream! Use the Combiners, Triple Changers, and Beast Wars characters to form your super-elite team.

Demonstrate your power in every battle with the help of your chosen Transformer heroes. Form an alliance with Autobots or the Decepticon team and engage in metal war action. Don’t forget to compete in multiplayer events to show that you’re not to be messed with!

Earn rewards and become the greatest challenger while saving the planet! Remember, each of your heroes is equipped with unique abilities. These have the power to deploy stronger attacks, deal damages, and turn the tides in your favor! Aside from that, you can build an impenetrable fortress using technology from Cybertron. Defend it from enemies, and make sure to win every game!

And if you still can’t get enough of Transformers games like this, there are more strategy games you can explore here! Check out Angry Birds Transformers or METAL SLUG DEFENSE. 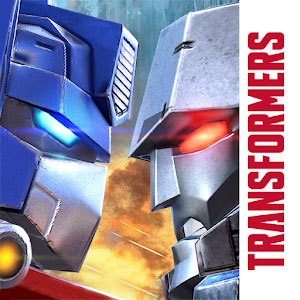 All TRANSFORMERS: Earth Wars materials are copyrights of Space Ape. Our software is not developed by or affiliated with Space Ape.