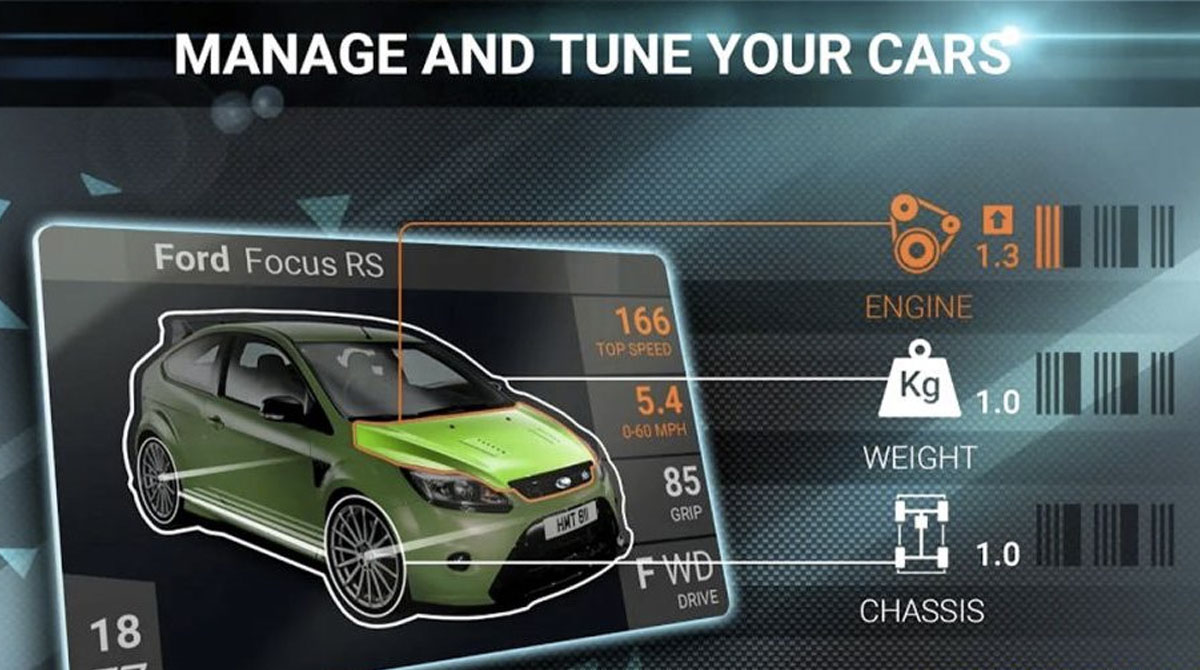 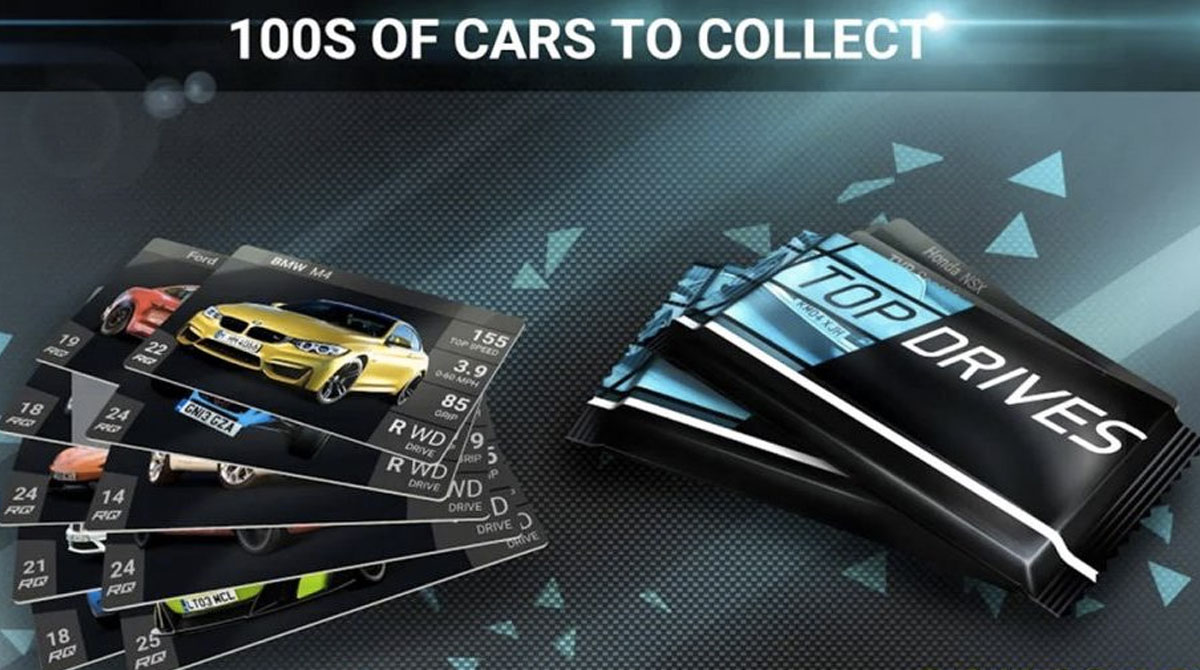 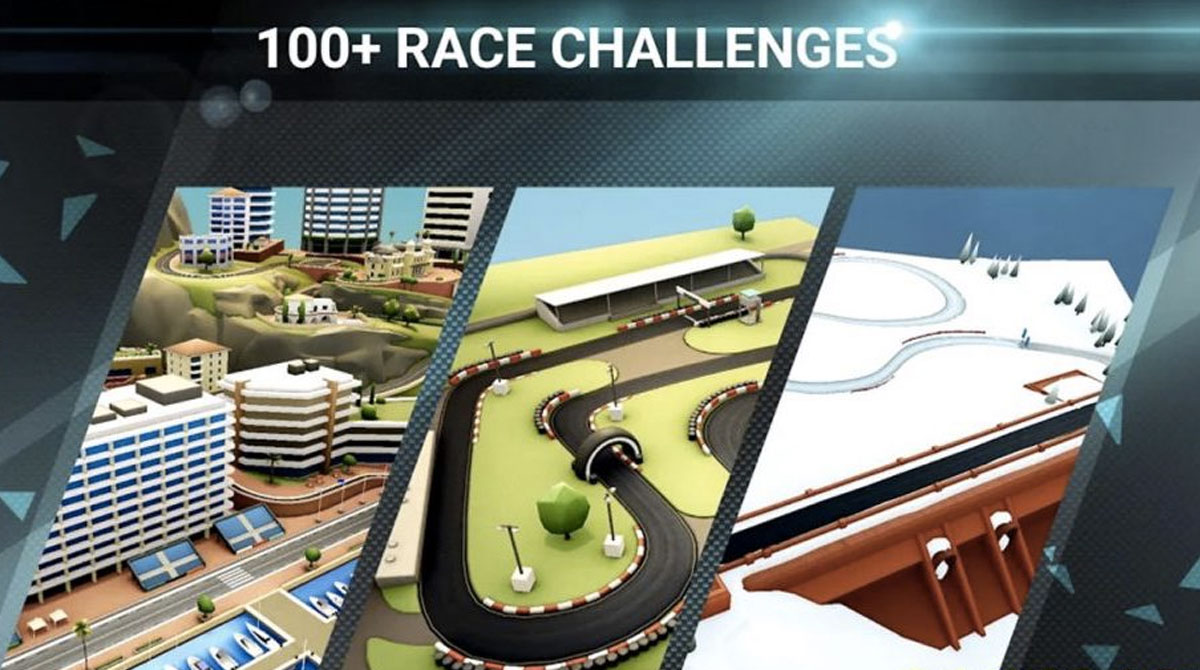 Get ready to jump into a new type of racing as the iconic Top Drives – Car Cards Racing game makes its way to the PC. Join millions of racing enthusiasts in a unique car racing that’s based on analysis rather than driving. Build the ultimate deck and dominate the tracks. Become the king of racing by trying out this highly addicting game today! Top Drives – Car Cards Racing is a freemium card-based racing game developed and published by Hutch Games for mobile devices in 2016. The game takes racing in a different direction by eliminating the stress of driving and replacing it with vehicle performance analysis. Players are given a set of cards that they can use to compete against others. Each card comes with a list of the vehicle’s top speed, acceleration, grip, drive, and tires. To make it even more exciting, players can fine-tune, manage, and upgrade their cars. Some of the notable features of the game include a collection of over 1900 licensed cars, over 100 racetracks, weather effects, and much more.

How to Play Top Drives Game

Top Drives will take you straight to the main tutorial the moment you open the game. The tutorial will introduce you to various NPCs who will serve as your guide throughout the game. One of the NPCs is Antoine Legrand who will provide your first set of cars. Another NPC will teach you about the basics of competition and card management.
The game will provide you with all the necessary tools and instructions needed to progress further into the game. This is why new players should pay attention and sit through the duration of the tutorial to avoid confusion in the future.

Want to explore more free racing games like this? Check out No Limit Drag Racing 2 or Boom Karts – Multiplayer Kart Racing here on EmulatorPC as well! 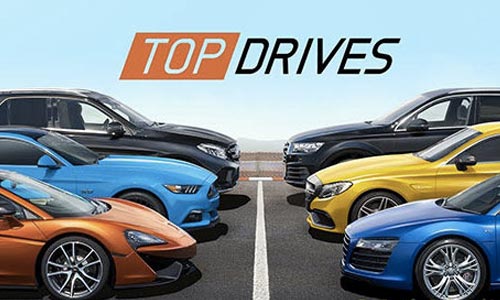 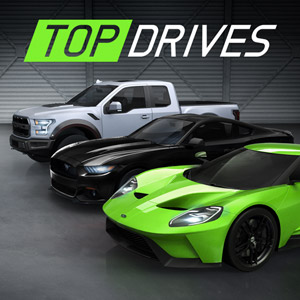 All Top Drives – Car Cards Racing materials are copyrights of Hutch Games. Our software is not developed by or affiliated with Hutch Games.