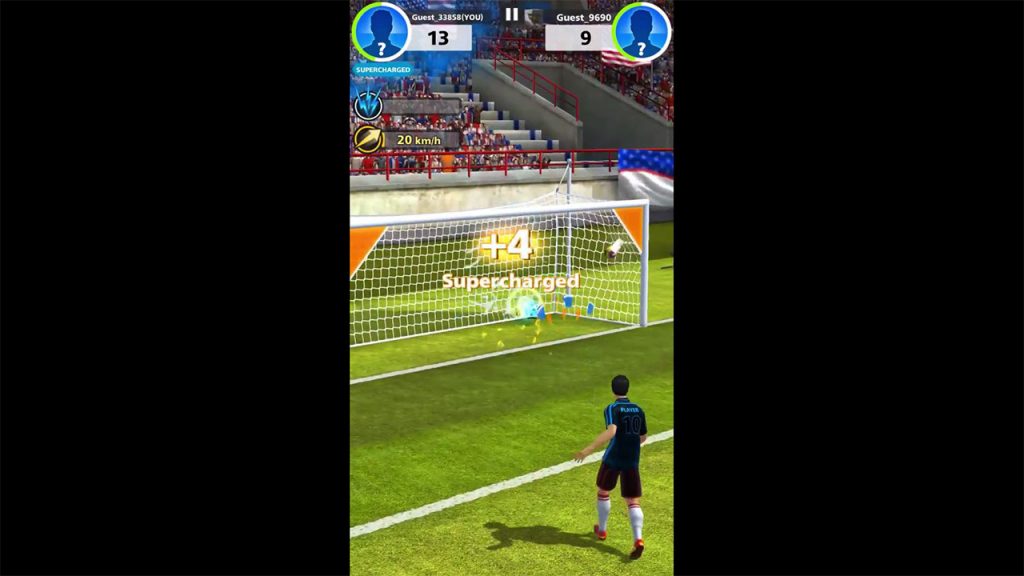 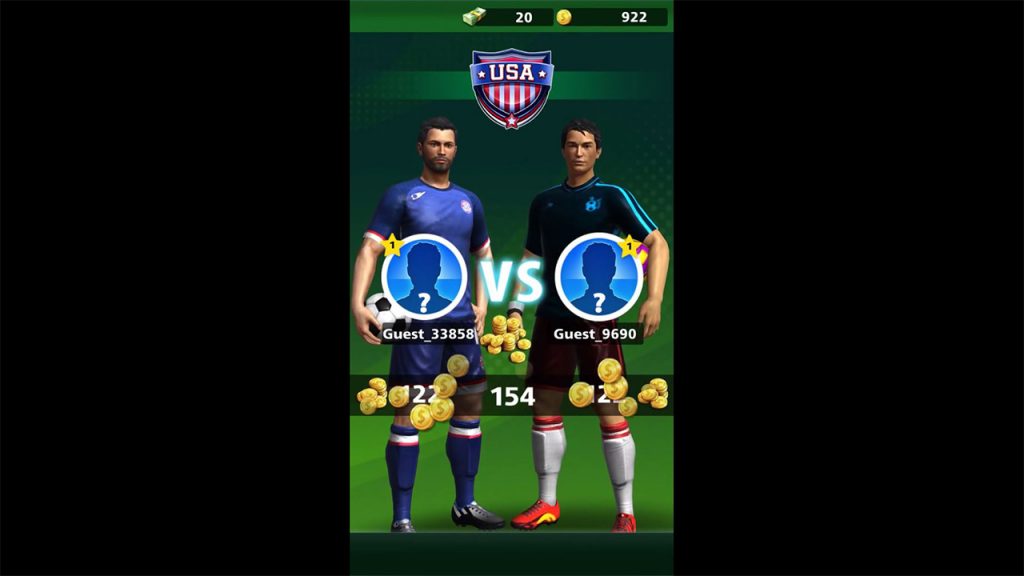 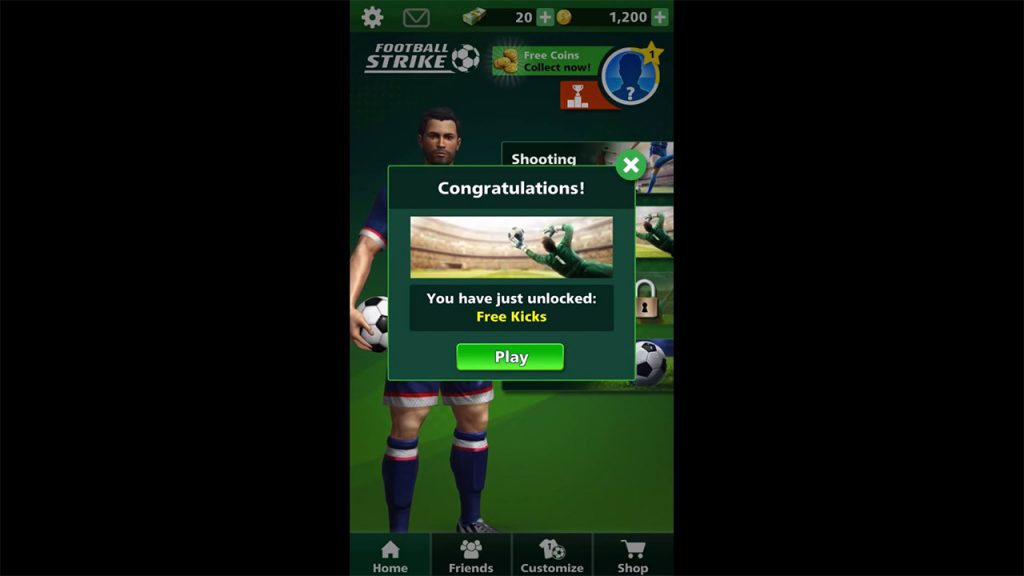 Take the ultimate football free-kick face-off multiplayer challenge in Football Strike. Experience the game of football as you have never experienced before in this fast-paced arcade-style online game. Compete with your friends and with random players across the globe in multiple challenging modes designed to test your reflex and accuracy. Dominate the game, earn medals and become the king of Football Strike today.

Football Strike is a free arcade sports game developed and published by Miniclip.com in 2017. Unlike other football-themed titles, this game does not require 11 players and a solid strategy to play. This is due to its gameplay structure that focuses only on free kicks.

Football Strike allows players to focus on a single character during each match. Players can customize and upgrade the attributes of their character by collecting various equipment in the game’s multiple modes. Players can compete in Career mode, real-time multiplayer mode, shooting race, and much more. The best part is that despite the game’s arcade structure, players can still represent their favorite clubs or teams in the game.

Playing Football Strike on PC is easier than scoring a goal in football. Like most arcade games, your first activity in Football Strike is to play through the tutorial. The tutorial will teach you about the basic gameplay mechanics and controls of the game. You will be able to access the game’s main menu and explore the game’s features after the tutorial.

Football Strike employs the use of the iconic freemium marketing structure. With that in mind, you should always manage your in-game resources properly and use them only when necessary. This is because the difficulty of acquiring resources in the game escalates over time.

If you like to play a full football or soccer game, there are other sports games here at EmulatorPC that can give you that! Experience more ball action when you download Winner Soccer Evolution or Rumble Stars Football as well. 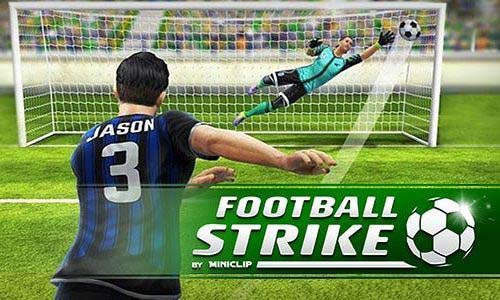 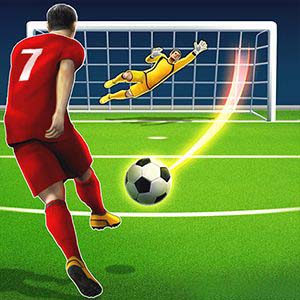 All Football Strike – Multiplayer Soccer materials are copyrights of Miniclip.com. Our software is not developed by or affiliated with Miniclip.com.