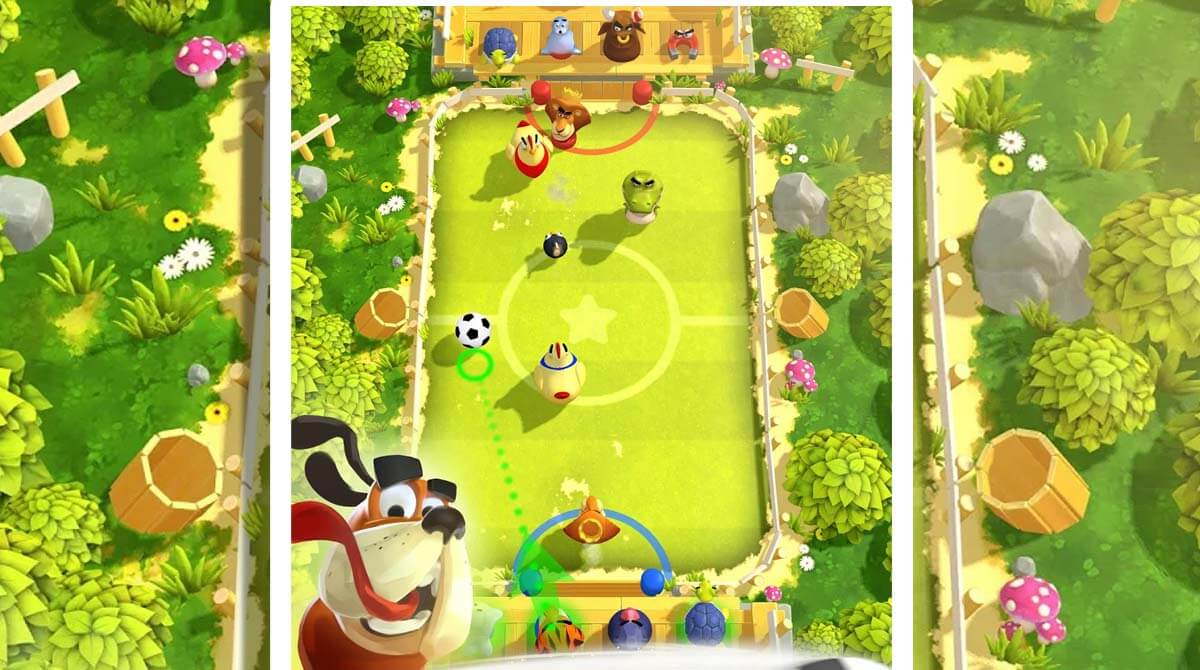 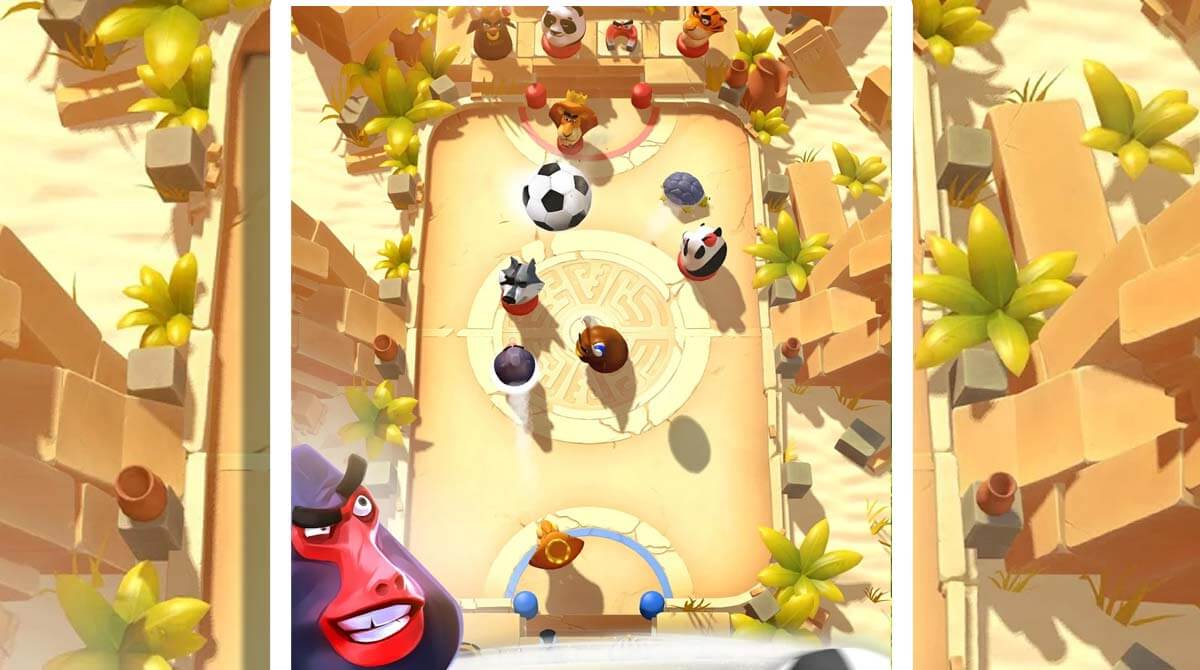 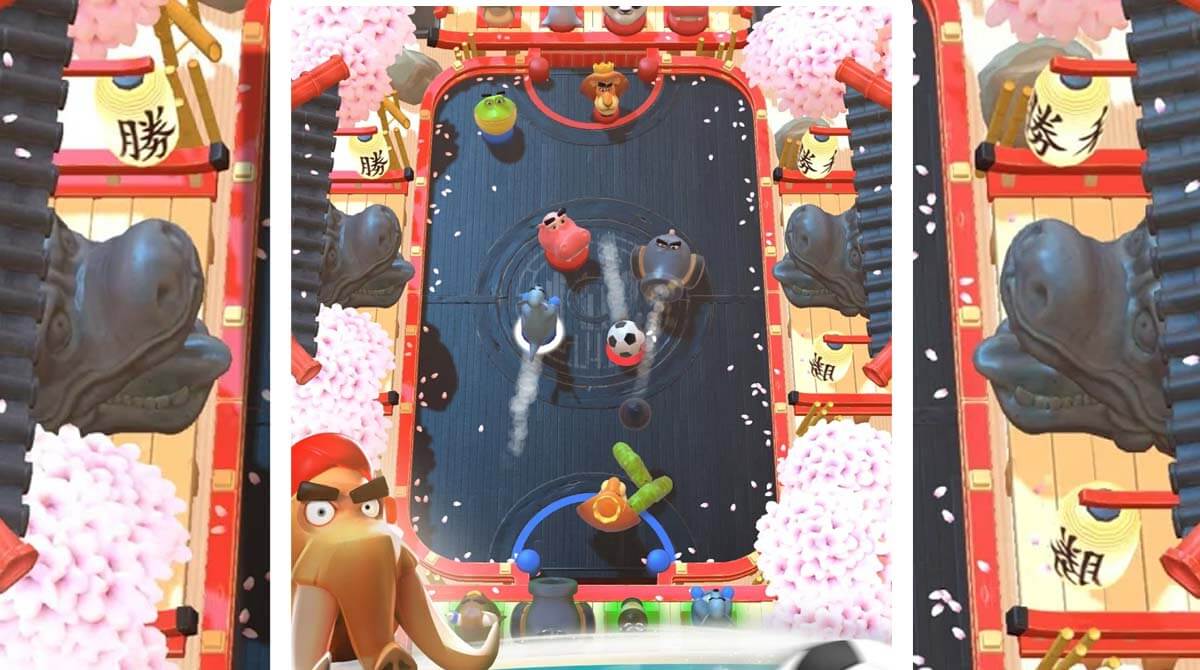 Get ready to experience the 2019 Google Play winner of the most competitive category straight from your PC! That’s right! Rumble Stars Football is now available in its complete brilliant form here at EmulatorPC. Enjoy hours of pure competitive sports gameplay with your friends or with random players across the globe. Become the king of football by checking out this exciting game today. What is Rumble Stars Football

Rumble Stars Football is a freemium sports game developed and published by Frogmind for mobile devices in 2019. This award-winning game allows players to participate and compete with other players online in a unique version of football in real-time. Players can build the ultimate team made of animal characters in this unique physics-based gameplay. The game also allows teams to progress through divisions and leagues skillfully designed to promote well-balanced gameplay.

In addition, players can also create or join clubs, learn new tactics, unlock new rumblers, challenge clubmates, and much more. The unique and easy-to-learn gameplay mechanics of Rumble Stars Football fueled a massive influx of players earning the game over 5 million installs in less than 3 months. The game also boasts an impressive overall gameplay rating from thousands of fans across the globe. Now is your chance to experience the same competitive gameplay not on your mobile but on your PC. All you need to do is click the link on this page.

For seamless gaming on your computer, you need to download the full version of the game featured on this page. This unblocked PC-Optimized version will allow you to run the game smoothly on your computer using the patented gaming system of EmulatorPC. After the installation, playing the game is as easy as clicking the thumbnail icon of the game on your desktop. With that out of the way, Rumble Stars Football will take you straight to the main title screen once you open the application. The main title screen is where you will find the start button to start a new game.

Clicking the start button will take you straight to the game’s gameplay mechanics tutorial. New players in the game must pay attention to the game’s tutorial to avoid confusion in the future. Once done, you can now compete with other players online. Easy right? So what are you waiting for? Download and play Rumble Stars Football on your PC today!

Are you fond of playing more sports game now? Catch New Star Soccer or Golf Battle for free on PC. Get it all now with your friends right here on this site. There’s a lot more than you can expect! 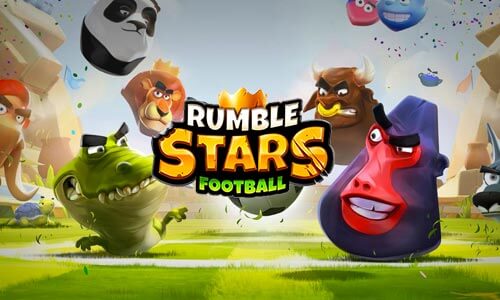 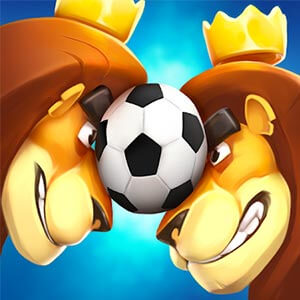 All Rumble Stars Football materials are copyrights of Frogmind. Our software is not developed by or affiliated with Frogmind.