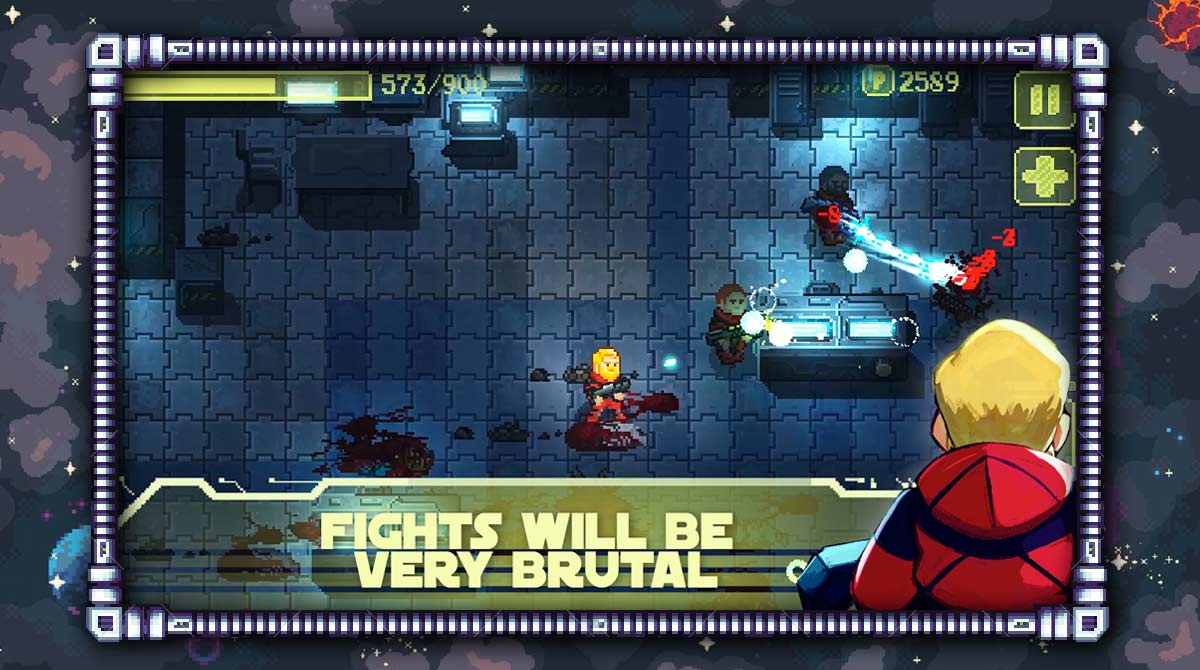 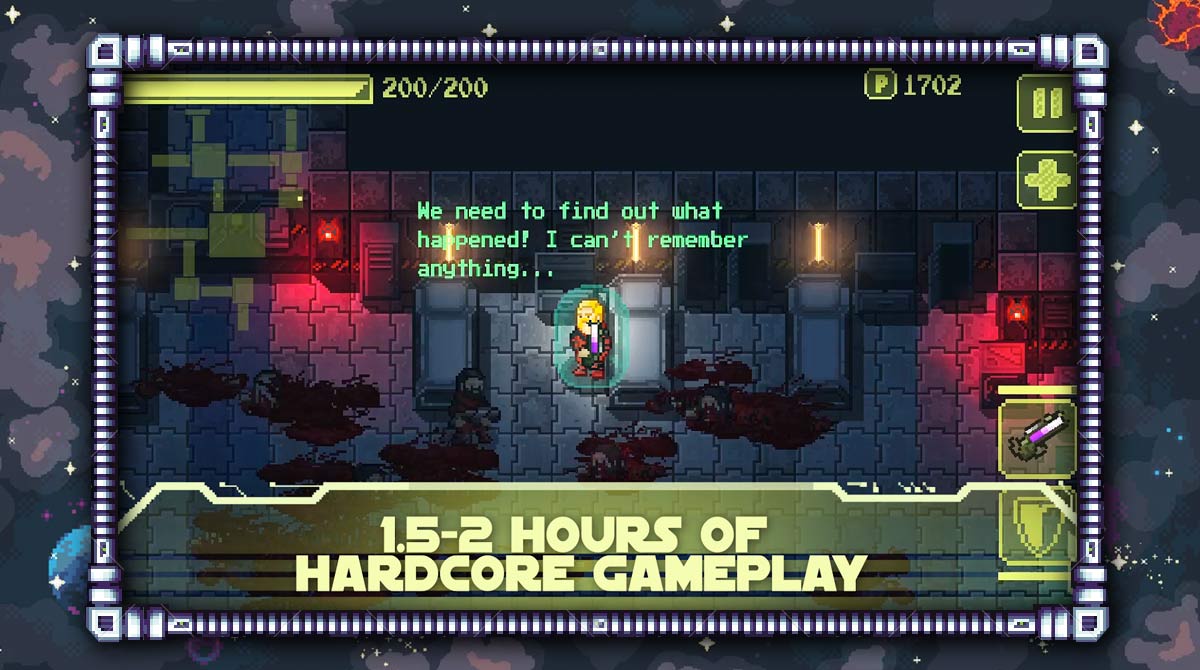 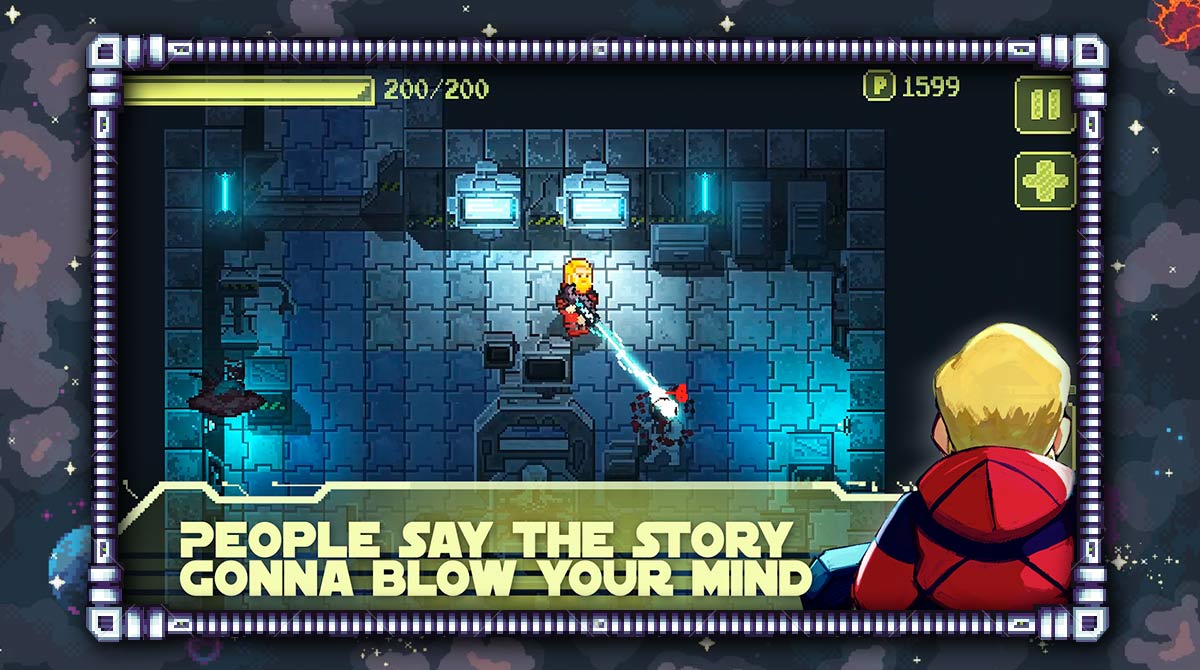 Pixel shooting games antecede the beginning of today’s action games that include shooting. Still, there is a pixel shooting game that can make you feel the vintage part of it. If you enjoy games with pixel environments, you should know about the Ailment space pixel dungeon. This action game brings you the vintage side of every modern action game. It features pixel shooting mechanics you will enjoy. If you’re thinking about learning how to play this game, check out more details below. Fight Against the Crew Inside of a Spaceship

Ailment space pixel dungeon is a pixel shooting game published by Creauctopus. This game introduces you to a pixelated game setting that still flows with exciting features. In the game, you will play the role of a character that needs to fight against enemies. The story begins when you awake from being unconscious three days ago.

When you wake up, you realize that your former crewmates are now becoming your enemies. All you remember is that your ship is just doing the rescue mission. But things turned out to be changing. Therefore, you have to prepare yourself to defeat the enemies that will go against you.

Ailment space pixel dungeon offers you an immersive gameplay experience from a third-person perspective. You can choose your game mode between single-player or multiplayer mode. In single-player, you will automatically enter a spaceship chamber and traverse inside it. As you traverse, you will encounter enemies who got the ailment. And they won’t think twice about killing you, so you need to fight back. The game will provide you with the weapon you may use to kill all your enemies. You need to be stealthy in doing this because they will attack you often in groups.

The game increases in difficulty in the later levels. During this time, you need to familiarize the moves of your enemies and their fatal shooting dynamics. There is a tendency that you will get killed if you are not aware of this. However, the game will show you some objects that can save you. You just need to acquire these objects, so you can proceed to protect yourself by shooting the enemies. The ailment is already conquering the spaceship, and you need to survive. So you should be strategic in executing your moves through shooting and avoiding the bullets.

If you want a similar pixel action game like in the Ailment space pixel dungeon, download them here in EmulatorpC. You can also try Metal Wings: Elite Force and Heart Star. 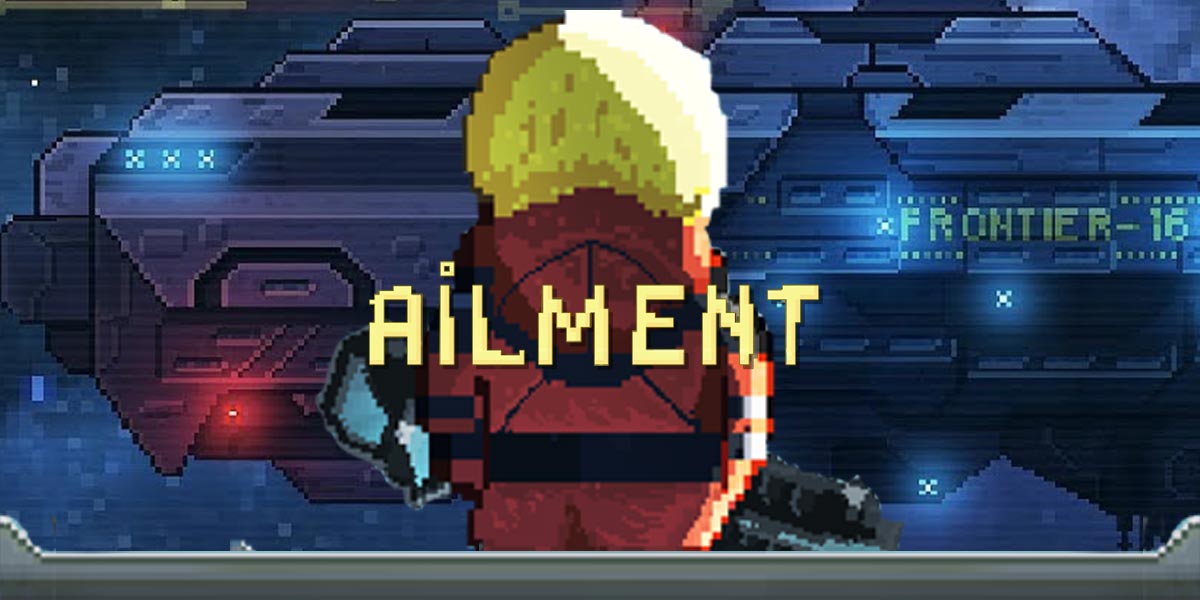 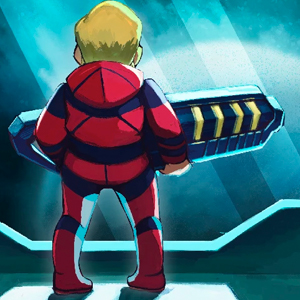 All Ailment: space pixel dungeon materials are copyrights of Creauctopus. Our software is not developed by or affiliated with Creauctopus.