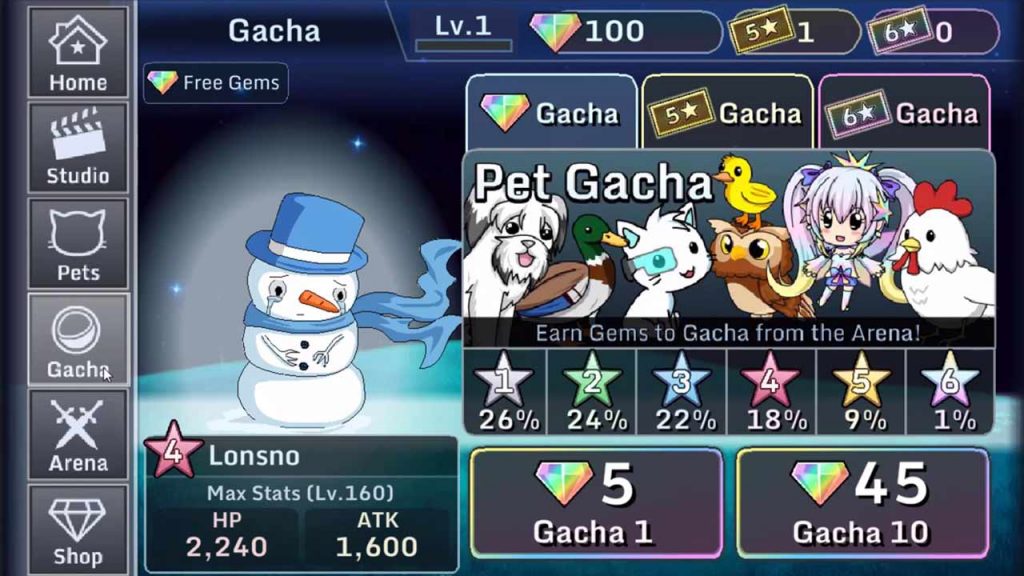 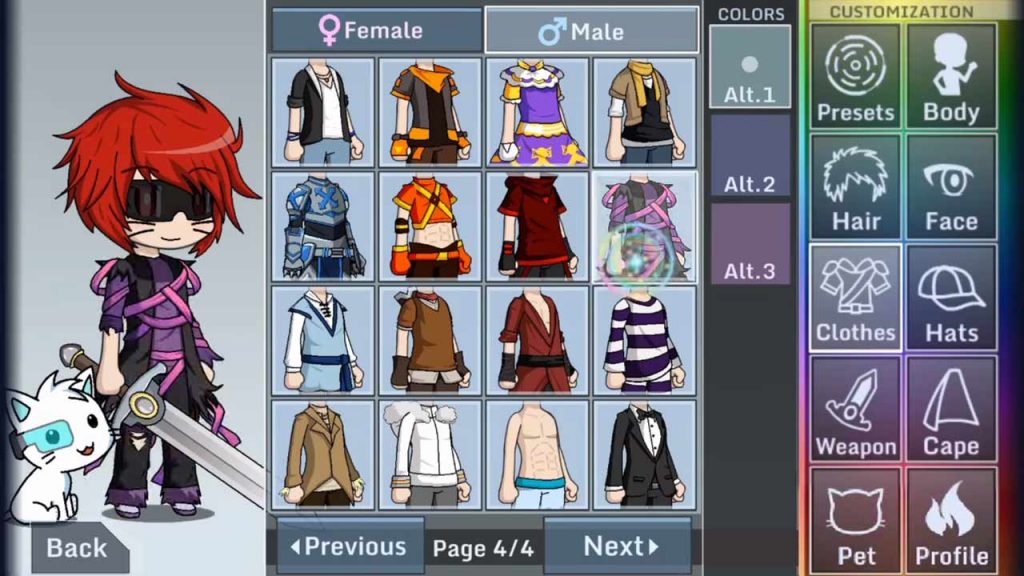 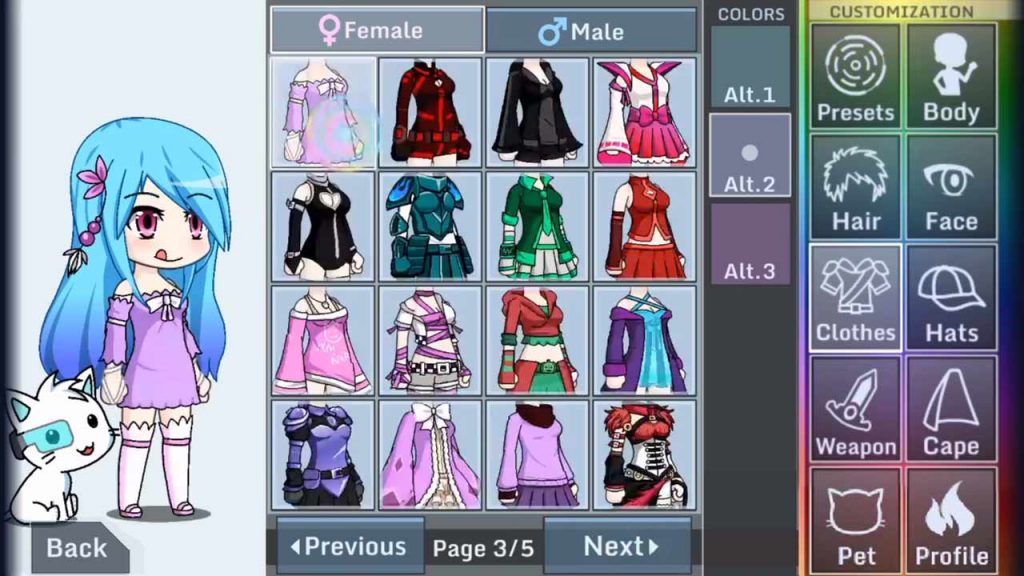 Have you ever wanted to become the creator and director of your own anime? Well, now you can with Gacha Studio! Play Gacha Studio on PC and experience an interactive dress up game that millions of players got hooked on! With hundreds of avatars and thousands of props and clothes, you will never run out of things to do. Download and play the Gacha Studio PC game right here at EmulatorPC. Create & Dress Up Your Own Anime Characters

Whether you consider yourself as an otaku or a weeaboo, Gacha Studio PC game is all about giving you the freedom to do whatever you want and however you want with its characters. You get to portray yourself as the director and writer of Gacha Studio. Get yourself hooked with hundreds of anime character designs. Create your own characters or base them on the anime that you know and love. After all, most of the clothes that you find here refer to existing anime shows.

Utilize the Gacha Studio free tools that you can use to make your very own TV series, movie, or fanfic. Best of all, every tool here comes for free, and you do not even need to pay at all.

Join Over Millions of Users in Gacha Studio

Anime has become a more mainstream form of entertainment throughout the years. That is why games like Gacha Life and Gacha Club have become more prevalent than ever before. In Gacha Studio PC, get to participate and even collaborate with millions of users.

Also, you can learn plenty of tips and tricks from other users as well. If you find that there’s something that lacks in Gacha Life and Gacha Club, then maybe Gacha Studio may suit you better. Try searching for Gacha Studio creations on YouTube, and you should find thousands of those online.

How to Play Gacha Studio

Once you finish setting up Gacha Studio free download on your PC, you can do whatever you like. You can dress up your characters, direct your own film, and let your friends see it. There are also mini-games to play which will reward you with bonus coins. You can use these coins to pull for gacha.

For gacha rates, the highest SSR percentage is 9%, which is much better than most other gacha games.

For more exciting gacha games to play, you can also check out Fate/Grand Order (English) and Azur Lane. These games and more are all free to download and play on PC here at EmulatorPC. 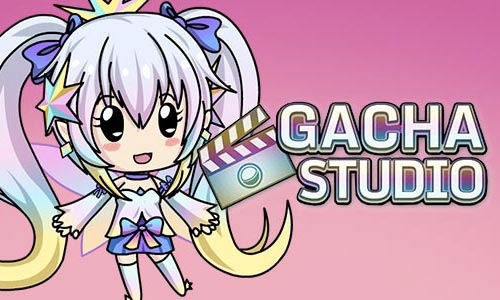 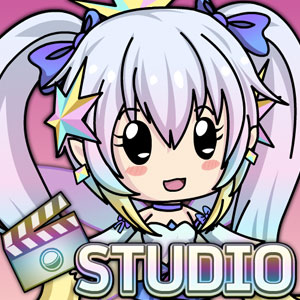 All Gacha Studio (Anime Dress Up) materials are copyrights of Lunime. Our software is not developed by or affiliated with Lunime.