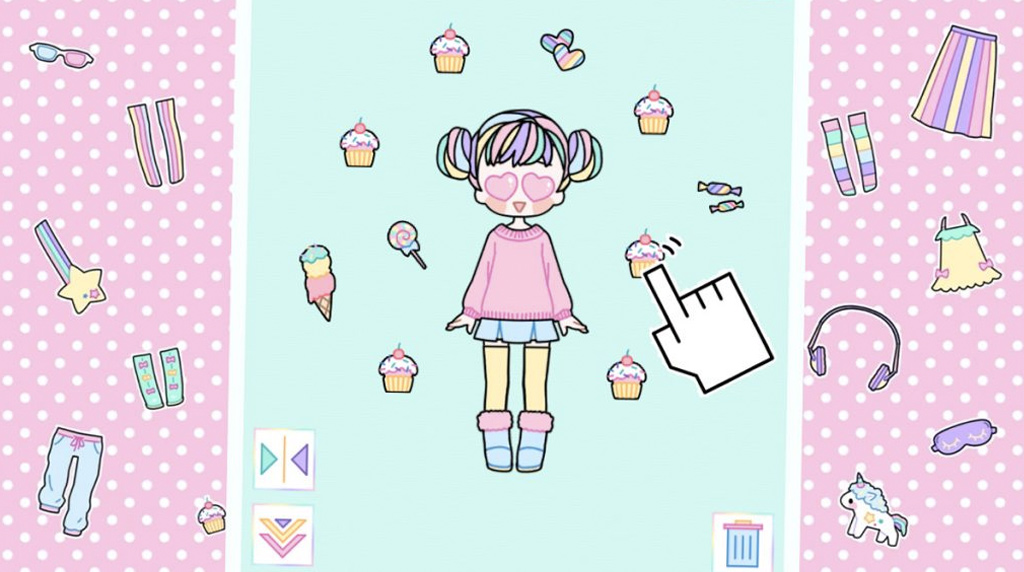 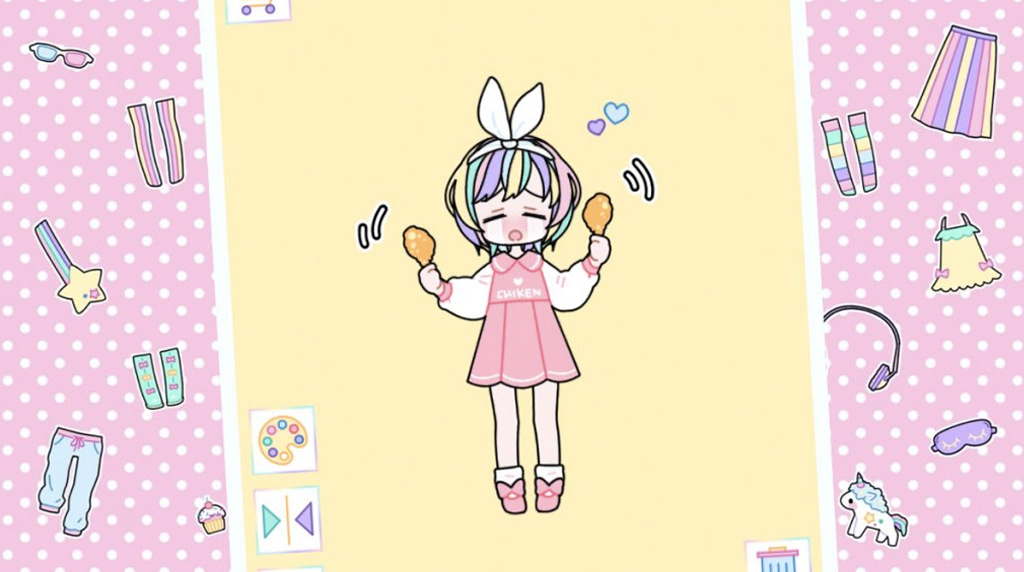 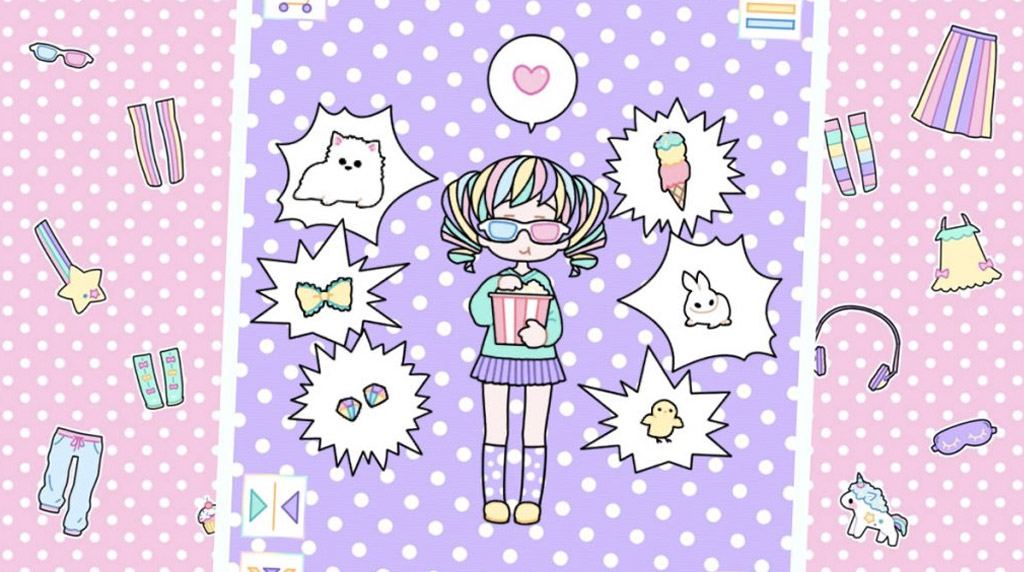 One of the favorite play activities of little girls is the dress-up game. It’s a fun game to play since it promotes creativity and allows them to exercise their imagination. Well, if you’re looking for a fun game like that for your kids, then you should try playing Pastel Girl. It’s a casual game that’s published by SeyenSoft. It’s a typical dress-up game where players would get to dress up their character in any way they want. But this game is not limited only to customizing what to wear, it also allows you to customize what your character will look like. And the funny thing is that you use pastel colors to spice up your character’s appearance!

Playing Pastel Girl: Dress Up Game for the First Time

When it comes to the hair, there are different things that you can customize. First is the overall appearance or hairstyle. It’s what most people will see. After that, you can also customize the back hair, which is the hair that will appear behind. You can make it long, short, curly, and so on. After the hair, you can also customize your avatar’s clothes. You can put on a dress, skirt, pants, shorts, socks, shoes, jacket, and many more. You can even add accessories to further make your avatar look good.

The Features of Pastel Girl: Dress Up Game

Pastel Girls is fun and entertaining to play. It’s a game that will let you exercise your creativity and fashion sense. And if you can’t get enough of games like this, there’s more for you here at EmulatorPC! Go check out Gacha Studio (Anime Dress Up) or Toca Hair Salon 4 as well. 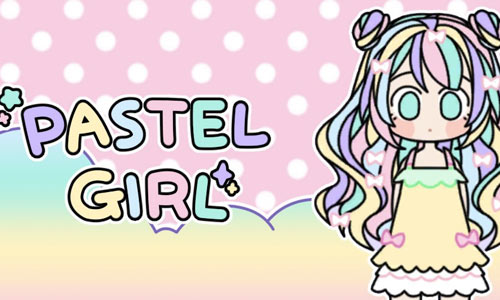 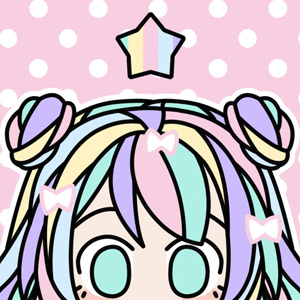 All Pastel Girl : Dress Up Game materials are copyrights of SeyenSoft. Our software is not developed by or affiliated with SeyenSoft.