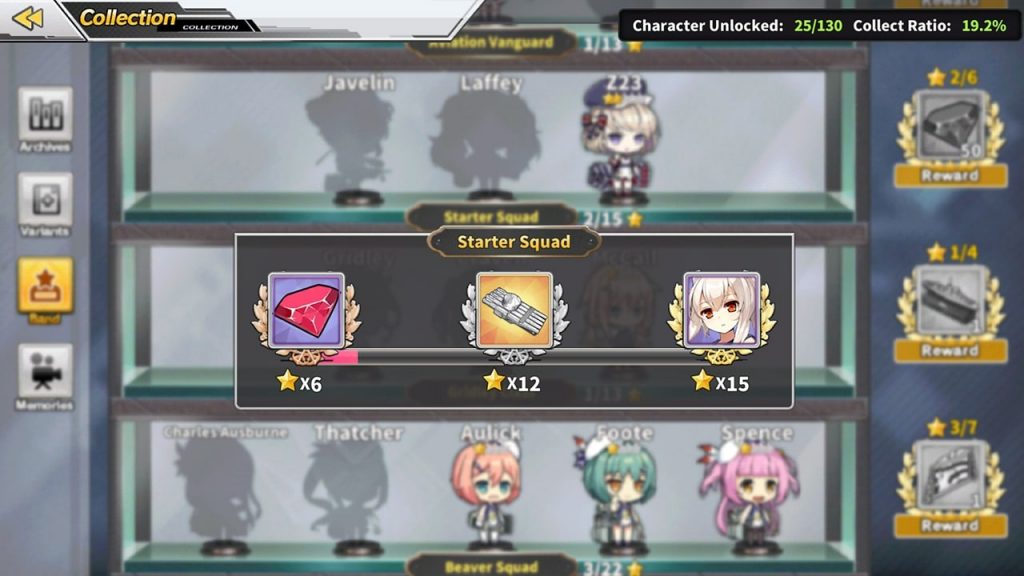 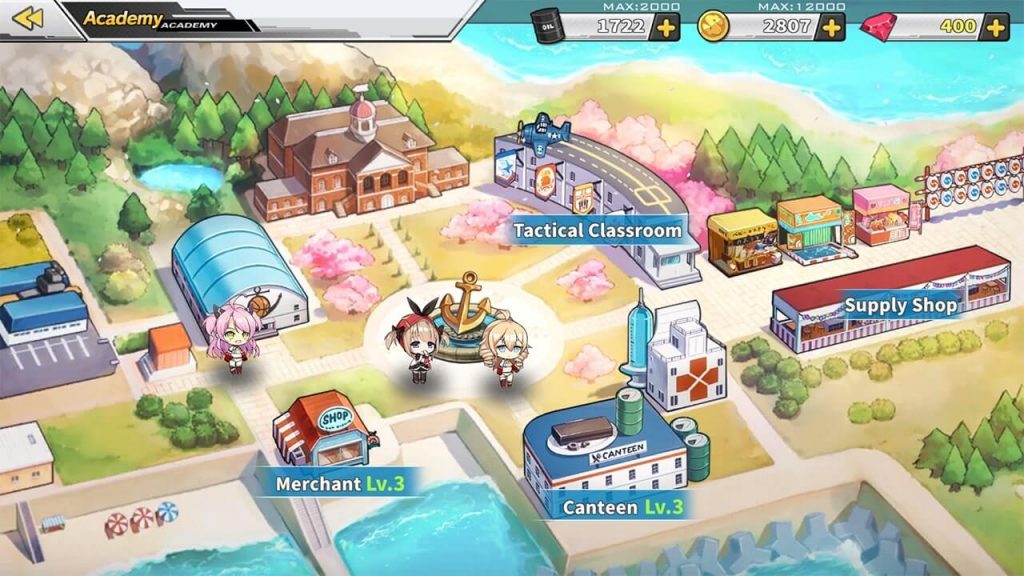 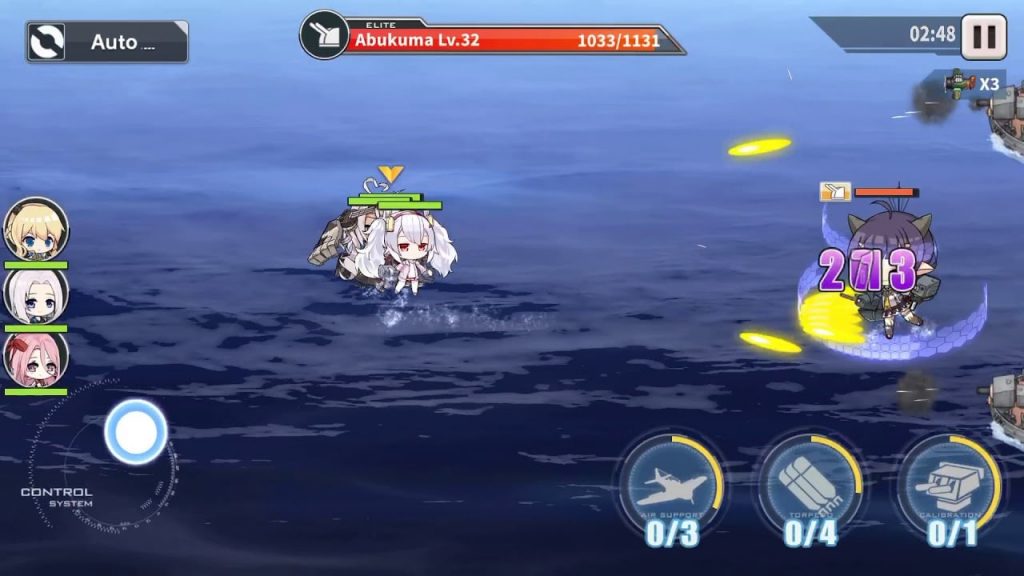 If you are a big fan of naval warfare, and anime, then this game will catch your eye. It is titled Azur Lane and it’s an action strategy RPG that’s published by Yostar Limited. Here, you are a commander who’s in charge of assembling a powerful naval warship fleet. Many of the ships you can acquire here are some of the famous warships during World War I and II. You will encounter ships like Bismarck, USS Laffey, the Enterprise, Langley, and many more. But that’s not the only thing interesting about this game. This is because these naval warships are represented by cute-looking anime-like characters. That’s right the Enterprise aircraft carrier is a pretty white-haired girl. All the ships here are pretty anime girls, which makes Azur Lane more interesting to play. Let’s discuss in the next section how you will play this action strategy game.

Forming A Team of Warships In Azur Lane

When you start playing Azur Lane, the first thing that you will do is to undergo a short battle tutorial. It will teach you the basics of the battle sequence like characters firing automatically and using more powerful weapons. The tutorial will also teach you about using the firepower that your aircraft carriers and cruisers can dish out.

You can choose to skip if you’re already familiar with the battle sequence. If not, it’s a good idea to complete it. After that, you will select your very first ship. You will have three available ships to choose from, USS Laffey, KMS Z23, and HMS Javelin. After selecting a ship, the next thing you will do is to build your first ship. This is just a way of summoning a new character to join your fleet.

Once you have a new ship remember to add them to the formation so when you battle, they are usable. It’s also important to note that each ship will have unique abilities, skills, and personalities. The tutorial will continue, to discuss more how to properly play the game. Make sure you complete it so you will at least know the basics. Aside from forming a team, you also get to go on missions and quests, which will allow you to earn resources for upgrading.

The Main Features of Azur Lane

Enjoy more mobile games that you can play on your desktop or laptop through our EmulatorPC! Check out awesome titles Hungry Shark Evolution or Pixel Gun 3D. Play video games the way it’s meant to be played– in front of a PC gaming rig. 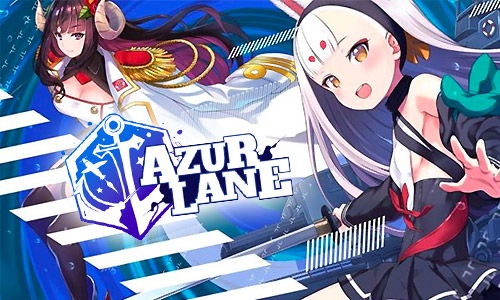 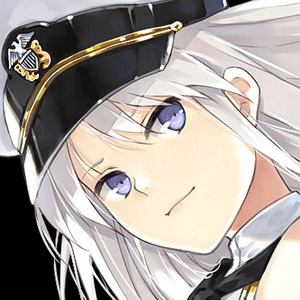