Gachaverse - Go on an Epic Battle in Your Favorite Outfits 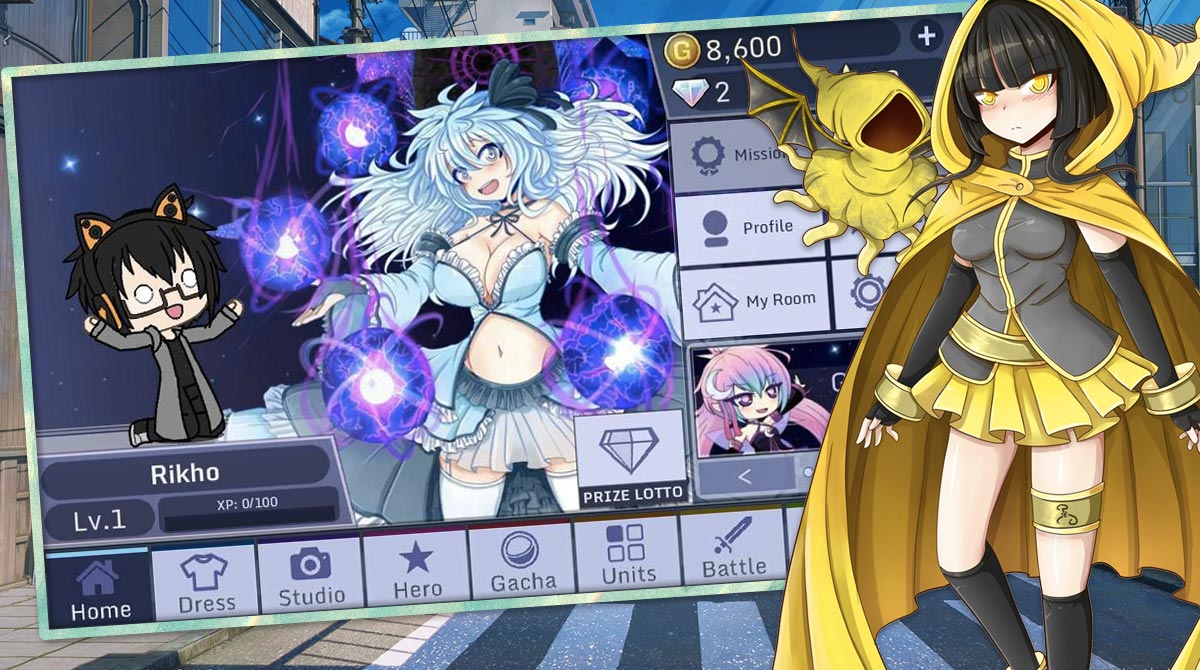 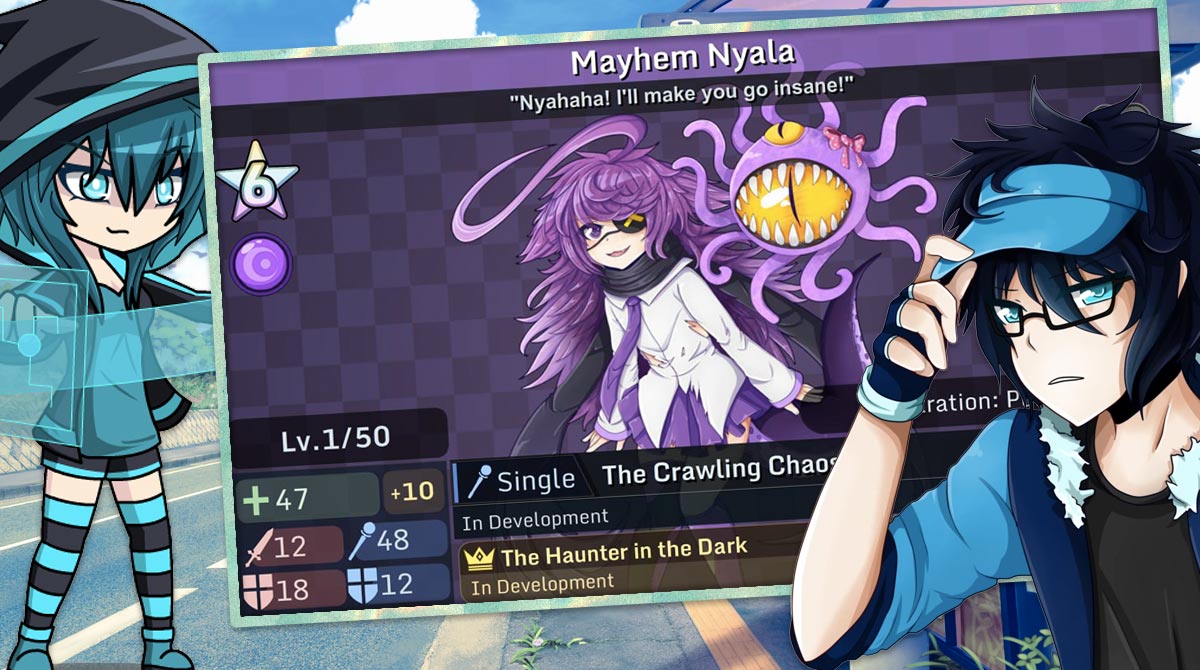 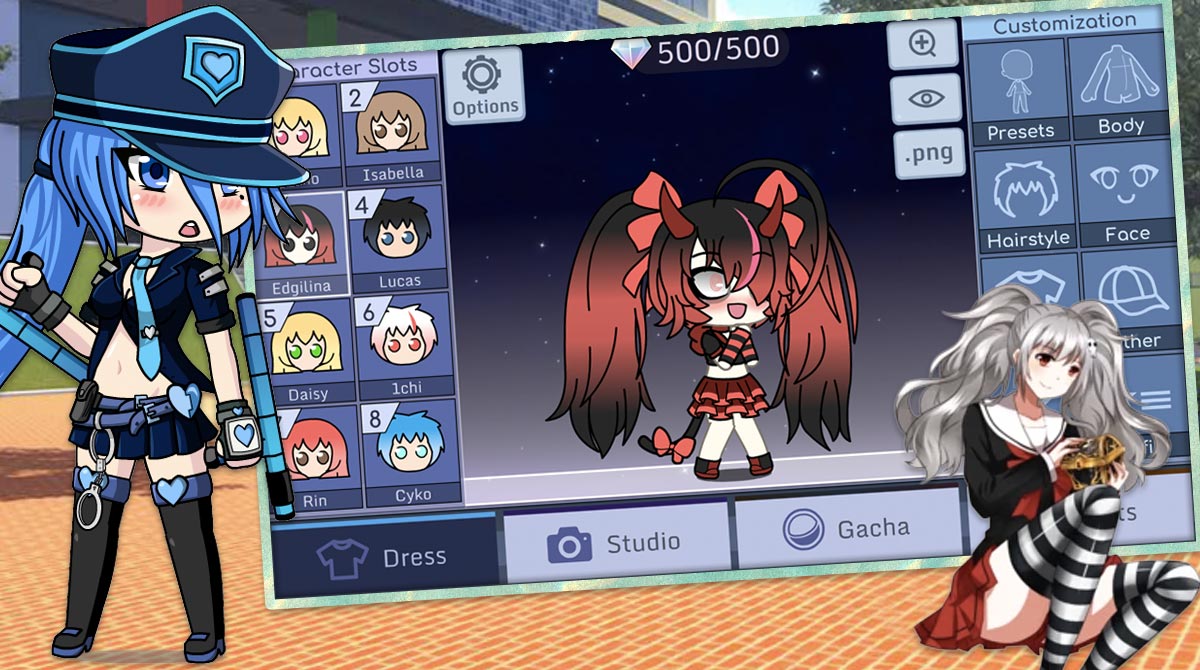 Who knew that style and adventure could go together, where you battle evil in your gorgeous outfits and ensembles? In Gachaverse, you can create your anime characters and dress them up in these fabulous outfits while they fight hard to save the universe as a new Gacha Summoner. You will have the time of your life playing this Gacha game to restore peace and order in the kingdom. Ultimately, it’s the gacha sequel that everybody needs! After Gacha World, get ready to save the world again in Gachaverse.

Enjoy a unique combination of RPG and anime dress up in Gachaverse. Tons of exciting surprises await you in this game. Get this game now for your PC at EmulatorPC for free! Meet other gacha characters from all over the world at the comforts of your home.

Become the Most Fabulous Gacha Summoner

Gachaverse is a role-playing game by Lunime, the sequel of Gacha World. After all the events in Gacha World, the story continues in this game, where evil is lurking around the corner. Your character will become a Gacha Summoner, and your job is to restore peace in the world. Plus, you can style your anime character in different outfits, choose backgrounds with speech bubbles, and create your own stories in the Skit Maker. The possibilities are endless in Gachaverse, especially when there are many game modes you can explore.

Now, you don’t need an Internet connection to play this game. But if you have, you can role play with other Gacha characters worldwide. What’s more, there will be RPG battles soon. Hence, make sure to download this game today and ready yourself for a war like no other. Enjoy it for free on PC now with EmulatorPC.

Learn How to Play Gachaverse

There are many ways to play Gachaverse. First, you choose a game mode to play. These modes include Story, Event, Arena, Raid, Tower, Training, Challenge, and Survival Modes (some of which are coming soon for the RPG battles). After that, make sure to choose the best outfits for your anime characters. With hundreds of different clothes to choose from, you can mix and match them for your character. The more beautiful the outfit, the better.

Get yourself over 100 new characters in this anime dress up game too! Create the best scenes in the Studio Maker or stories in the Skit Maker. Become your very own storyteller in this game now.

If you’re looking for other gacha games to play, then check out Gacha Studio (Anime Dress Up) and Gacha Club. These games are all free to download and play on PC here at EmulatorPC. 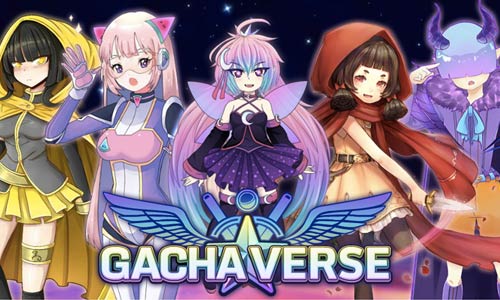 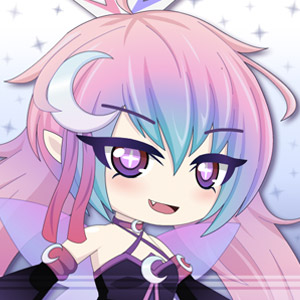 All Gachaverse (RPG & Anime Dress Up) materials are copyrights of Lunime. Our software is not developed by or affiliated with Lunime.