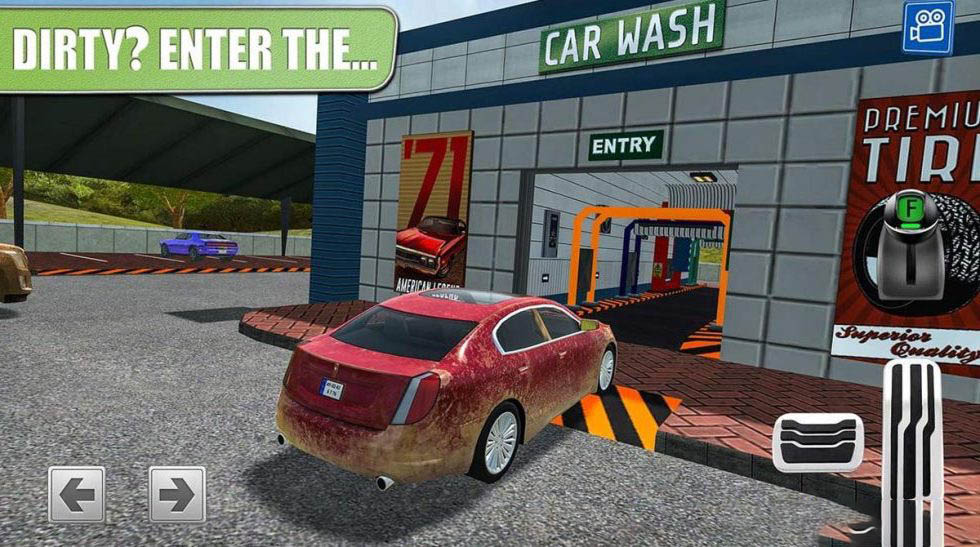 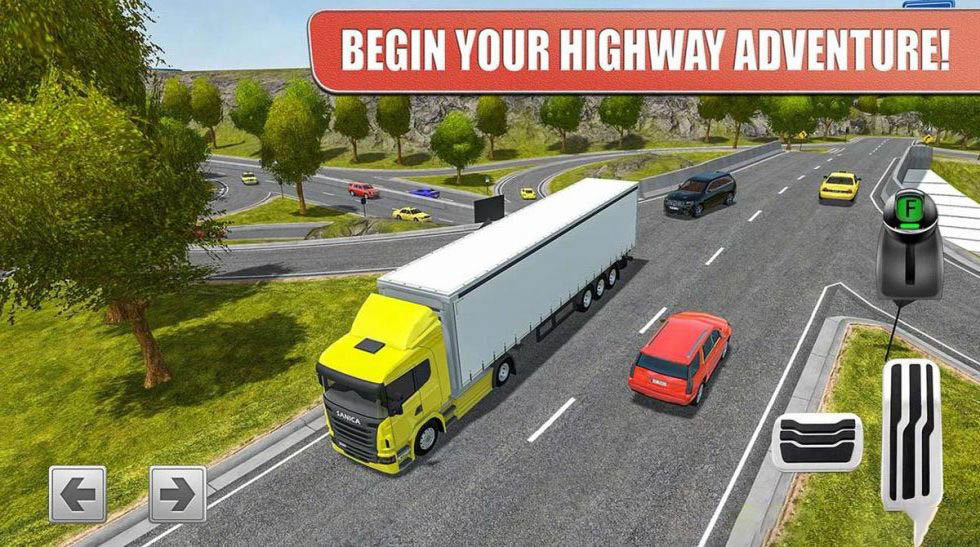 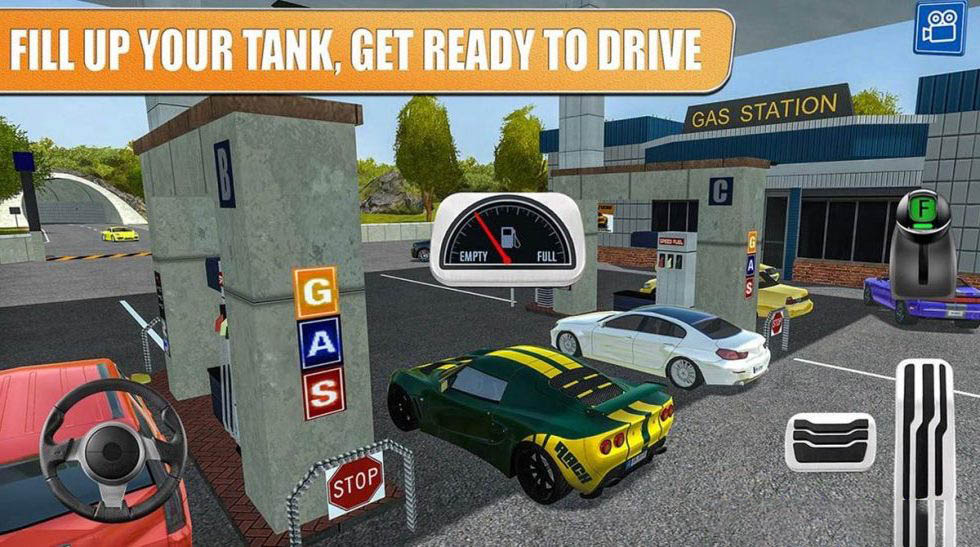 Do you consider yourself a good driver that follows traffic rules and regulations? Do you think your driving skills on the highway and city are impeccable? Well, why don’t you test it out in this fun racing game? It’s titled Gas Station 2: Highway Service, a racing simulator published by Play With Games. It’s a driving simulation game that will test your driving skills on the street.

Can you follow the directions? How are your parking skills? Do you know how to give way? It’s a fun and interesting game where you get to simulate what it’s like driving on a highway and urban setting.

Showcase Your Driving Skills in This Car Racing Game

Though this is a racing game, it’s not the typical kind where you compete with others. Instead, it’s a racing game where you try to accomplish driving missions as quickly as possible. The missions are simple driving scenarios like following directions, knowing when to stop, parking, gassing up, and so on. There’s even a mission where you drive your car to a drive-thru car wash.

It’s basically a driving simulator game where you complete objectives that you will usually encounter when you drive on a highway or busy road. It will test your ability to follow instructions and how good your street driving skills are. There’s even a timer to see how long it would take you to complete simple driving objectives.

This driving simulation game also features many different vehicles to use. Most of them are locked except for one. You unlock them by using coins, which you earn for completing missions. What’s great is that each car will have different missions for you to complete. The missions vary and will usually be designed for the vehicle you unlocked. If you’re tired of completing missions, you can choose the Free Drive mode. It’s the mode where you can just drive freely, exploring the map and practicing the driving skills you’ve shown during the missions.

If you’re looking for other racing or driving games to play, check out CSR Racing where you get to drag race using some of the best and fast supercars. You can also check out No Limit Drag Racing 2, another drag racing game where being fast is what you need. 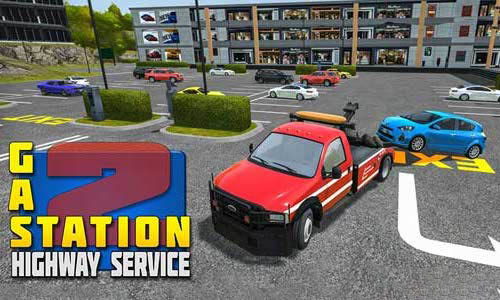 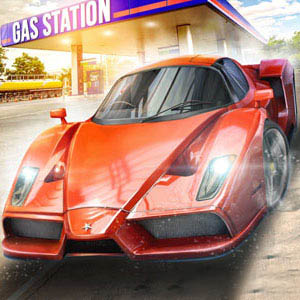