Evony: The King's Return - Challenge Yourself Into This Puzzle Game 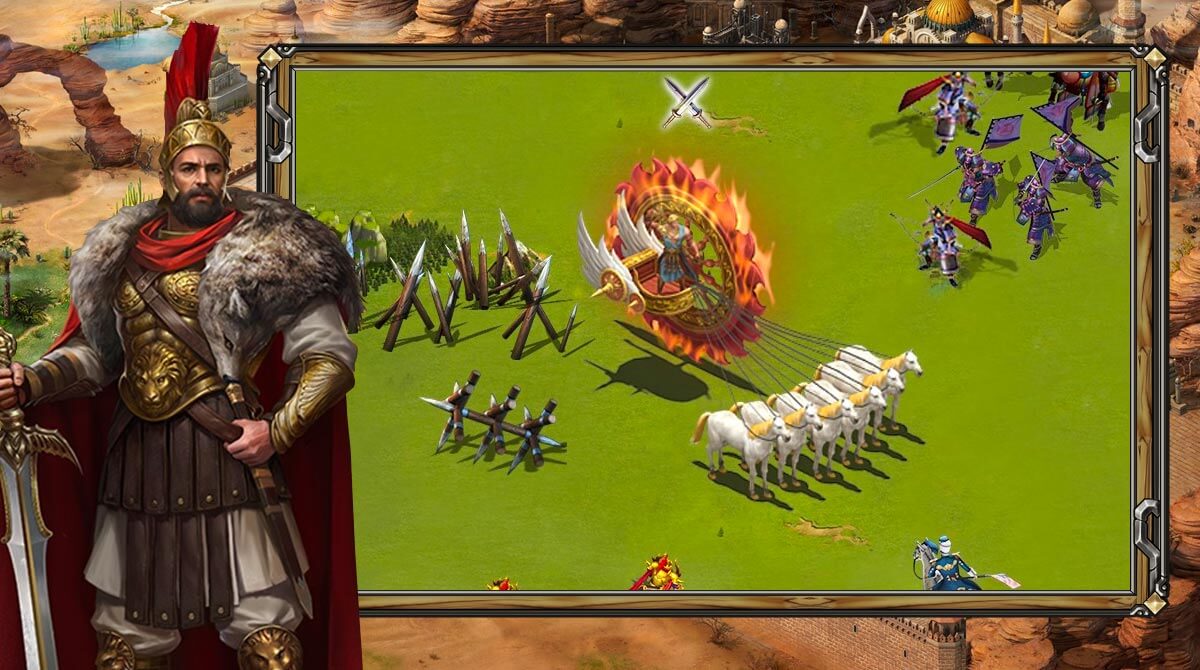 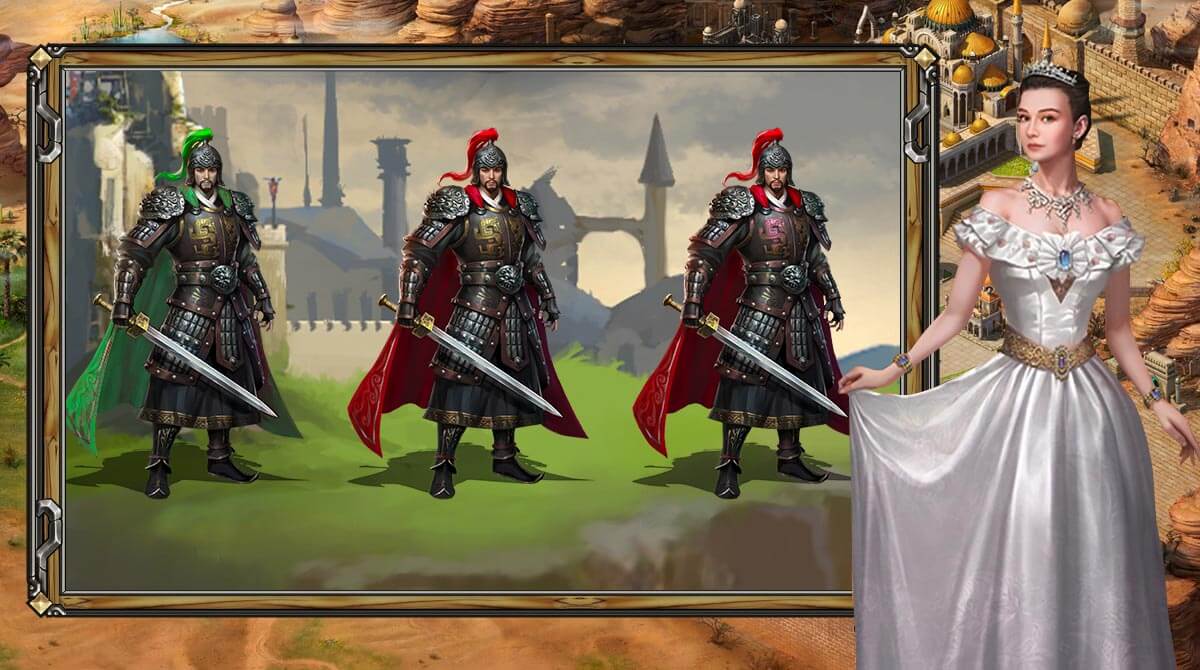 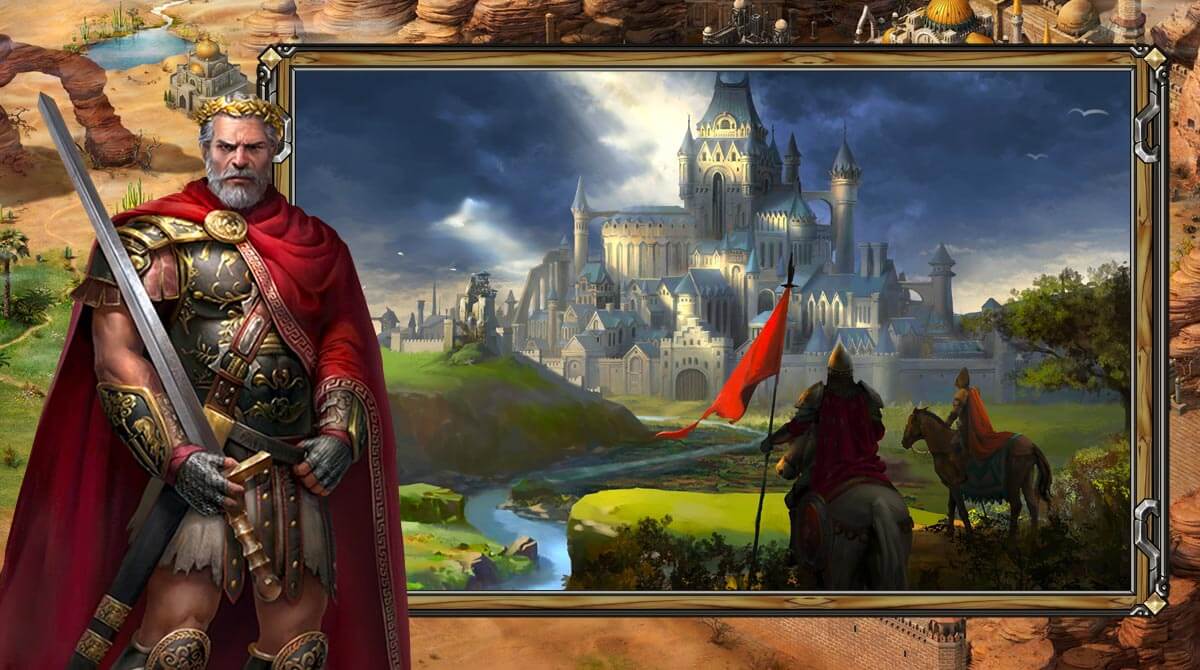 Experience the brilliant combination of puzzle and strategy with Evony: The King’s Return, now available here at EmulatorPC. Immerse yourself in hours of challenging puzzle gameplay at the comfort of your PC. Choose your role and prove that you have the skills to become the king of the seven kingdoms by checking out this highly immersive game today. Evony: The King’s Return is a freemium strategy game developed and published by TG Inc for mobile devices in 2016. The game features a unique combination of puzzle elements and strategy mechanics.

What is Evony: The King’s Return?

In the game can choose from seven civilizations, each with its own architectural theme and design. The list of civilizations in the game includes American, Chinese, European, Russian, Korean, Arabia and Japanese. In addition, players can also earn various titles like Diplomat, Warlord, Governor, and Monarch. Each title will allow the player to perform multiple actions like join an Alliance, train troops, and administer cities. In addition, players can also recruit the most iconic generals in history. Choose from George Washington, Julius Caesar, Oda Nobunaga, and much more. The game has managed to accumulate over many installs and a high gameplay rating on the Android platform alone. Most of the games’ accolades point to the straightforward mechanics and user-friendly controls. Now is your chance to become a king of the seven kingdoms by playing this game on your PC.

To experience seamlessly on your computer, you need to download the PC-Optimized version of the game featured on this page. Clicking the “Download” button on this page will allow you to get ahold of the PC version powered by EmulatorPC. This means that you will be able to run this Android game on your PC without the help of third-party applications. With that out of the way, Evony: The King’s Return begins with the main tutorial the moment you start a new game.

The tutorial will introduce you to the basic controls and mechanics of the game. After, the game will then take you to the main map to begin your first set of missions. The game will provide you with additional tutorials as you progress further into the game. So what are you waiting for? If you think you have what it takes to become the king of Seven Kingdoms, then download and play Evony: The King’s Return on your PC today.

If you’re looking for more strategy games to play, click on more games on this site for free. Check Girl’s Frontline or Warpath now on your PC. There’s more games that you can discover here now. 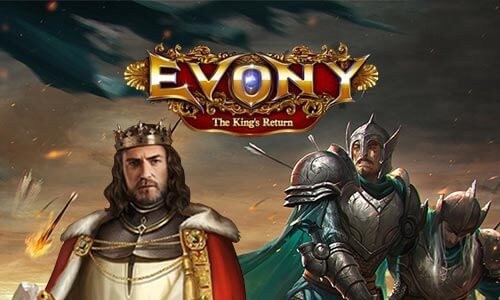 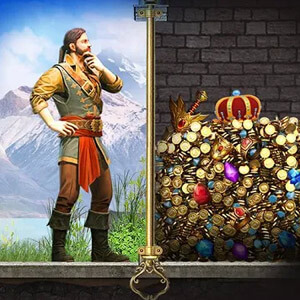 All Evony: The King’s Return materials are copyrights of TG Inc. Our software is not developed by or affiliated with TG Inc.