Helix Jump: Bounce All The Way To The Ground 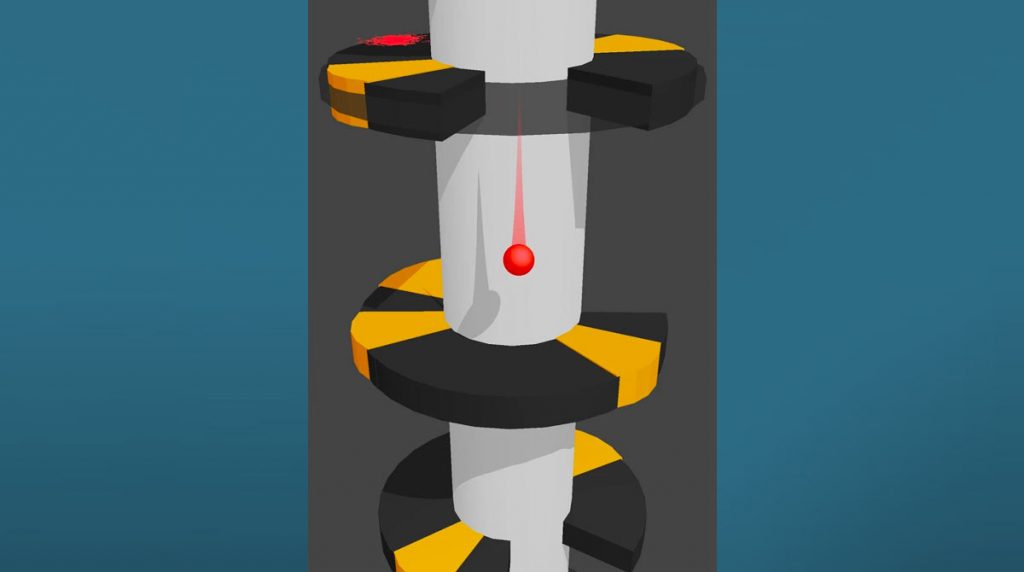 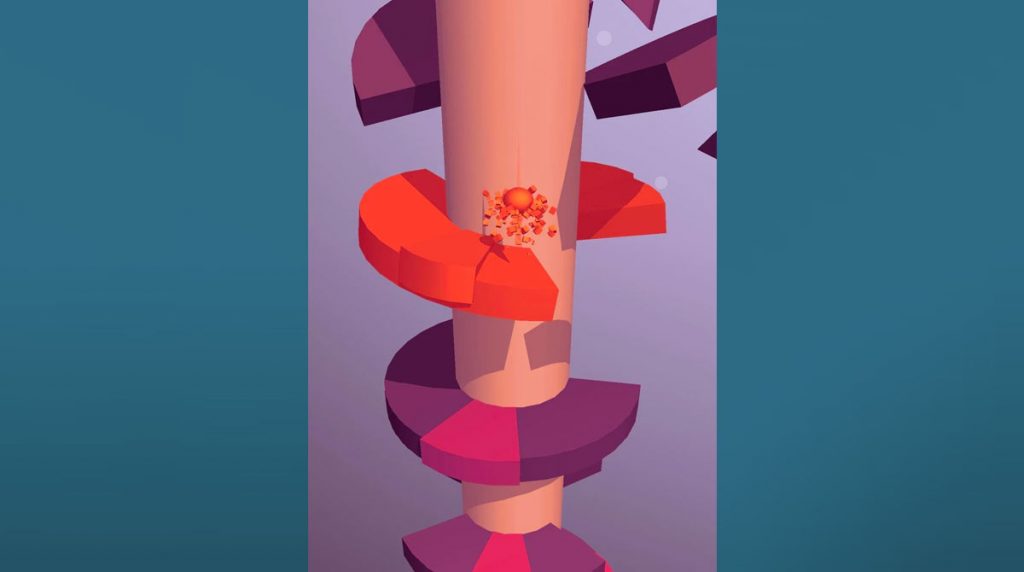 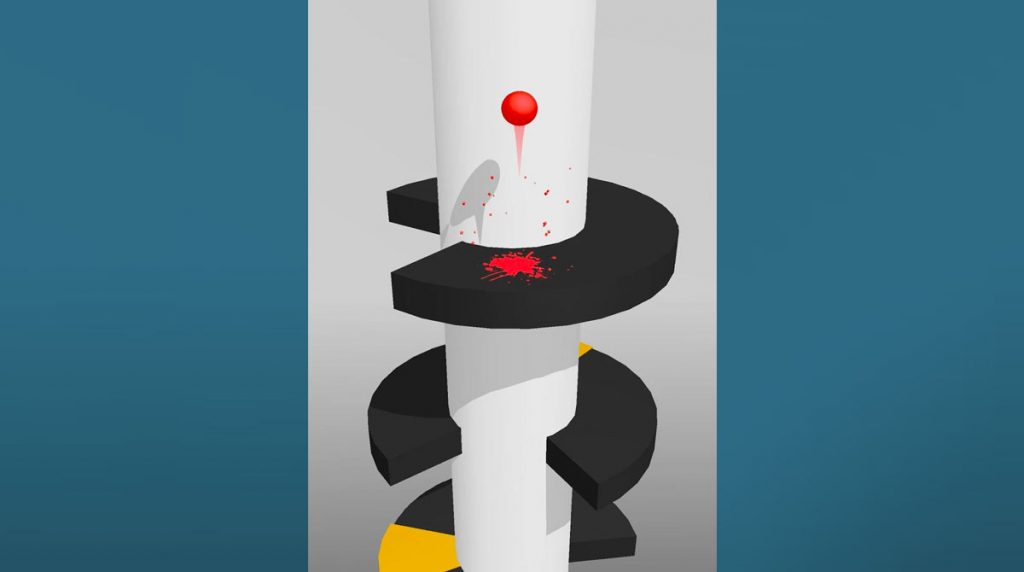 Not all action games involve fighting, explosions, crashing, and so on. Well, this action game involves a bit of crashing but it’s not what you usually expect in the genre. The game being talked about here is Helix Jump, a casual action game that’s published by Voodoo. It’s a title where you control a bouncing ball that’s starting on the top of the helix tower labyrinth. Your goal is to get the ball down to the bottom to complete the level. Sounds simple right? Well, not really as this game can also be a bit challenging. To help you understand the gameplay of this app, let’s discuss in the next section how it works.

Bounce From The Top To Block Bottom

This action game is not like many games that you can play since there’s no tutorial for it. But that’s okay since the gameplay is very simple and easy to learn. Your goal is to get the bouncing ball from the top of the helix tower labyrinth to the bottom to clear the level. Once you’ve done that you go to the next level. But the tower will have various platforms that you need to pass through.

The platforms will have gaps, so you just make the ball jump towards the gap to go down. To do that, just swipe left or right. When you do that, the tower will rotate, thus bridging the gap to where the ball is. If you think this is the gameplay, then it’s very simple and easy. But as mentioned earlier, it’s not as easy as it sounds. The platforms will have certain sections that are colored differently.

These sections are what you should avoid. If the ball lands on these different colored sections, it’s game over and you repeat from the top. So, when you rotate, make sure your ball won’t land on these colored sections. The only way you can land on them is if the ball gains momentum and causes the platform to collapse. To that, you should try to make the ball fall continuously. Skipping three platforms will usually result in the ball gaining enough momentum to smash the platform.

You can also try looking for the double down arrow power-up, which will give a sudden boost. This will allow the ball to smash all platforms it comes across. The boost usually lasts for a few seconds so make it count. This is a fun game that’s worth downloading and playing.

We have more casual games that you can play on your desktop and laptop. Try Red Ball 4 or Dancing Road: Color Ball Run! Then download our EmulatorPC so you won’t have to deal with mobile devices. Play games on PC like a true master! 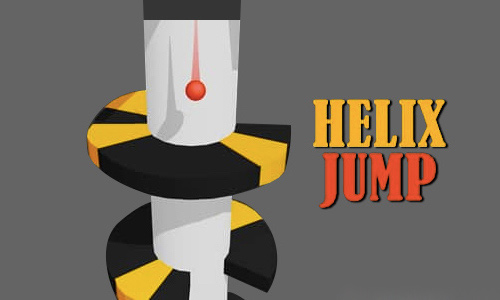 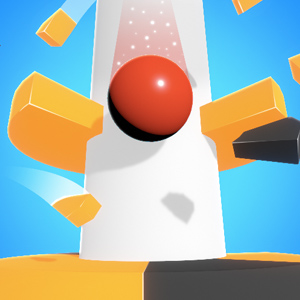 All Helix Jump materials are copyrights of VOODOO. Our software is not developed by or affiliated with VOODOO.