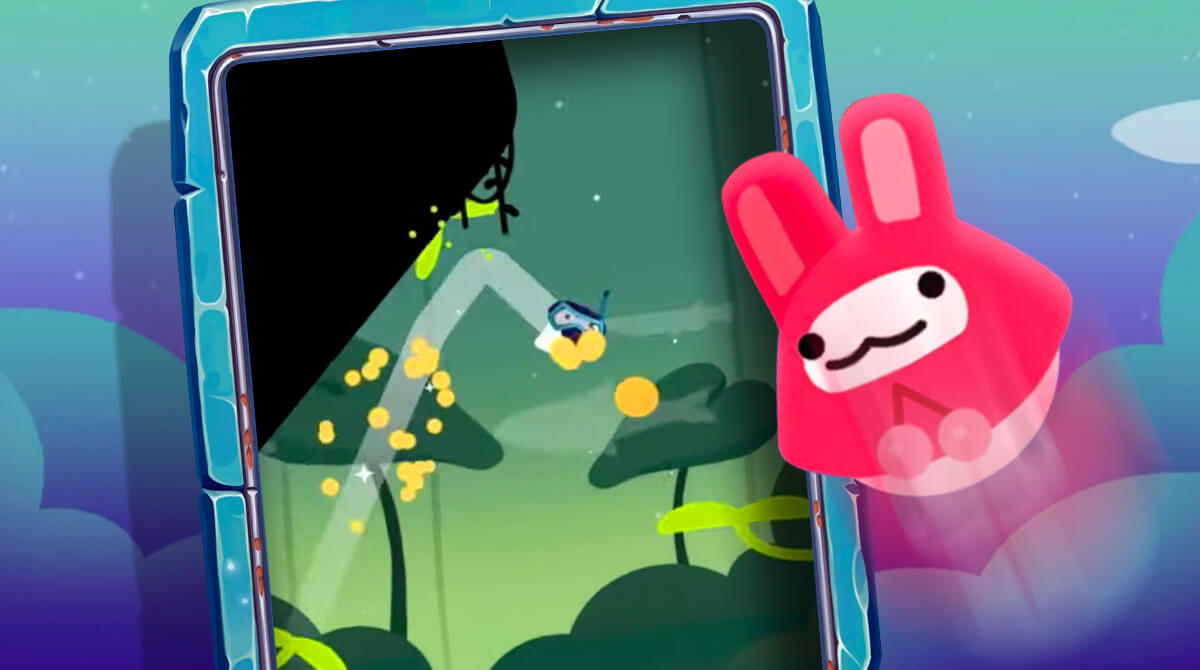 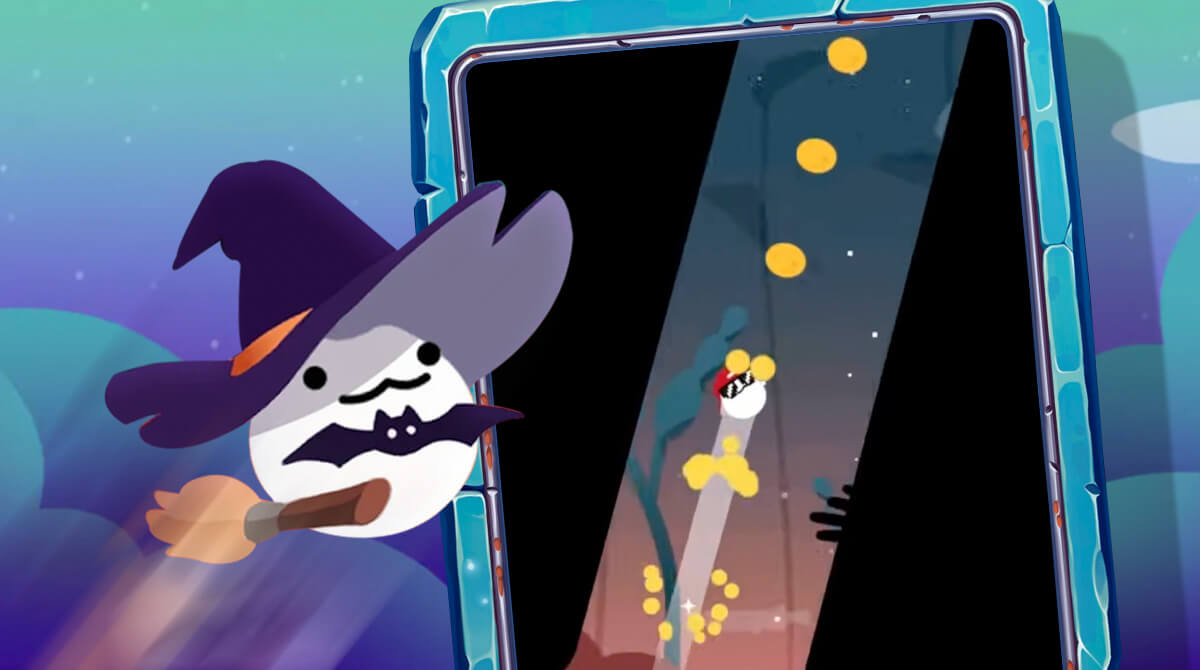 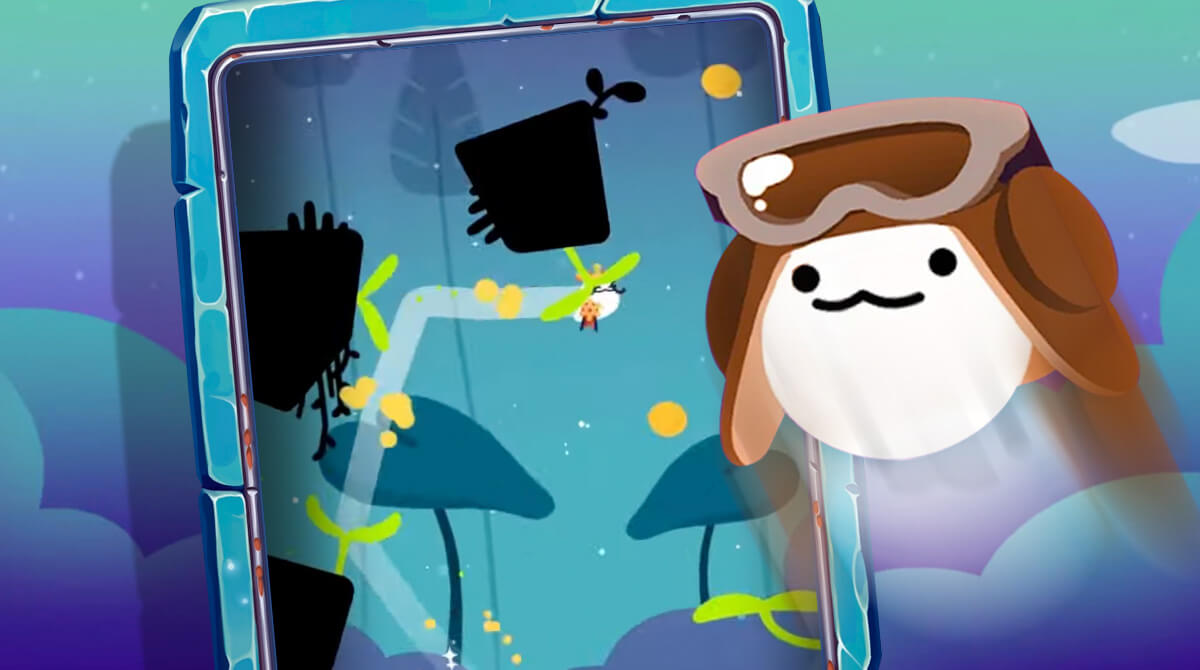 Hyper-casual games are always fun and addicting to play. They usually provide simple gameplay with easy controls. One such game you can play is Flip! the Frog. It’s a casual action game published by 101XP Limited. In this game, you will help Flip jump and jump until it reaches its destination. It sounds easy and simple, but it’s not. This is what’s unique about this hyper-casual game. Let’s talk about how this game is played here, as well as its amazing gameplay features. This will let you see what the game is all about and what you need to do to complete a level.

Jump Up & Up Until Flip Reaches His Destination

Flip! the Frog has a very simple gameplay and that’s to help Flip reach his destination. His destination is located high in the sky. Fortunately, Flip can jump in the air, allowing him to reach higher and higher. Your role now is to make sure Flip reaches the place he needs to be. Assist him in jumping by pointing him in the right direction.

Just be careful of the many obstacles along the way as it can ricochet Flip back to the ground. It’s an interesting and unique game that you’ll surely enjoy playing. Let’s now talk about how you will play Flip! the Frog in the next section.

Getting Started with this Casual Action Game

This casual action game won’t have a tutorial anymore as you won’t need one. The gameplay is easy to learn, so you can easily figure out what to do. In the beginning, there will be a short instruction to tell you about the controls, but after that, you play on your own. To make Flip jump, you just tap, pull down, and release to let him jump in the air.

Before you release, there will be an arrow that will show the direction Flip will jump through, so make sure you aim it right. When you reach the apex of your jump, you just tap, pull down, aim, and release to jump up. It’s that easy. The challenging part is that there will be obstacles. You need to avoid them since Flip is capable of bouncing off the walls. You can use that to make him ricochet up, but again, watch out for the obstacles.

Game Features of the Action Game 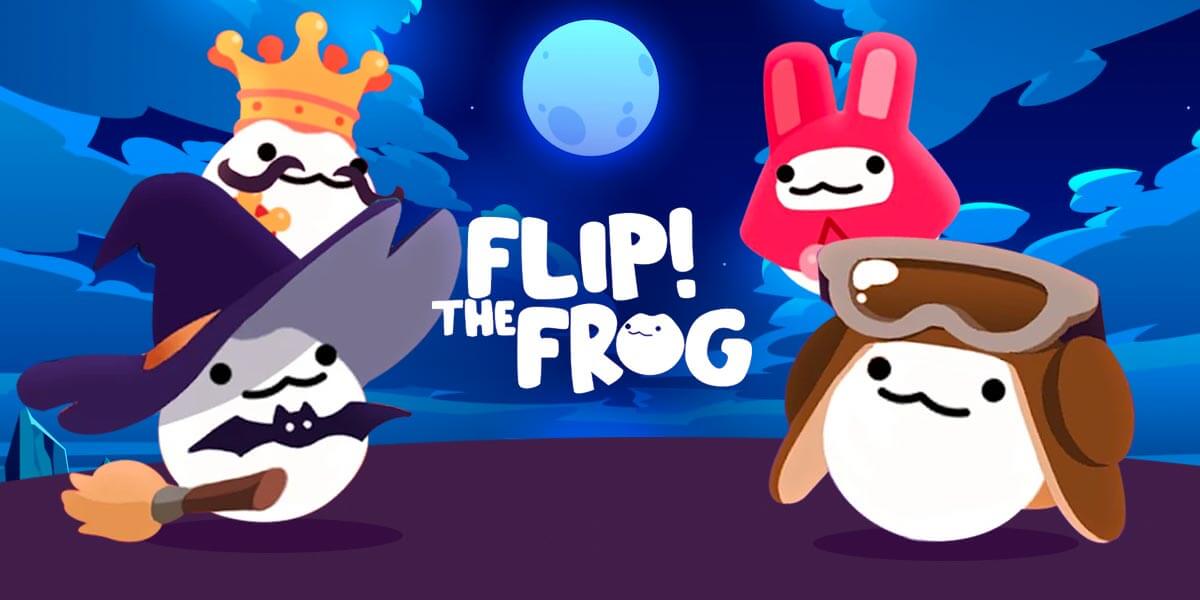 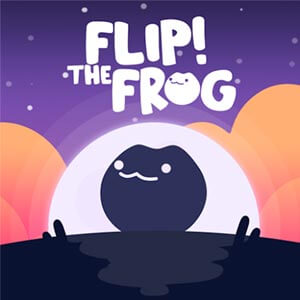 All Flip! the Frog – Action Arcade materials are copyrights of 101XP LIMITED. Our software is not developed by or affiliated with 101XP LIMITED.