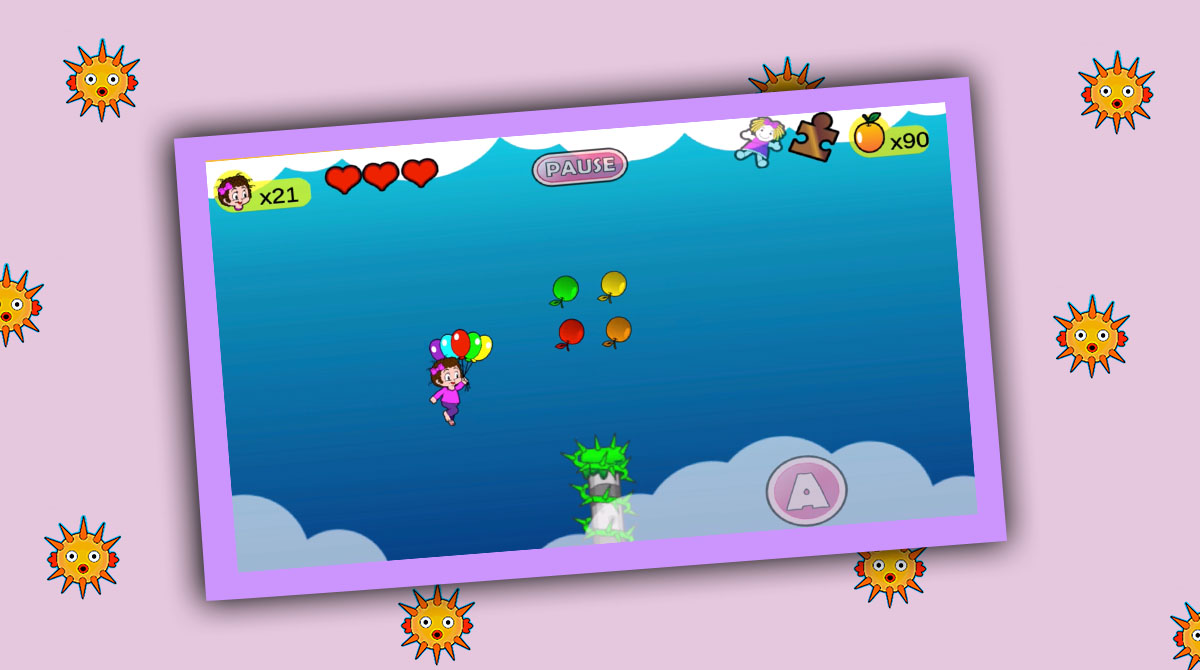 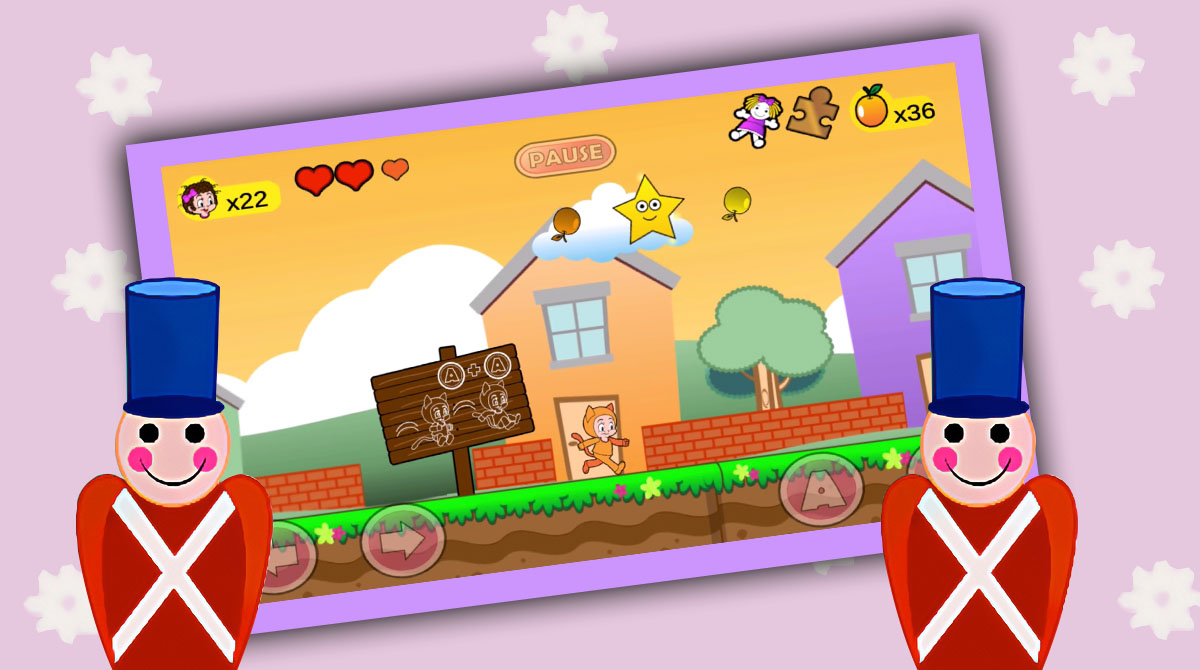 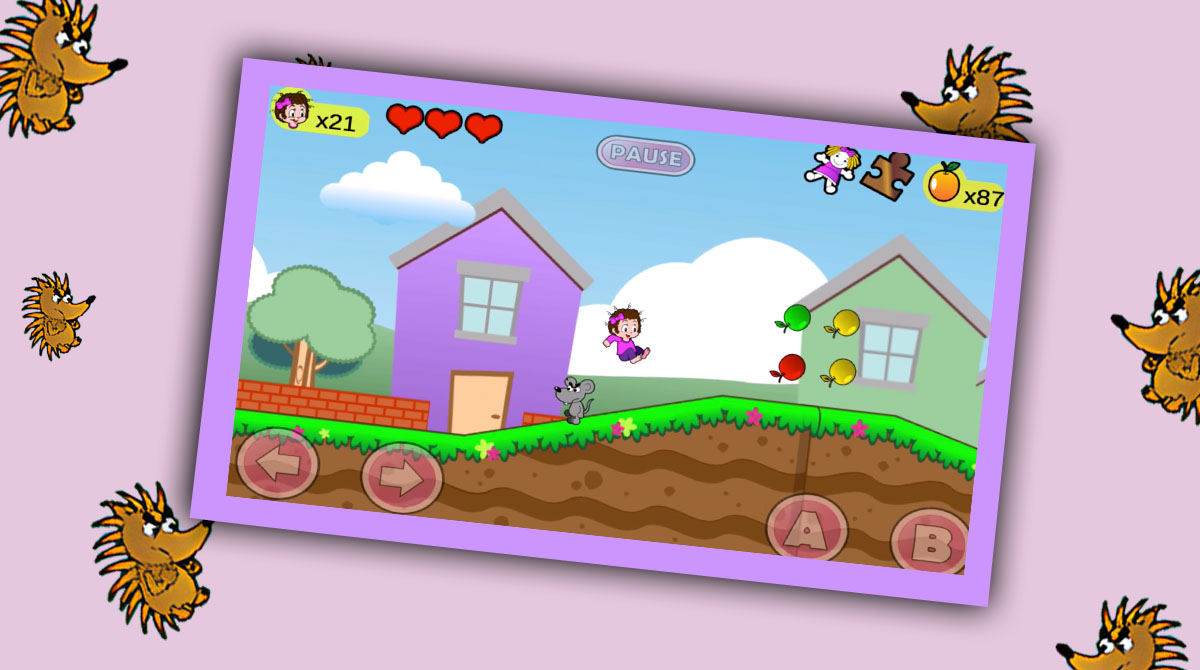 What would you do if a vampire from your dreams jumped out and took all your dolls? Do what Sofia does and chase after him to get them back. At least this is what she’s doing in Sofia World. It’s an action-adventure platformer where you journey into the dream world to try and recover your stolen dolls. It won’t be an easy journey because you’ll deal with many obstacles, including animals that could impede your progress. But don’t worry, you will also have access to items that can help you. Let’s discuss these things more when we talk about Sofia World’s gameplay and features.

Your goal in Sofia World is to recover all of your stolen dolls. And you will have to acquire puzzle pieces and a doll as you traverse the various dream worlds. In each dream world, there are many levels to complete and each level will have a doll and puzzle piece for you to acquire. They’re not that hard to get since you will see them as you journey along the level.

But you will have to watch out for obstacles like gaps and enemies that will hinder your progress. But you will have ways to deal with enemies in the form of animal costumes. When you acquire one, you earn an ability that can help you deal with enemies or certain obstacles. It will make your journey a bit easier and help you get your dolls faster.

The gameplay of Sofia World is simple and easy to learn. The controls are also straightforward, which is why the game doesn’t have a tutorial anymore. You will have signs inside the game that tell you what something does. For example, you will see a sign that says the A button is for jumping into the first level. Then you will also see a sign later on that B is for using the ability of the costume you acquire.

Each costume in Sofia World will have unique abilities. The first costume you’ll acquire is the chicken which allows you to throw eggs. There’s also a bear costume that allows you to dish out a power punch strong enough to destroy brick walls. Your costumes won’t have limits but they get removed once you receive damage. So, take advantage of the costumes whenever you have them.

Do you enjoy playing action platformer games like this one? Then you should play games like Dan the Man or Sonic The Hedgehog Classic. Both are action-packed platformer games that are fun but challenging to play. Grab them here in EmulatorPC for free. 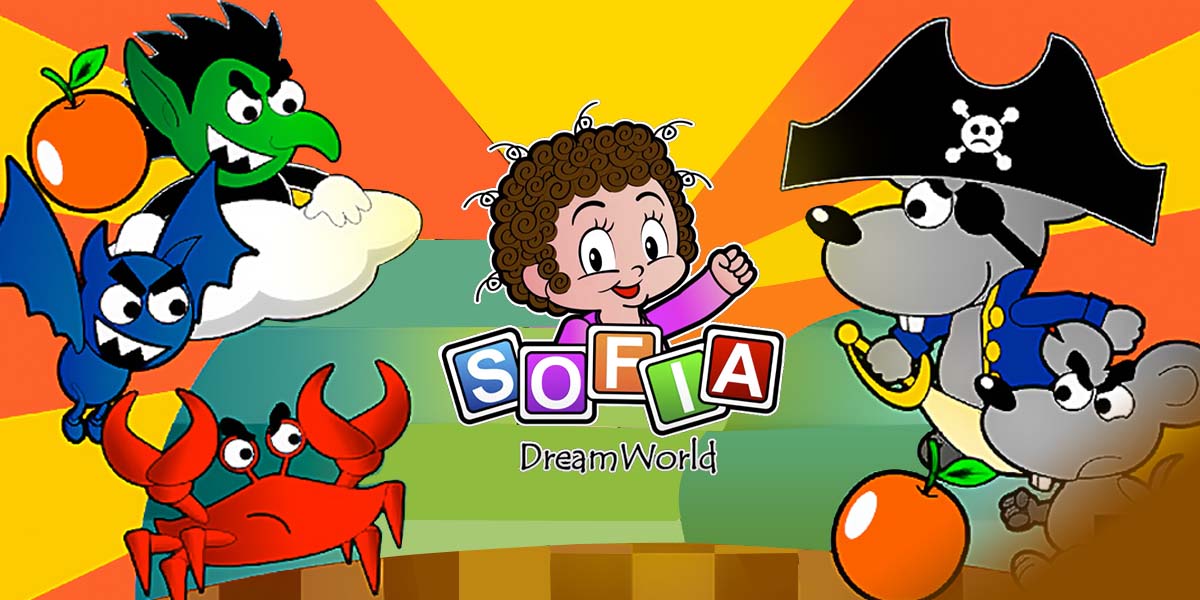 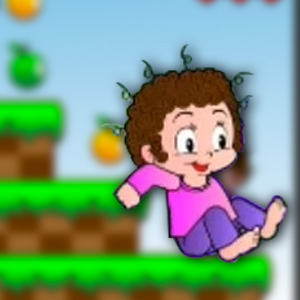